Alaska is the 49th and largest state in the United States of America. Separated from the rest of the country, (the "lower 48"), by Canada, Alaska lies on the Arctic Circle. It is still the least densely populated state in the union and for a long time was home to the lowest population. America's final frontier is the size of California, Texas and Montana combined, making it huge in comparison to the rest of the states! Alaska is also home to the highest point in North America and all of the top ten highest mountains in the USA. Across the Bering Strait lies the country of Russia and the continent of Asia. (Alaska Wikitravel) 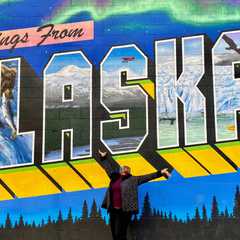 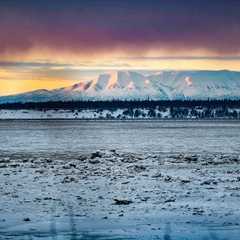 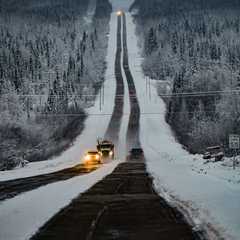 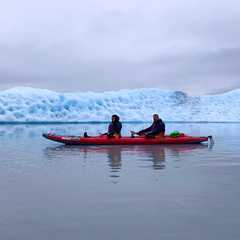 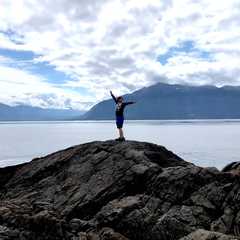 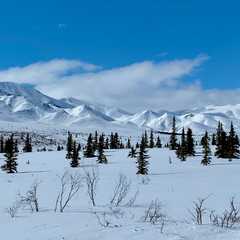 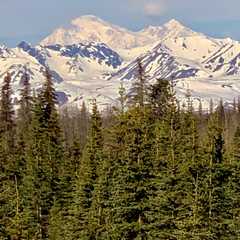 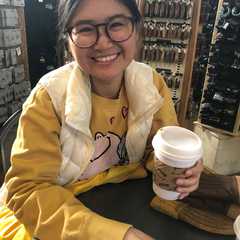 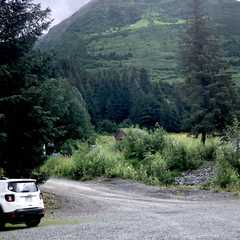 Alaska - Selected Things to Do 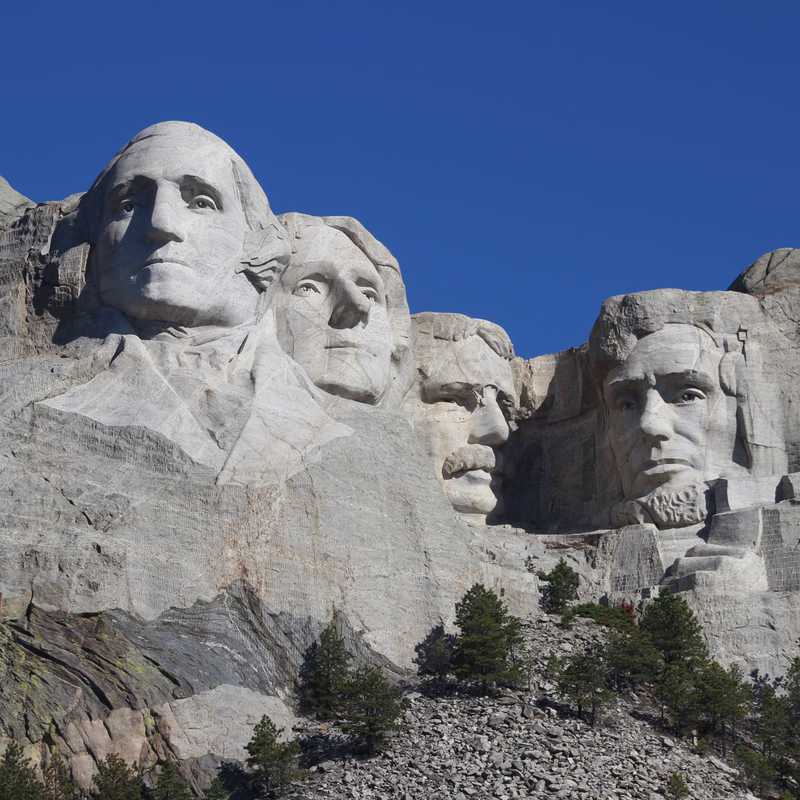 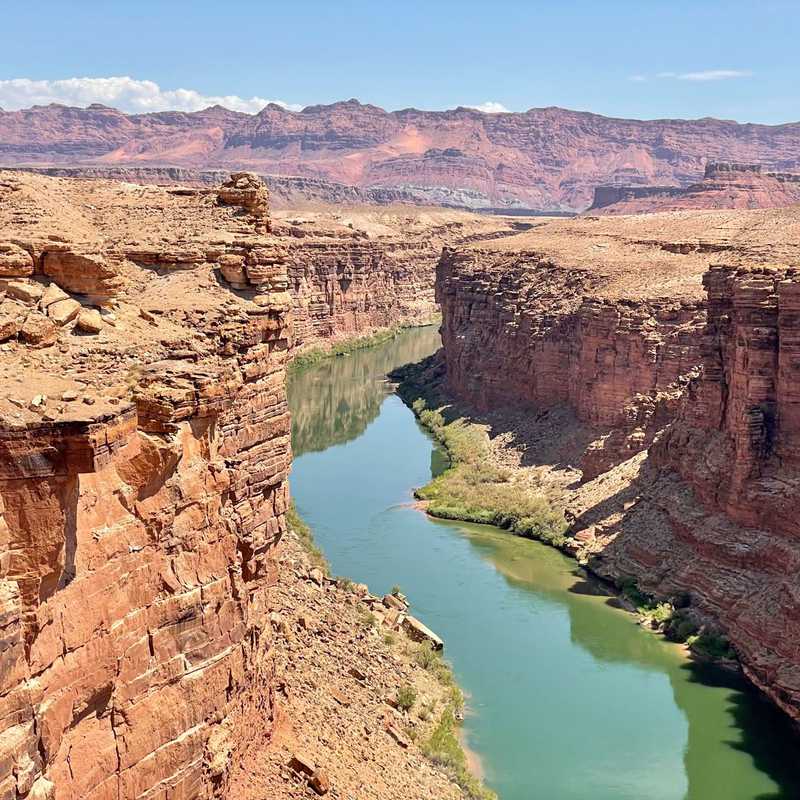 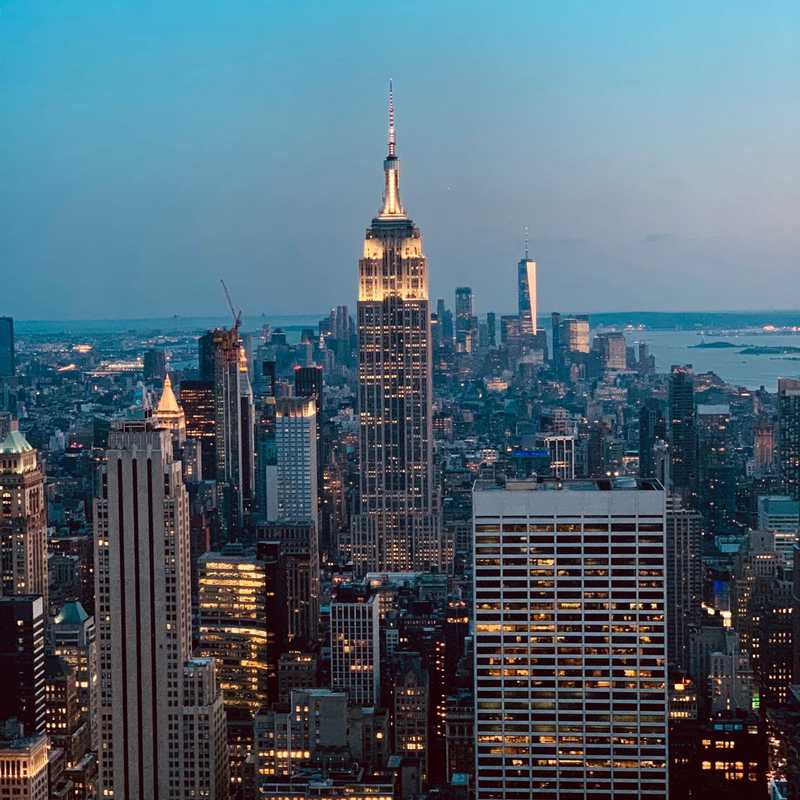 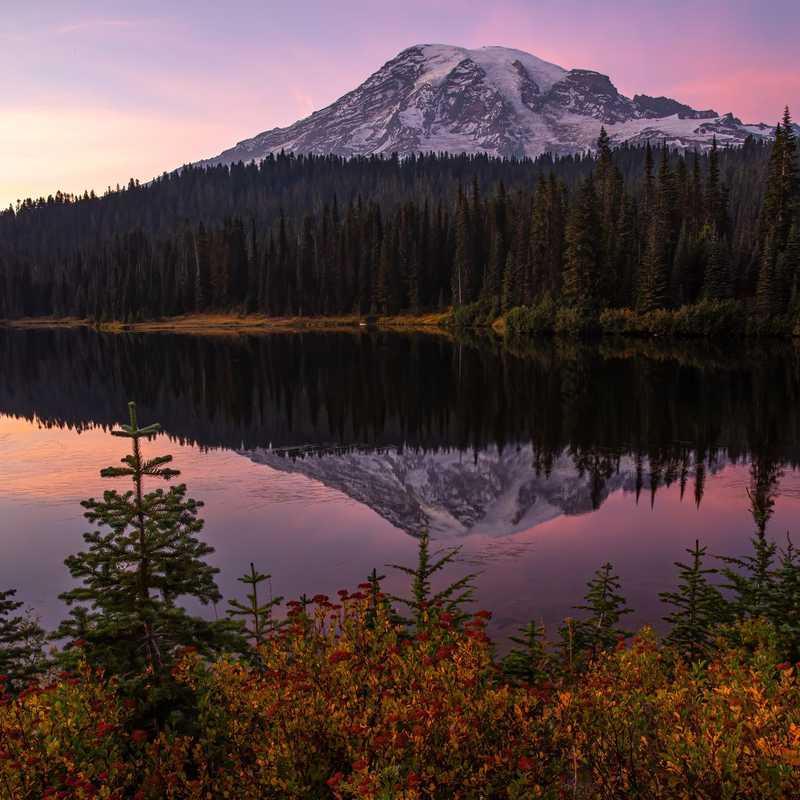 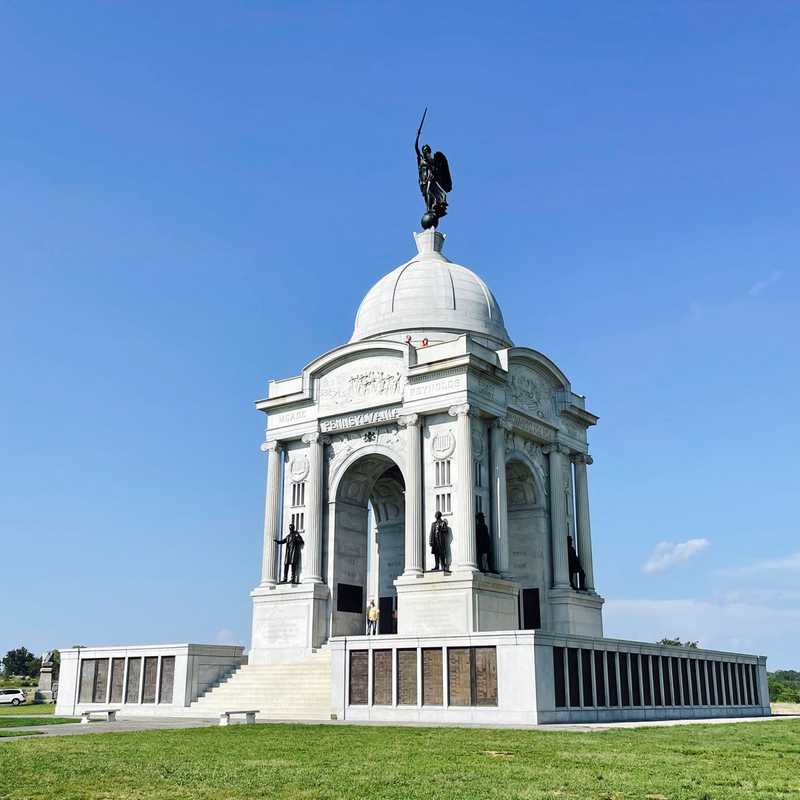 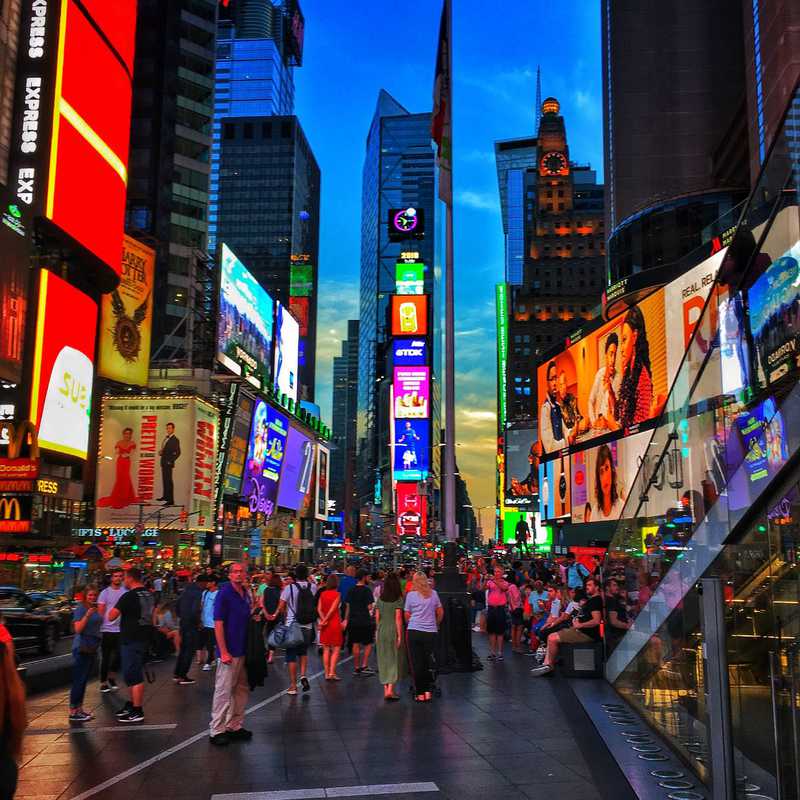