The Bahamas or The Bahama Islands, is an archipelago consisting of about 2,000 islands if you include the cays, which are small islands that are formed on coral reefs. Arawak natives inhabited the islands when Christopher Columbus first set foot in the New World on San Salvador Island in 1492. British settlement of the islands began in 1647; the islands became a colony in 1783.

Since attaining independence from the UK in 1973, the Bahamas have prospered through tourism and international banking and investment management. Because of its geography, the country is a major transshipment point for illegal drugs, particularly shipments to the US, and its territory is used for smuggling illegal migrants into the US. Because the country is tax-free, it is well known as a business destination, and may companies have branches here. (Bahamas Wikitravel)

Things To Do in Bahamas

Places To Stay in Bahamas

Spots To Eat in Bahamas 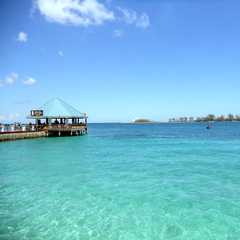 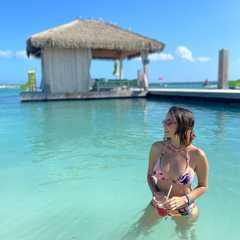 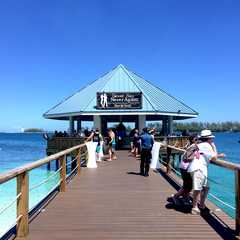 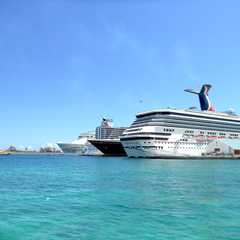 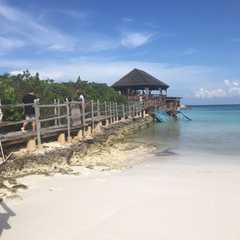 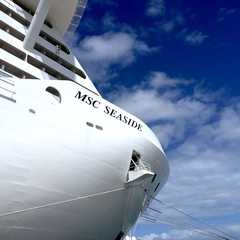 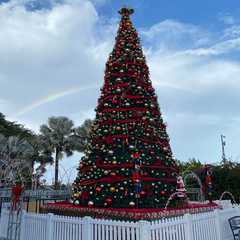 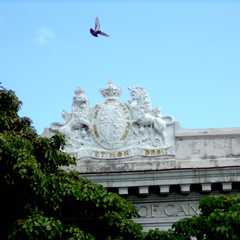 Bahamas - Selected Things to Do 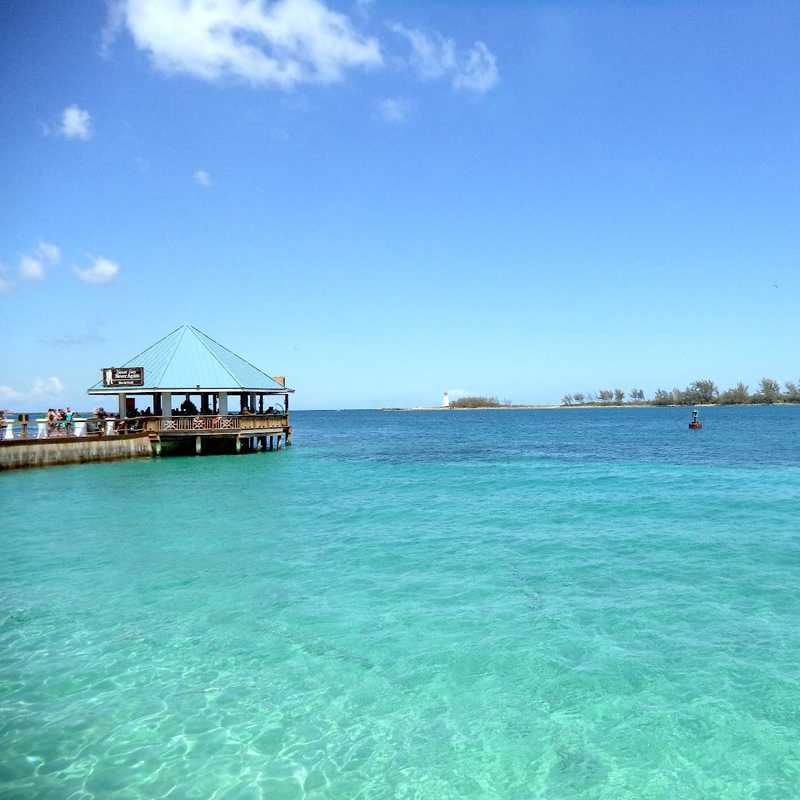 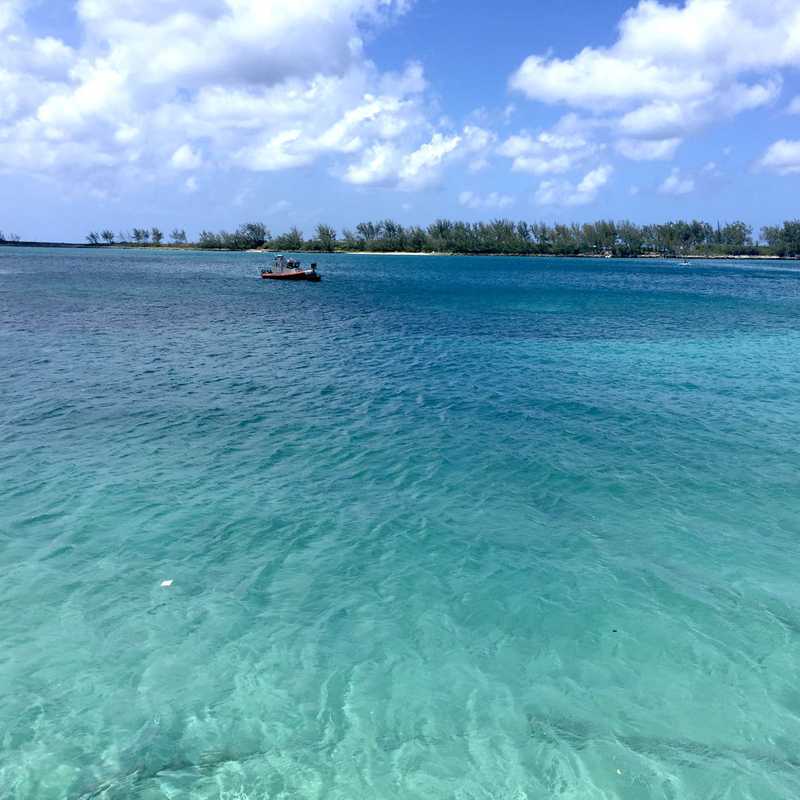 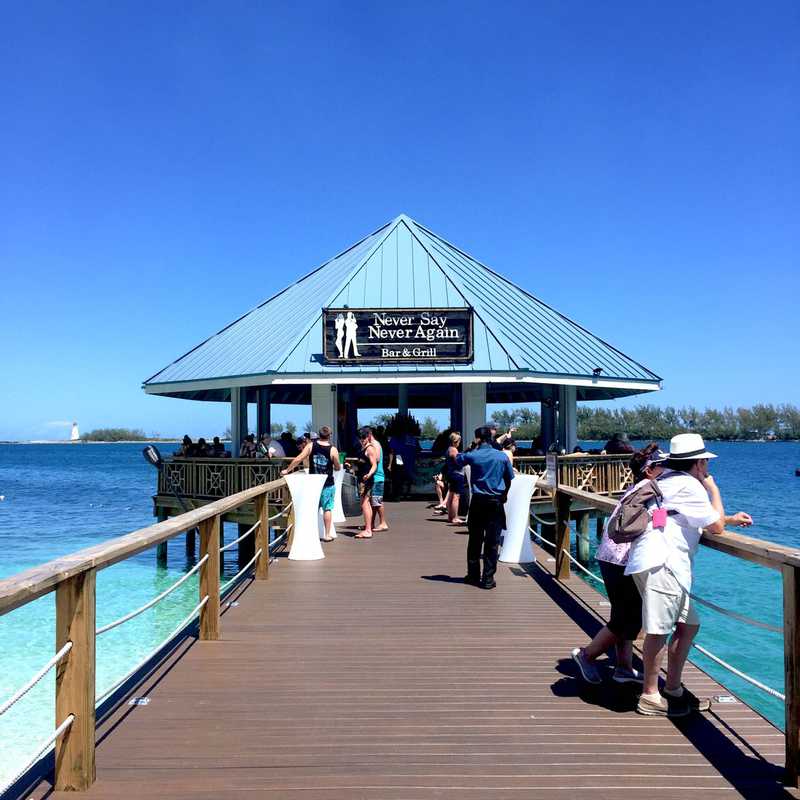 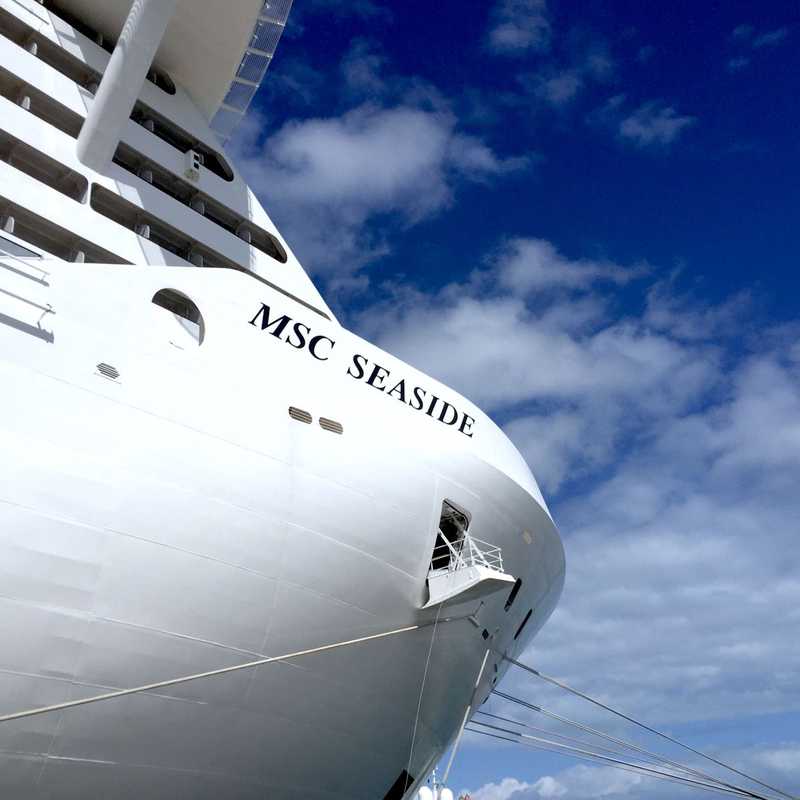 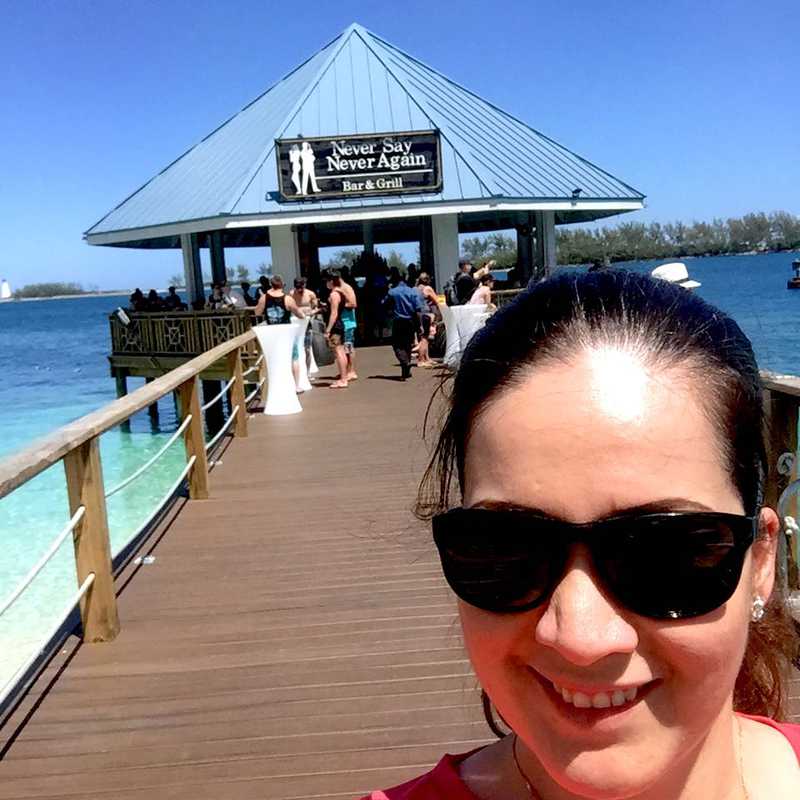 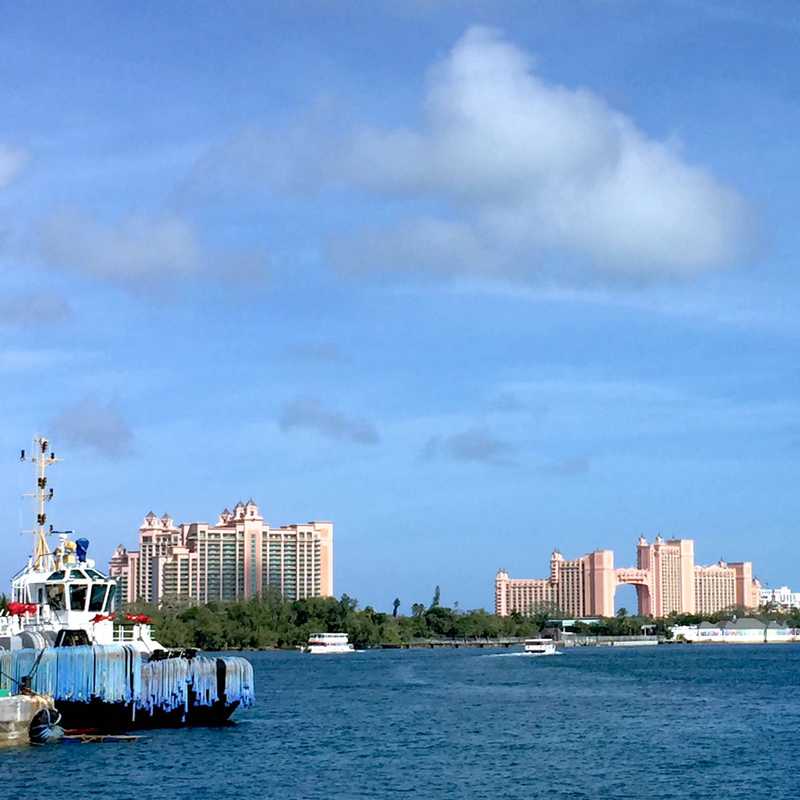