The city is marked by its flatness and arid climate. There are only three hills to be found in the city limits (in Jingshan Park to the north of Forbidden City) and mountains surround the capital on three sides. Like the configuration of the Forbidden City, Beijing has concentric "ring roads", which are actually rectangular, that go around the metropolis and serve as good reference points as one attempts to move about the city. Beyond the ring roads are the most-visited portions of the Great Wall of China, which witnesses visitors the world over and Beijing serves as a good headquarters for those who wish to gaze upon one of mankind's more memorable and lasting structures. (Beijing Wikitravel)

Things To Do in Beijing

Places To Stay in Beijing

Spots To Eat in Beijing 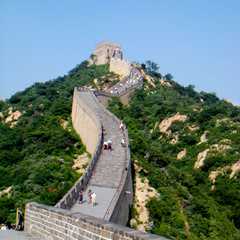 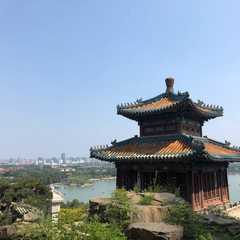 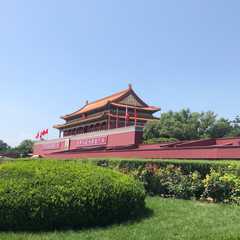 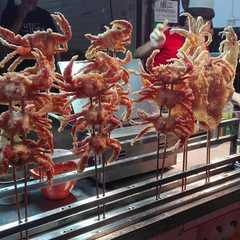 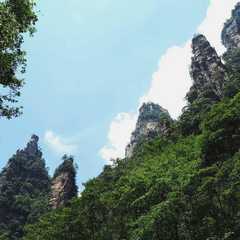 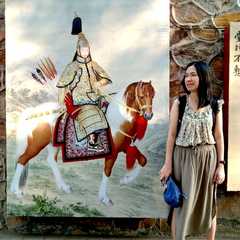 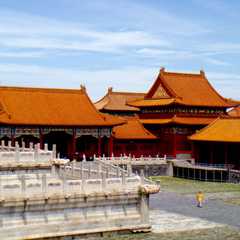 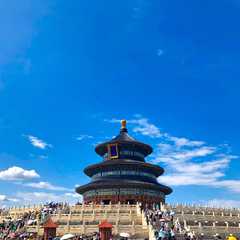 Beijing - Selected Things to Do 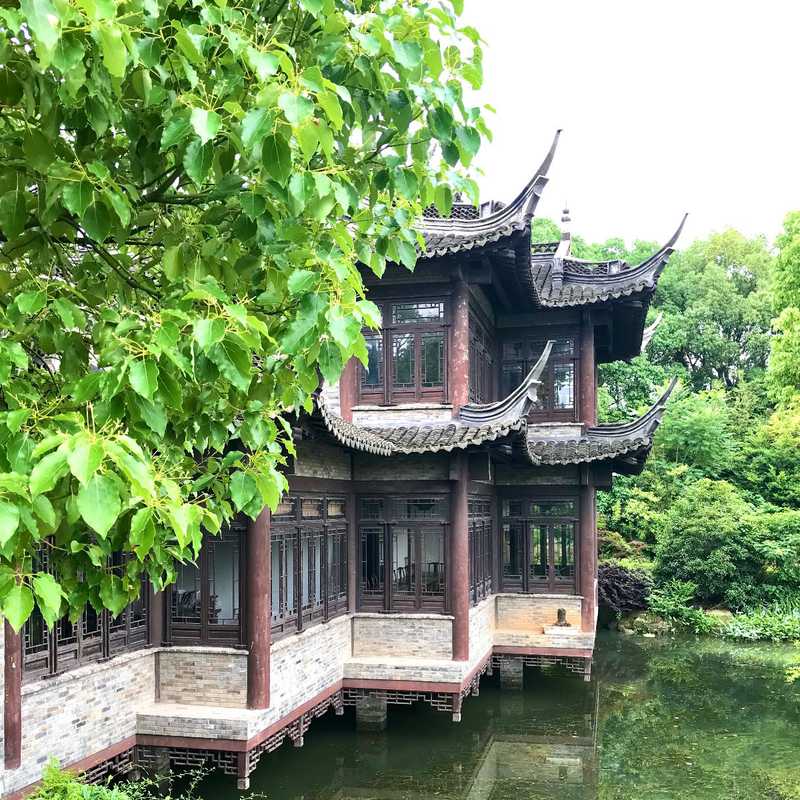 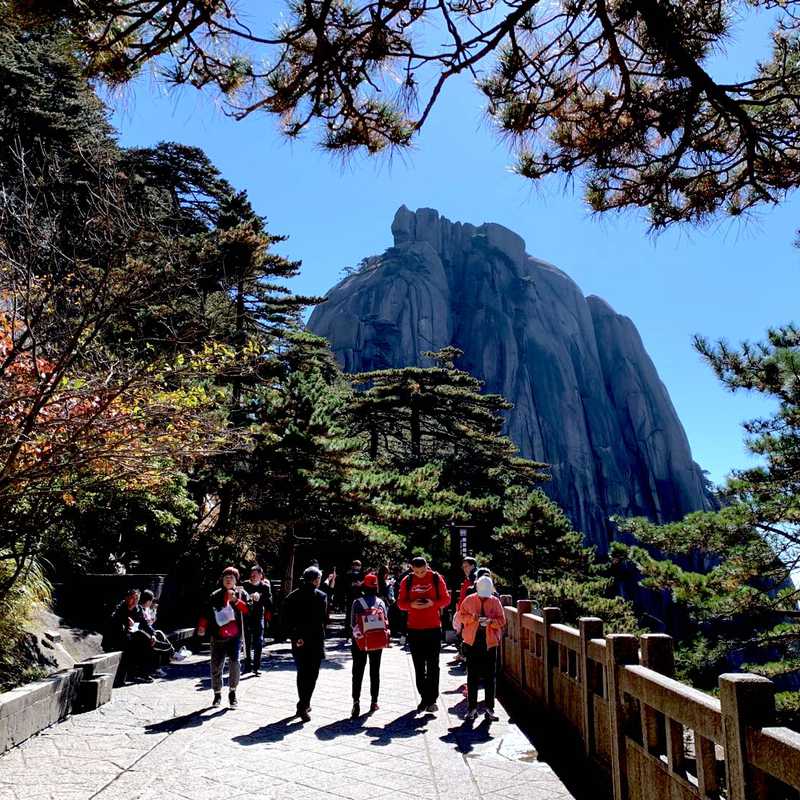 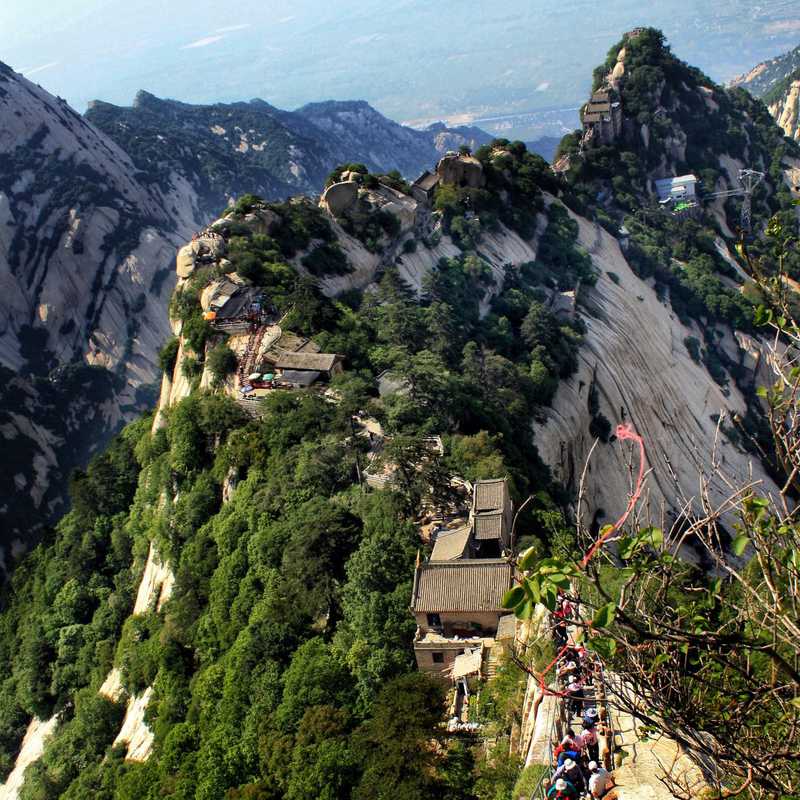 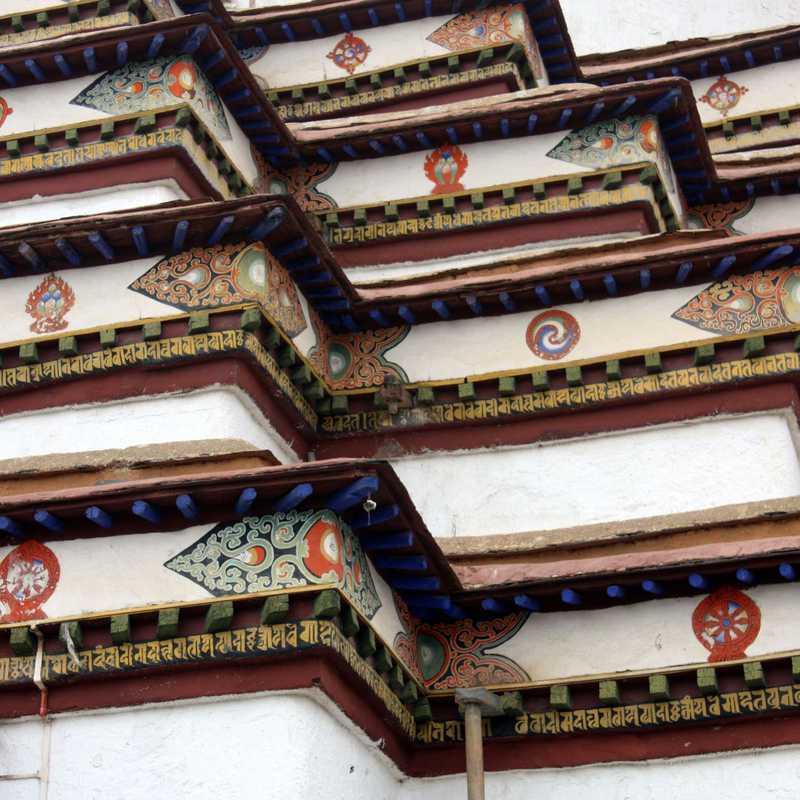 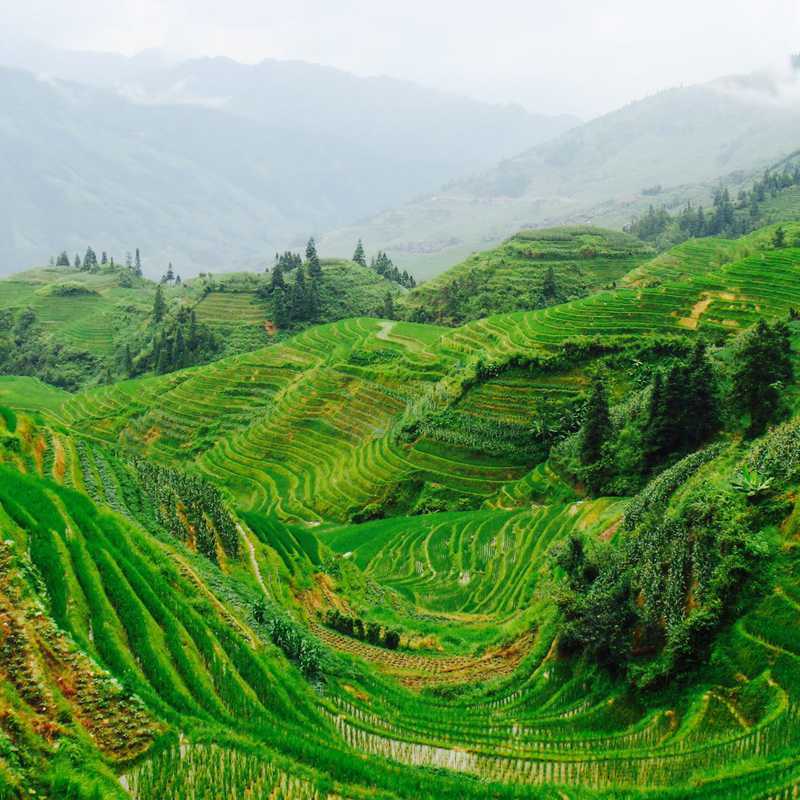 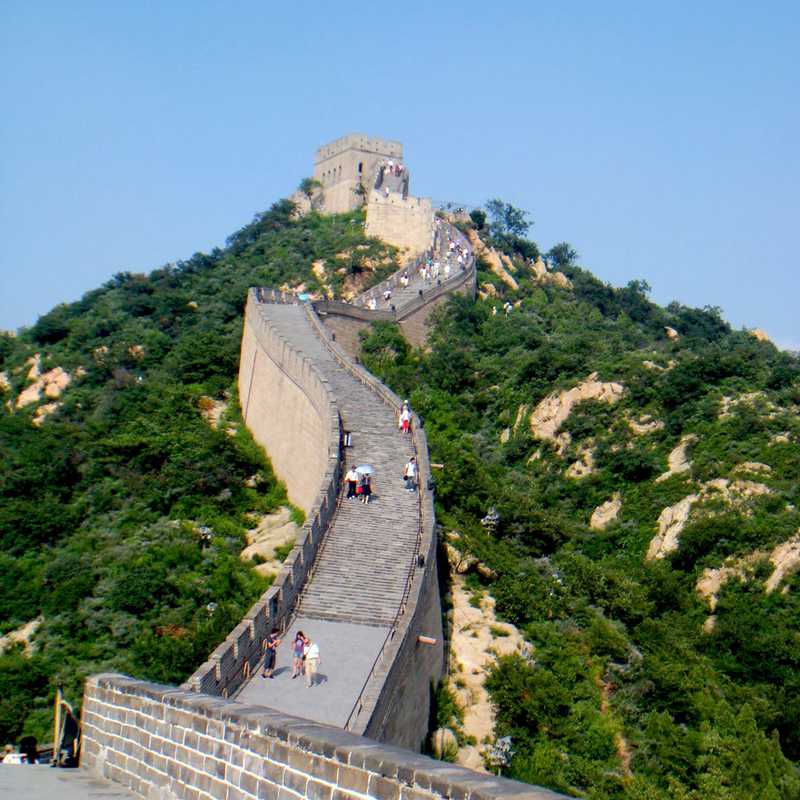