Buenos Aires is the capital of the Argentine Republic. The name means fair winds, or literally good airs in Spanish. It is one of the largest cities in Latin America, with a lot of cultural offerings, and is the point of departure for travelling to the rest of the country. Inhabitants of Buenos Aires are called porteños, "people from the port", implying that many of the inhabitants are immigrants in some ways or another. Buenos Aires is a singular, open, and integrating destination that allows the visitor not only to view the city but also to have an exceptional urban adventure. (Buenos Aires Wikitravel)

Things To Do in Buenos Aires

Places To Stay in Buenos Aires

Spots To Eat in Buenos Aires 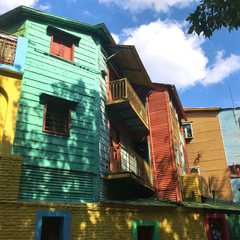 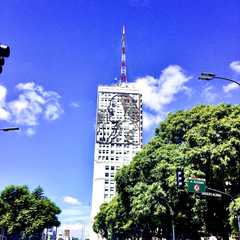 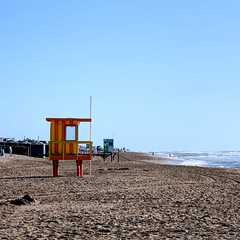 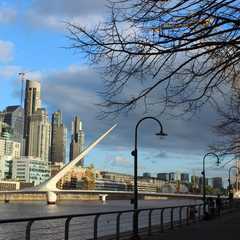 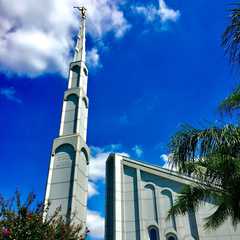 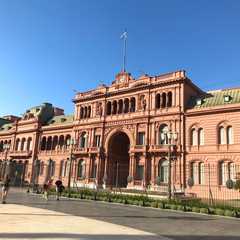 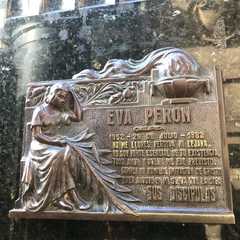 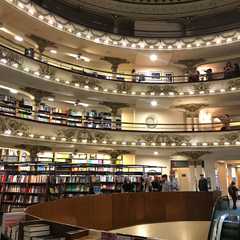 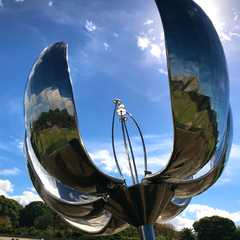 Buenos Aires - Selected Things to Do 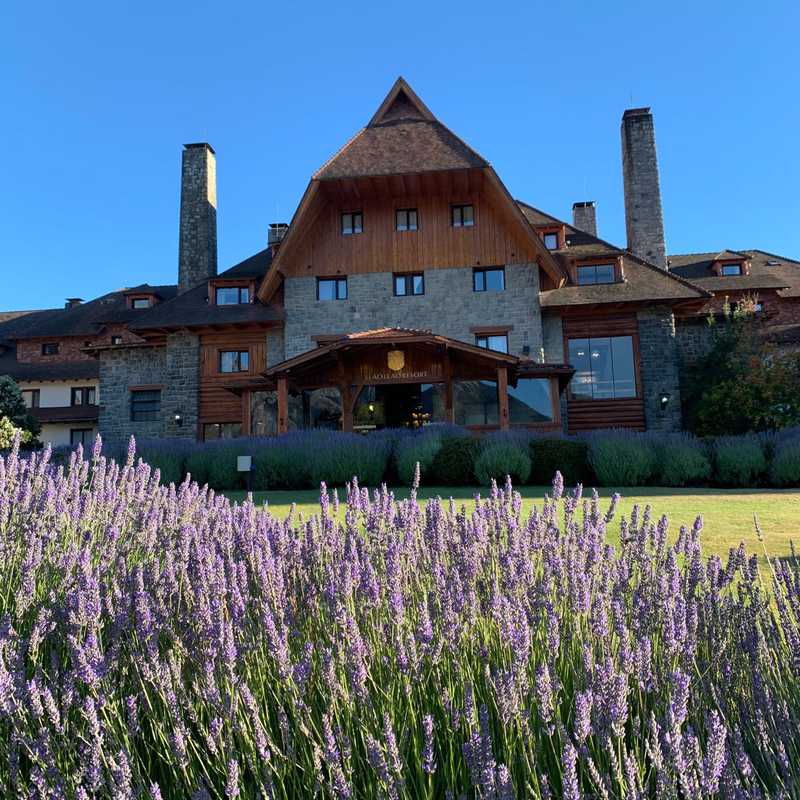 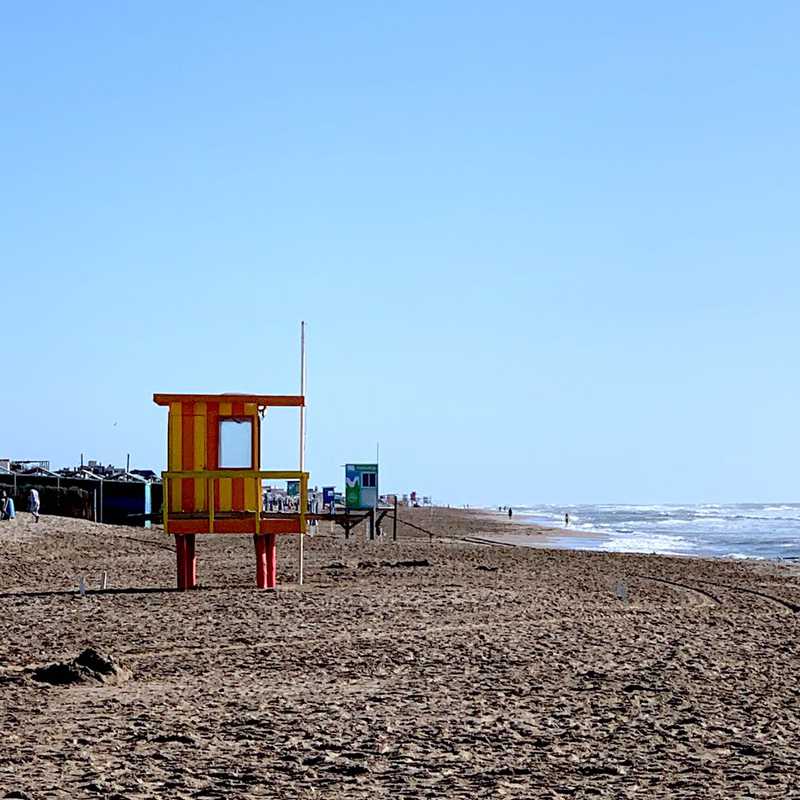 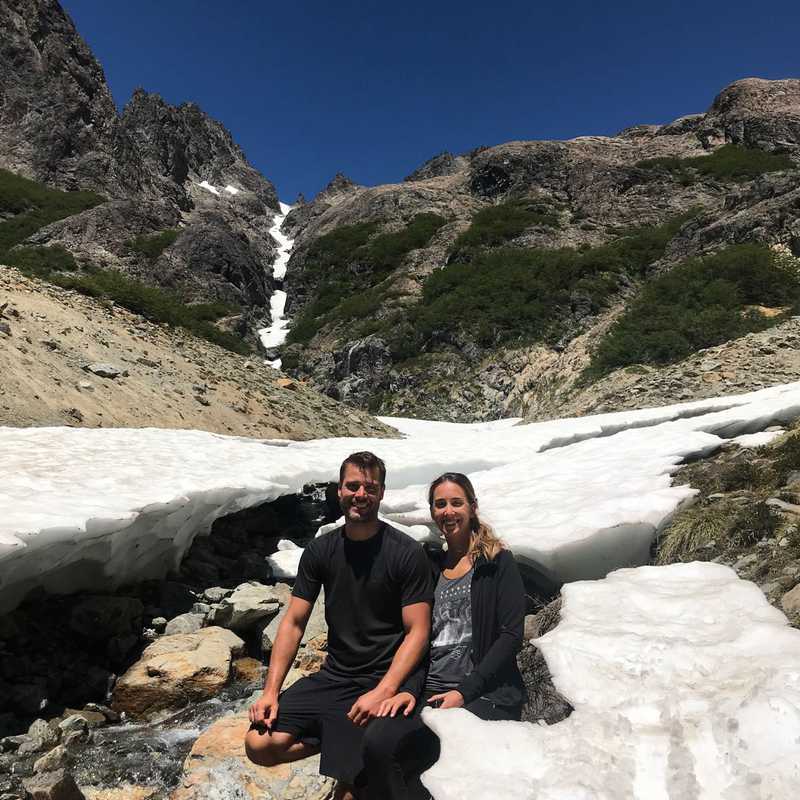 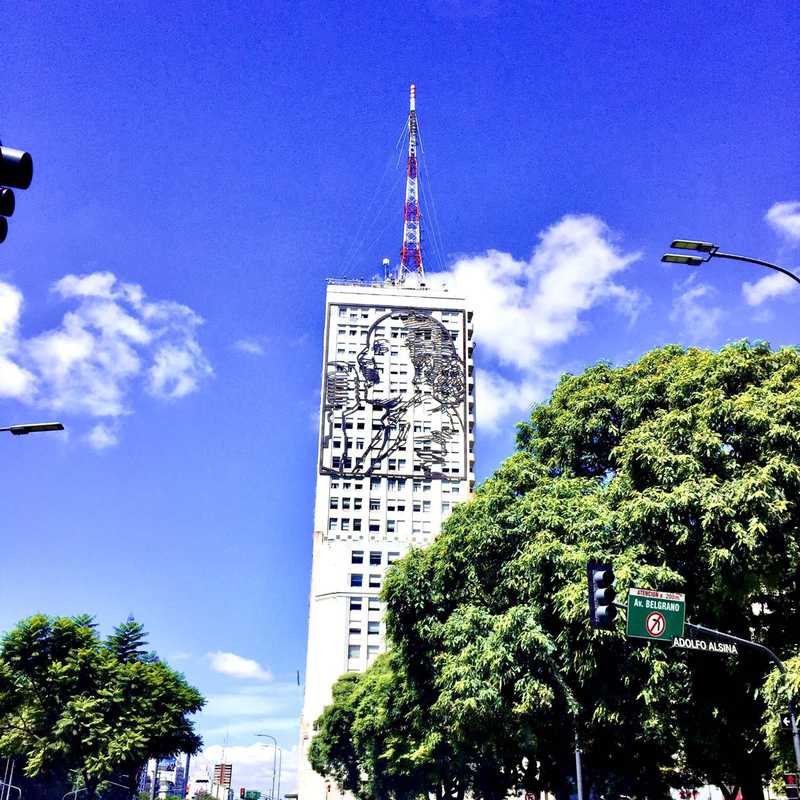 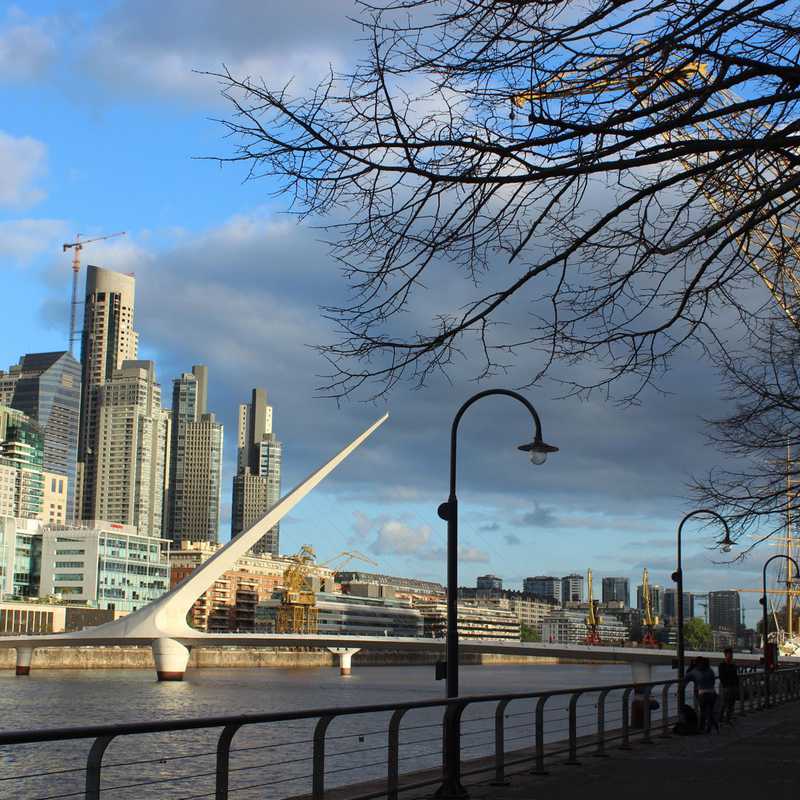 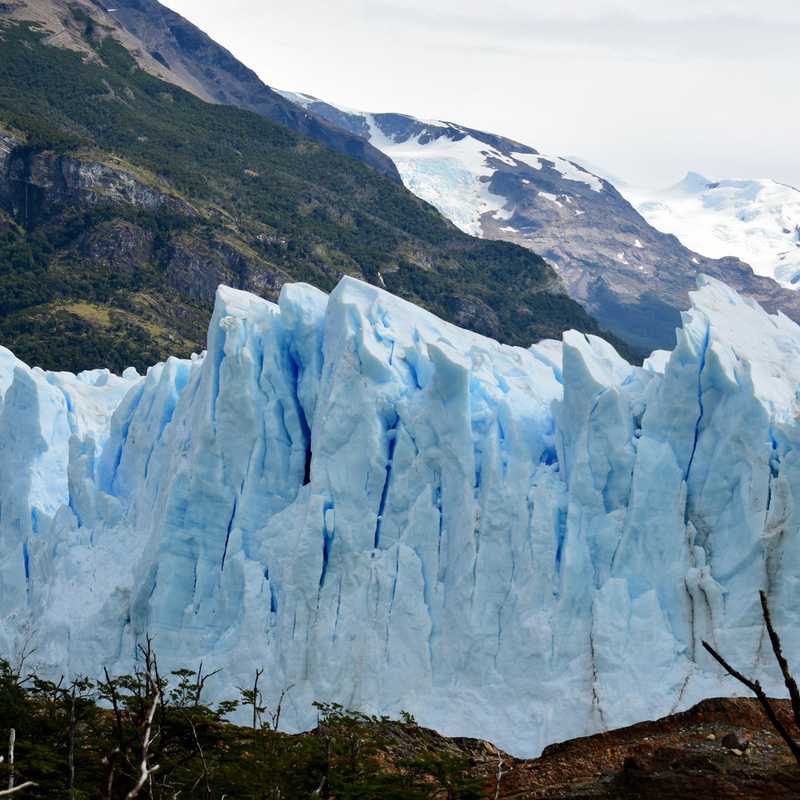