The third largest island in the Mediterranean Sea, Cyprus is popular summer destination for visitors from Europe. The island country is known for its pristine beaches, stunning scenery, fascinating history, and extremely pleasant climate with 300 days of sunshine annually.

Things To Do in Cyprus

Places To Stay in Cyprus

Spots To Eat in Cyprus 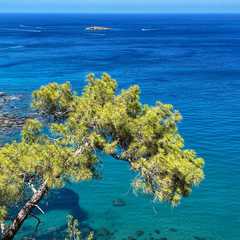 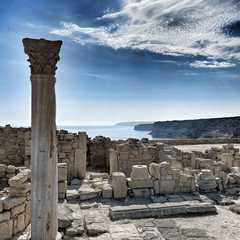 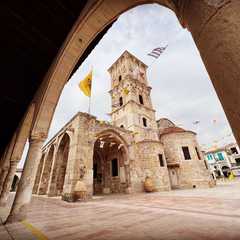 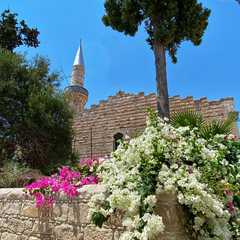 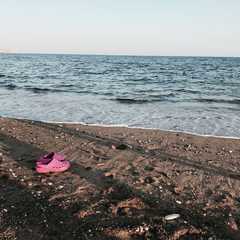 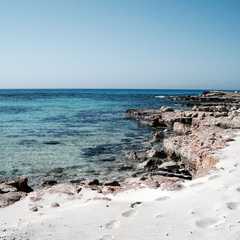 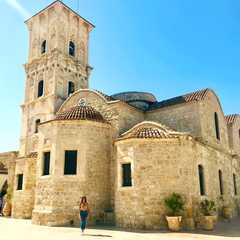 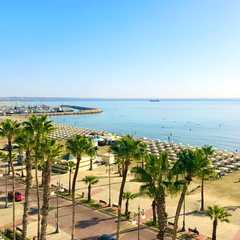 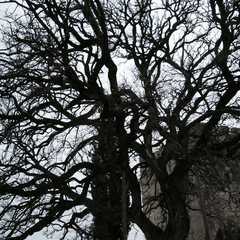 Cyprus - Selected Things to Do 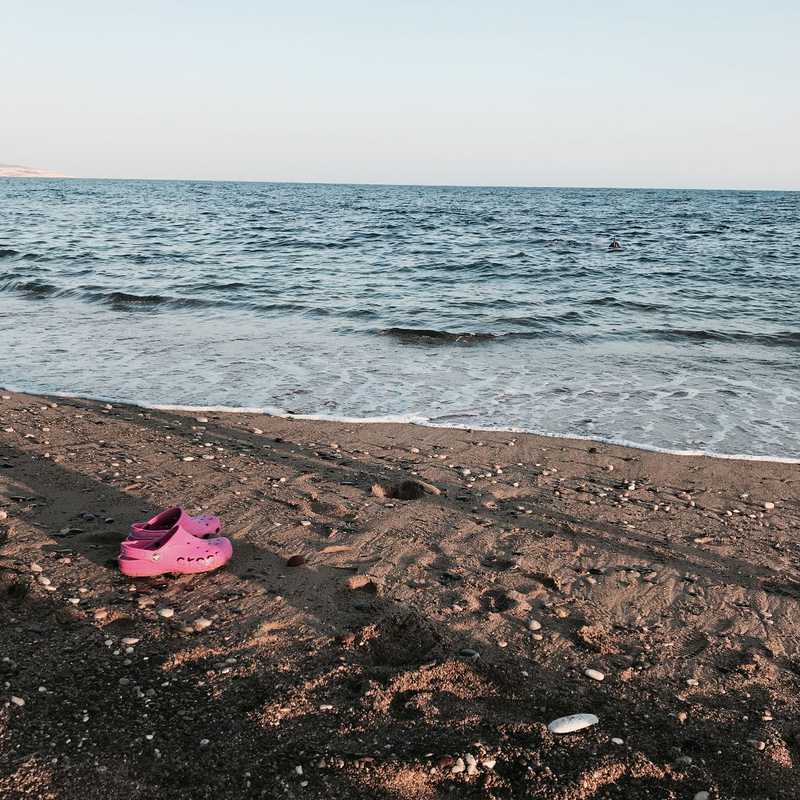 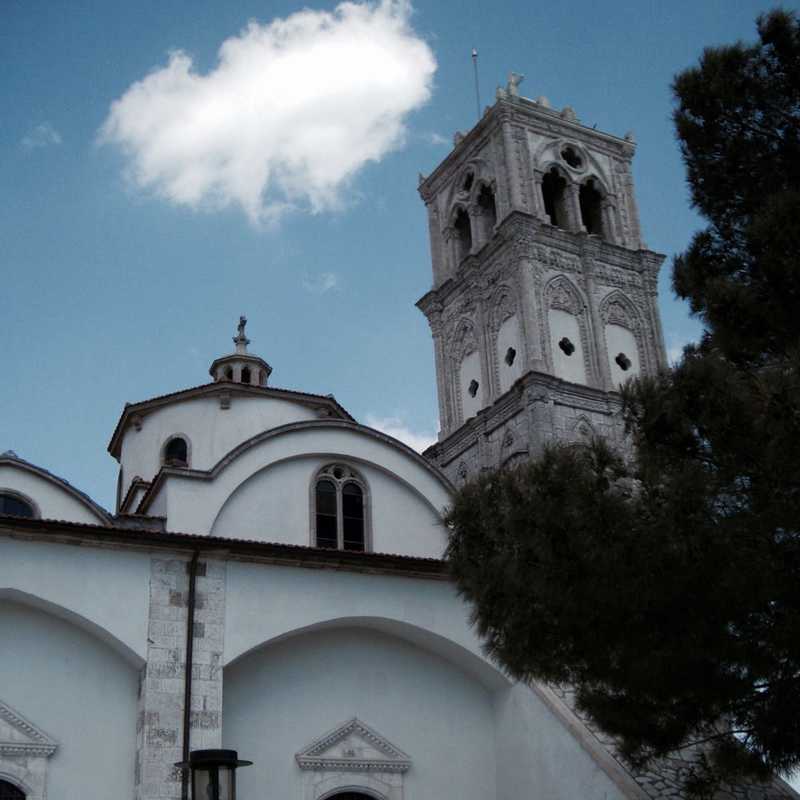 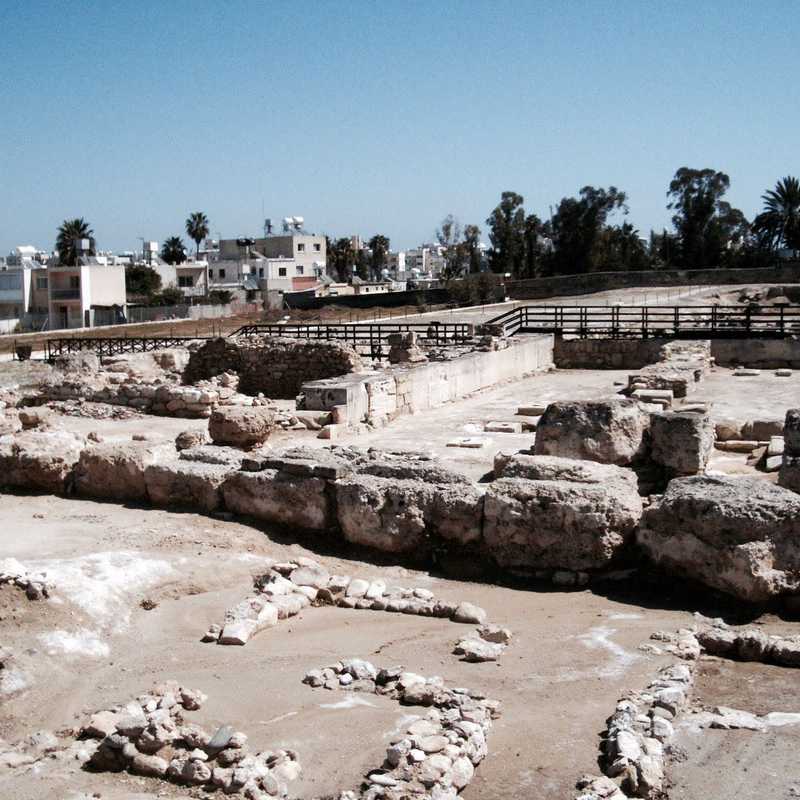 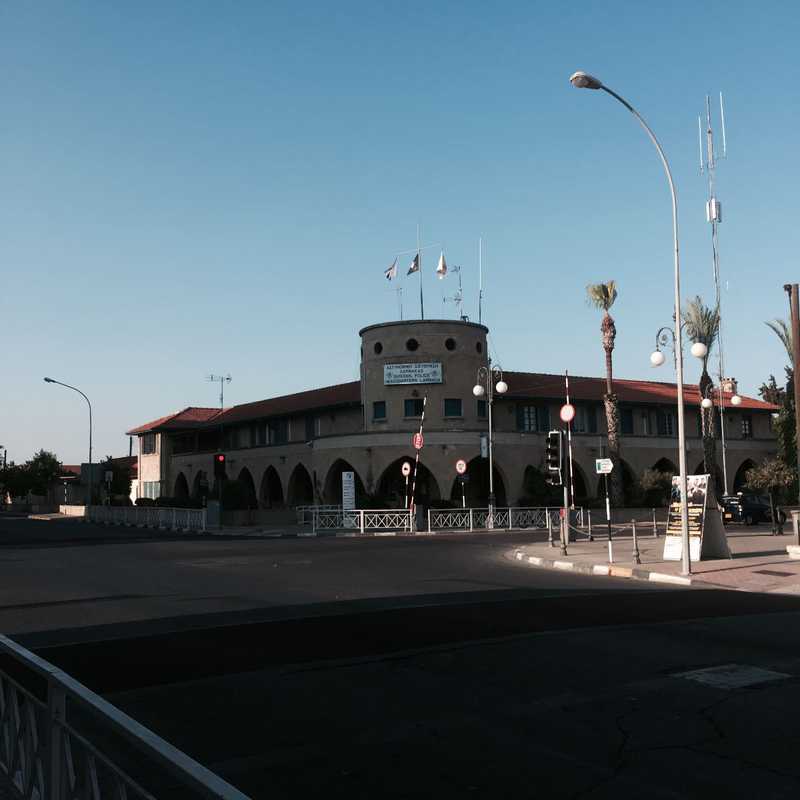 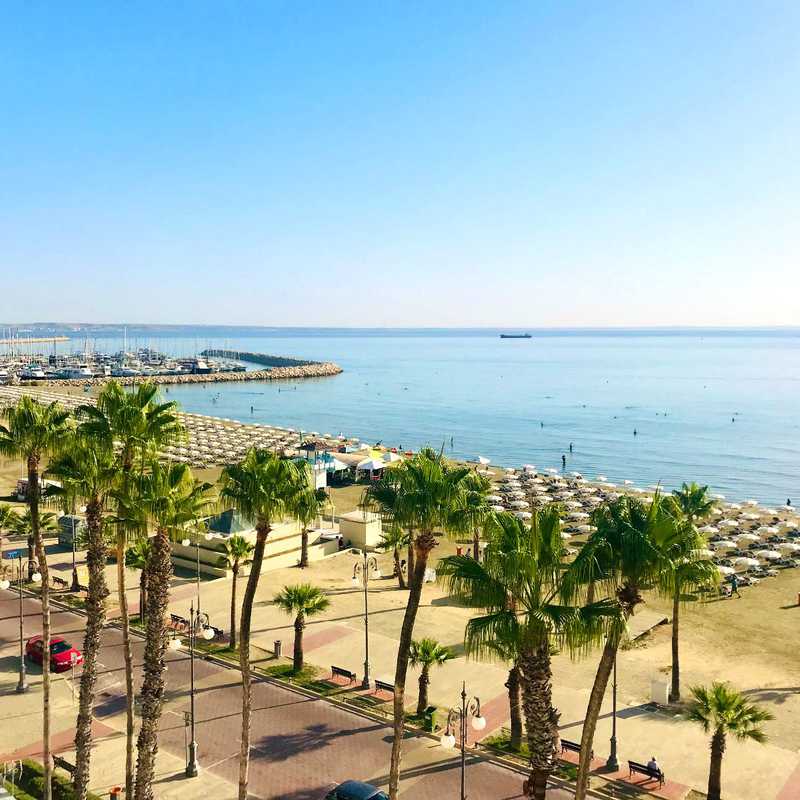 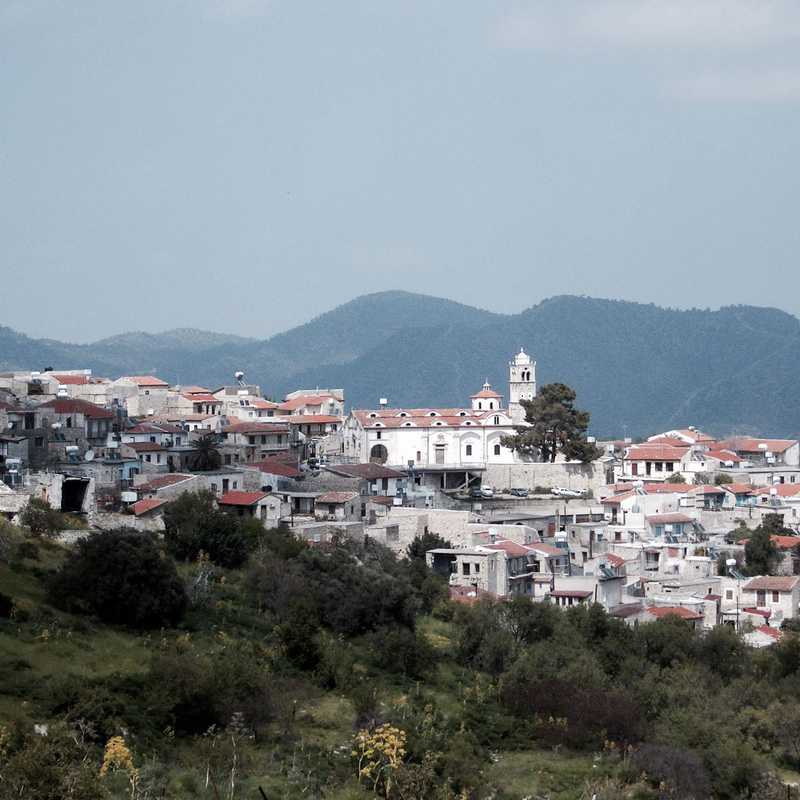