Georgia is approximately the size of Ireland and lies along the same latitudes as Bulgaria, Southern France, and New York. For a country of its modest proportions, it presents a remarkable mix of landscapes and climates, ranging from some of Europe's highest mountain peaks to the vast wine-growing valleys and lush Black Sea resorts. In Greek mythology, Georgia was the site of the famous Golden Fleece sought by Jason and the Argonauts. The tales of Georgia's ancient history are not without foundation; modern archaeological evidence suggests that Georgia is the oldest winemaking country in the world, with some wine samples dating back to 6,000 years BC. (Georgia Wikitravel)

Things To Do in Georgia

Places To Stay in Georgia

Spots To Eat in Georgia 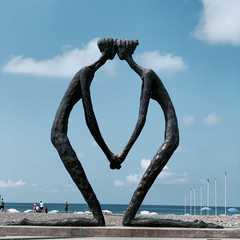 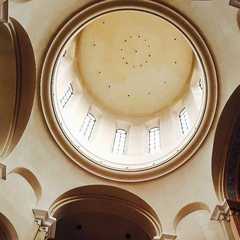 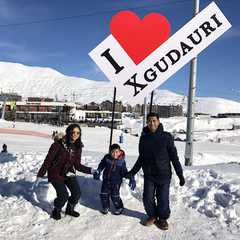 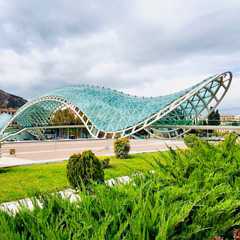 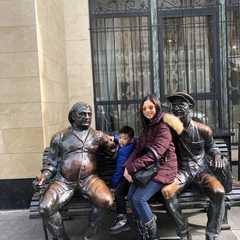 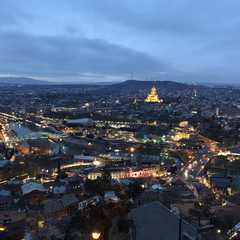 Georgia - Selected Things to Do 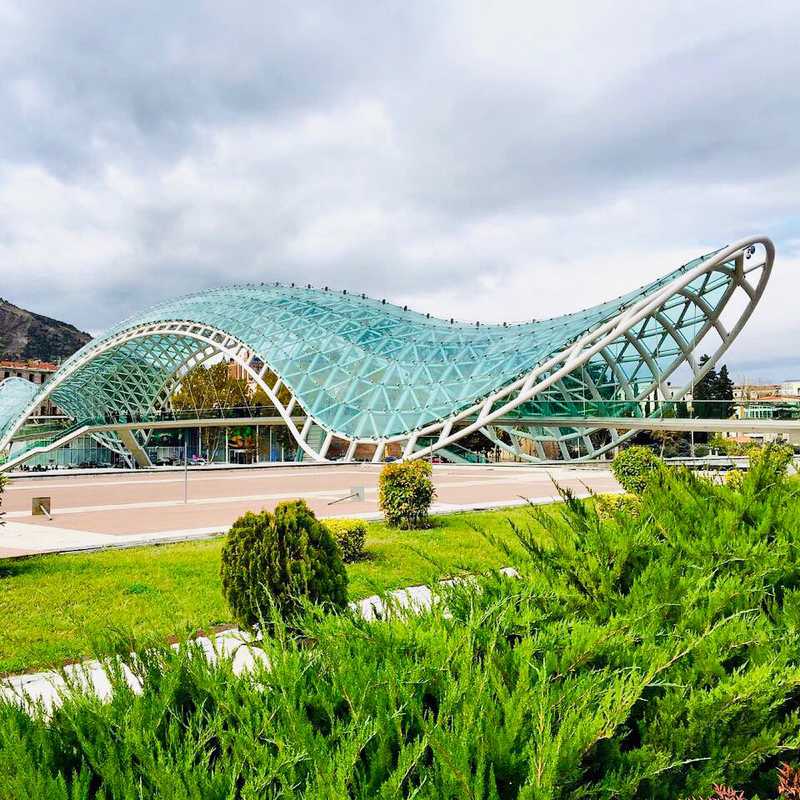 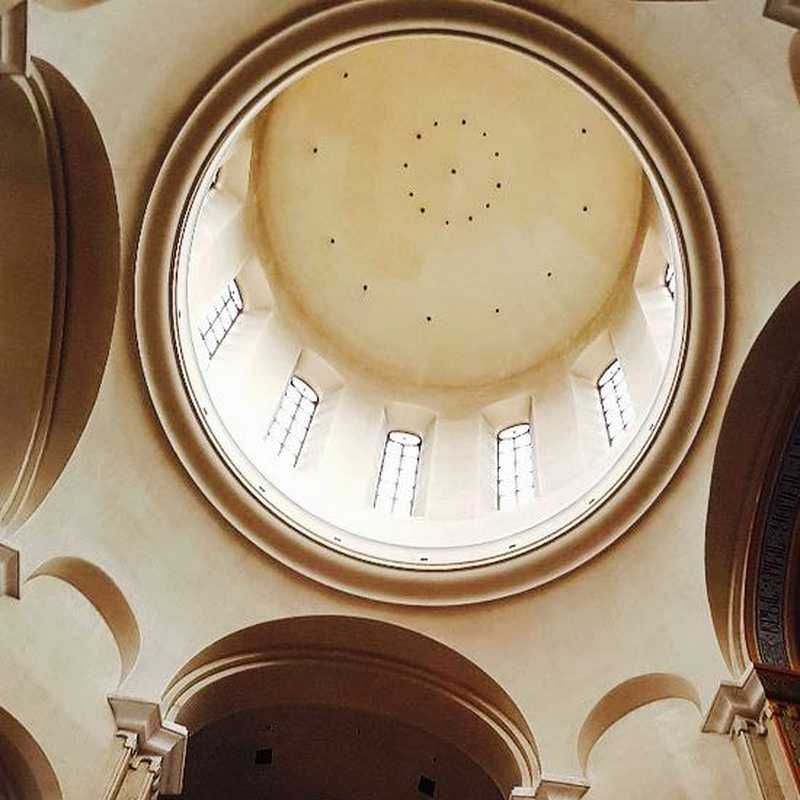 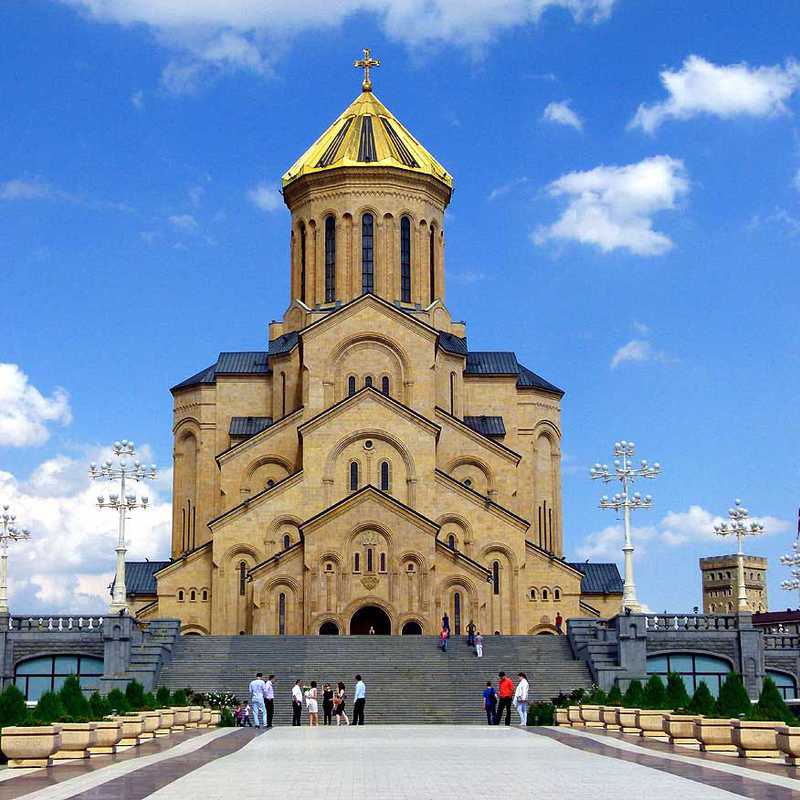 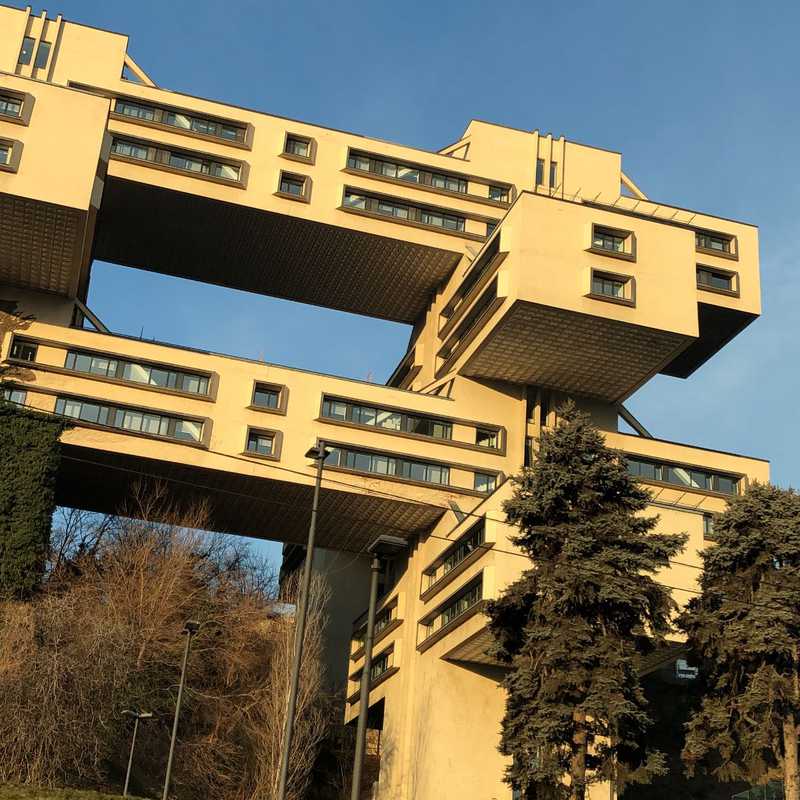 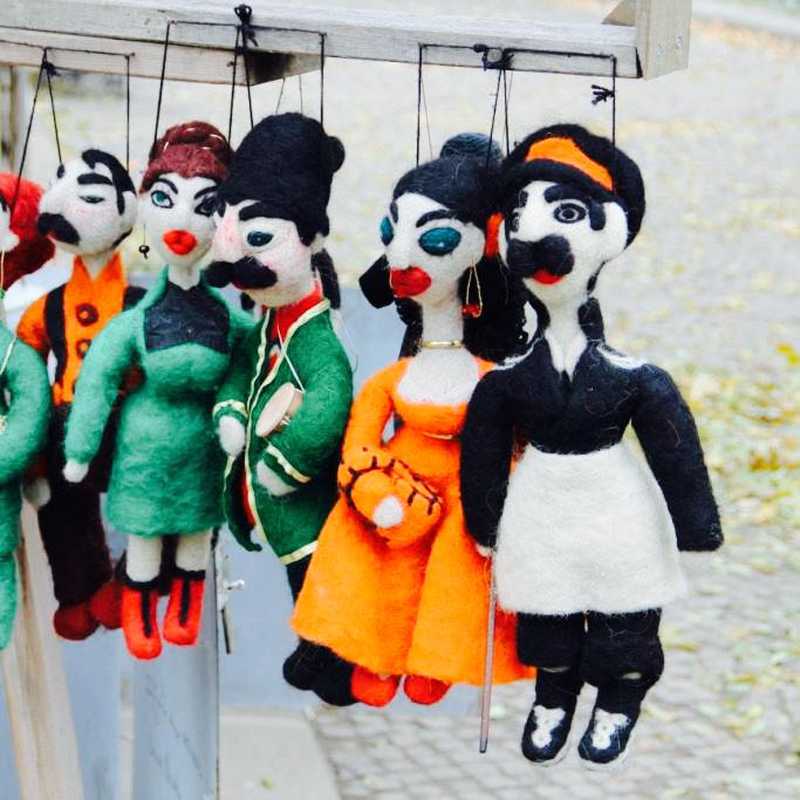 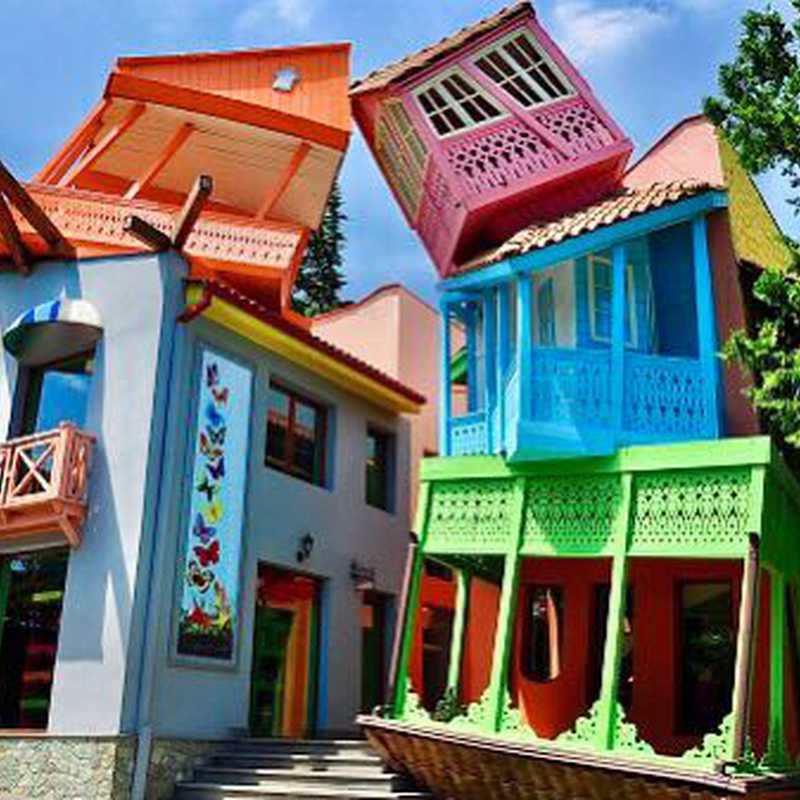