Ireland is an island in the North Atlantic. It is separated from Great Britain to its east by the North Channel, the Irish Sea, and St George's Channel. Ireland is the second-largest island of the British Isles and the third-largest in Europe. The country is known for epic mountain peaks, magnificent coastlines, lofty lighthouses and rich greenery.

Ireland is an island in north-western Europe which has been divided politically since 1920. Most of the island is made up of Ireland (Irish: Éire, also known as Poblacht na hÉireann = the Republic of Ireland). The remainder is Northern Ireland, which is part of the United Kingdom. (Ireland Wikitravel)

Things To Do in Ireland

Places To Stay in Ireland

Spots To Eat in Ireland 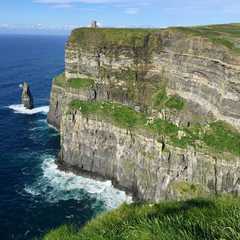 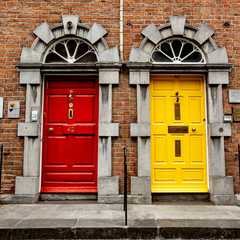 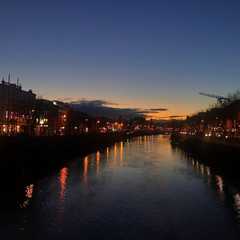 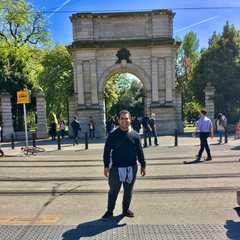 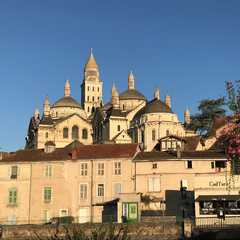 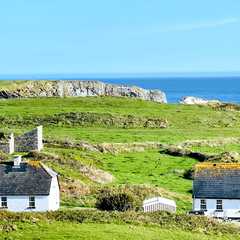 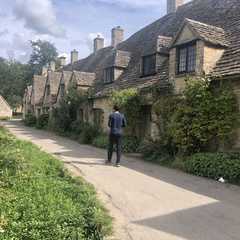 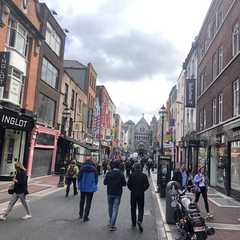 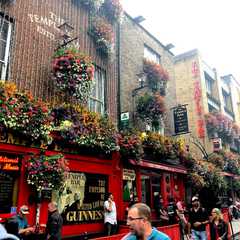 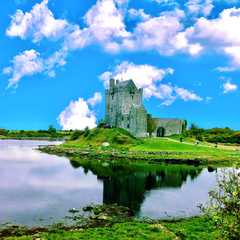 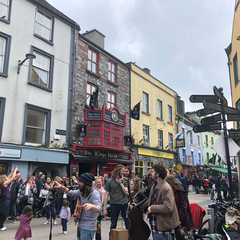 Ireland - Selected Things to Do 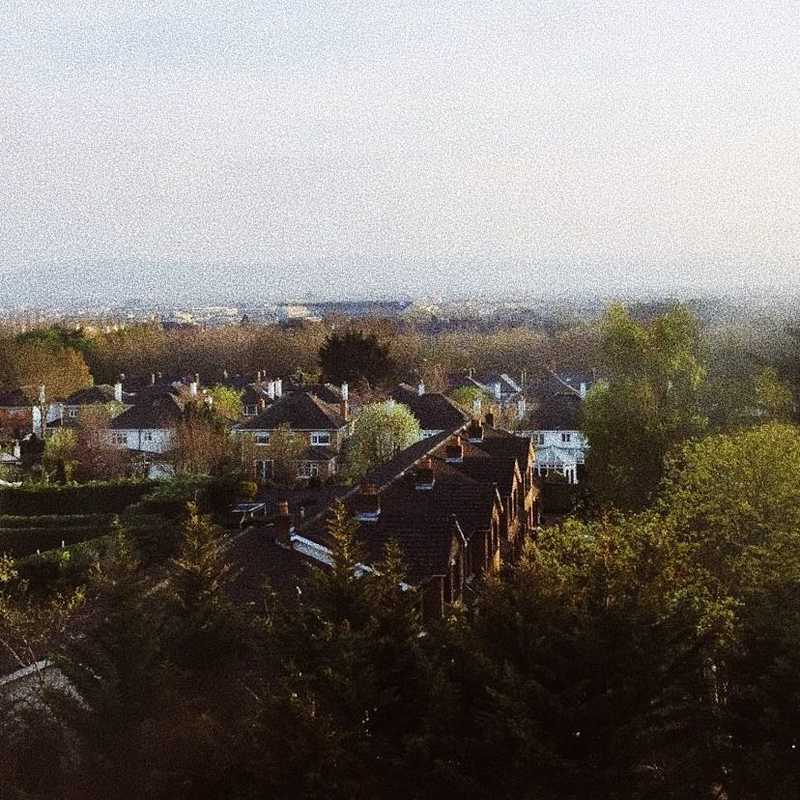 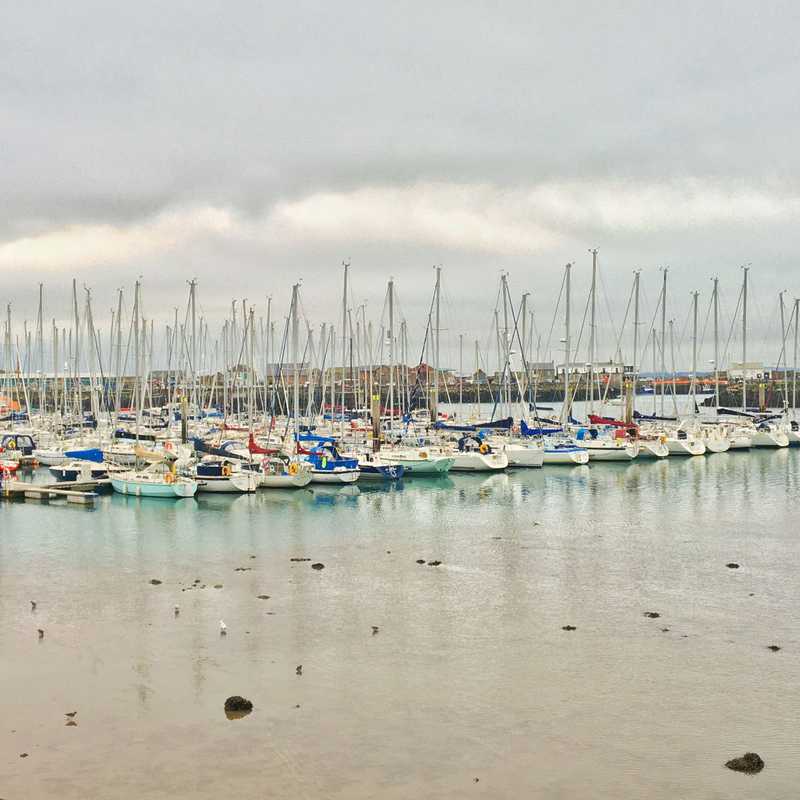 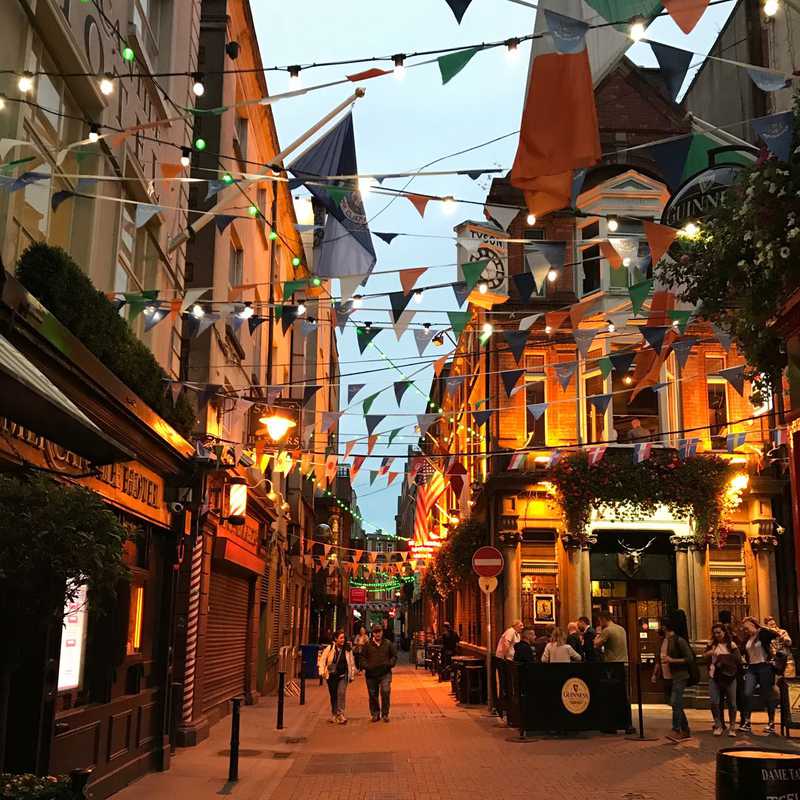 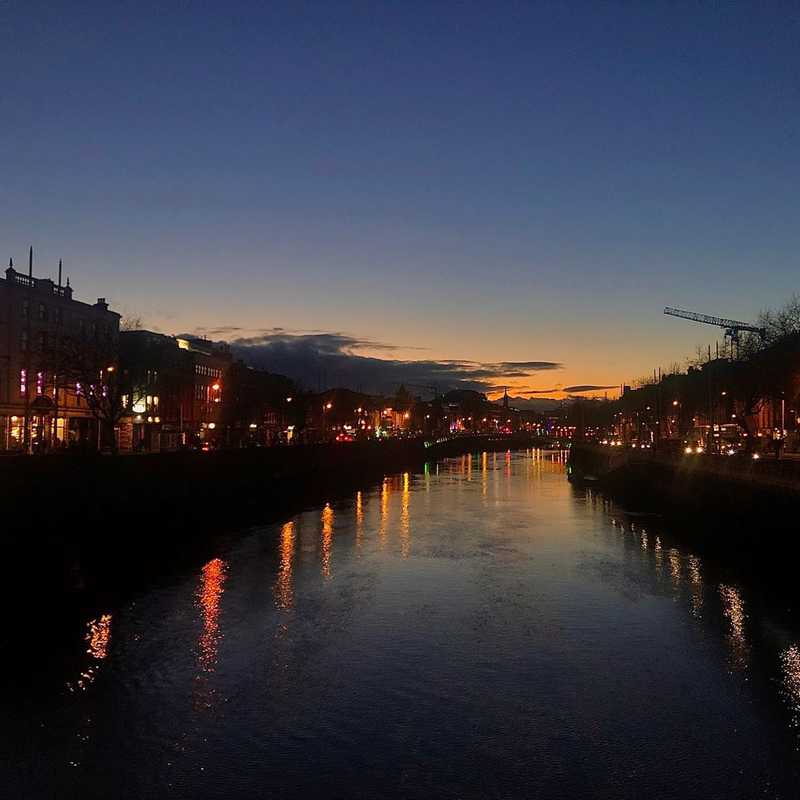 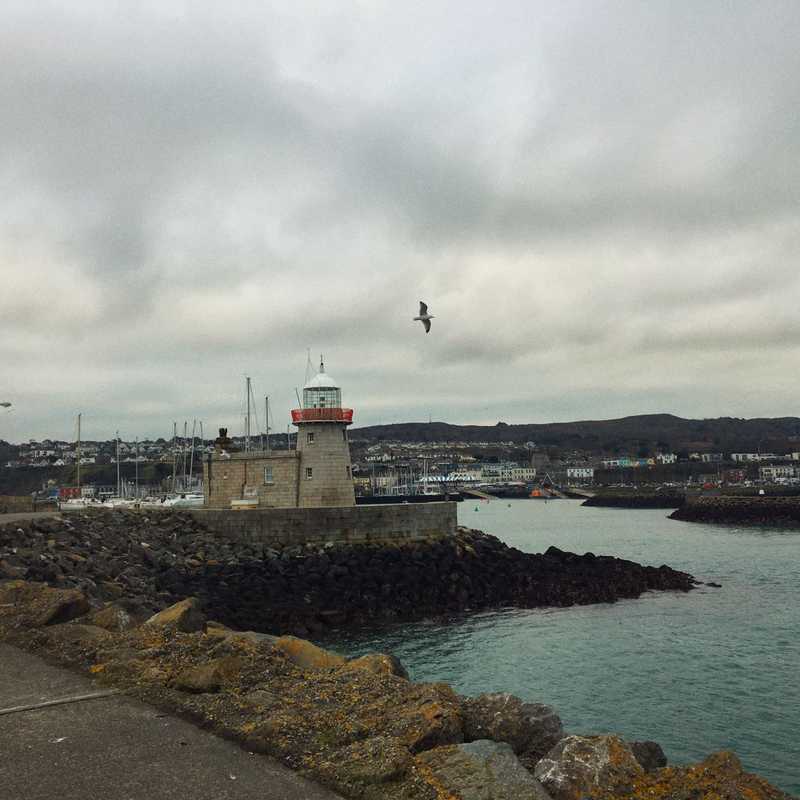 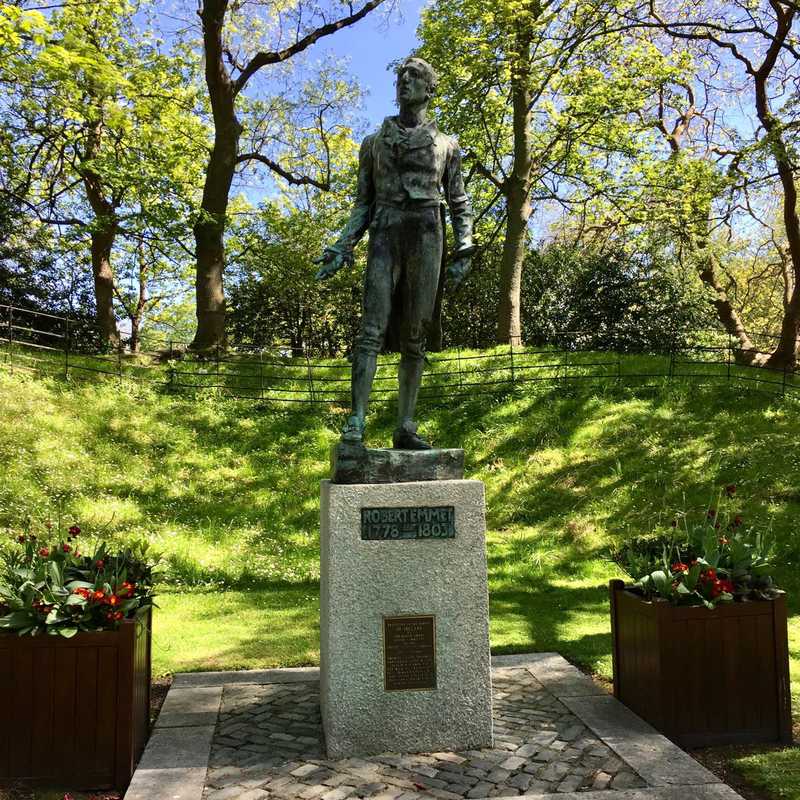