Lithuania is one of three Baltic countries in Europe and lies on the eastern shore of the Baltic Sea. Lithuania shares land borders with Latvia to the north, Belarus to the east and south, Poland to the south, and Russia to the southwest.

Lithuania was first recorded as a country in 1009, but the first people are thought to have settled in the territory as far back as the 10th millennium BC. The first Baltic tribes arrived some 7,000 years later and settled near the Baltic Sea. Lithuanians are proud to have been brought up in a country with such a rich historical past. Although the country isn’t a mass tourism destination, it offers visitors a few cultural gems and UNESCO heritage sites from Baroque-filled Old Town of the capital Vilnius to the Medieval castle on the Trakai island.

Things To Do in Lithuania

Places To Stay in Lithuania

Spots To Eat in Lithuania 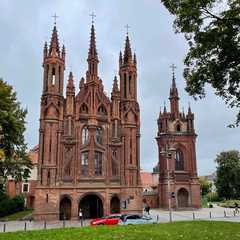 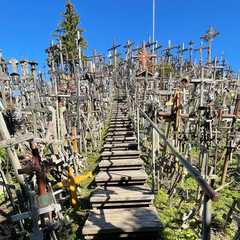 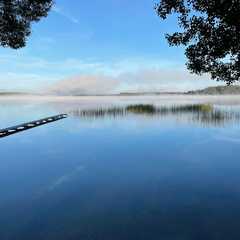 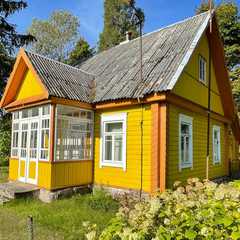 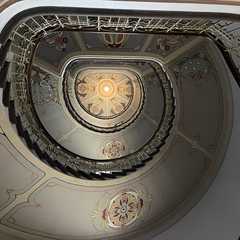 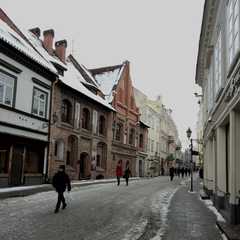 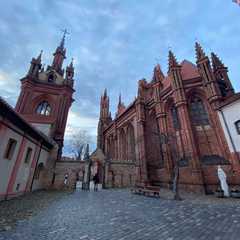 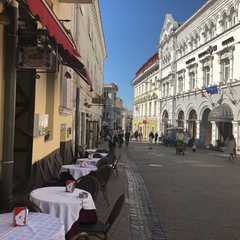 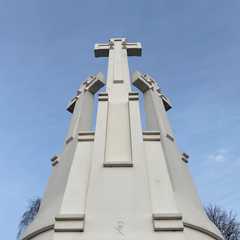 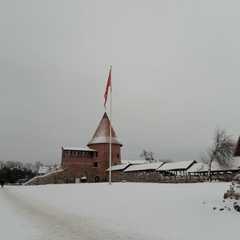 Lithuania - Selected Things to Do 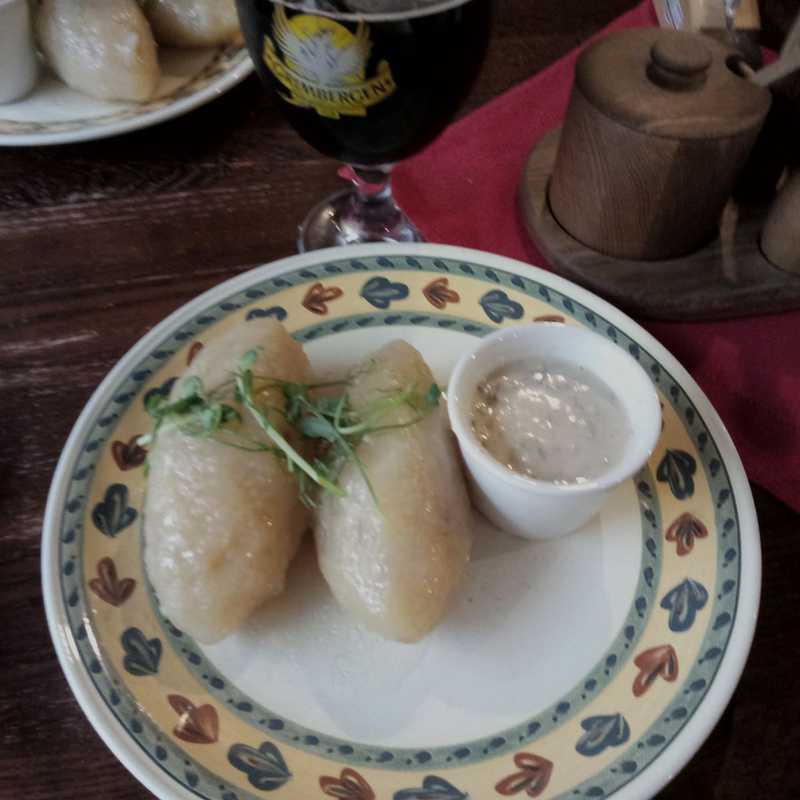 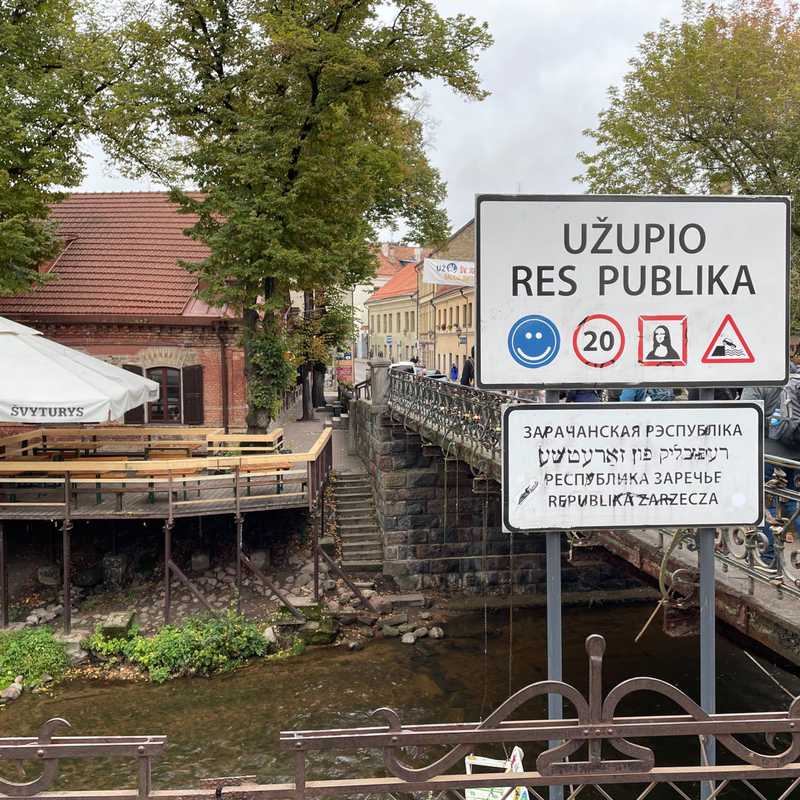 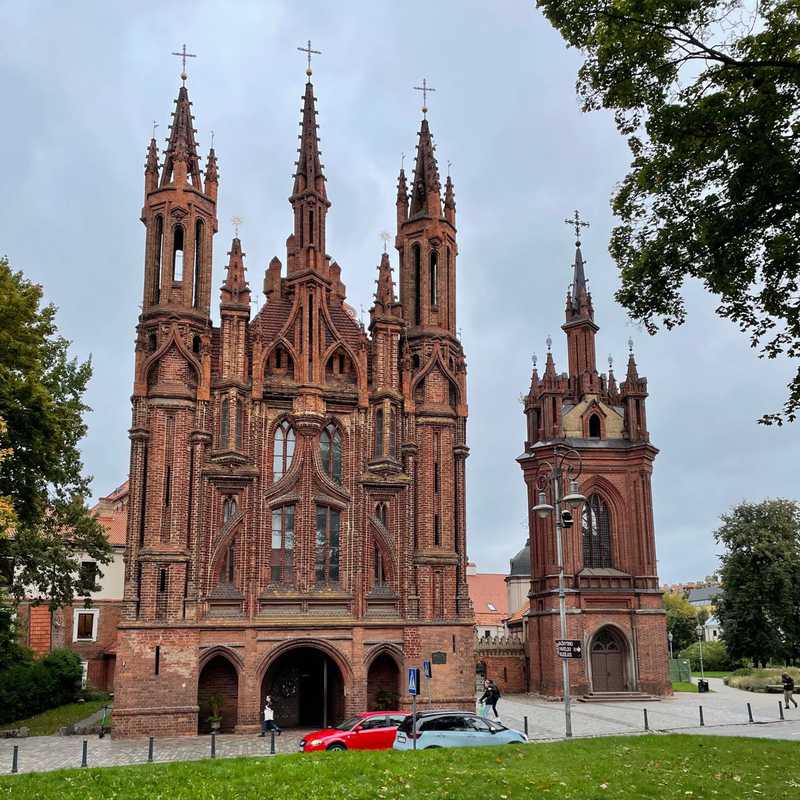 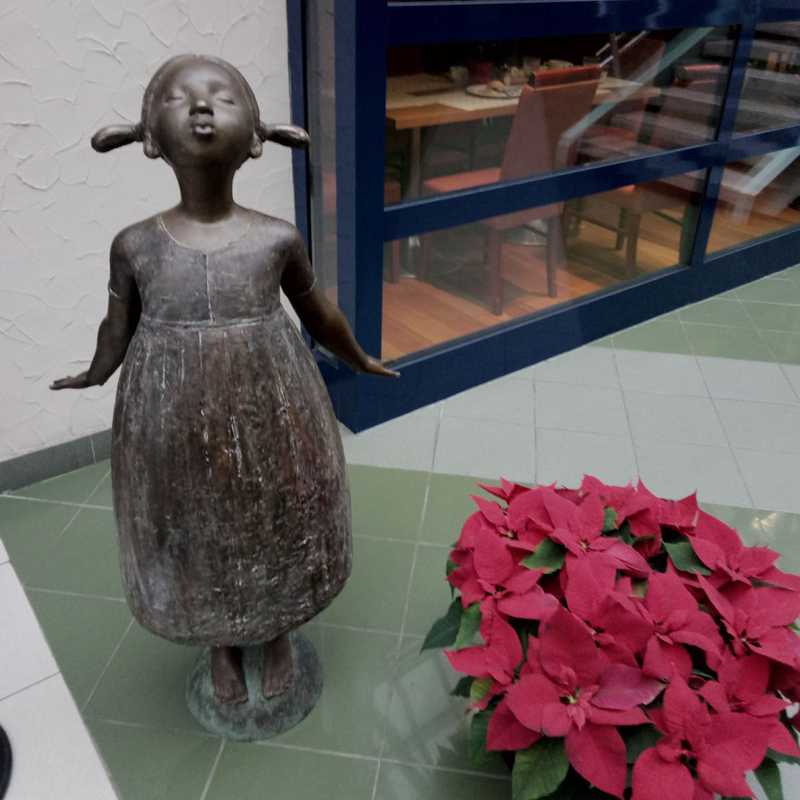 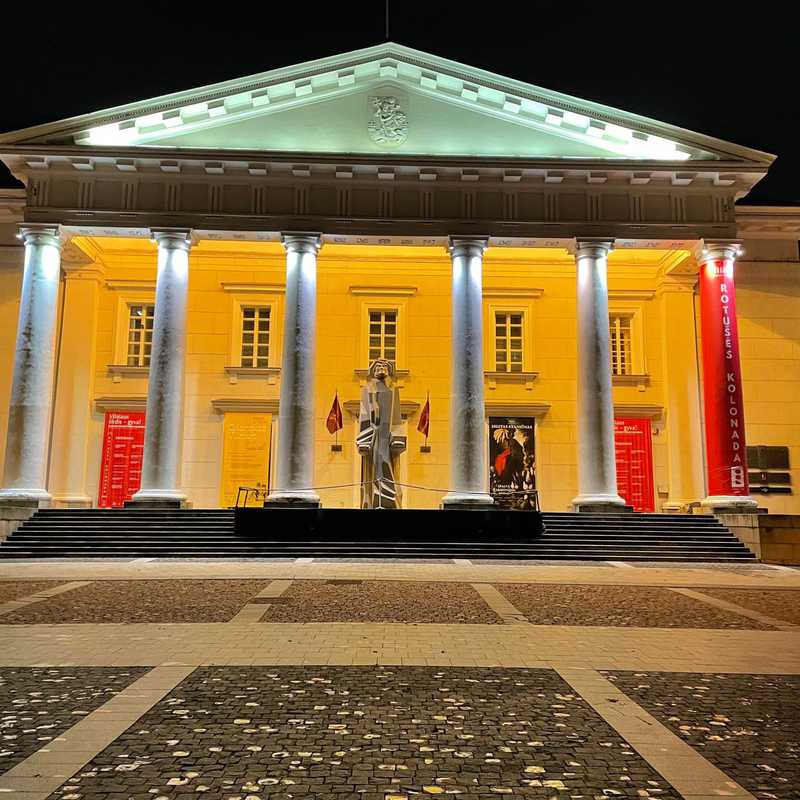 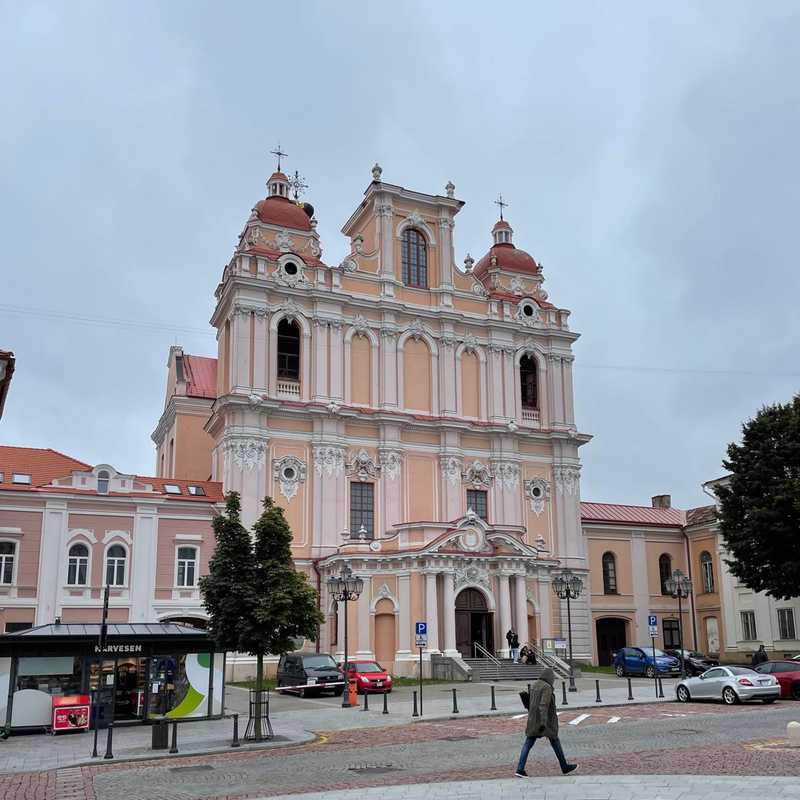