Marrakesh (or "Marrakech" the French spelling) the name originates from the Amazigh (Berber) words amur (n) kush, which means "Land of God." It is the third largest city in Morocco, after Casablanca and Fez, and lies near the foothills of the snow-capped Atlas Mountains. It is a few hours from the foot of the Sahara Desert. Its location and contrasting landscape has made it an enviable destination in Morocco. The city is divided into two distinct parts: the Medina, the historical city, and the new European modern district called Gueliz or Ville Nouvelle. The Medina is full of intertwining narrow passageways and local shops full of character. In contrast, Gueliz plays host to modern restaurants, fast food chains and big brand stores. (Marrakesh Wikitravel)

Things To Do in Marrakesh

Places To Stay in Marrakesh

Spots To Eat in Marrakesh 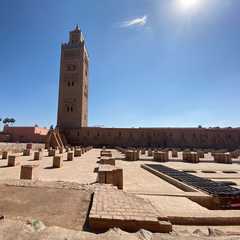 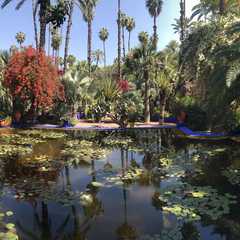 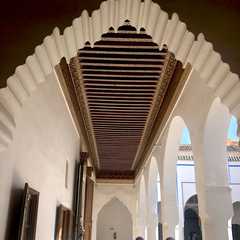 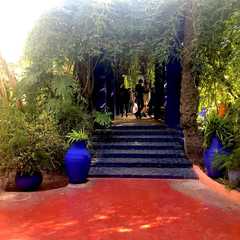 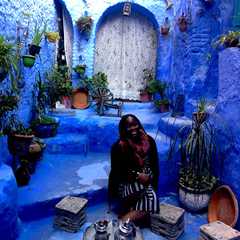 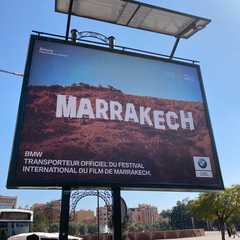 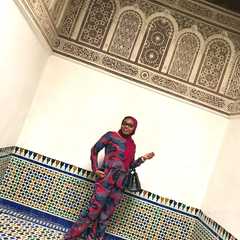 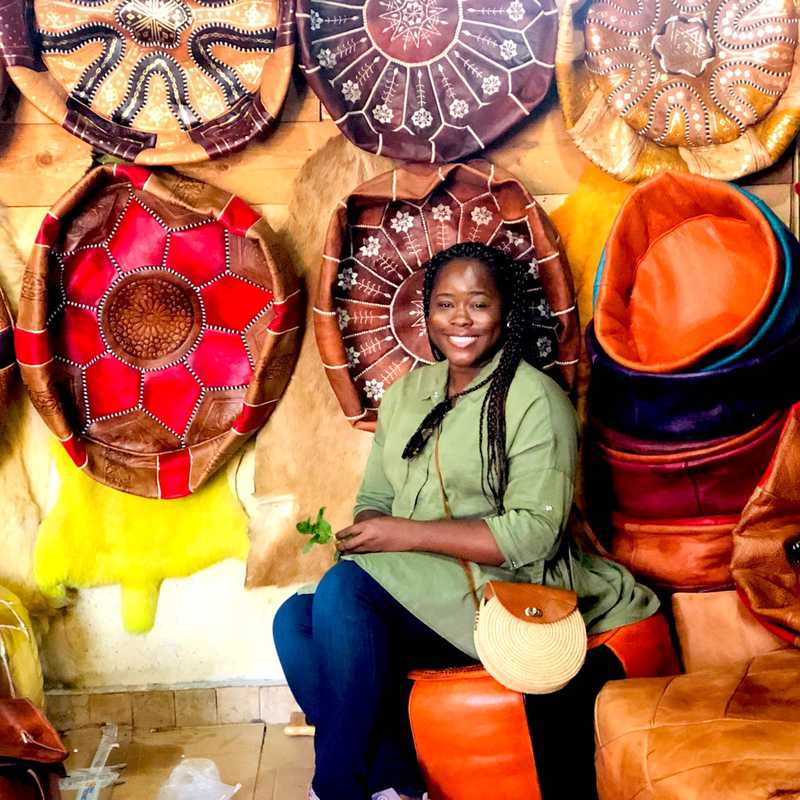 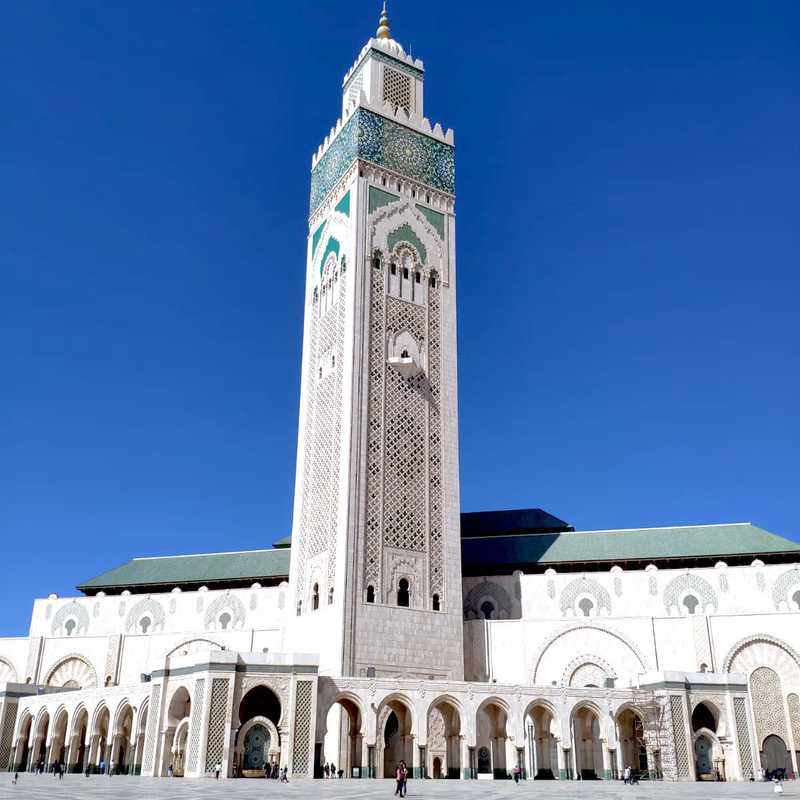 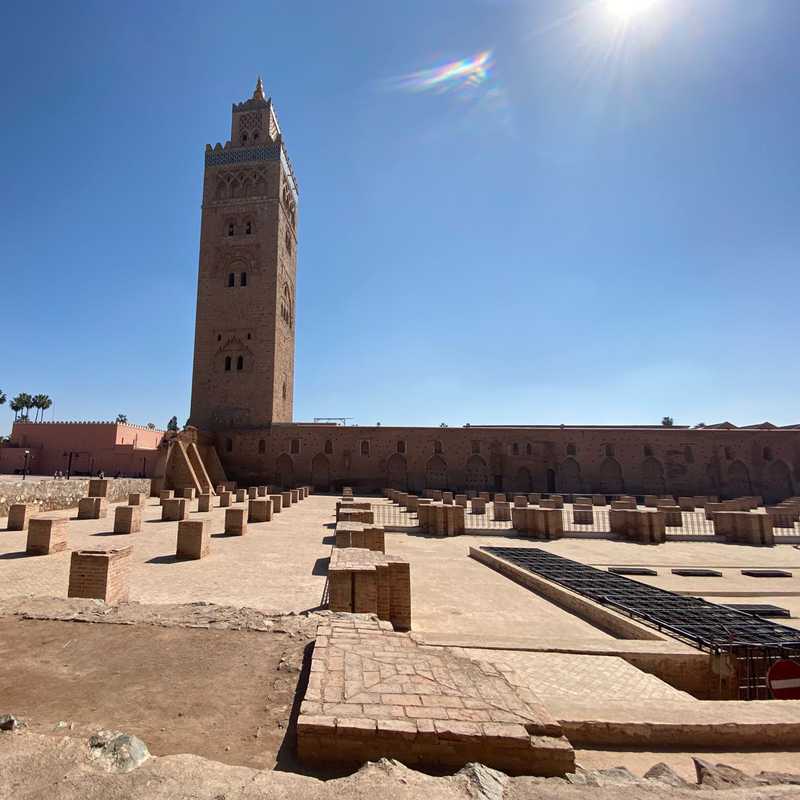 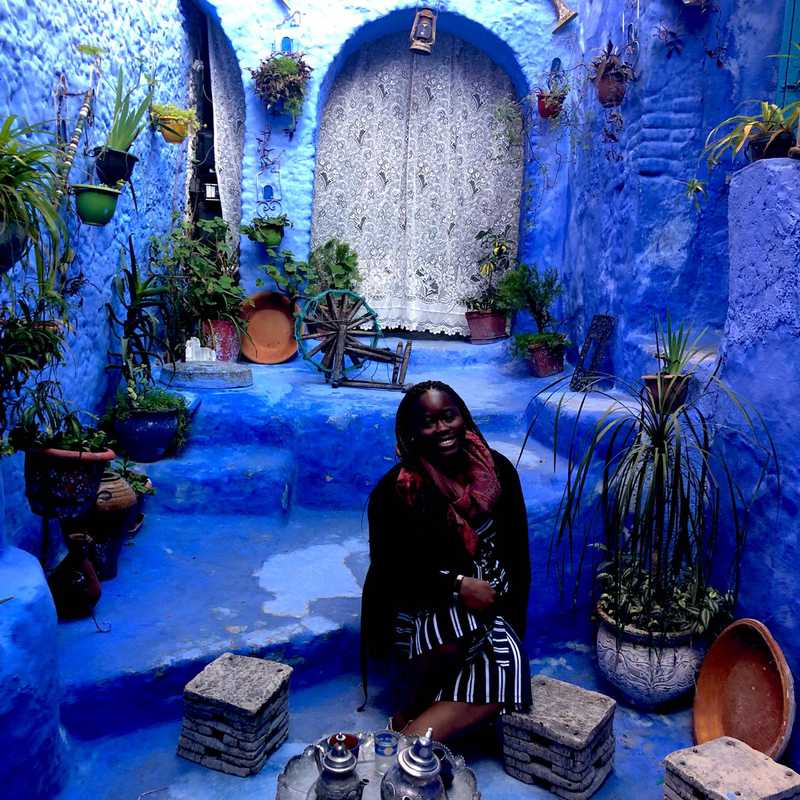 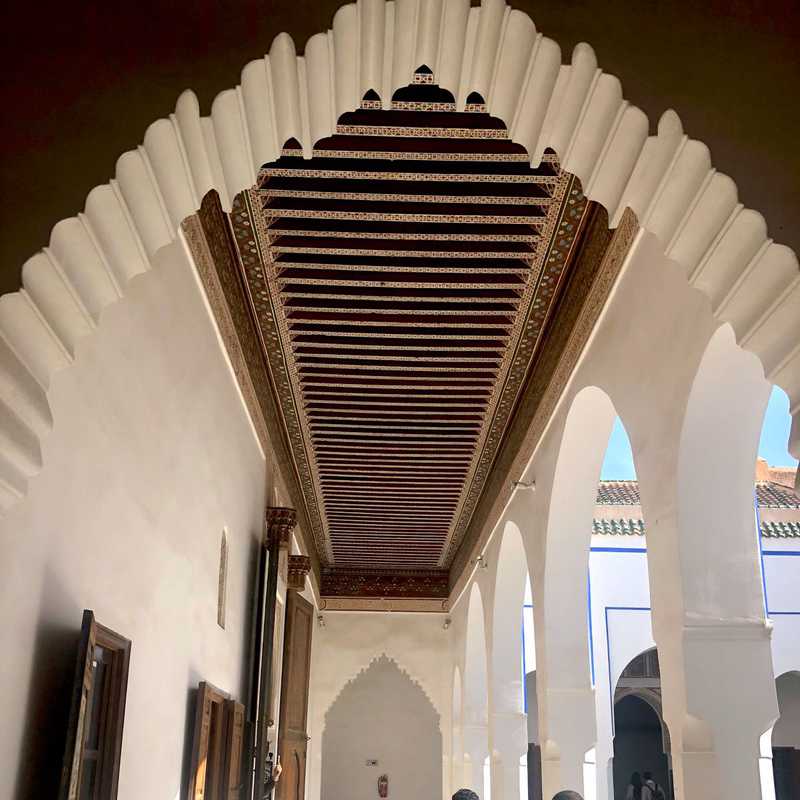 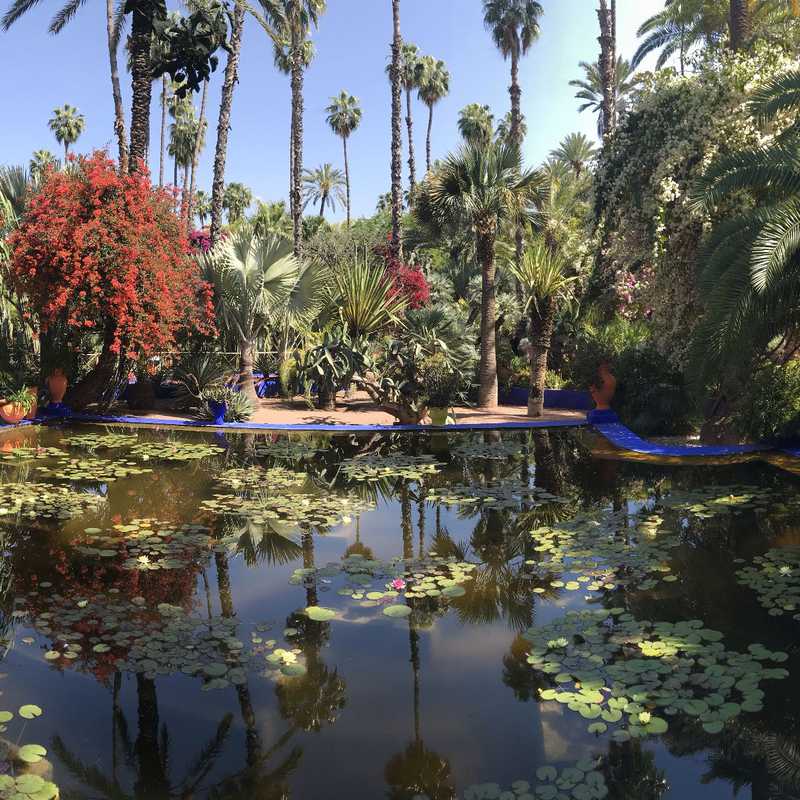