Norway (Norge) is the westernmost, northernmost—and in fact the easternmost—of the three Scandinavian countries. Best known for the complex and deep fjords along its west coast which stretches from the North Sea near Denmark and Scotland into the Arctic Ocean and has borders with Finland, Sweden and the northwestern tip of Russia.

Norway is well known for its amazing and varied scenery. The fjords in the west of the country are long narrow inlets, flanked on either side by tall mountains where the sea penetrates far inland. By far the major part of the land is a rocky wilderness, and thus Norway has large, completely unpopulated areas, many of which have been converted to national parks. Even outside the national parks, much of the land is unspoiled nature. (Norway Wikitravel)

Things To Do in Norway

Places To Stay in Norway

Spots To Eat in Norway 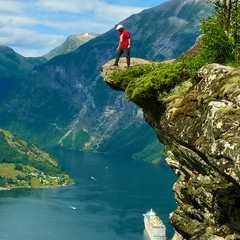 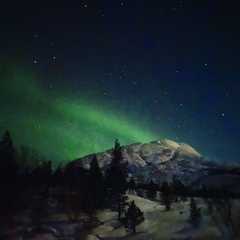 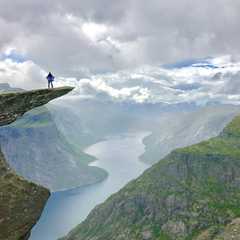 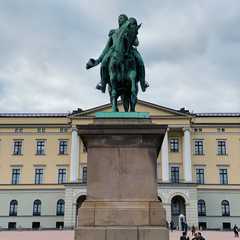 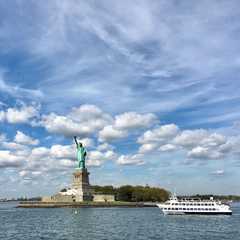 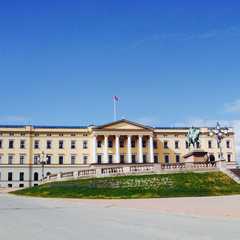 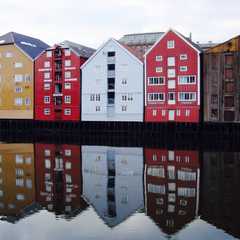 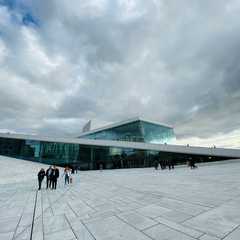 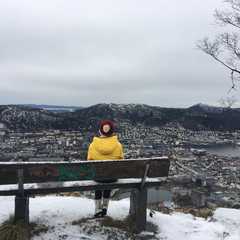 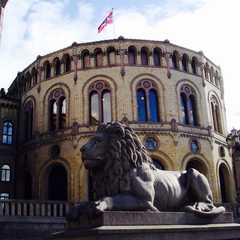 Norway - Selected Things to Do 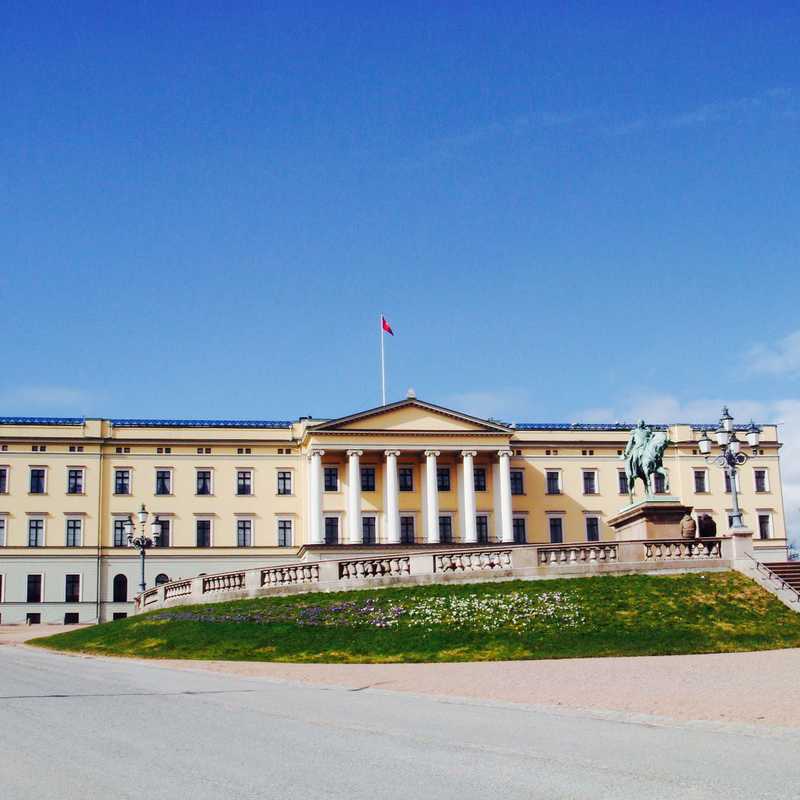 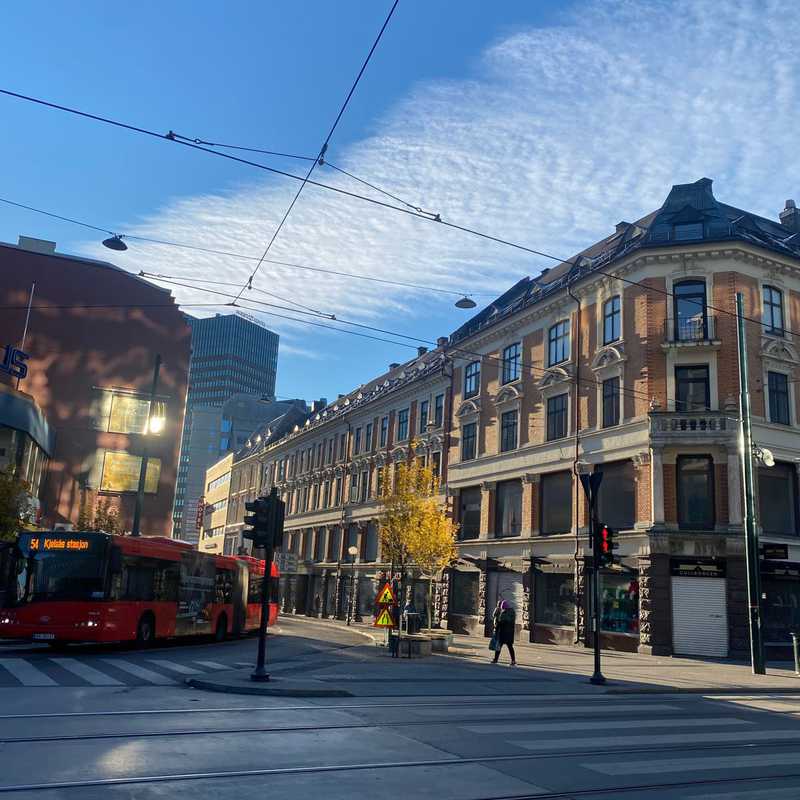 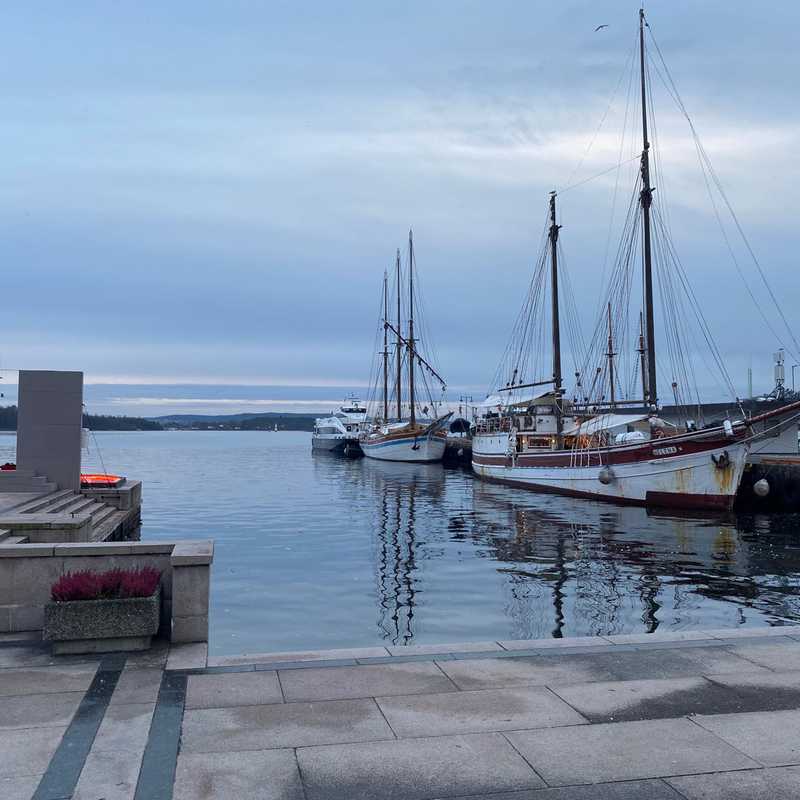 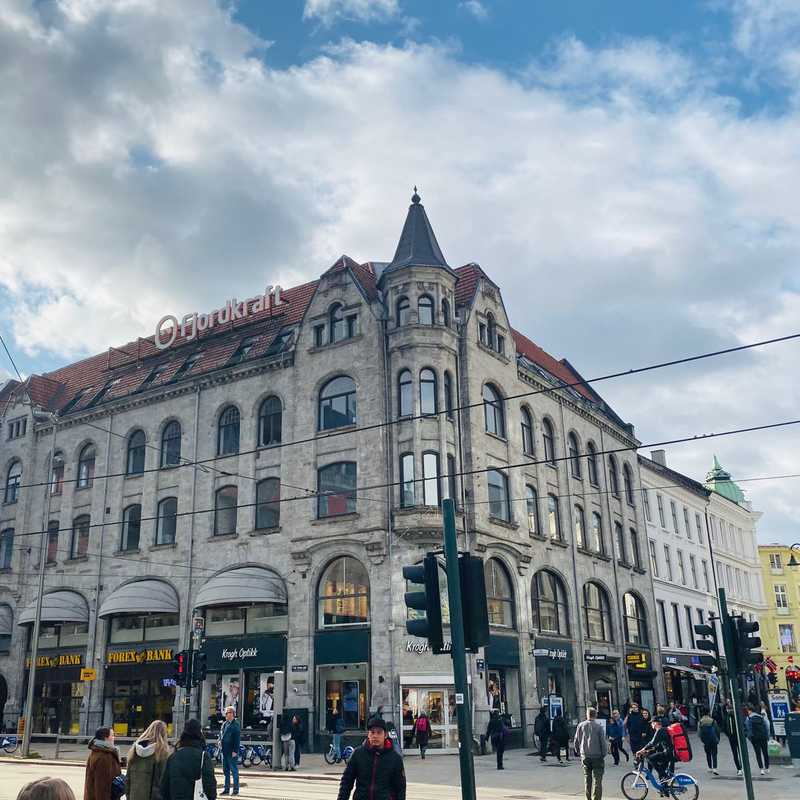 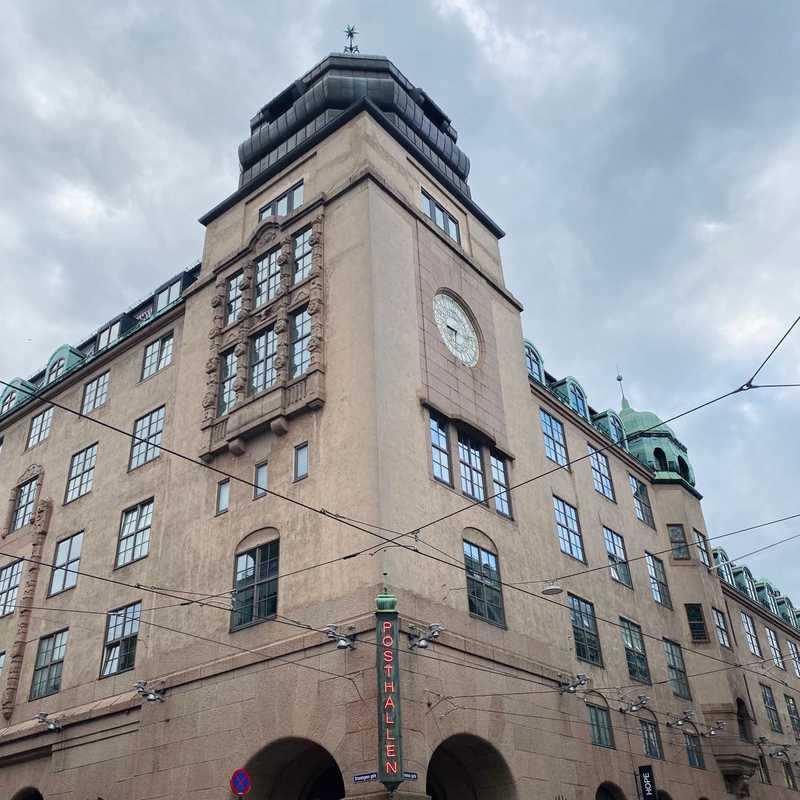 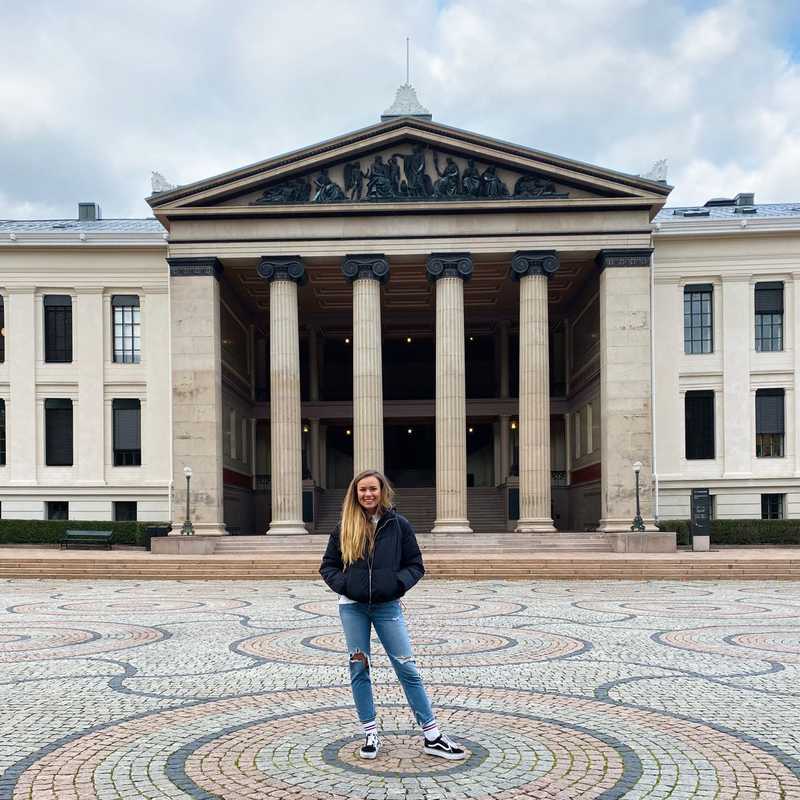