Located on the southern end of the Arabian Peninsula, Oman is a welcoming nation of rich history and diverse landscapes. Oman is historically known as a country of traders and fishermen but thanks to the oil wealth in the middle east, it has developed at a lightning speed in recent decades. From spectacular mountains and dramatic deserts to serene coastlines and grand mosques, Oman is an exciting destination with beautifully preserved Omani heritage as well as many pristine natural wonders.

Things To Do in Oman

Places To Stay in Oman

Spots To Eat in Oman 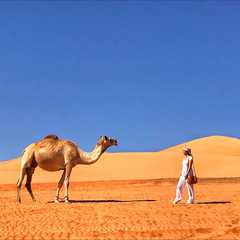 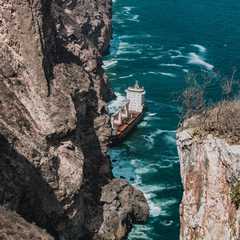 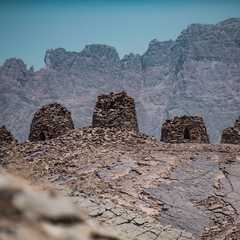 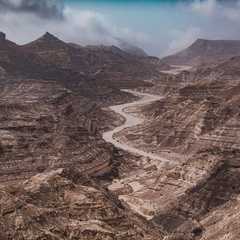 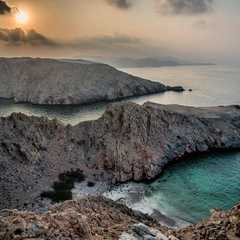 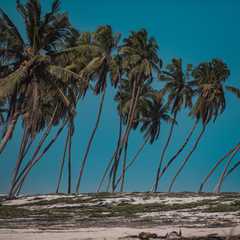 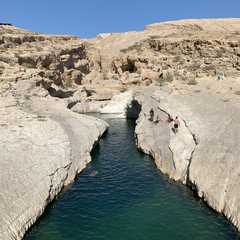 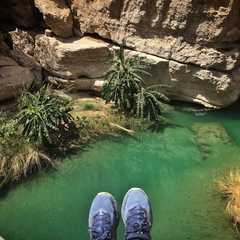 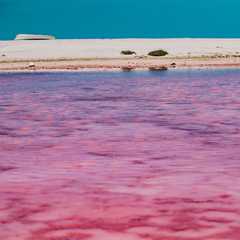 Oman - Selected Things to Do 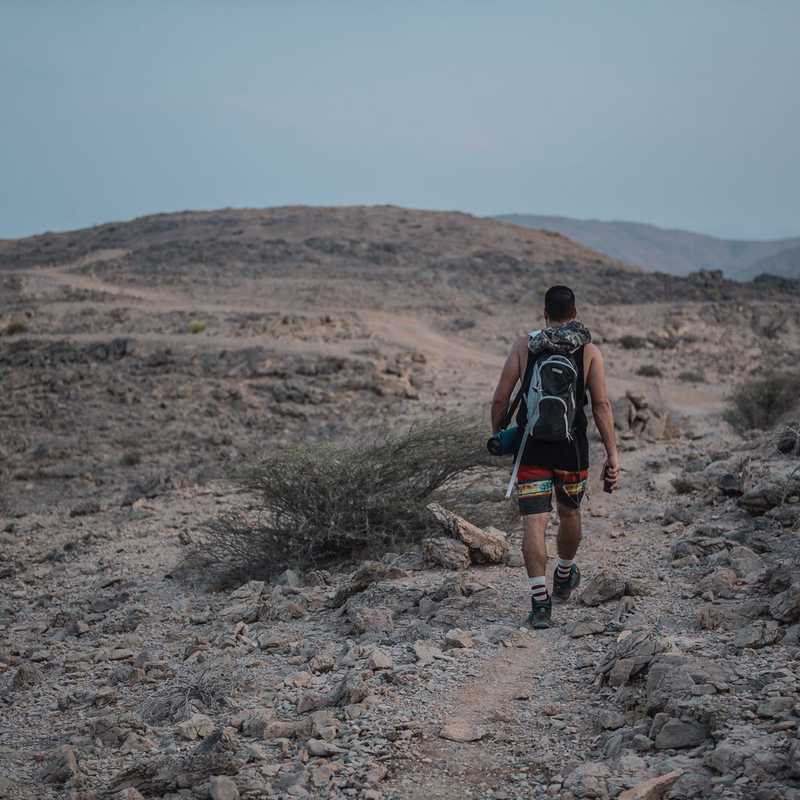 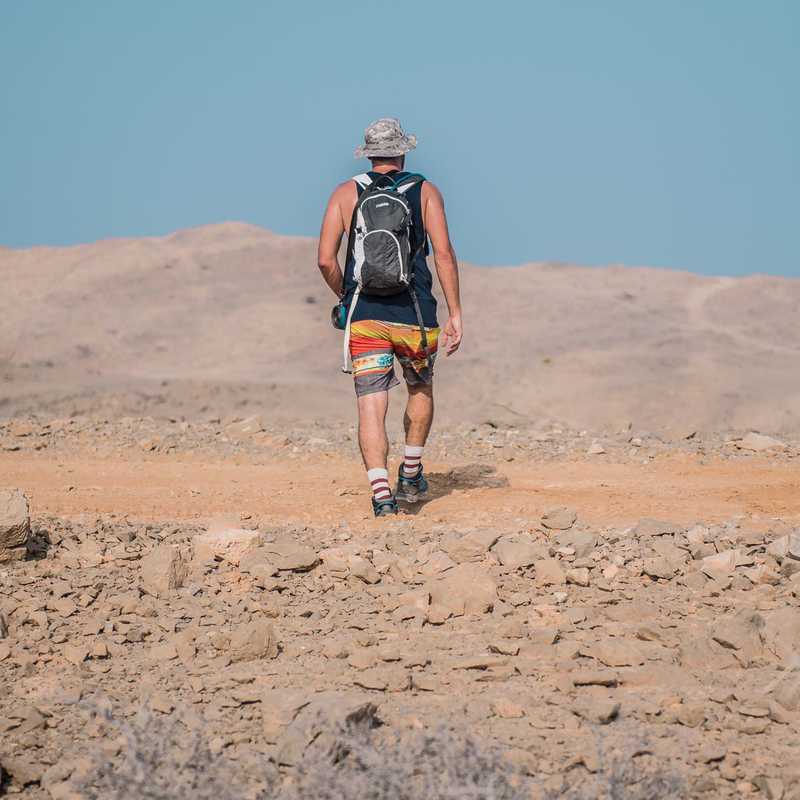 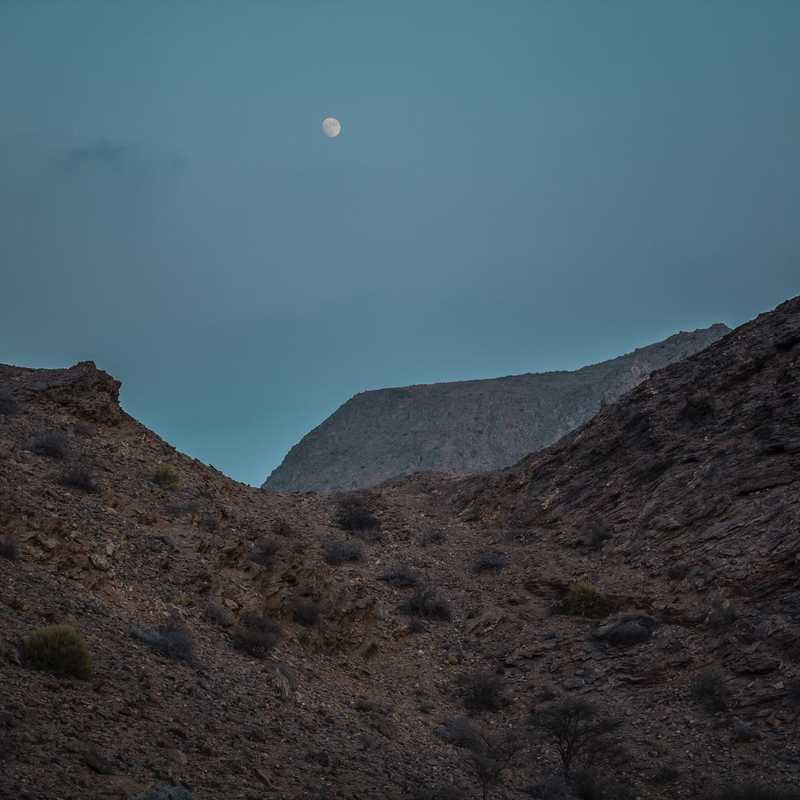 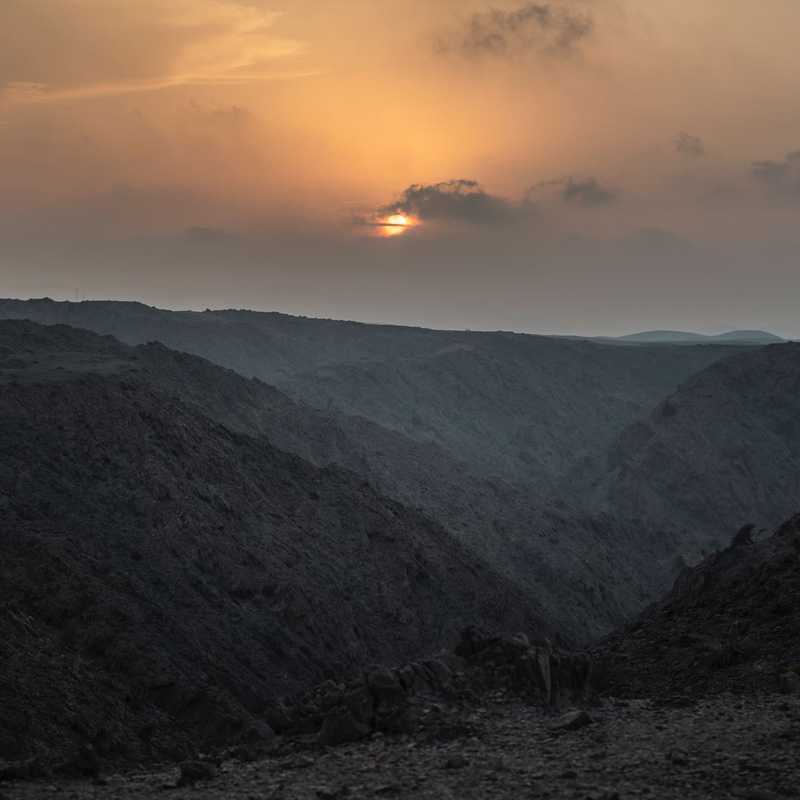 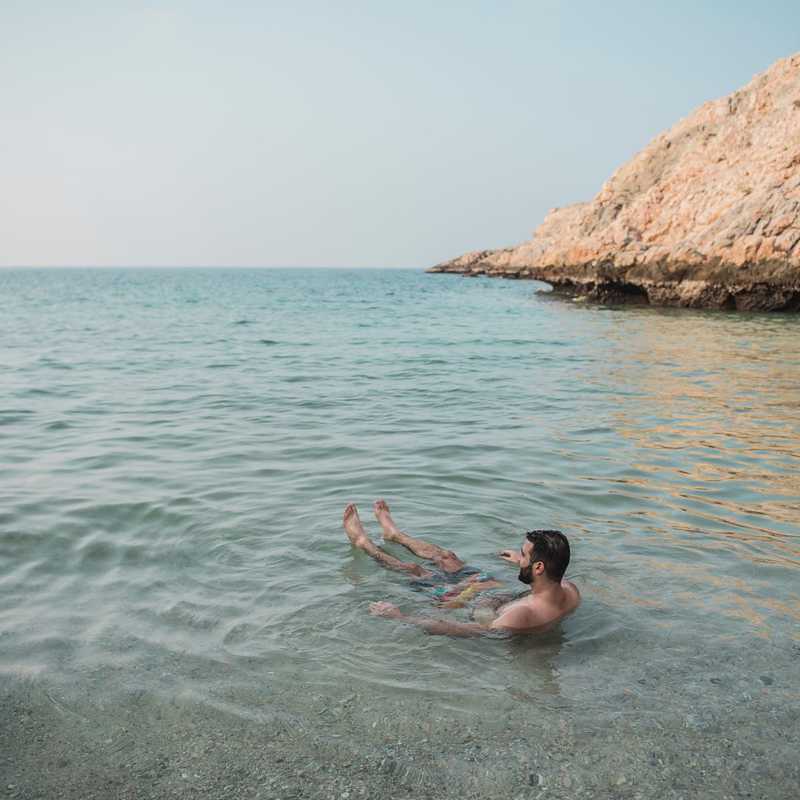 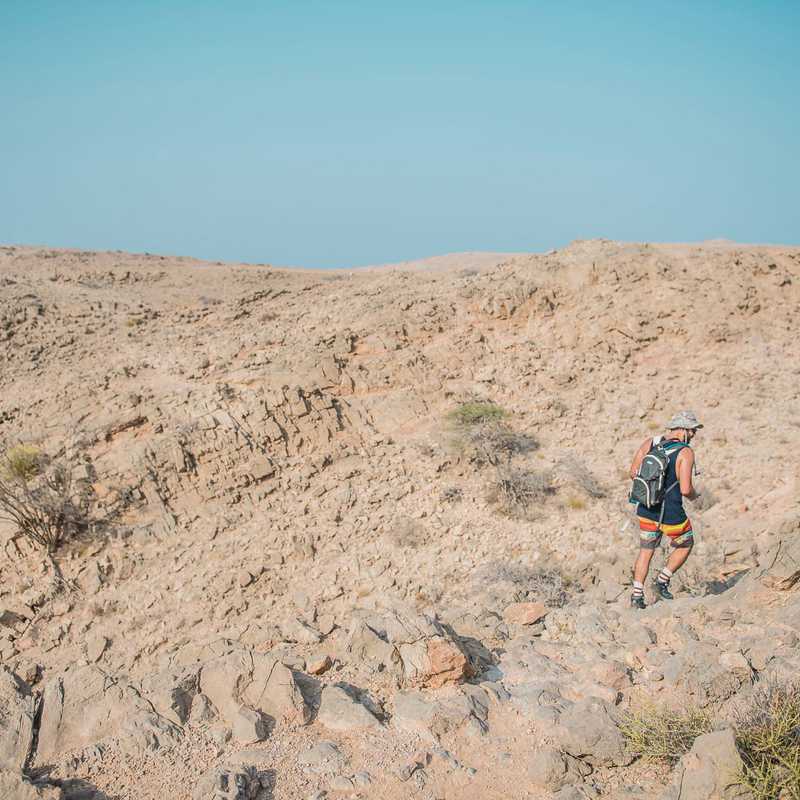