Reykjavík is the capital and largest city of Iceland and with an urban area population of around 200,000, it is the home of the vast majority of Iceland's inhabitants. It is the centre of culture and life of the Icelandic people as well as being one of the focal points of tourism in Iceland. The city itself is spread out, with sprawling suburbs. The city centre, however, is a very small area characterized by eclectic and colourful houses, with good shopping, dining, and drinking. Off-road driving (in all of Iceland) is illegal and huge fines are imposed when you are caught. (Reykjavik Wikitravel)

Things To Do in Reykjavik

Places To Stay in Reykjavik

Spots To Eat in Reykjavik 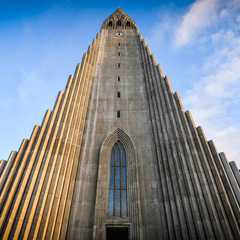 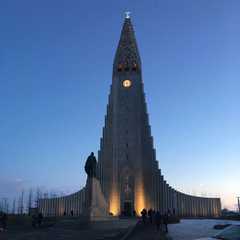 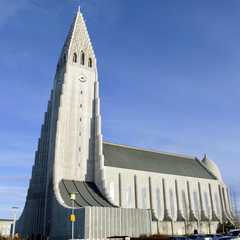 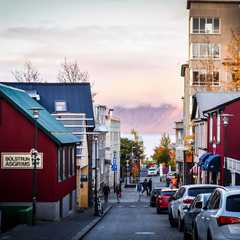 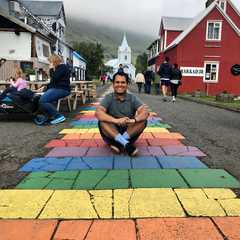 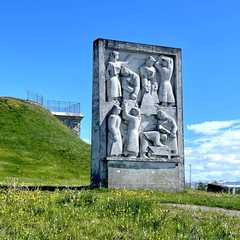 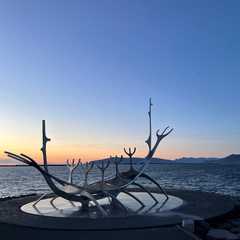 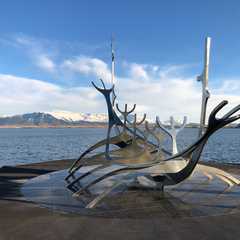 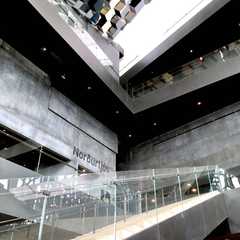 Reykjavik - Selected Things to Do 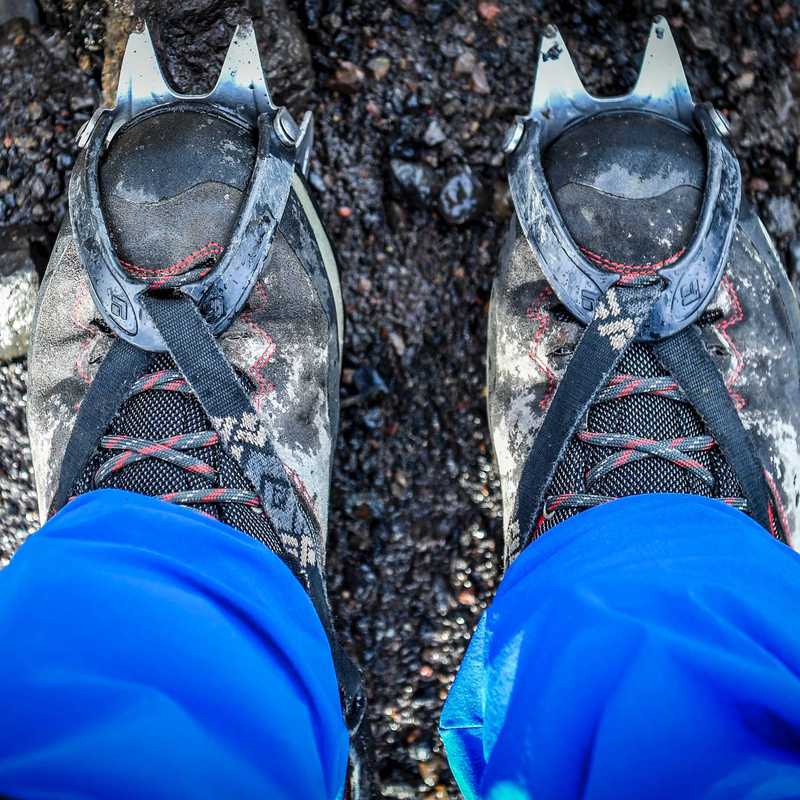 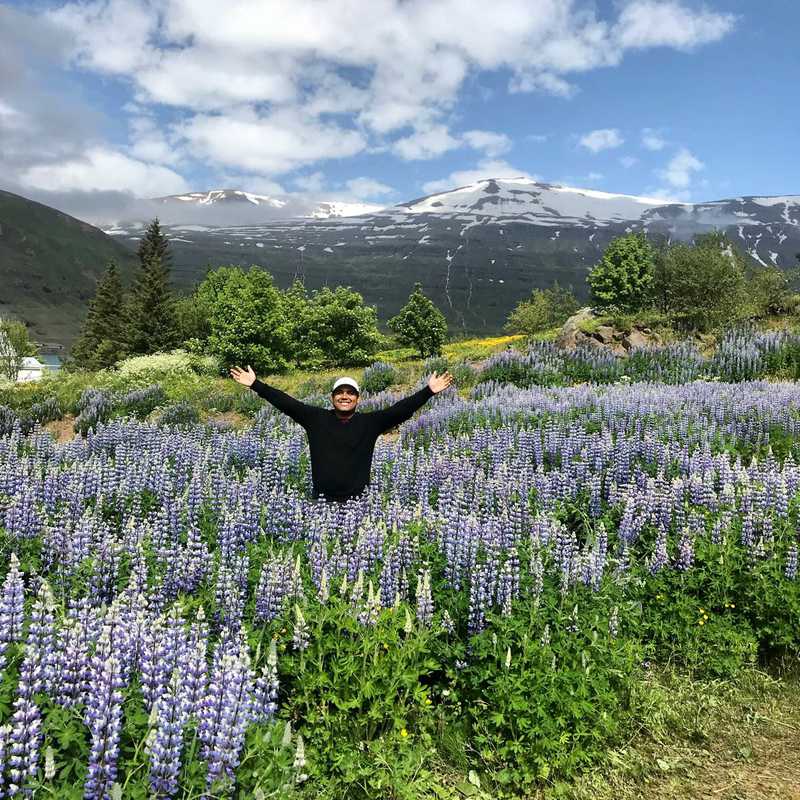 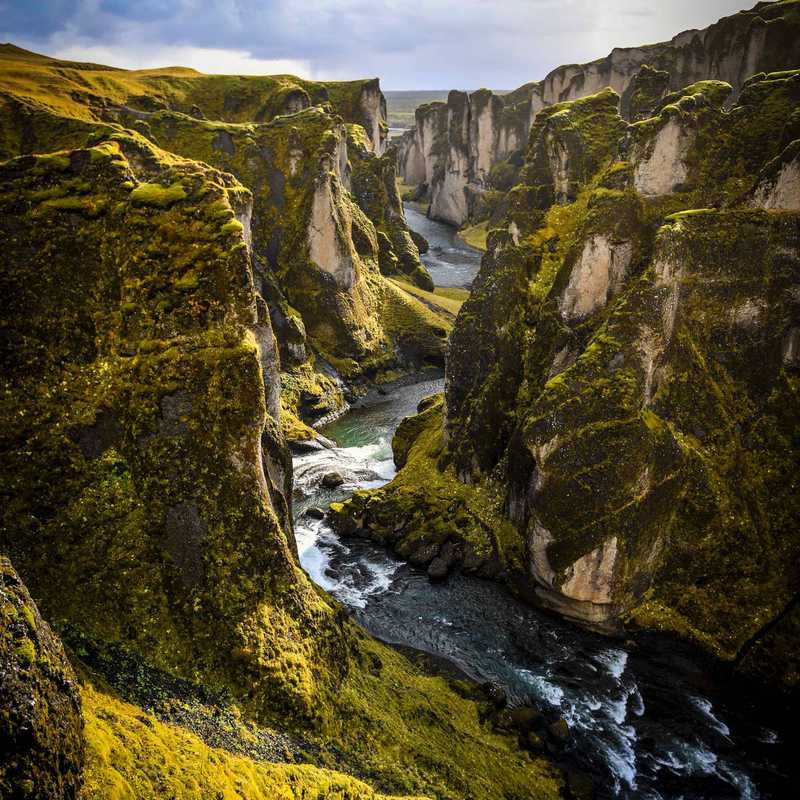 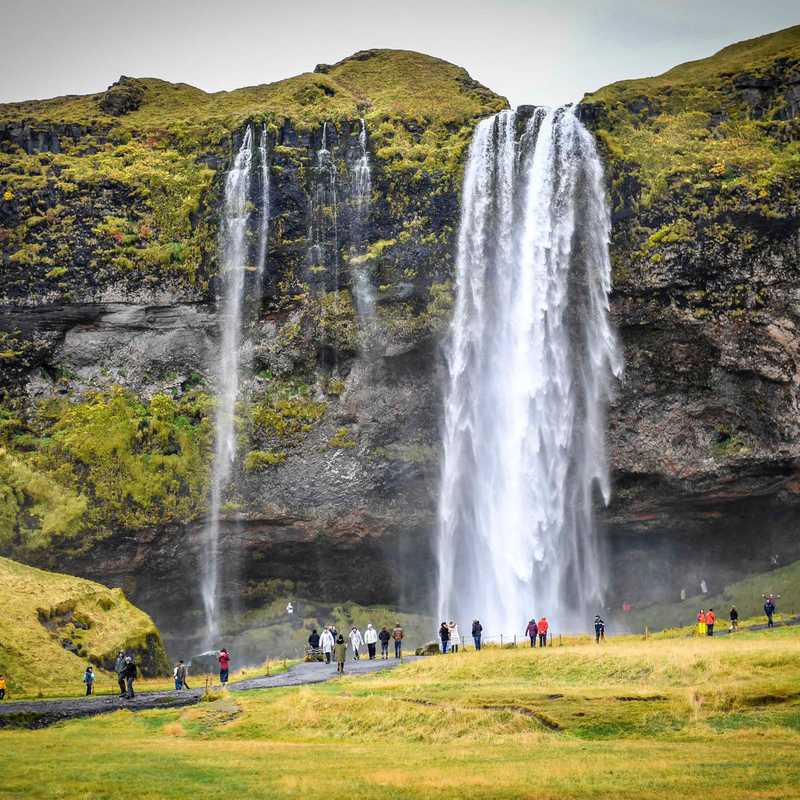 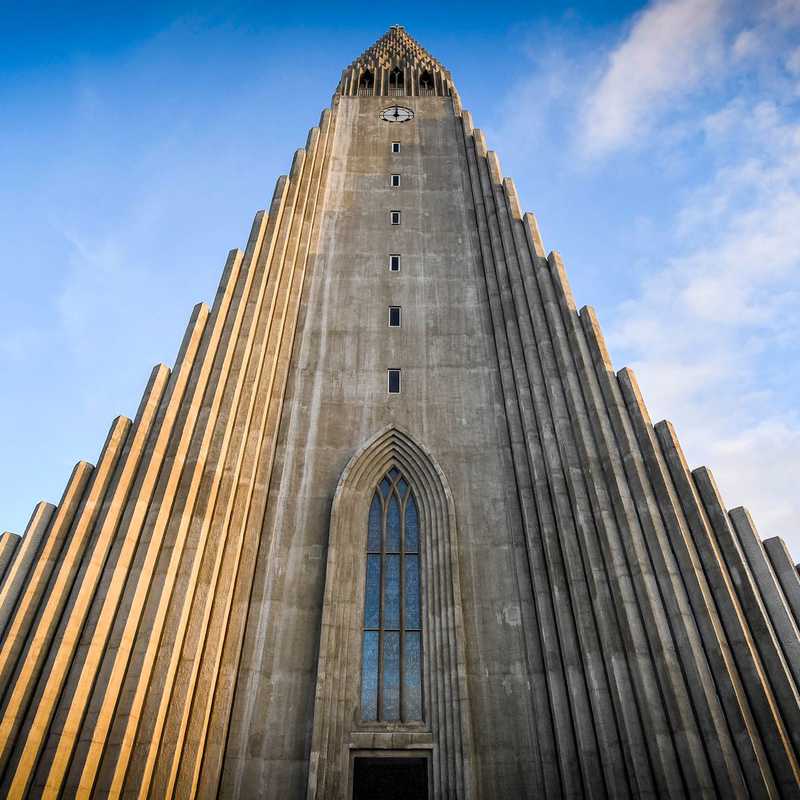 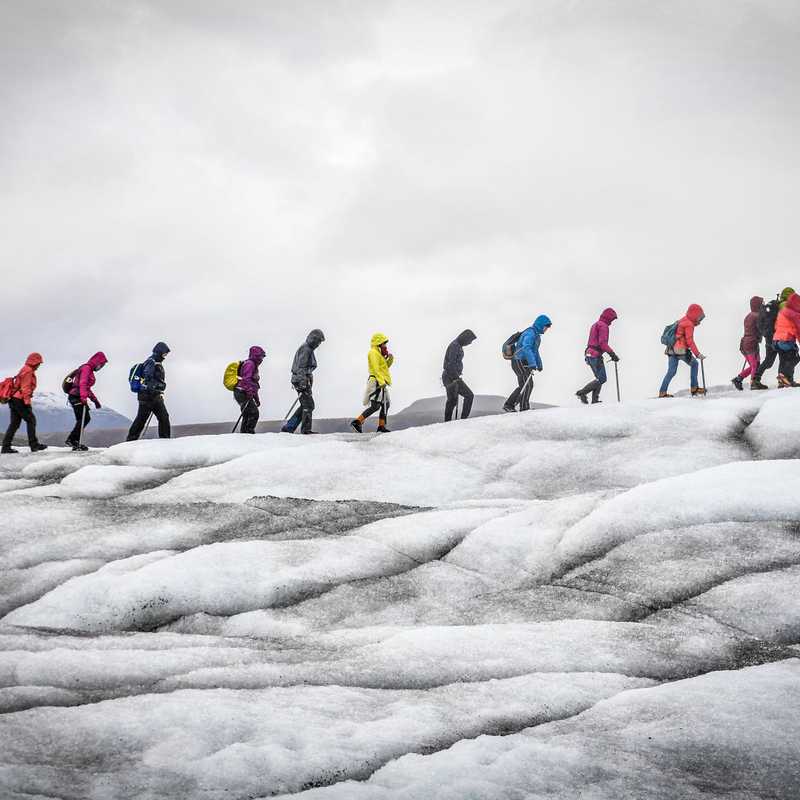