Rio de Janeiro is a huge seaside city in Brazil, famed for its Copacabana and Ipanema beaches, 38m Christ the Redeemer statue atop Mount Corcovado and for Sugarloaf Mountain, a granite peak with cable cars to its summit. The city is also known for its sprawling favelas (shanty towns). Its raucous Carnaval festival, featuring parade floats, flamboyant costumes and samba dancers, is considered the world’s largest. (Google)

Rio de Janeiro is the second largest city in Brazil, on the South Atlantic coast. Rio is famous for its breathtaking landscape, its laid back beach culture and its annual carnival. Although, their soccer skills here are very well recognized. (Rio de Janeiro Wikitravel)

Things To Do in Rio de Janeiro 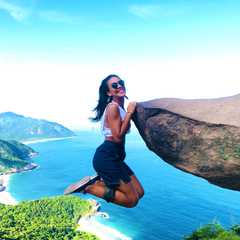 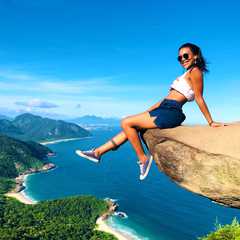 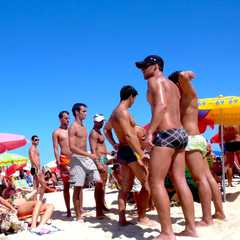 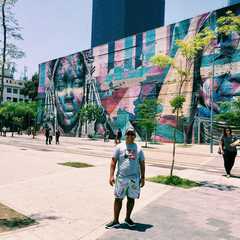 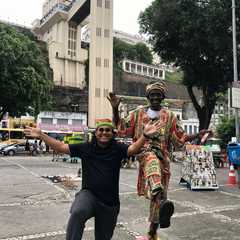 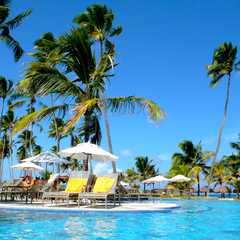 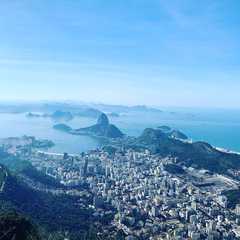 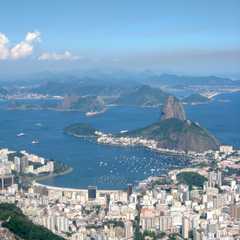 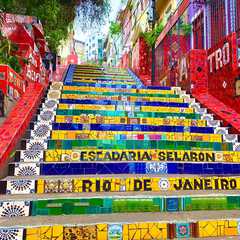 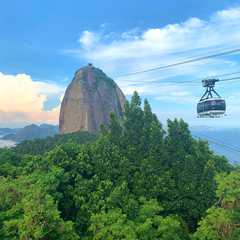 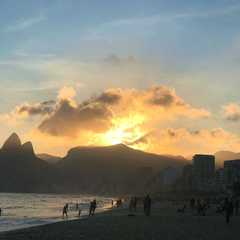 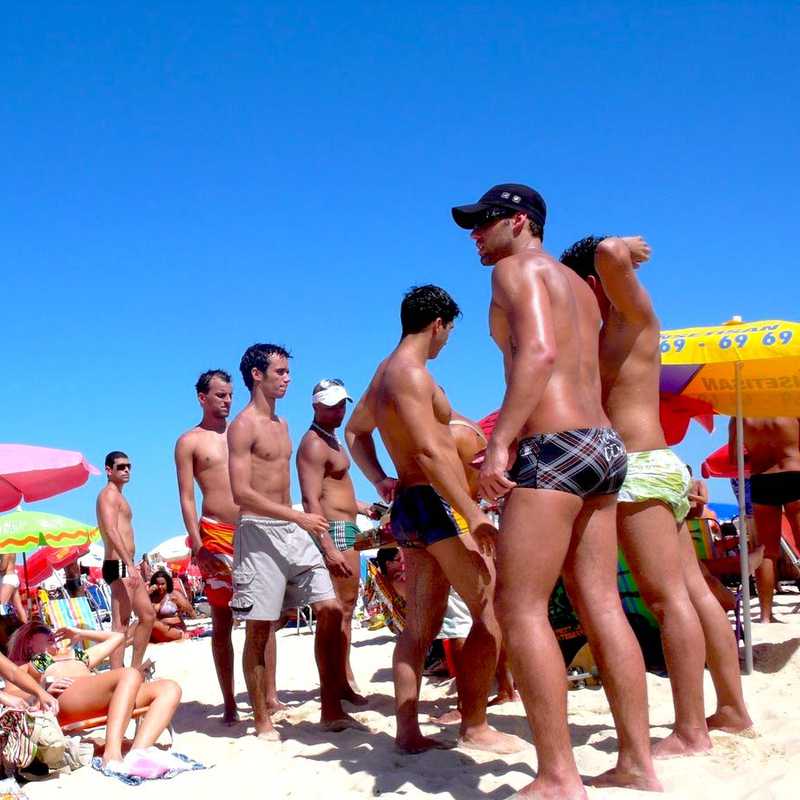 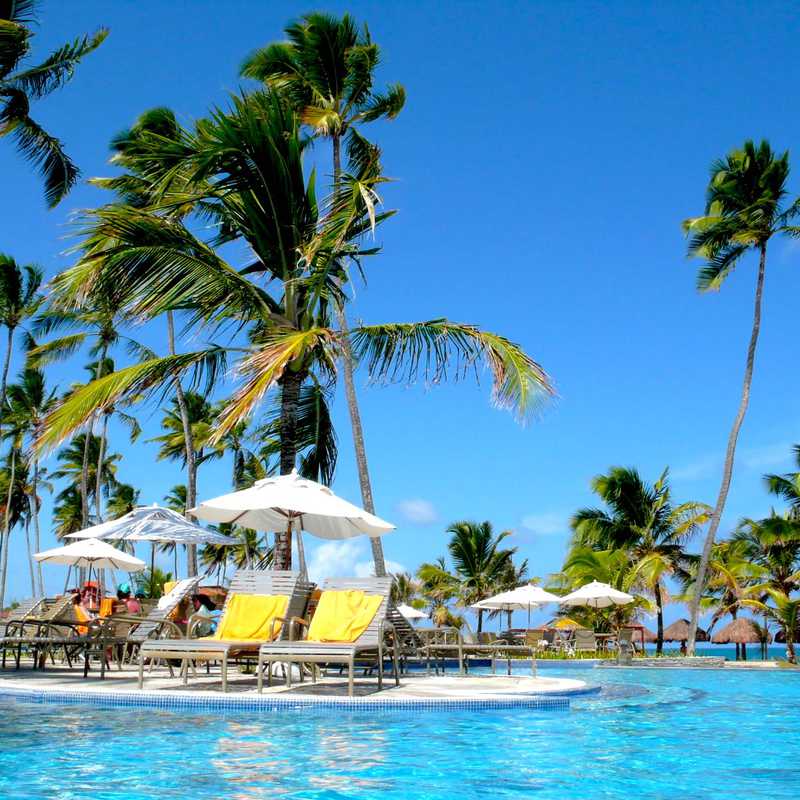 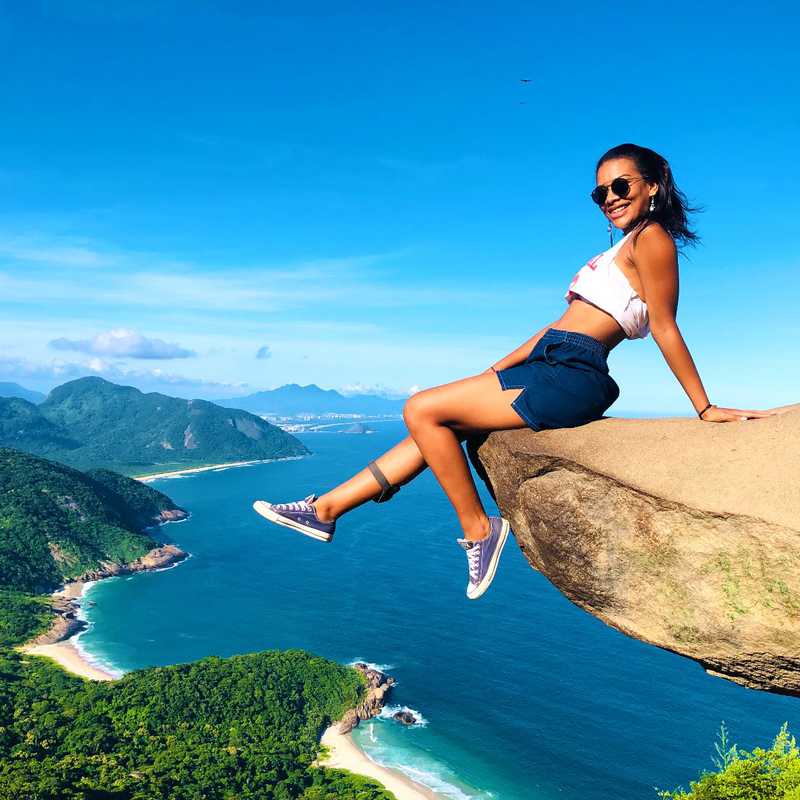 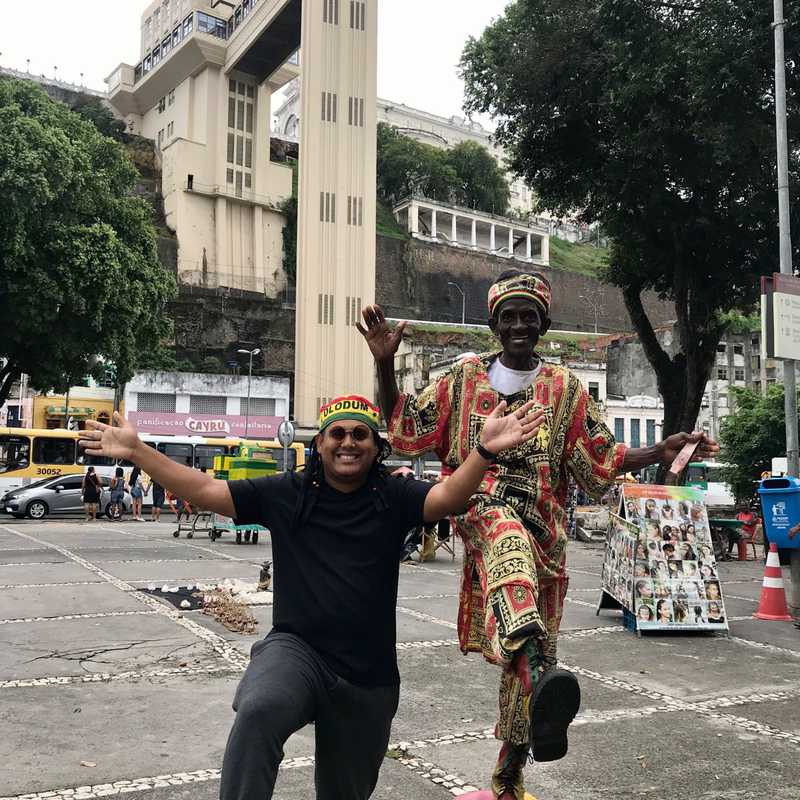 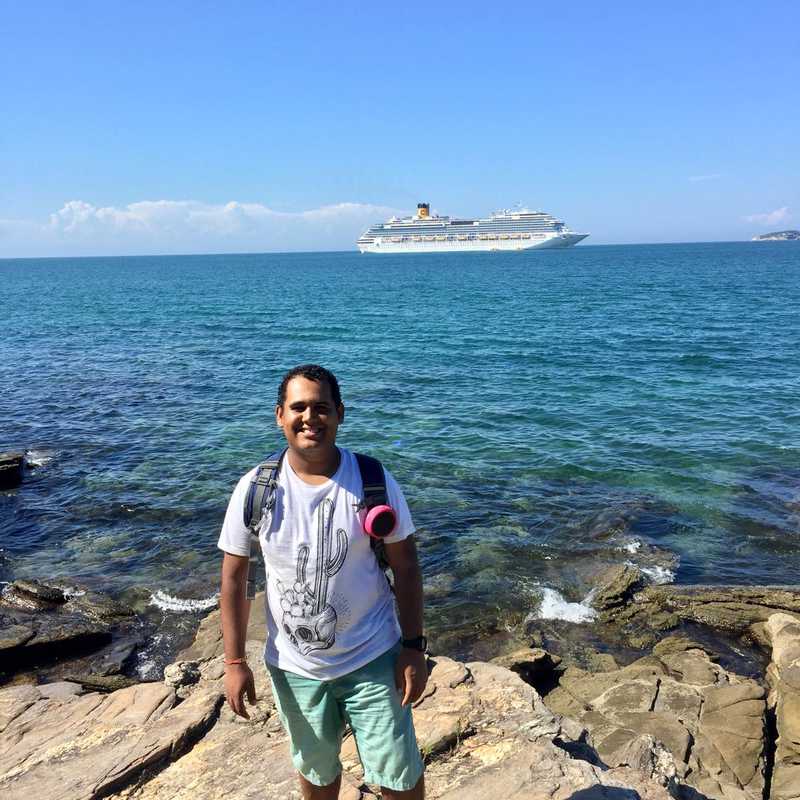 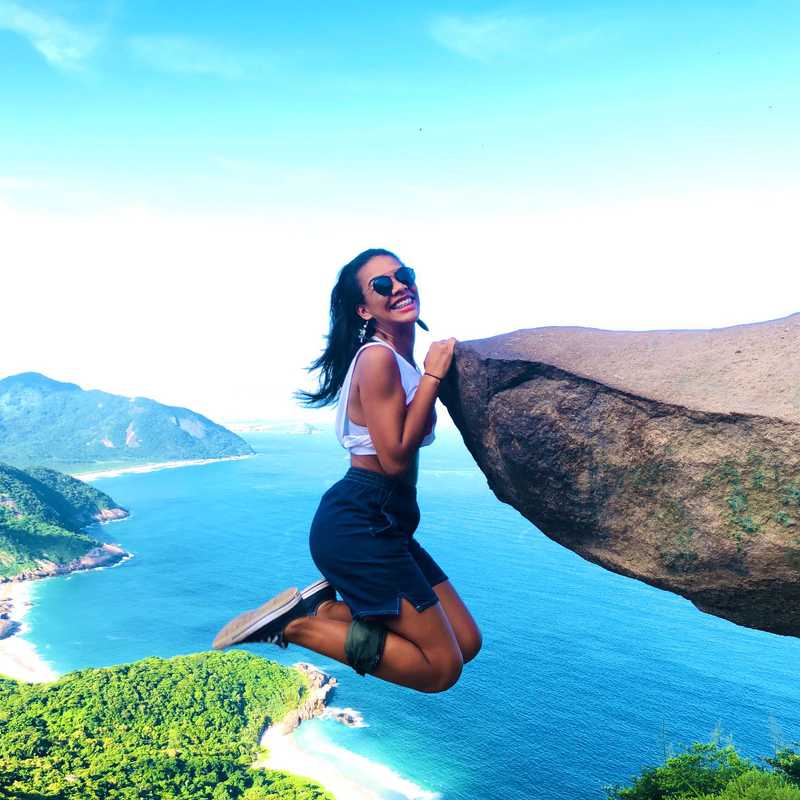