Slovenia (Slovenija) is a small country in Central Europe - a member of the European Union, Schengen Agreement and NATO. Not to be confused with Slovakia. The country lies in South Central Europe in the Julian Alps at the northern end of the Adriatic Sea, bordered by Austria to the north, Italy to the west, Hungary to the northeast, and Croatia to the south/southeast. Despite its small size, this Alpine country controls some of Europe's major transit routes. (Slovenia Wikitravel)

Things To Do in Slovenia

Places To Stay in Slovenia

Spots To Eat in Slovenia 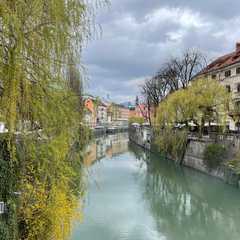 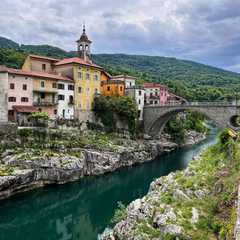 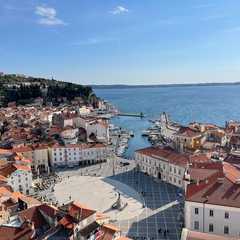 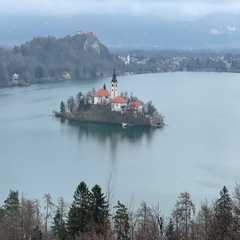 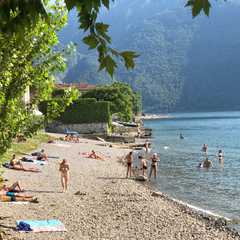 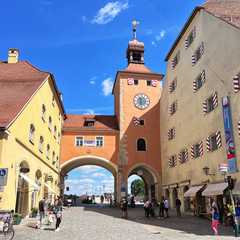 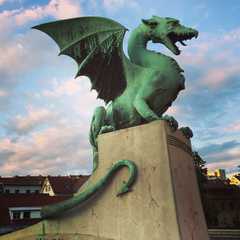 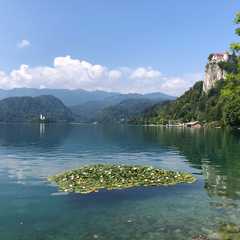 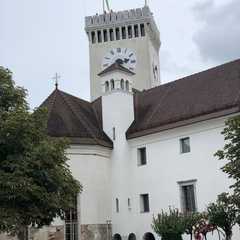 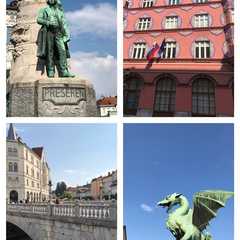 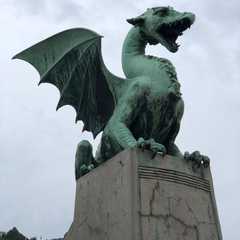 Slovenia - Selected Things to Do 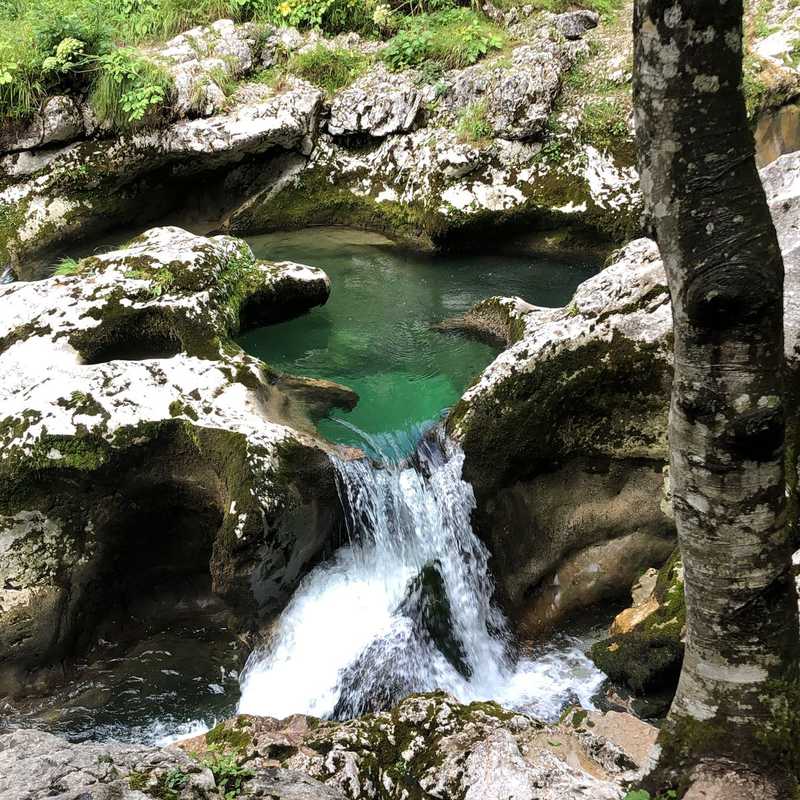 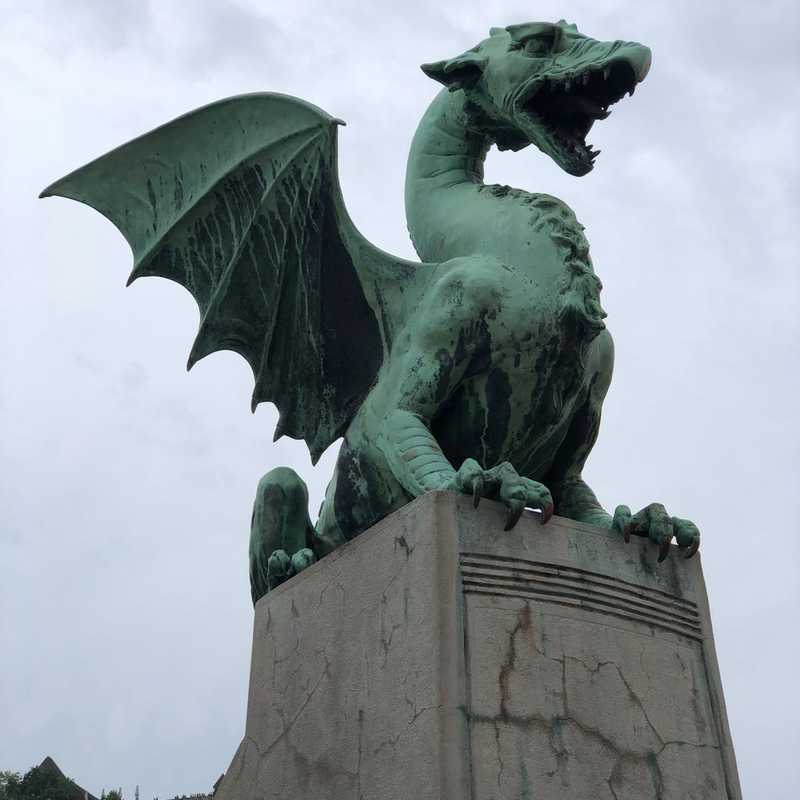 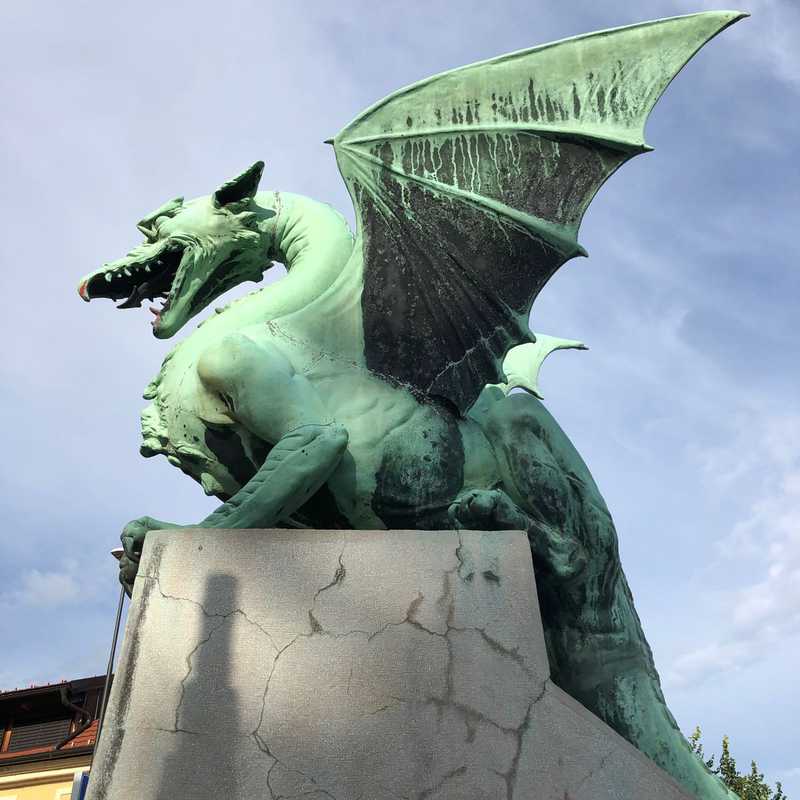 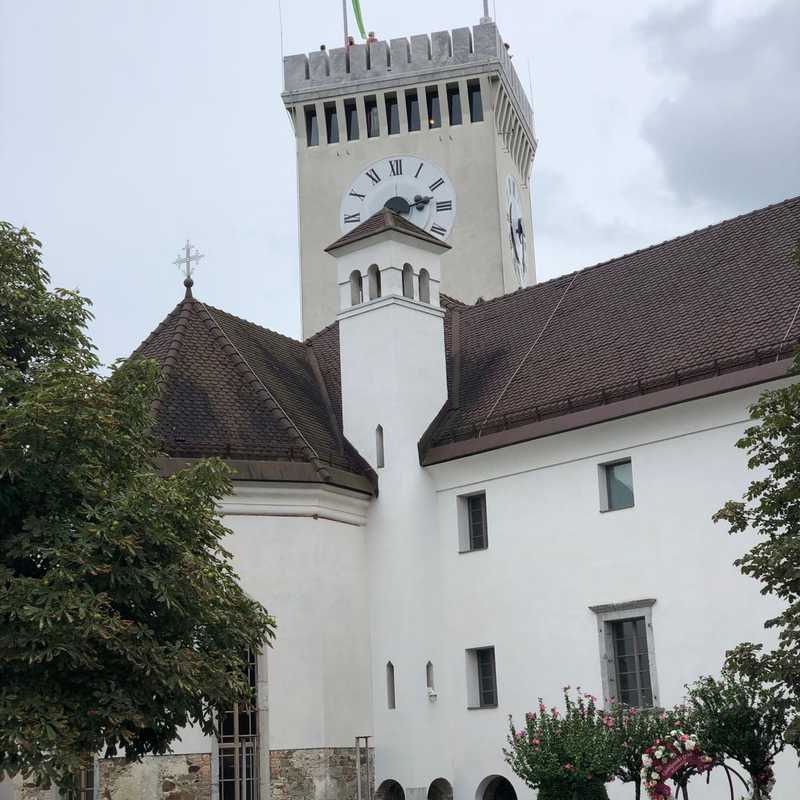 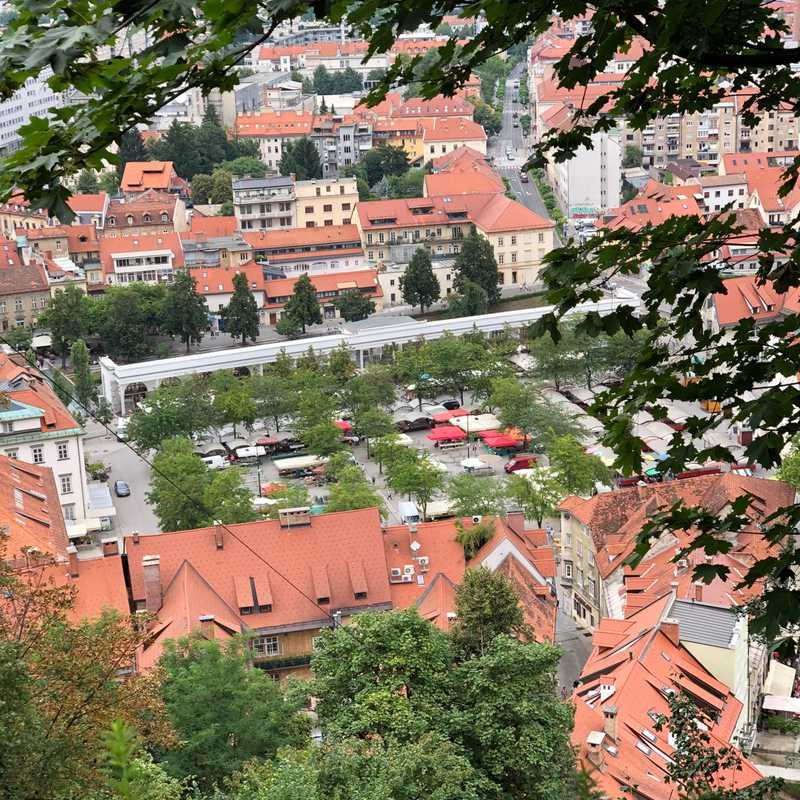 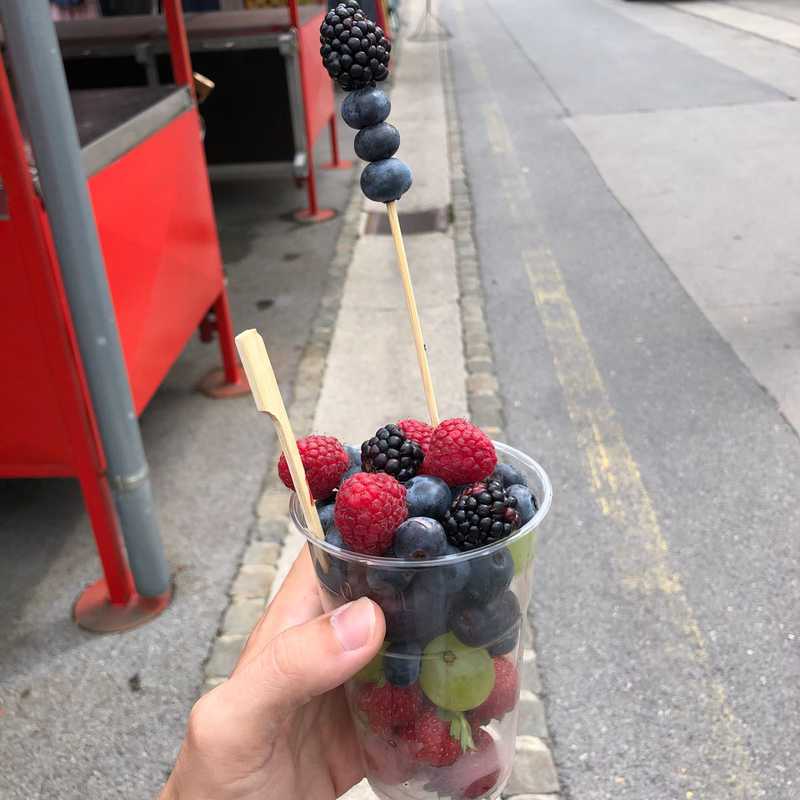