The Aryans arrived in Sri Lanka late in the 6th century BC, probably from northern India and mixed with locals to make Sinhalese ethnic group. Buddhism was introduced beginning in about the mid-3rd century BC, and a great civilization developed at such cities as Anuradhapura (kingdom from c. 200&nbsp;BC to c. 1000&nbsp;AD) and Polonnaruwa (c. 1070 to 1200). Other notable but relatively more recent kingdoms are Dambadeniya, Yapahuwa, Gampola, Kandy and Jaffna Kingdoms. (Sri Lanka Wikitravel) 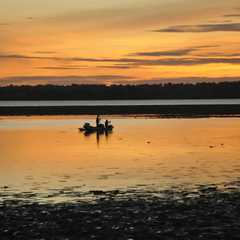 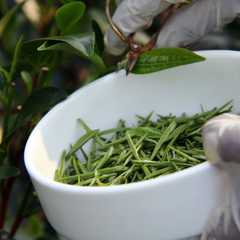 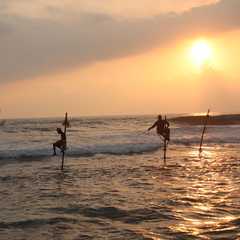 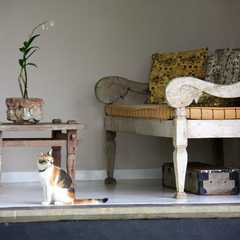 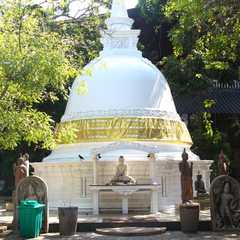 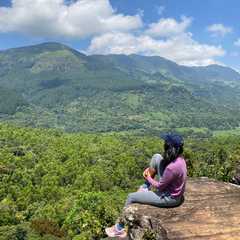 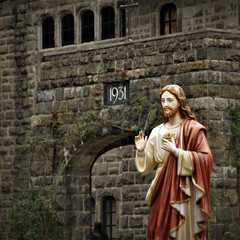