Stockholm is the capital and largest city of Sweden, with nearly 2 million inhabitants within its vicinities. The inner city is made up of 14 islands connected by some 50 bridges on Lake Mälaren, which flows into the brackish Baltic Sea, and passes the Stockholm archipelago with some 24,000 islands and islets. Stockholm is a cosmopolitan place with both classical and modern architecture, and a captivating Old Town, Gamla Stan. Over 30% of the city area is made up of waterways, and another 30% is made up of green spaces. Air quality is fourth best of the European capitals - behind Zurich, Copenhagen and Vienna. (Stockholm Wikitravel)

Things To Do in Stockholm

Places To Stay in Stockholm

Spots To Eat in Stockholm 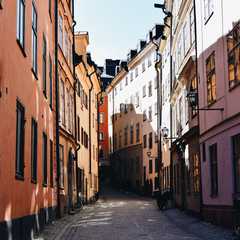 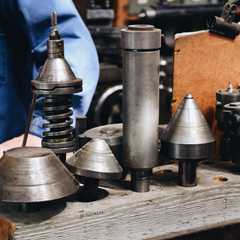 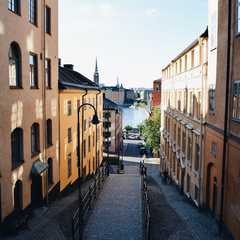 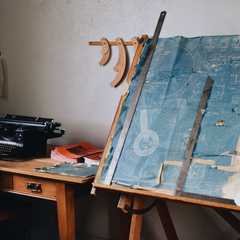 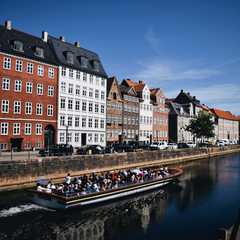 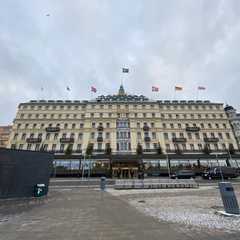 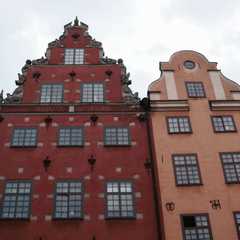 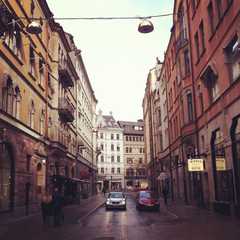 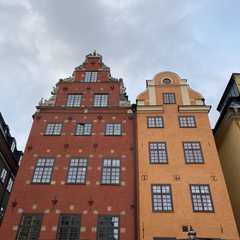 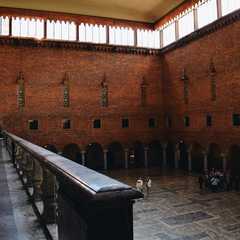 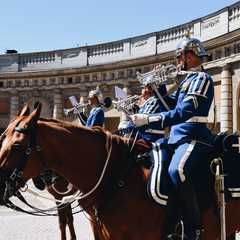 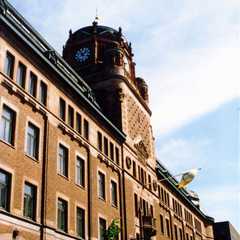 Stockholm - Selected Things to Do 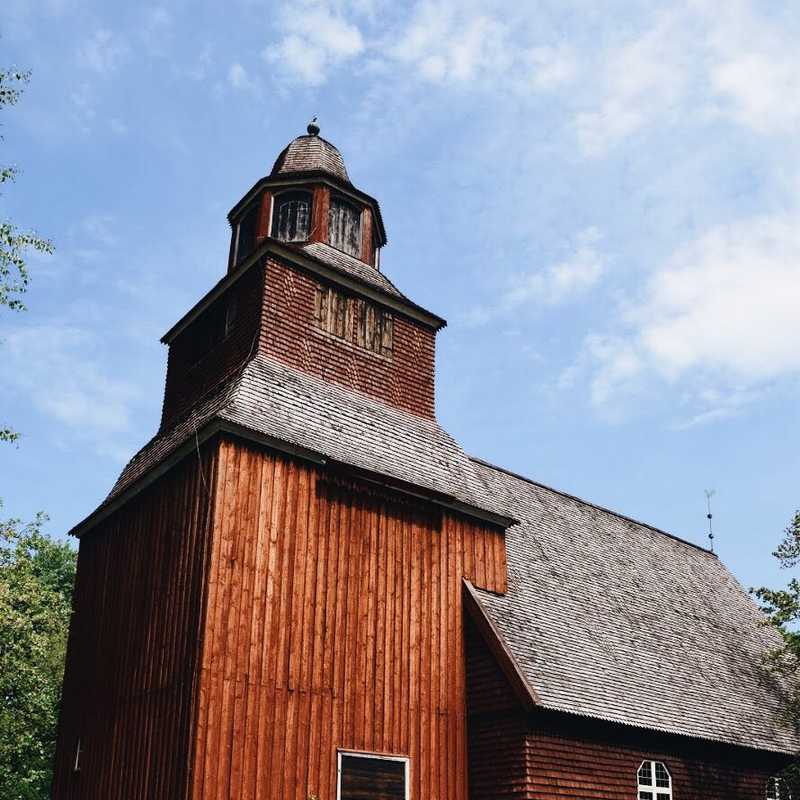 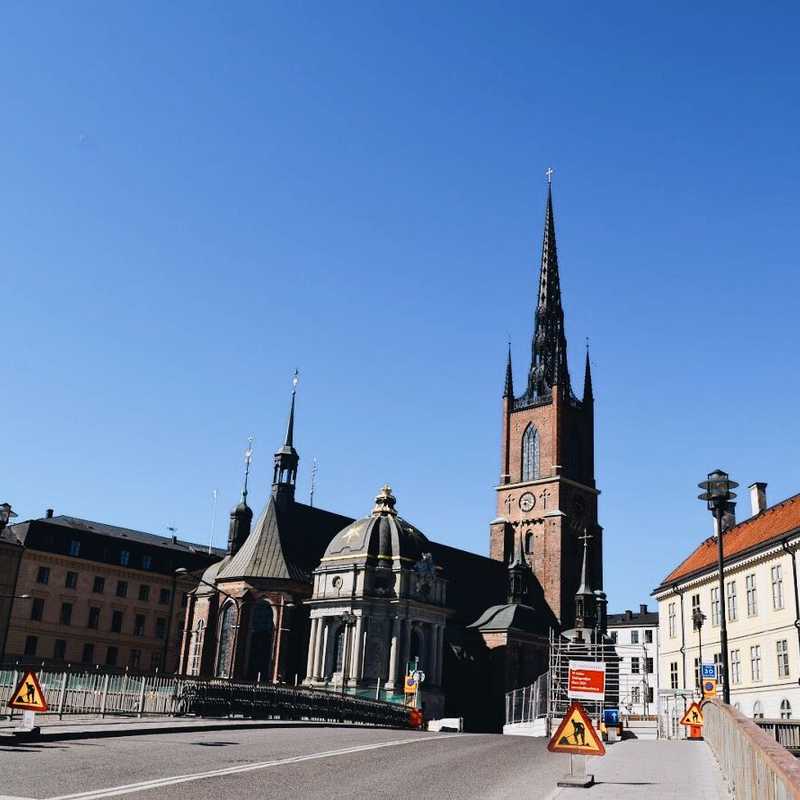 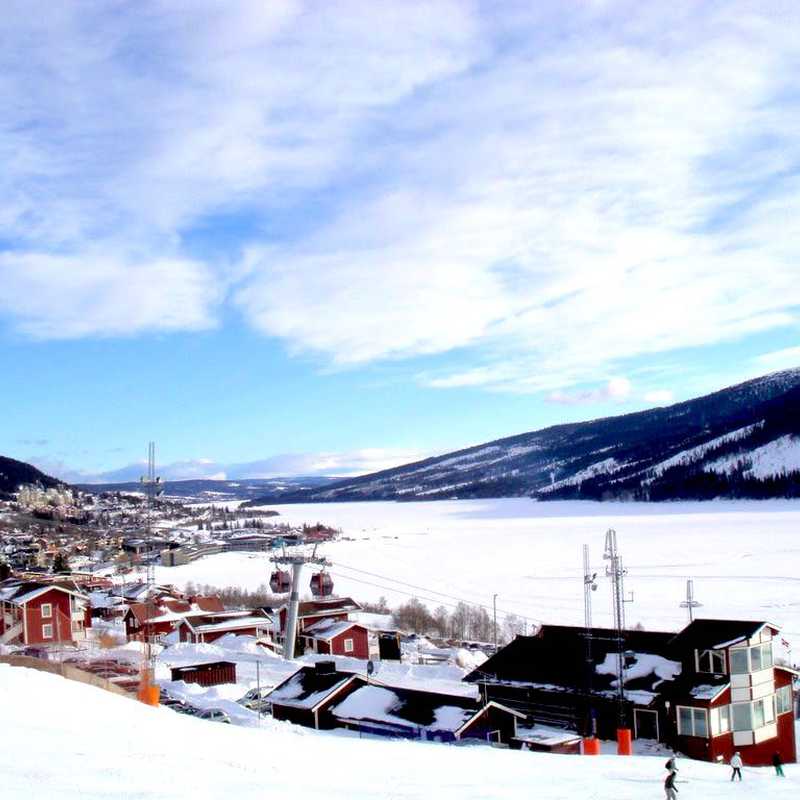 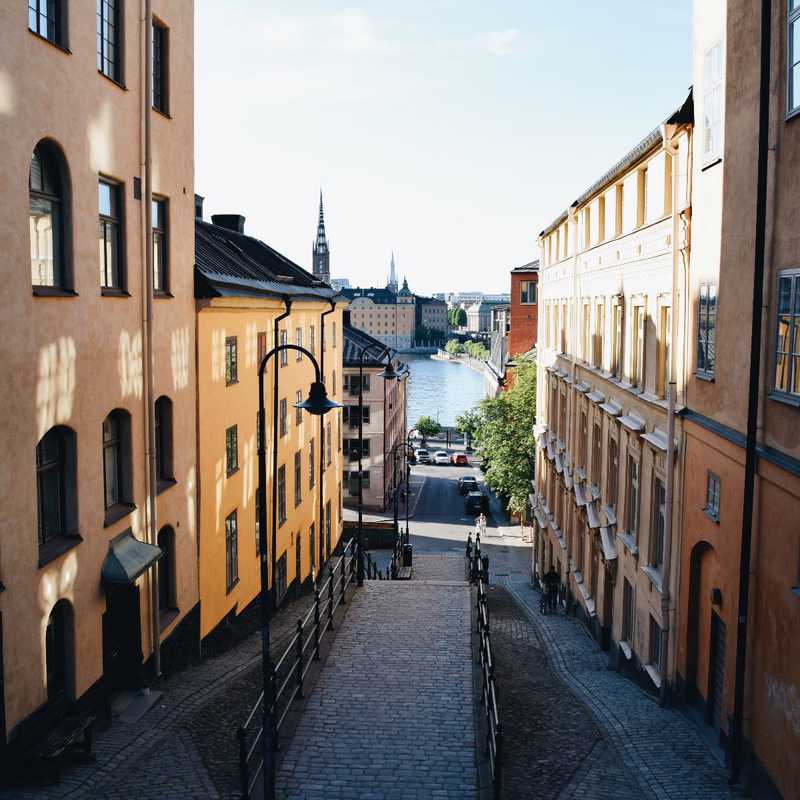 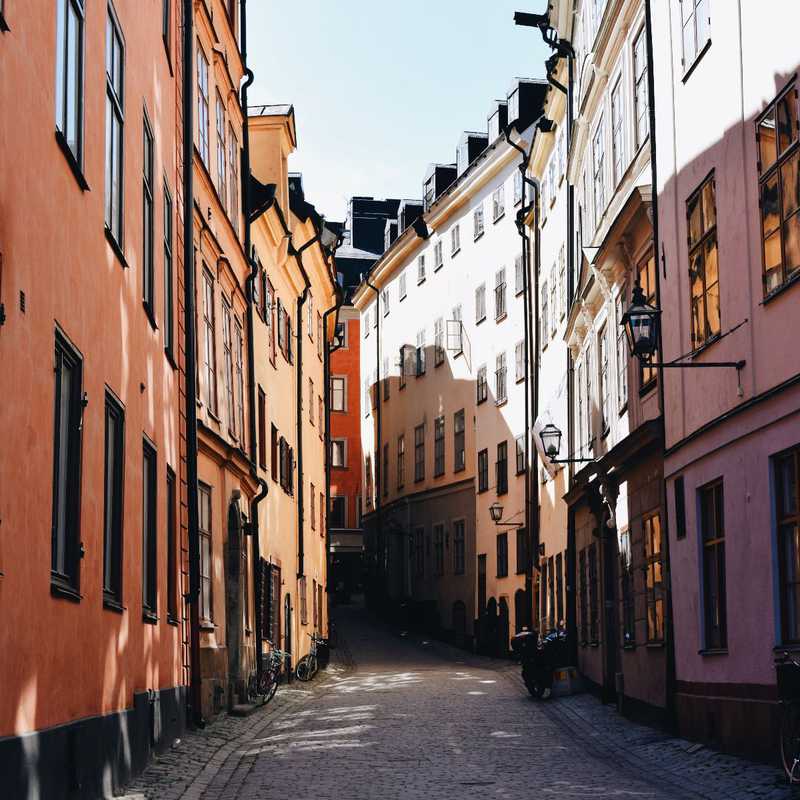 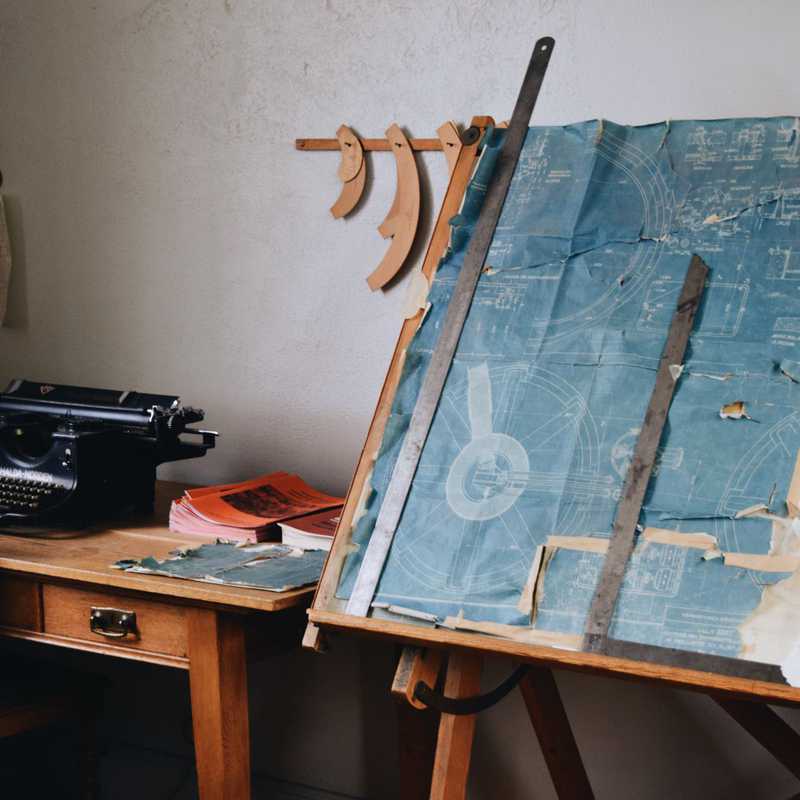