Sydney is known as the Harbour City. It's the largest, oldest and most cosmopolitan city in Australia with an enviable reputation as one of the world's most beautiful and liveable cities. Brimming with history, nature, culture, art, fashion, cuisine, design, Sydney's set next to miles of ocean coastline and sandy surf beaches. Longterm immigration has led to the cities reputation as one of the most culturally and ethnically diverse cities in Australia and the world. The city is also home to the Sydney Opera House and the Sydney Harbour Bridge, two of the most iconic structures on this planet. (Sydney Wikitravel)

Things To Do in Sydney

Places To Stay in Sydney

Spots To Eat in Sydney 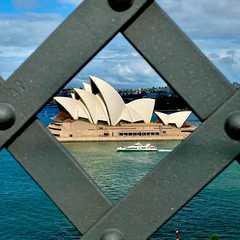 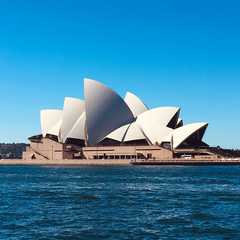 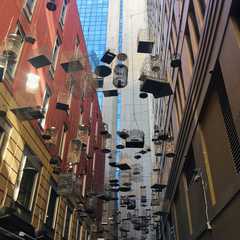 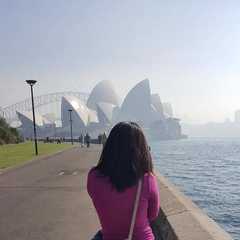 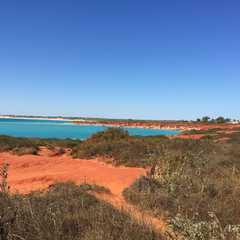 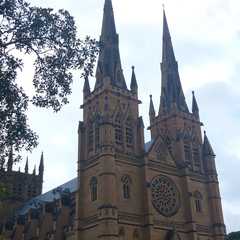 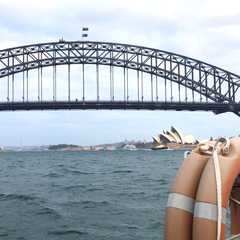 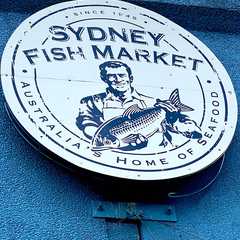 Sydney - Selected Things to Do 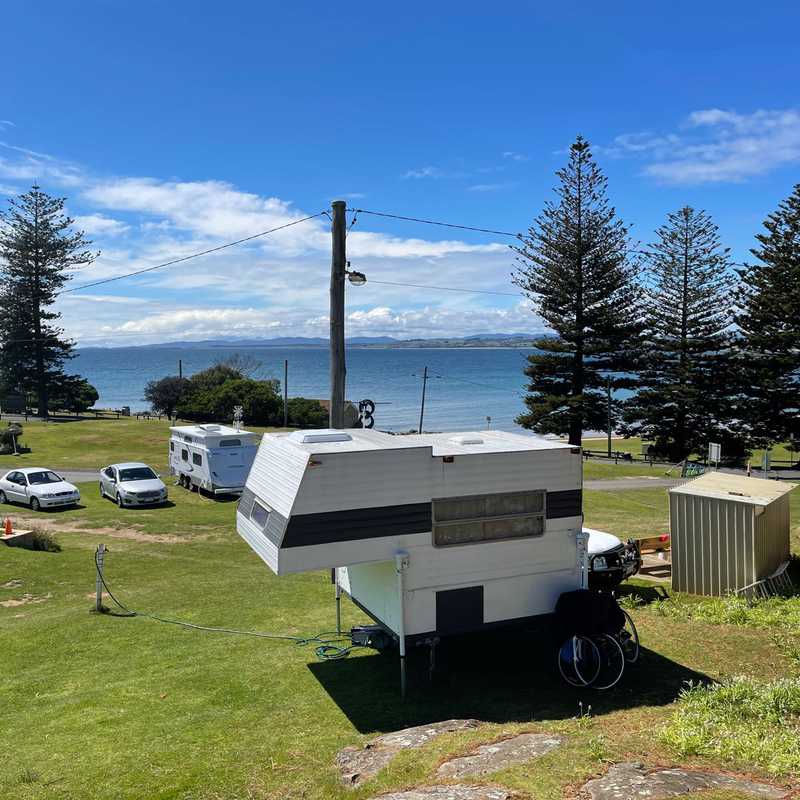 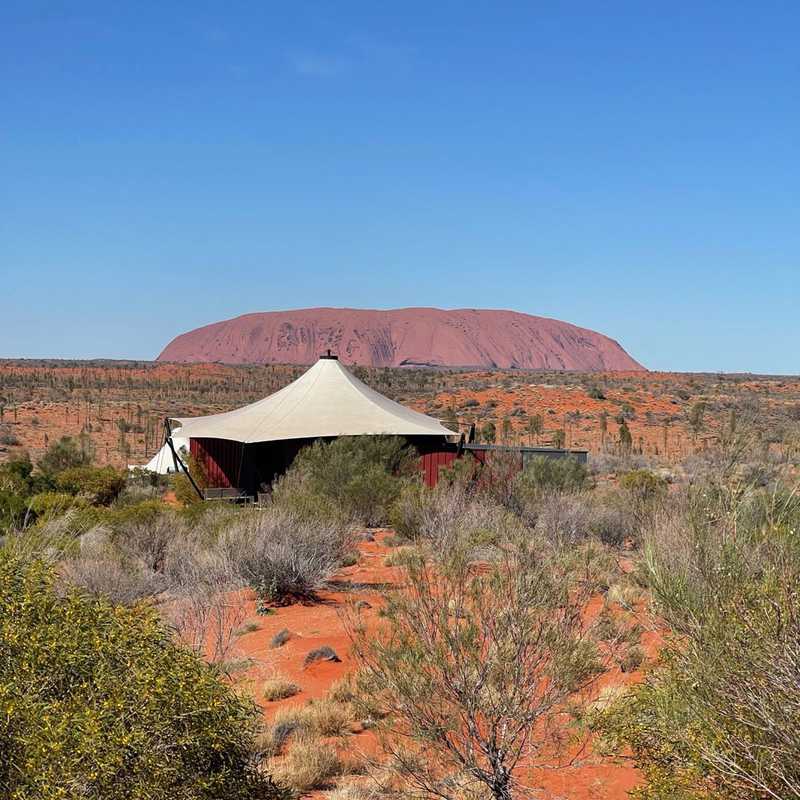 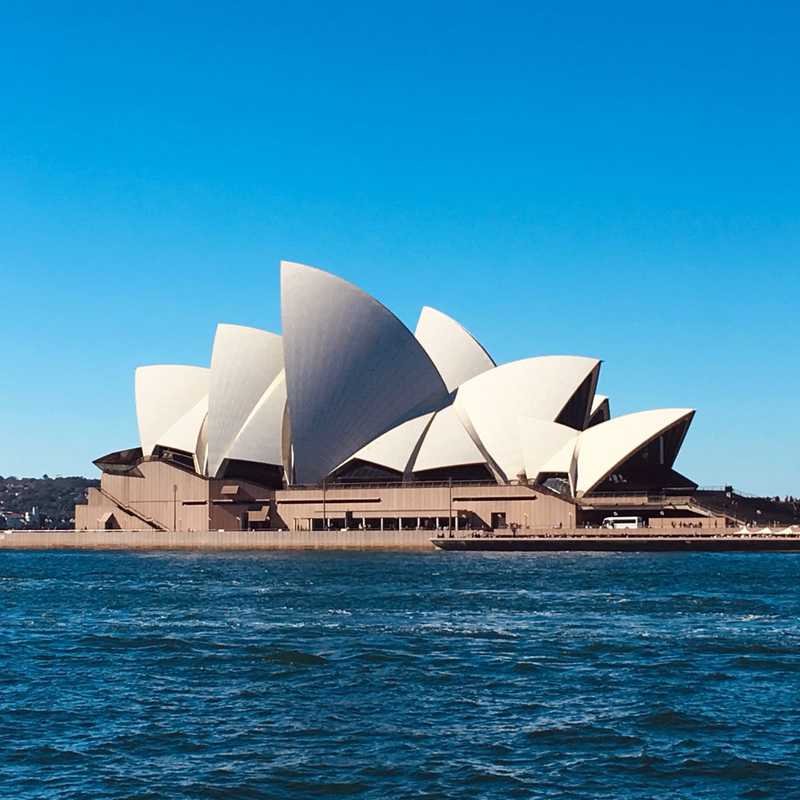 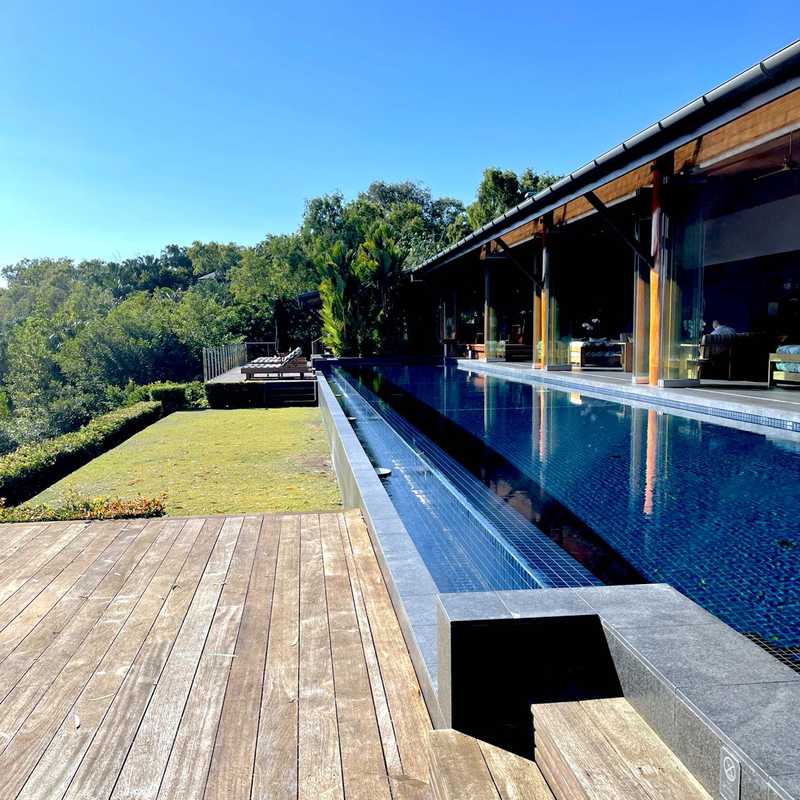 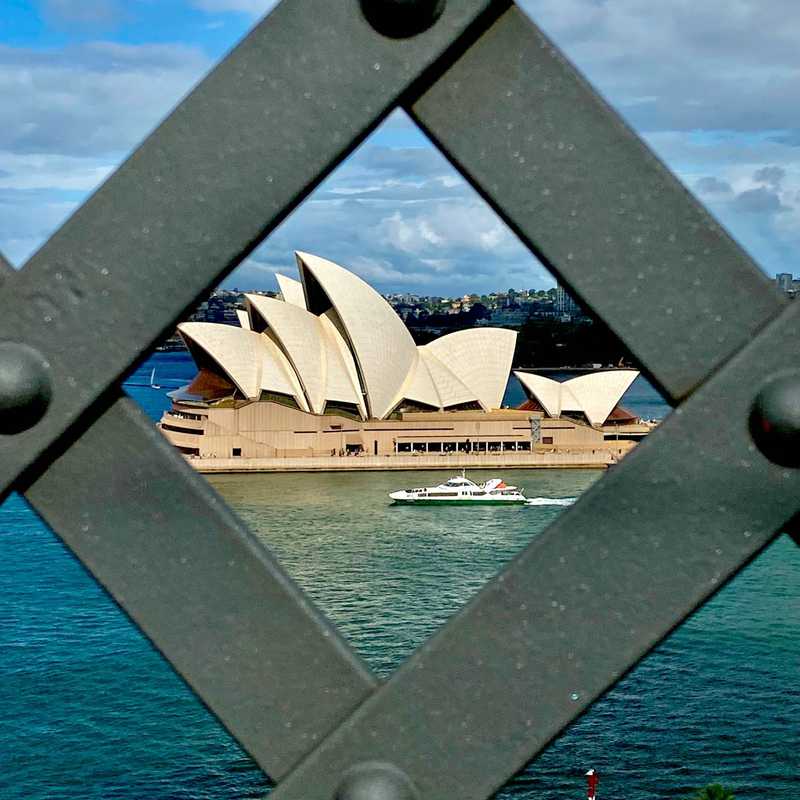 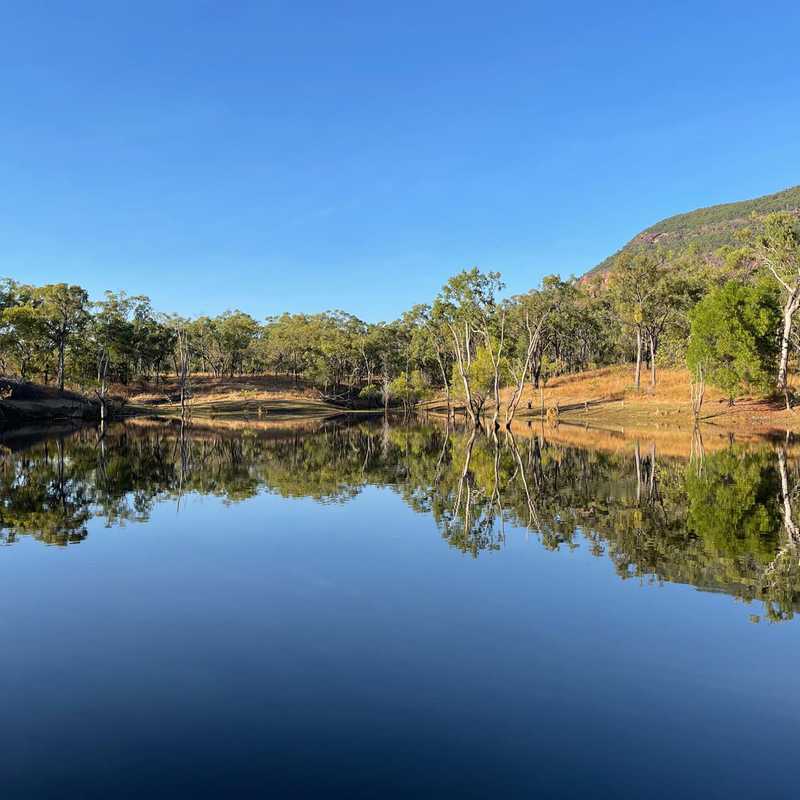