Turkey (Turkish: Türkiye) is a country located on the Mediterranean region of Eurasia, in spite of the fact that it is associated as an integral part of the Greater Middle East region respectively, due to the social and religious affiliation, even though it is towards culturally sometimes considered European orientated, with a small section in Southeastern Europe separated by the Turkish Straits (Bosphorus, Sea of Marmara, and Dardanelles).

Turkey offers a wealth of destination varieties to travellers: from dome-and-minaret filled skyline of Istanbul to Roman ruins along the western and southern coasts, from heavily indendated coastline against a mountainous backdrop of Lycia and wide and sunny beaches of Pamphylia to cold and snowy mountains of the East, from crazy "foam parties" of Bodrum to Middle Eastern-flavoured cities of Southeastern Anatolia, from verdant misty mountains of Eastern Black Sea to wide steppe landscapes of Central Anatolia, there is something for everyone's taste—whether they be travelling on an extreme budget by hitchhiking or by a multi-million yacht. (Turkey Wikitravel)

Things To Do in Turkey

Places To Stay in Turkey

Spots To Eat in Turkey 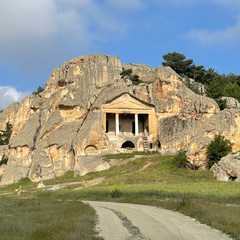 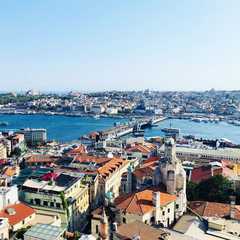 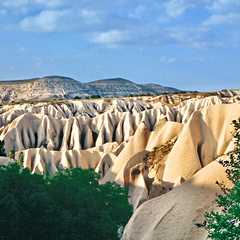 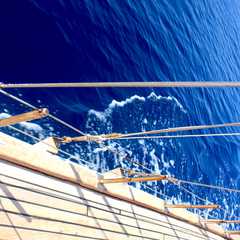 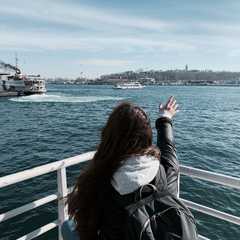 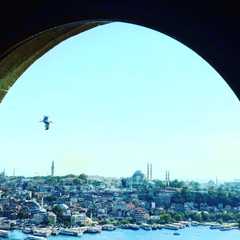 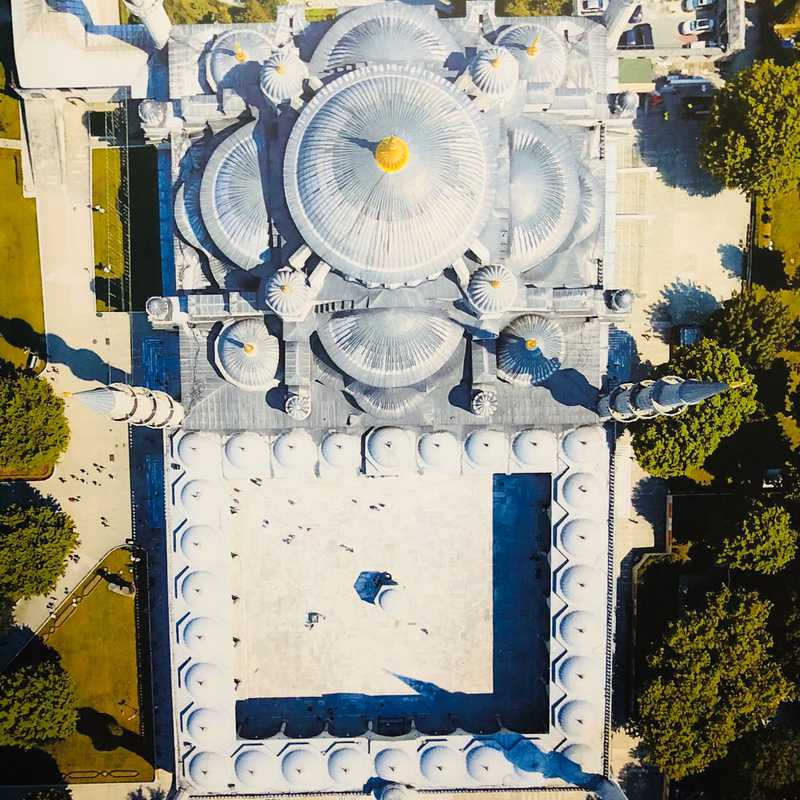 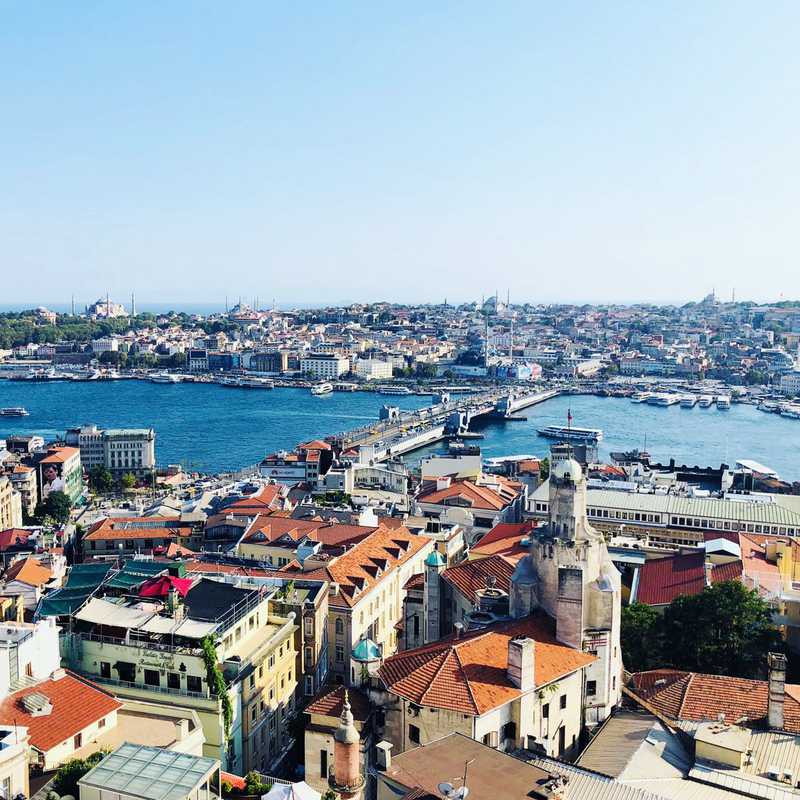 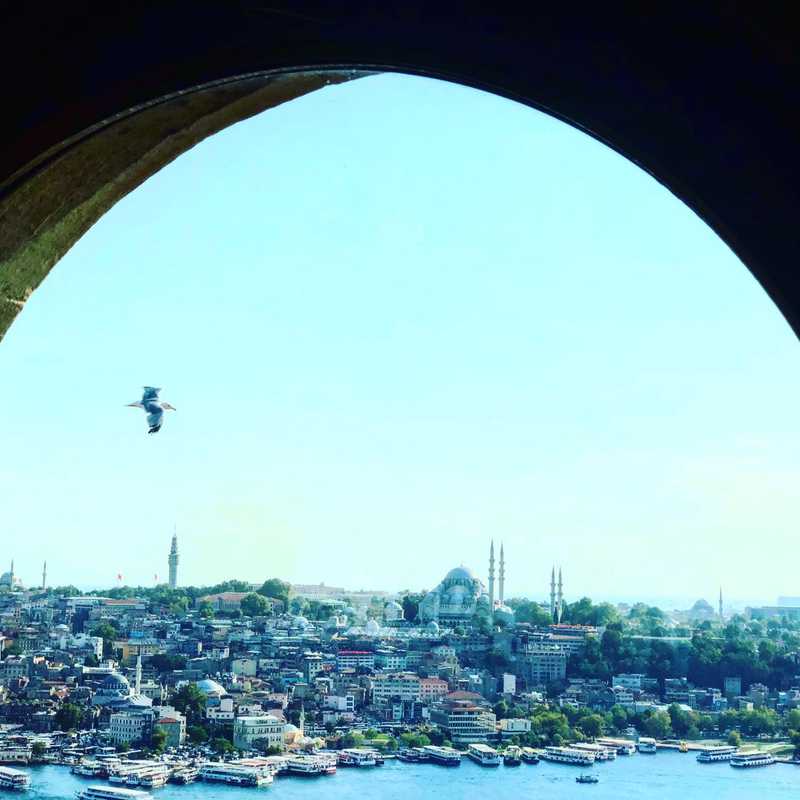 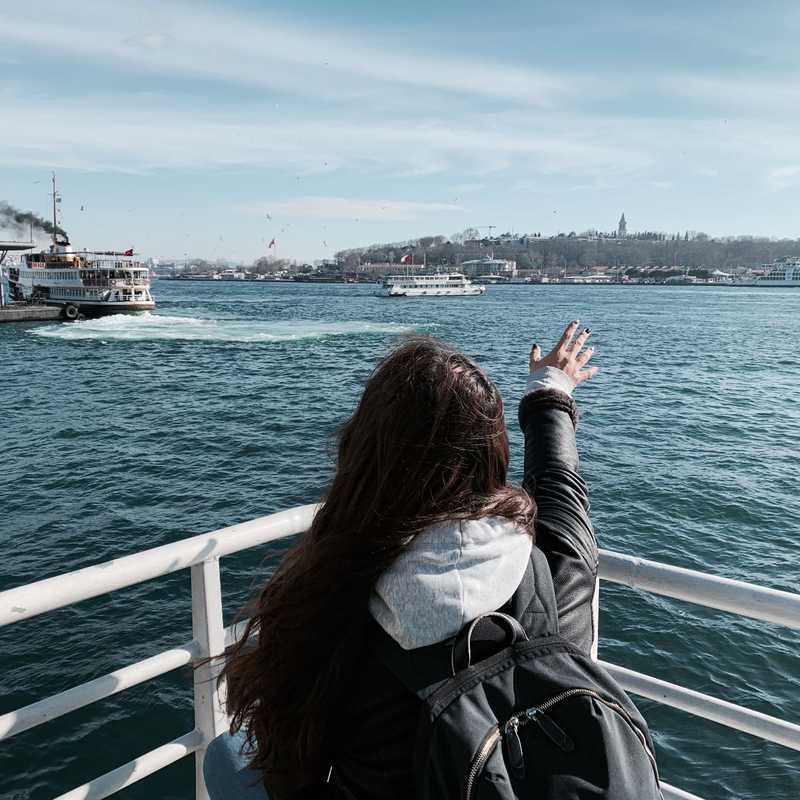 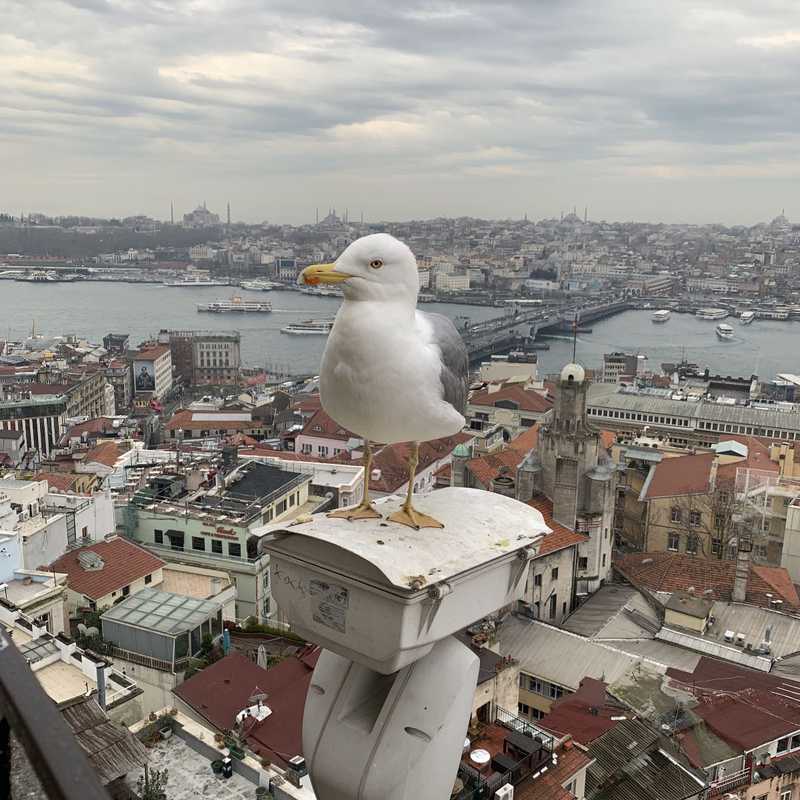 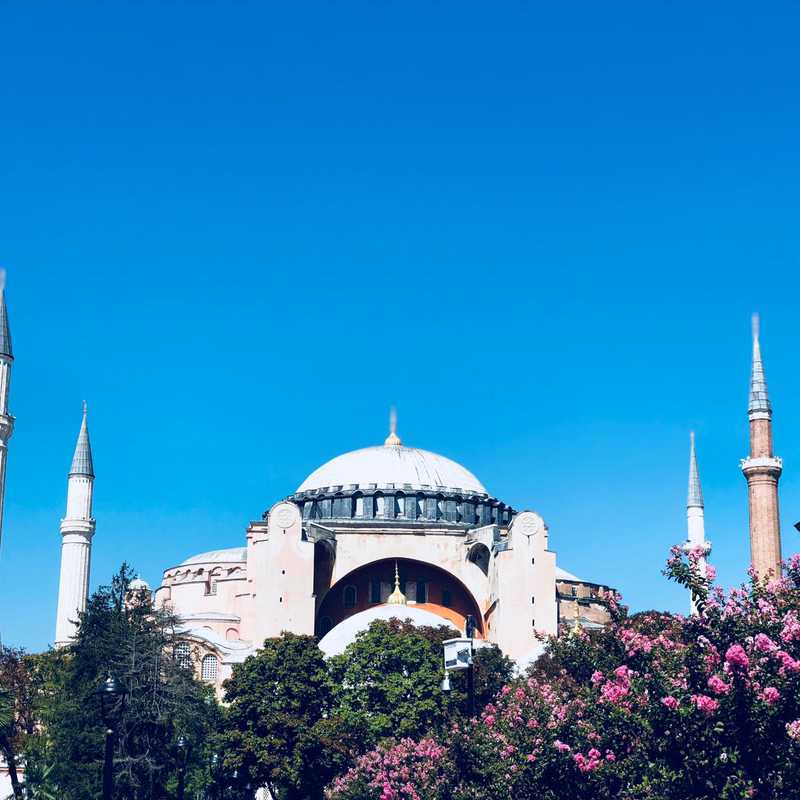