Things to do inIndia

More recently, it attracted a wave of tourists because of the newly unveiled 58-feet tall statue of Lord Shiva, the country’s tallest statue of Lord Shiva.  Sculpted by 29-year-old P S Devadathan over six long years, the concrete statue, mounted on a rock at an altitude of 20 ft from the sea, invokes a magnificent grandeur and a sense of sacredness. 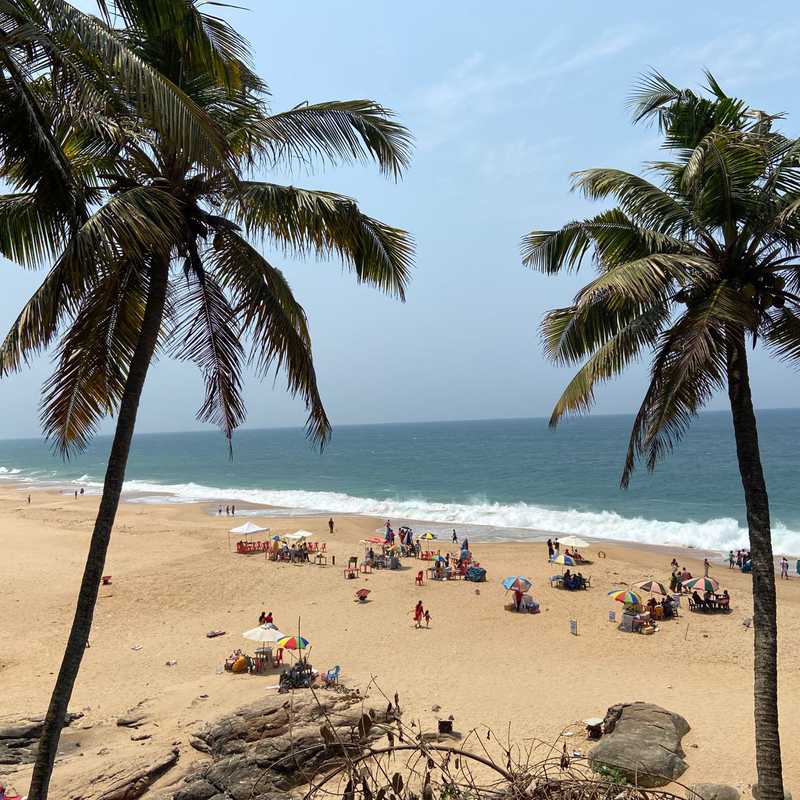 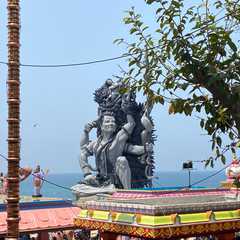 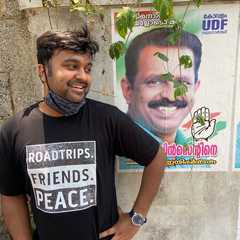 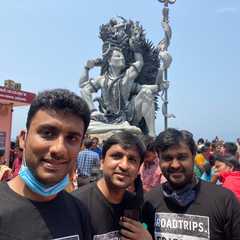