Things to do in Normandy | France

Located in the coastal town of Fécamp, Benedictine Palace's history dates back to 1510 when legend has it that the Benedictine monk, Dom Bernardo Vincelli, created a secret elixir which met with such resounding success. The secret recipe was later lost during the troubled era of French Revolution.

In 1863, Alexandre Le Grand, a wine trader from Fécamp, quite by chance discovered the composition of this elixir lost during the Revolution in his library. Intrigued, he decided to decipher the recipe and after a year’s effort succeeded in reconstituting it. The elixir thus became a liqueur that he called Bénédictine in tribute to the Benedictine monk, Dom Bernardo Vincelli. He had the sumptuous Palais Bénédictine built to provide a prestigious setting for the distillery of the liqueur (which is still in operation today) as well as for his collection of works of art. 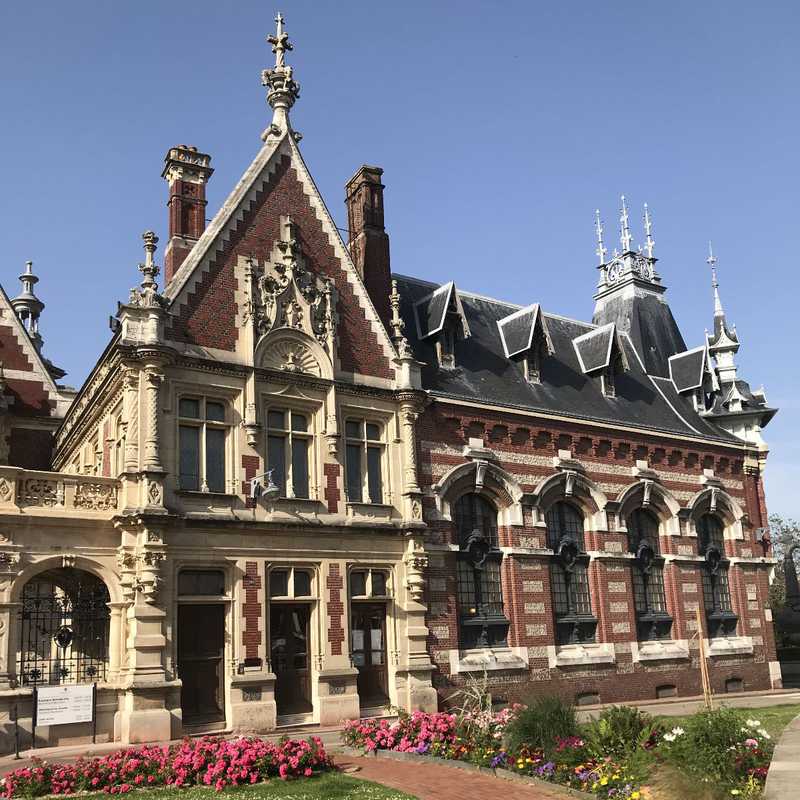 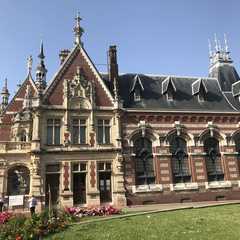 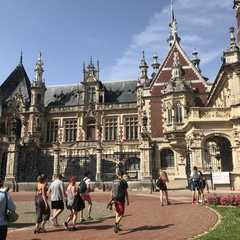 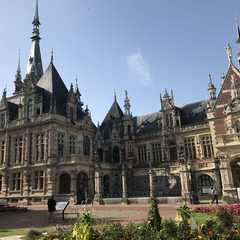 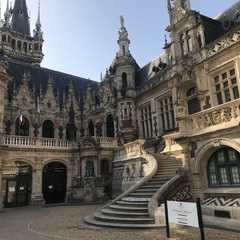 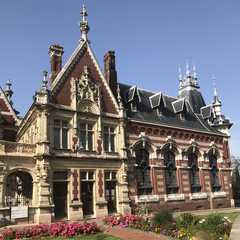 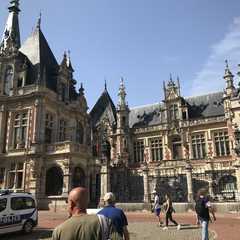 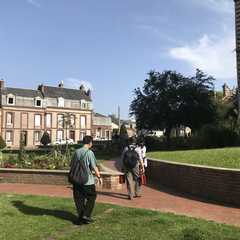 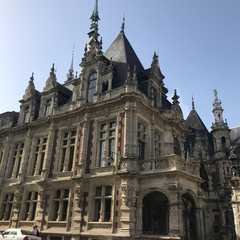 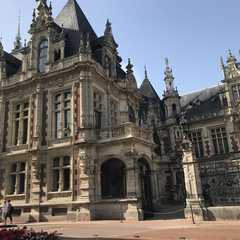 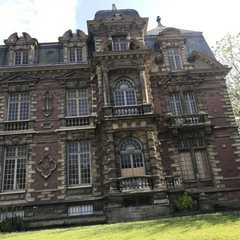 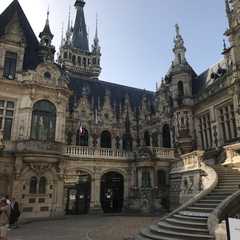 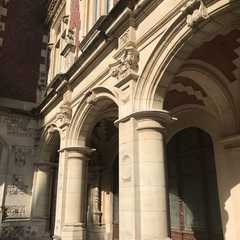