Things to do in Chiang Rai | Thailand

The Blue Temple in Chiang Rai is a beautiful modern Buddhist temple distinguished by its vivid blue coloring & elaborate carvings. It was designed by a student of Chalermchai Kositpipat, the artist who built the eccentric White Temple. Officially opened in 2016, the Blue Temple is a relatively new addition to Chiang Rai's collection of colorful temples. 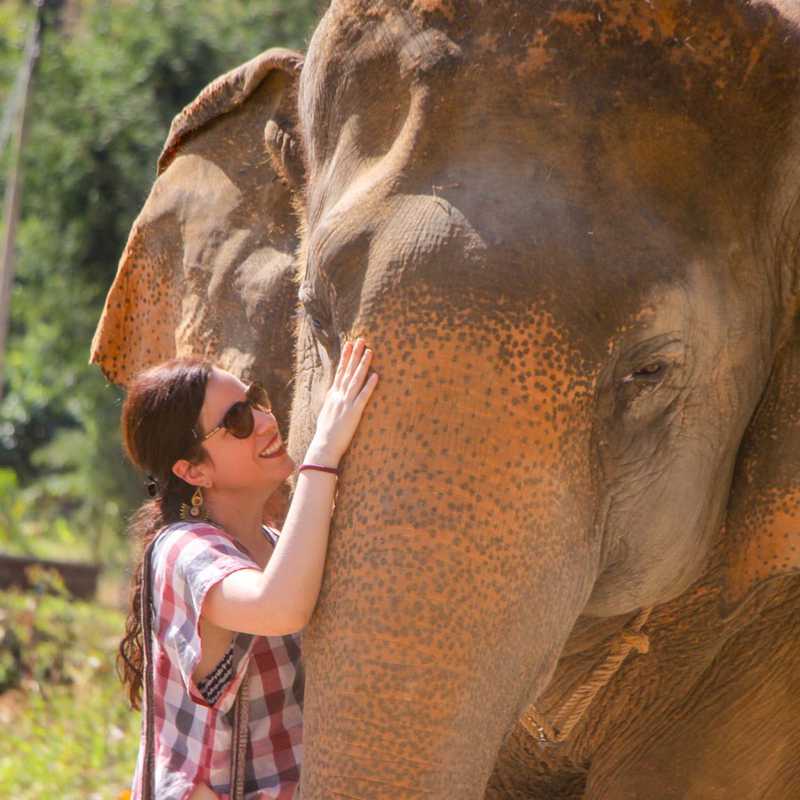 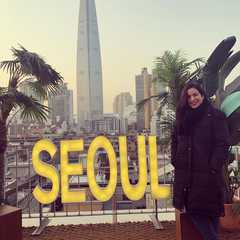 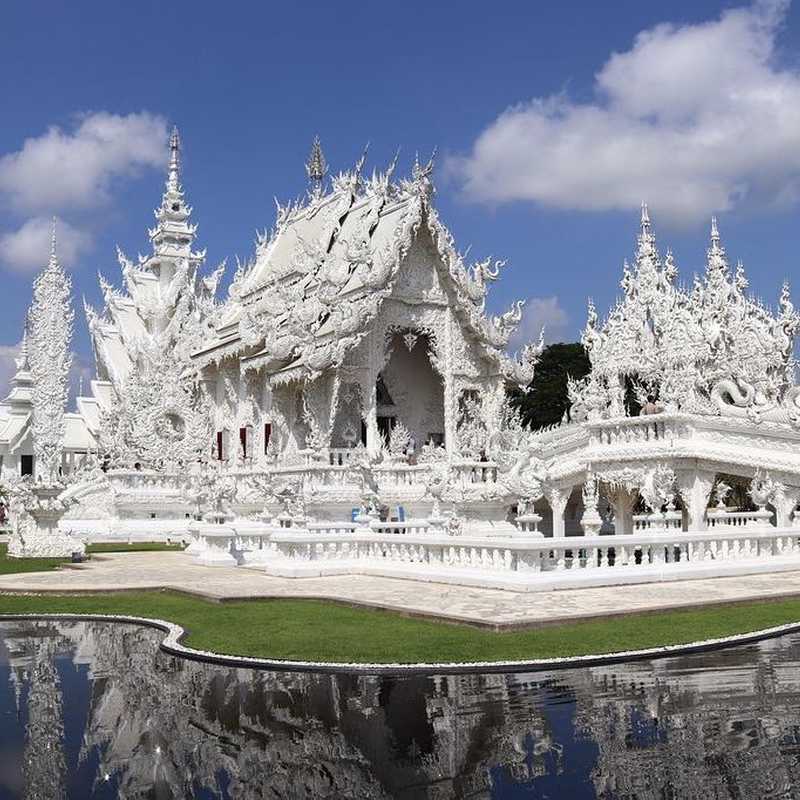 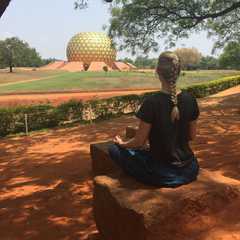 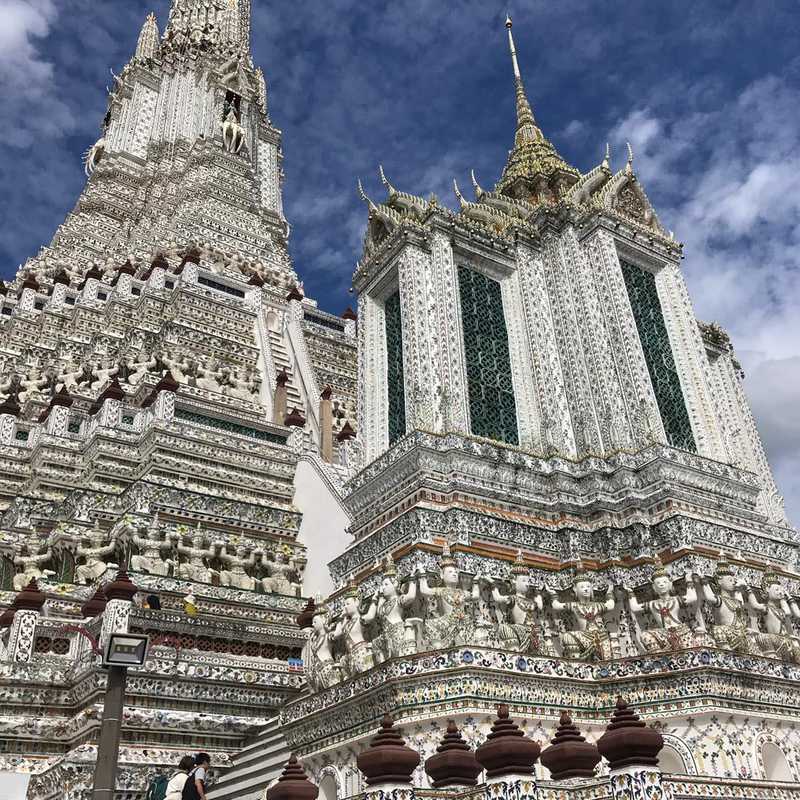 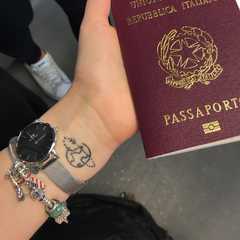 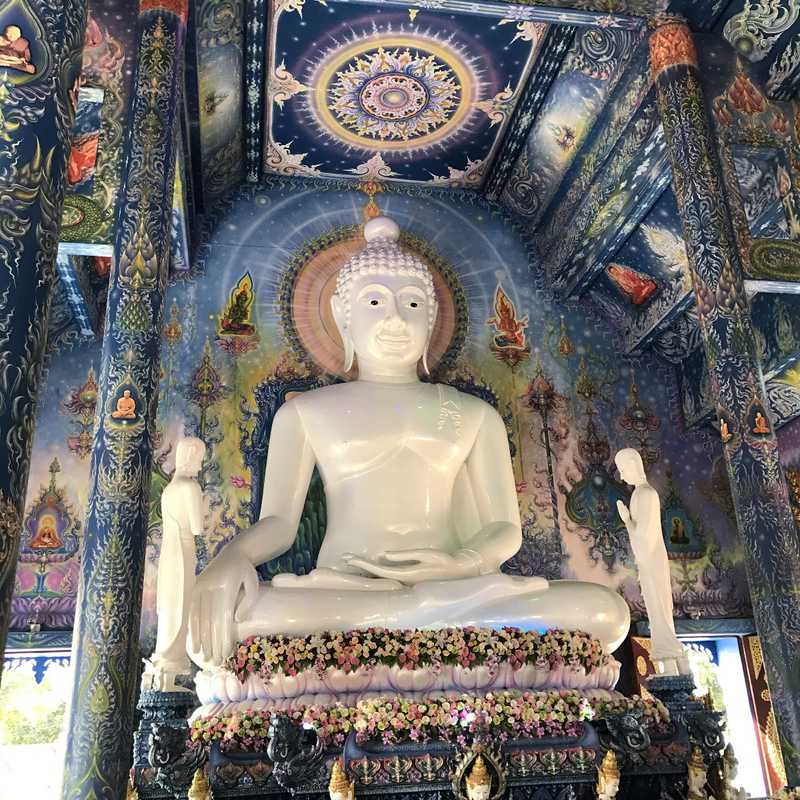 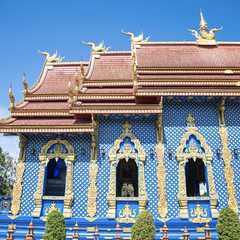 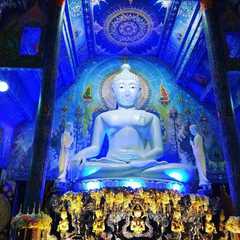 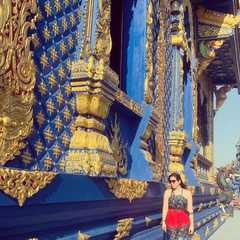 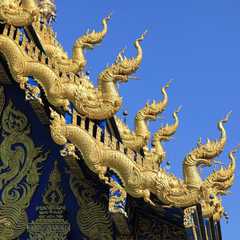 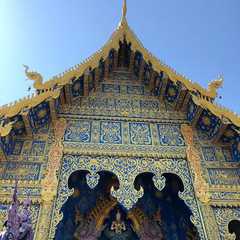 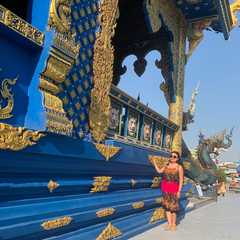 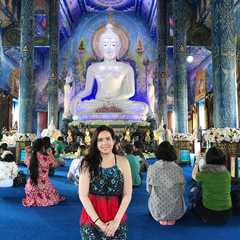 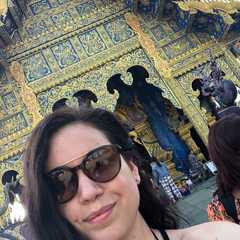 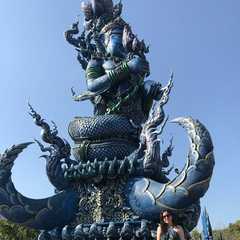 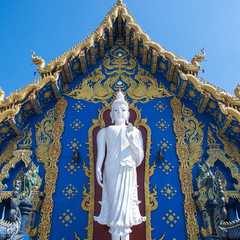 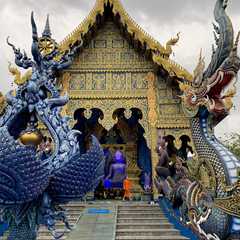 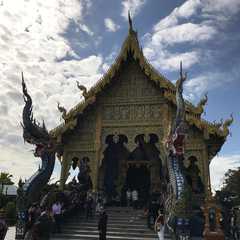 Arrived a day earlier before the yoga retreat so I could visit the two famous temples in Chiang Rai. This is the first one - the Blue Temple.