Things to do in Bruges | Flanders | Belgium

The area of the whole city amounts to more than 13,840 hectares including 1,075 hectares off the coast, at Zeebrugge The historic city centre is a prominent World Heritage Site of UNESCO. It is oval in shape and about 430 hectares in size. The city's total population is 117,073 of whom around 20,000 live in the city centre. The metropolitan area, including the outer commuter zone, covers an area of 616 km2 and has a total of 255,844 inhabitants as of 1 January 2008. (Wikipedia) 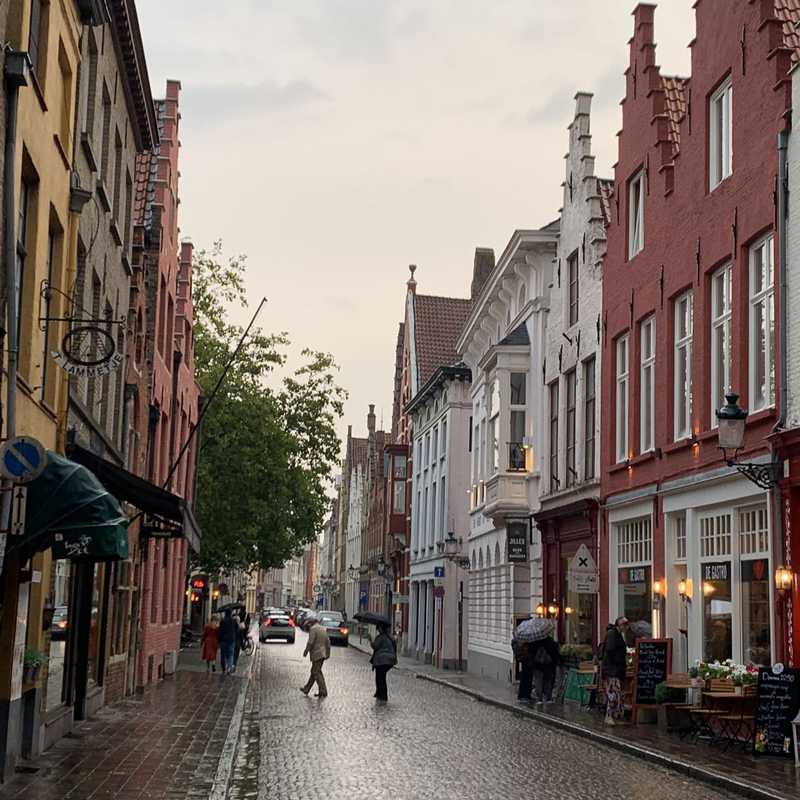 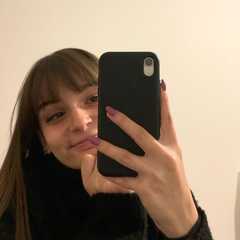 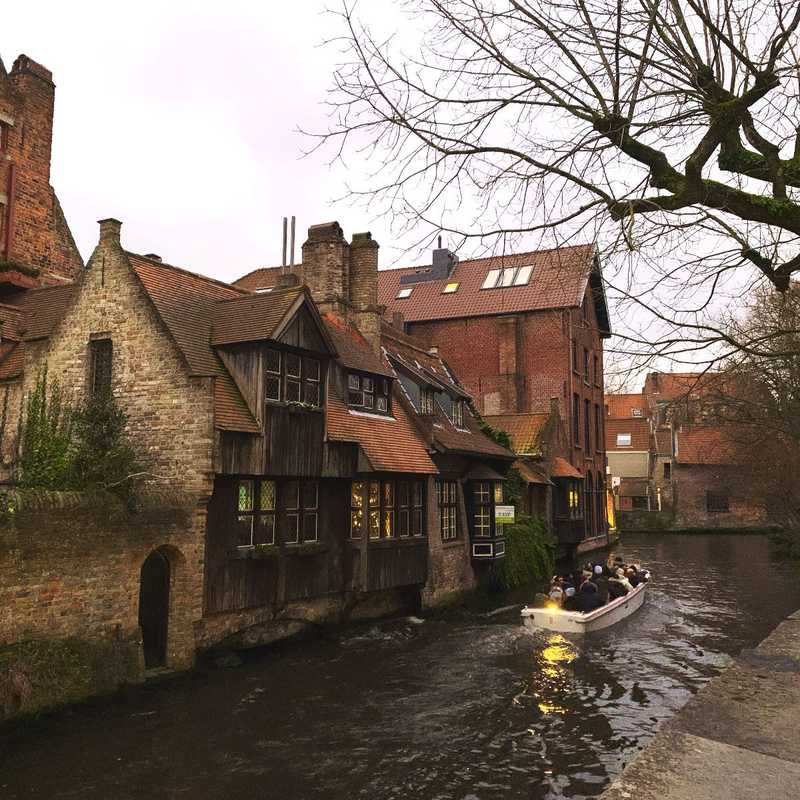 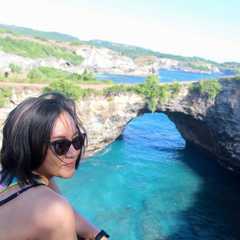 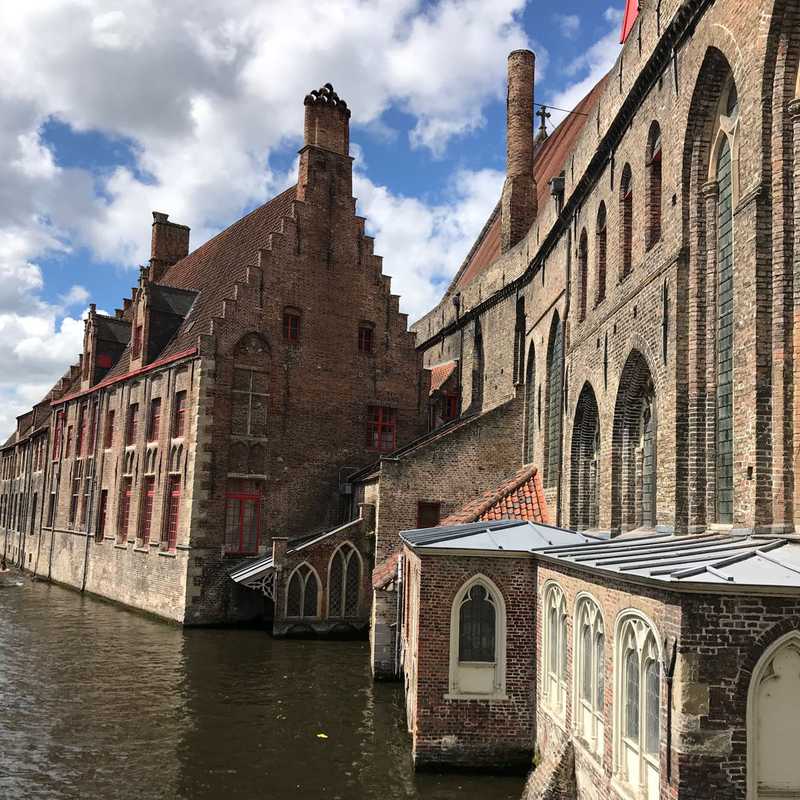 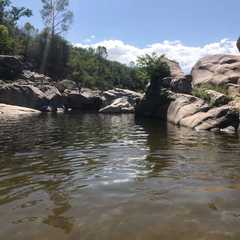 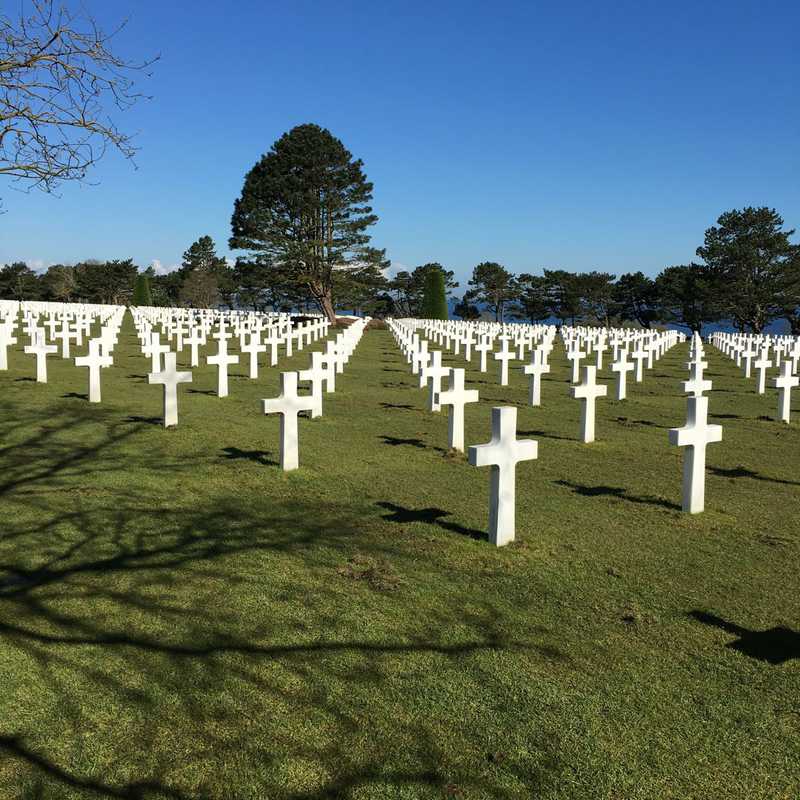 Maiden Voyage Ovation of the Seas 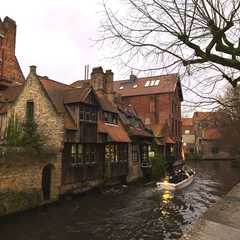 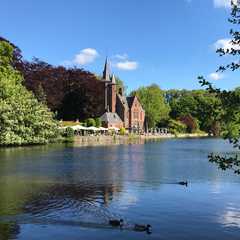 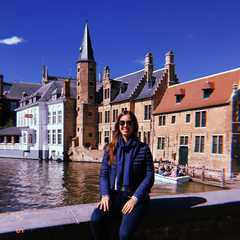 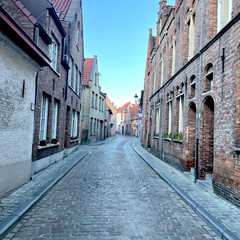 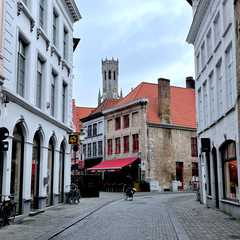 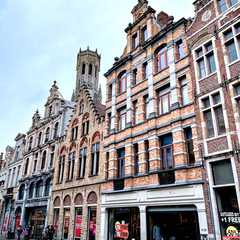 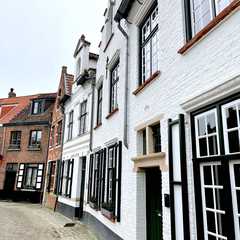 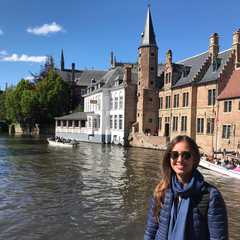 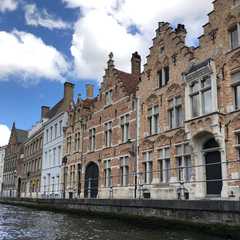 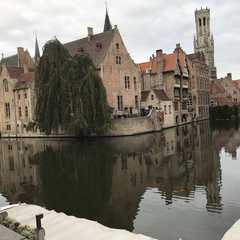 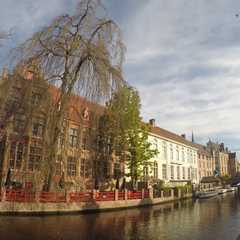 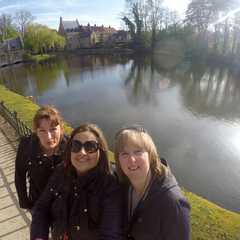 Strolling around this beautiful yet magical medieval city to visit their Christmas Market actually never crossed in my mind but since my first visit in mid 2019 then I have a dream to come and enjoy the vibes there.

Voila! I made it :) Cold weather, beautiful view, and the vibes makes me put this city as one of the most visited city when you have plan to come to Belgium.

Yes, this is Brugges and I’m personally never get bored to come over and over again.

Thank you Brugges for the memories and charming vibes.

Really worth going. It’s really pretty. Just like the pics. It rains a lot, so don’t forget your umbrella