Buckingham Palace is recognised around the world as the Queen's official London residence and a working royal palace. It has served as the official London residence of the UK’s sovereigns since 1837 and today is the administrative headquarters of the Monarch. The Palace has 775 rooms including 19 State rooms, 52 Royal and guest bedrooms, 188 staff bedrooms, 92 offices and 78 bathrooms.

Although in use for the many official events and receptions held by the Queen, the State Rooms and Garden at Buckingham Palace are open to visitors during the summer months.  Enjoy a picnic with views of the Palace or see the magnificent State Rooms on a special guided tour. Advanced booking required. 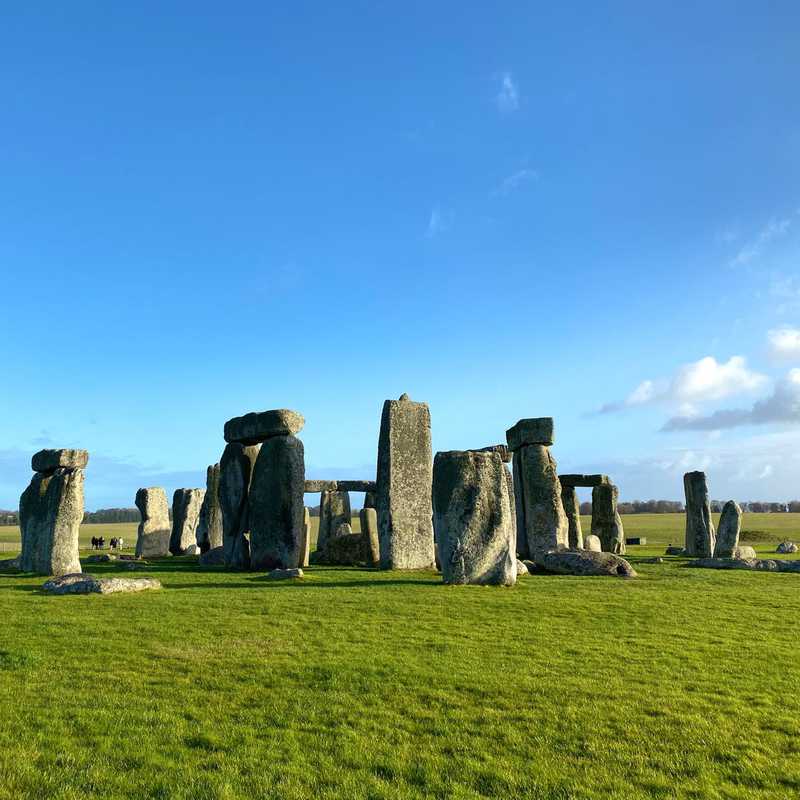 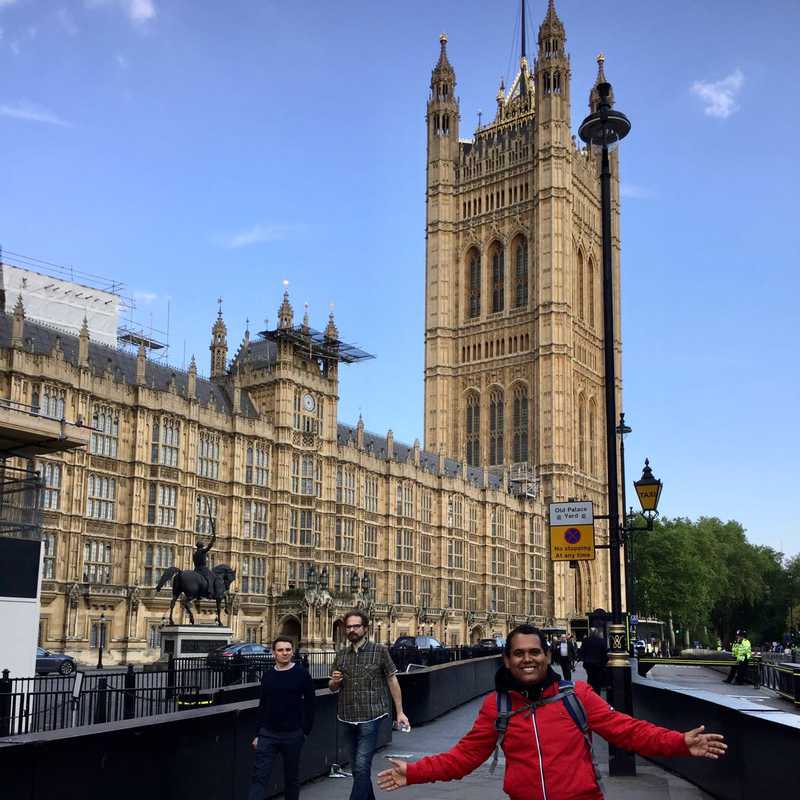 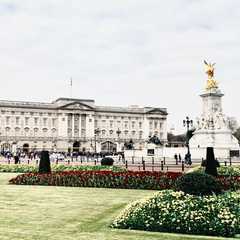 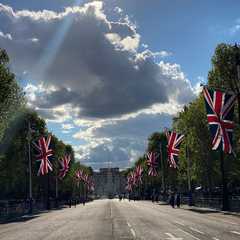 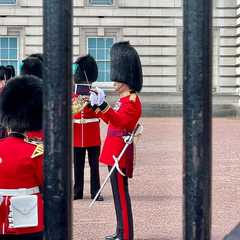 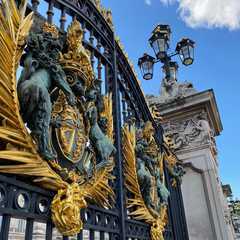 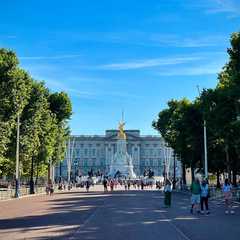 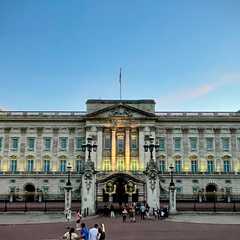 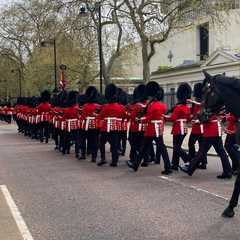 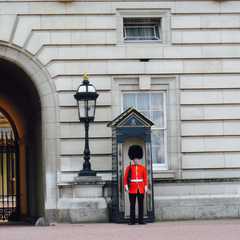 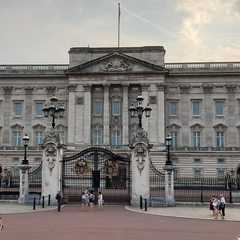 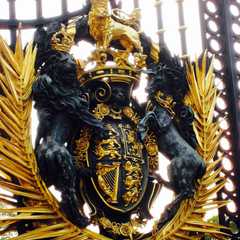 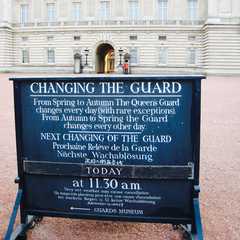 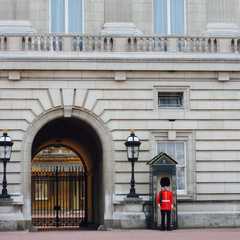 I made the Buckingham Palace the first hop in London hoping to spot a royal or two :P. But all I could see were the guards from far.

Don’t miss the gardens around the palace. They are beautiful and perfectly manicured.

The "Changing The Guard" performance is once a day so plan your visit accordingly.

After a filling breakfast we set out on our all day walking tour of London.

Our first stop was Buckingham Palace. Crowded with tourists it’s difficult to get a close up picture, but it’s still an incredible site. 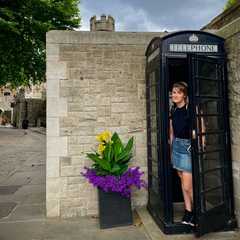