Things to do in Tanay | Rizal Province | Philippines

Calinawan Cave is a gigantic cave system composed of multi-level chambers and openings. The caves are known for the stalactites & stalagmites in dramatic natural rock formation. It's highly recommended to book guided tours with experienced local guides when visiting the caves.

The caves also have historical significance as they served as hideout for Filipino fighters during the revolution against Spain and a living shelter for Tanay people during the World War II. The cave derived its name from the Tagalog word, “kalinawan” meaning clarity or to clear. Supposedly the Filipinos and Americans held a meeting inside the cave, clarified matters and settled their disputes. 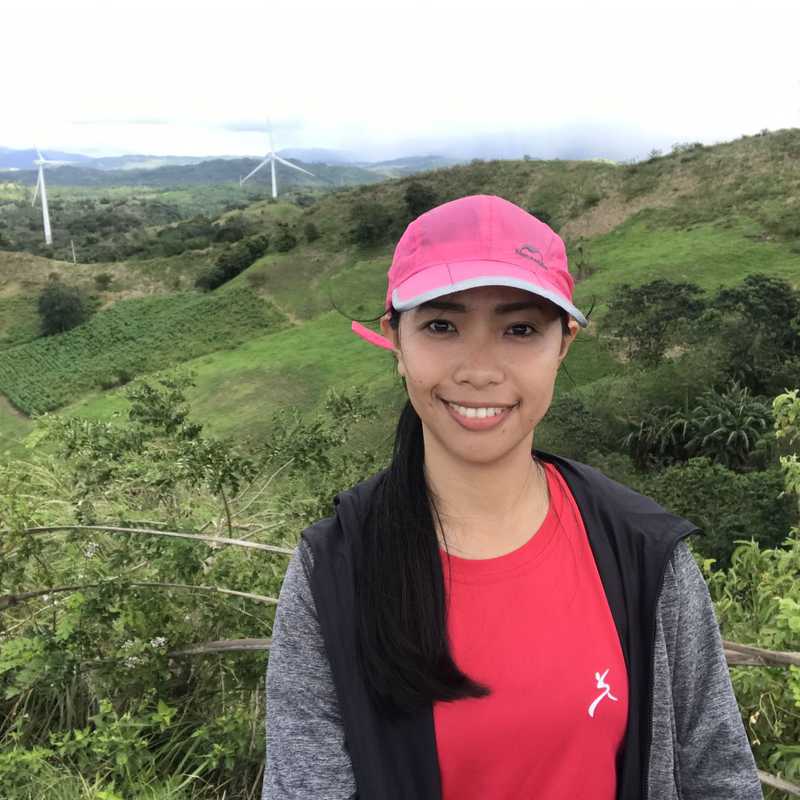 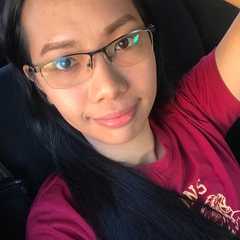 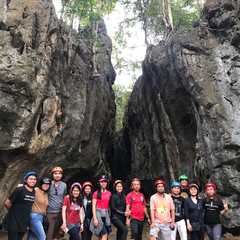 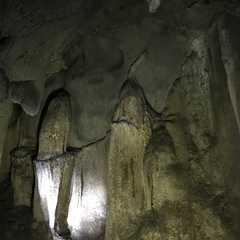 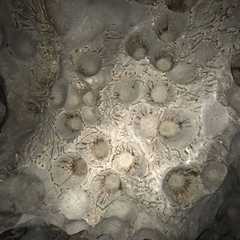 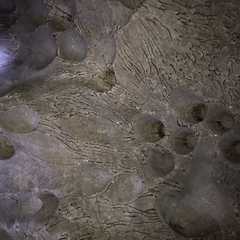 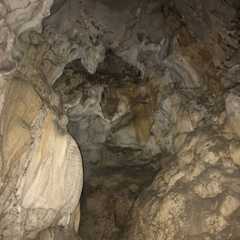 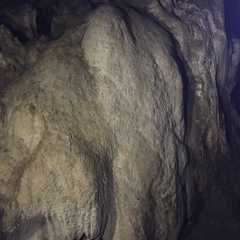 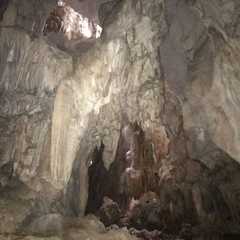 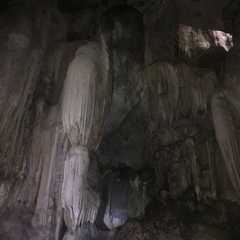 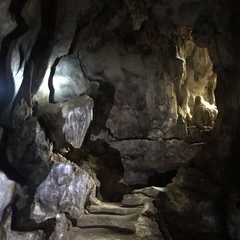 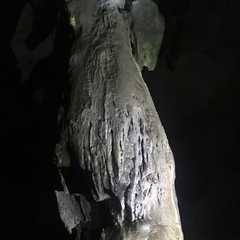 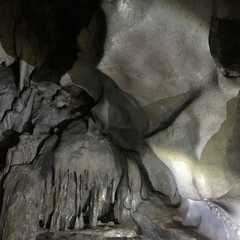 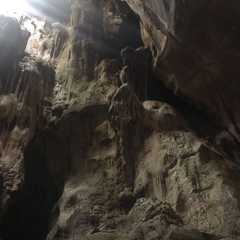