Things to do in Cape Town | Western Cape | South Africa

Cape Town is the second-most populous city in South Africa, after Johannesburg, and also the legislative capital of South Africa.

Colloquially named the Mother City, it is the largest city of the Western Cape province and forms part of the City of Cape Town metropolitan municipality. The Parliament of South Africa is situated in Cape Town. The other two capitals are located in Gauteng and in the Free State The city is known for its harbour, for its natural setting in the Cape Floristic Region, and for landmarks such as Table Mountain and Cape Point. Cape Town is home to 49% of the Western Cape's population. The city was named the World Design Capital for 2014 by the International Council of Societies of Industrial Design. (Wikipedia) 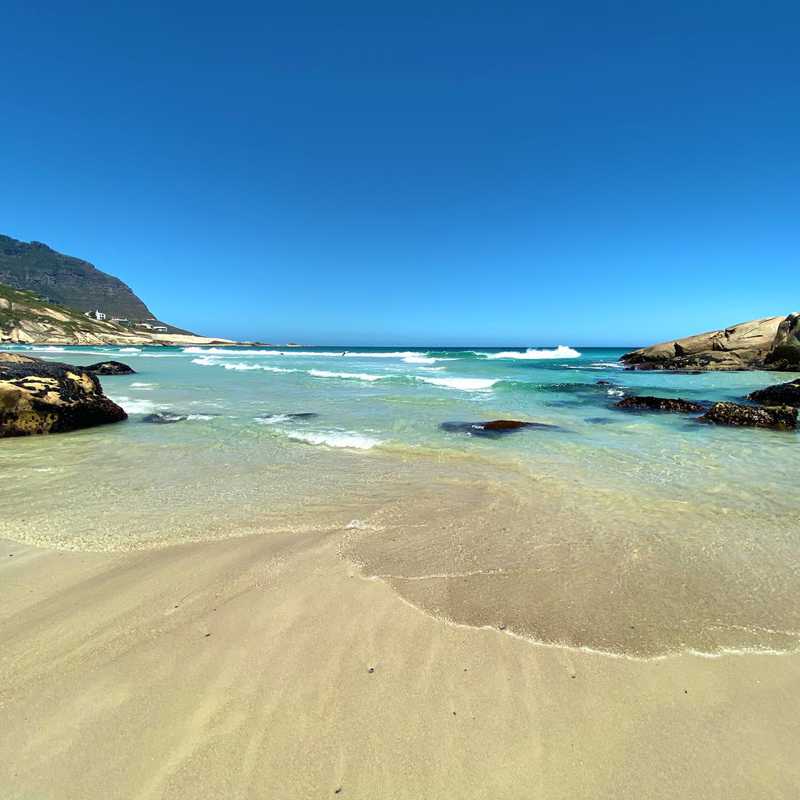 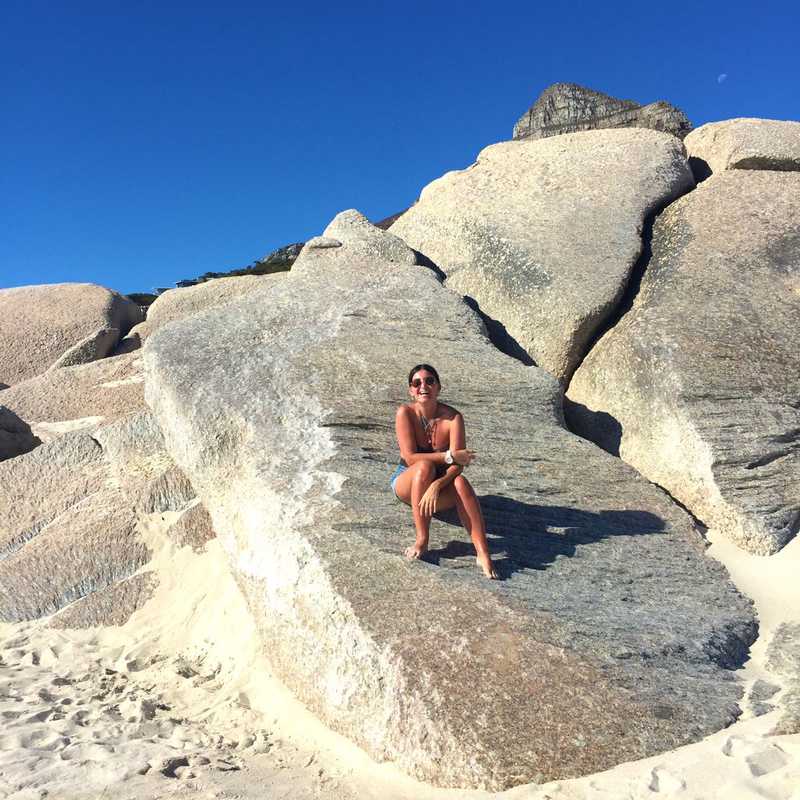 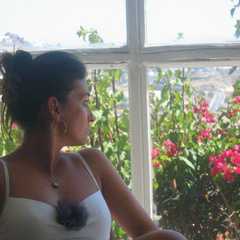 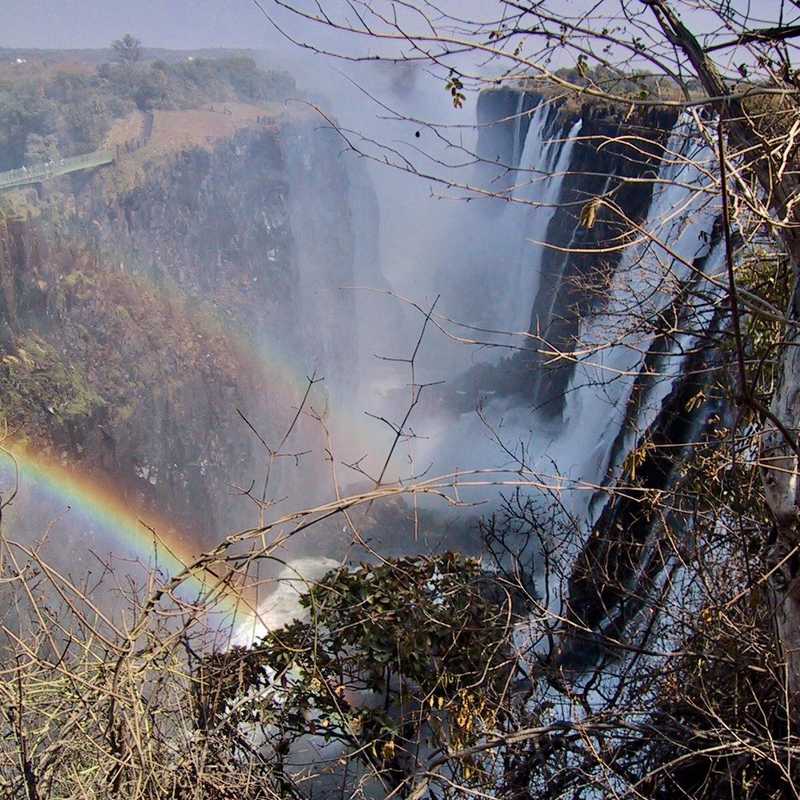 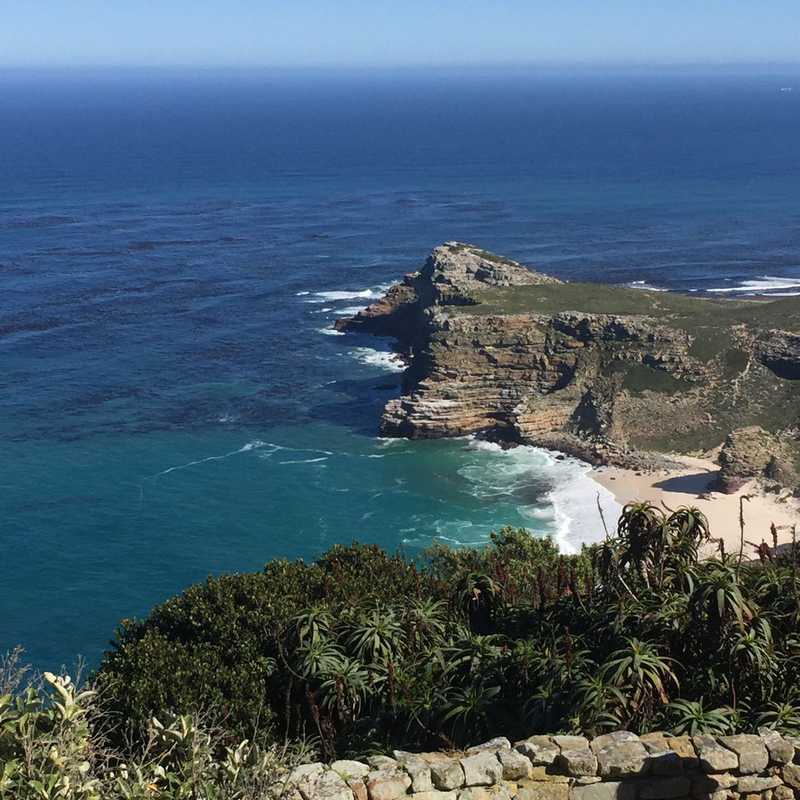 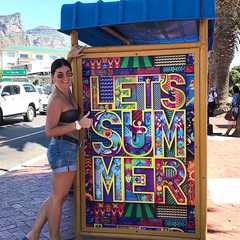 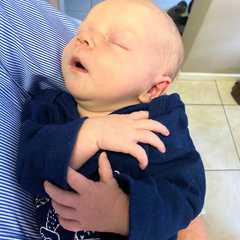 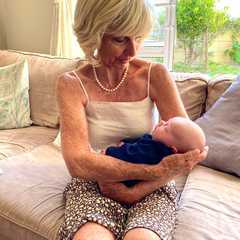 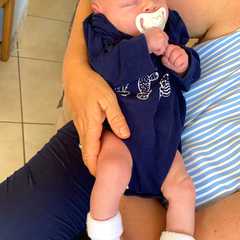 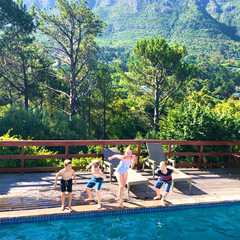 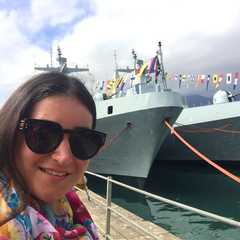 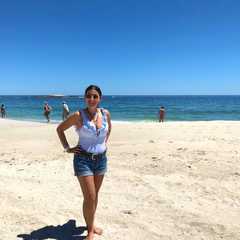 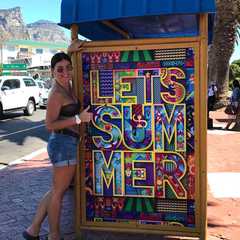 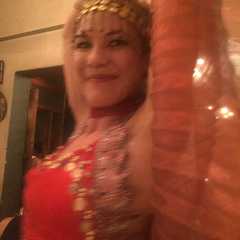 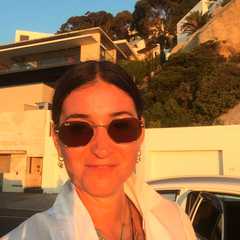 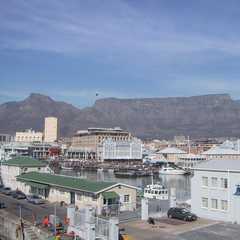 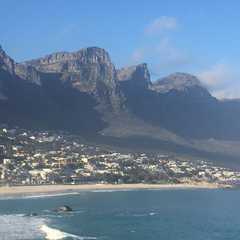