Things to do in Apulia | Italy

Aragonese Castle is a medieval castle next to Ischia at the northern end of the Gulf of Naples, Italy. The castle stands on a volcanic rocky islet that connects to the larger island of Ischia by a causeway

The castle was built by Hiero I of Syracuse in 474 BC. At the same time, two towers were built to control enemy fleets' movements. The rock was then occupied by Parthenopeans In 326 BC the fortress was captured by Romans, and then again by the Parthenopeans. In 1441 Alfonso V of Aragon connected the rock to the island with a stone bridge instead of the prior wood bridge, and fortified the walls in order to defend the inhabitants against the raids of pirates. (Wikipedia) 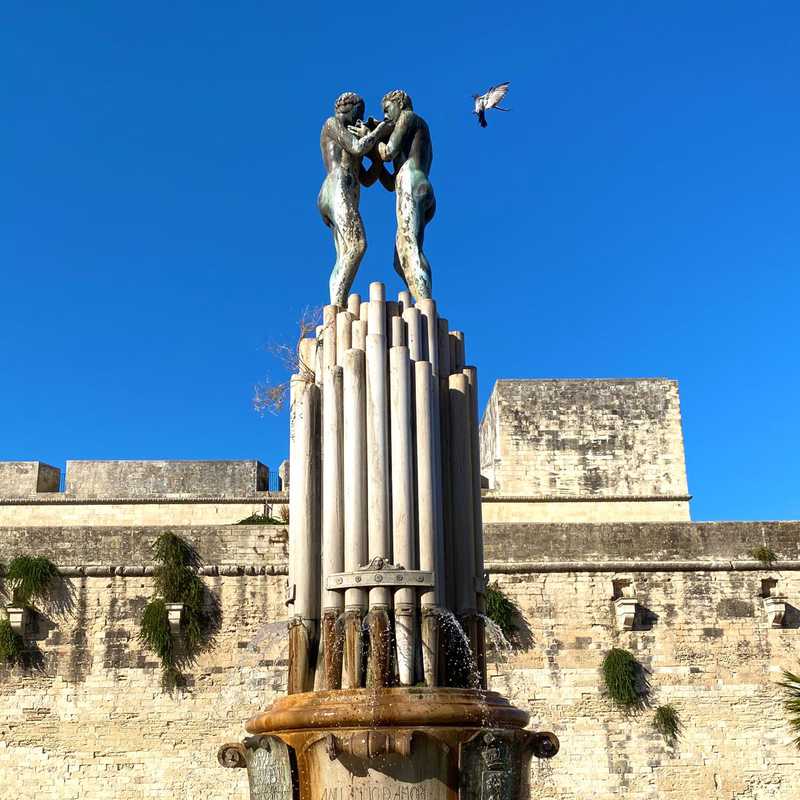 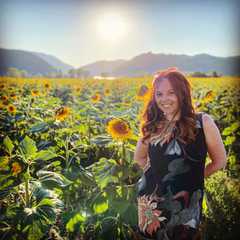 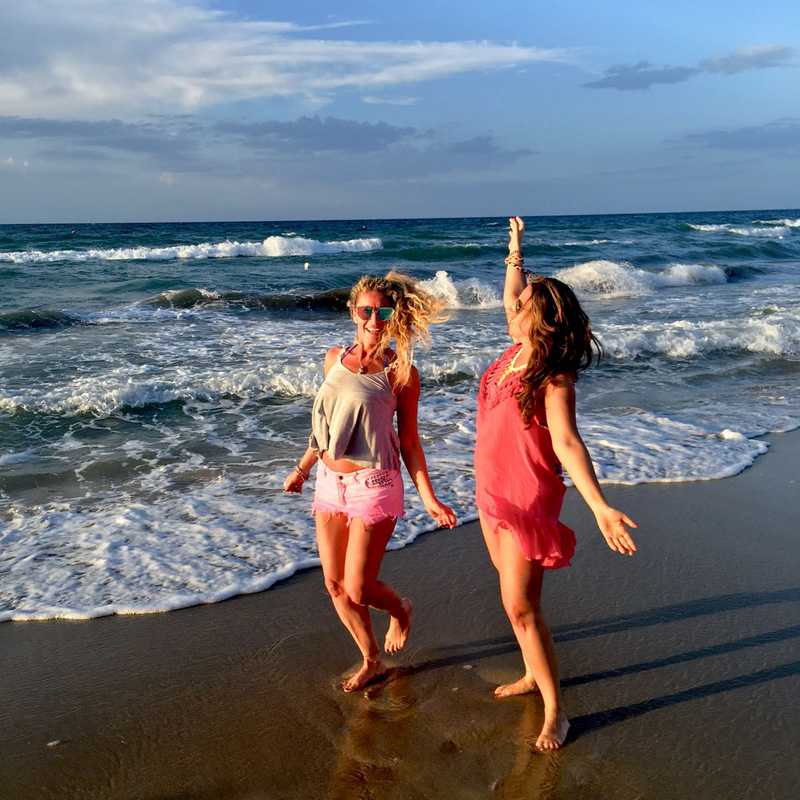 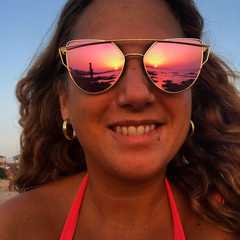 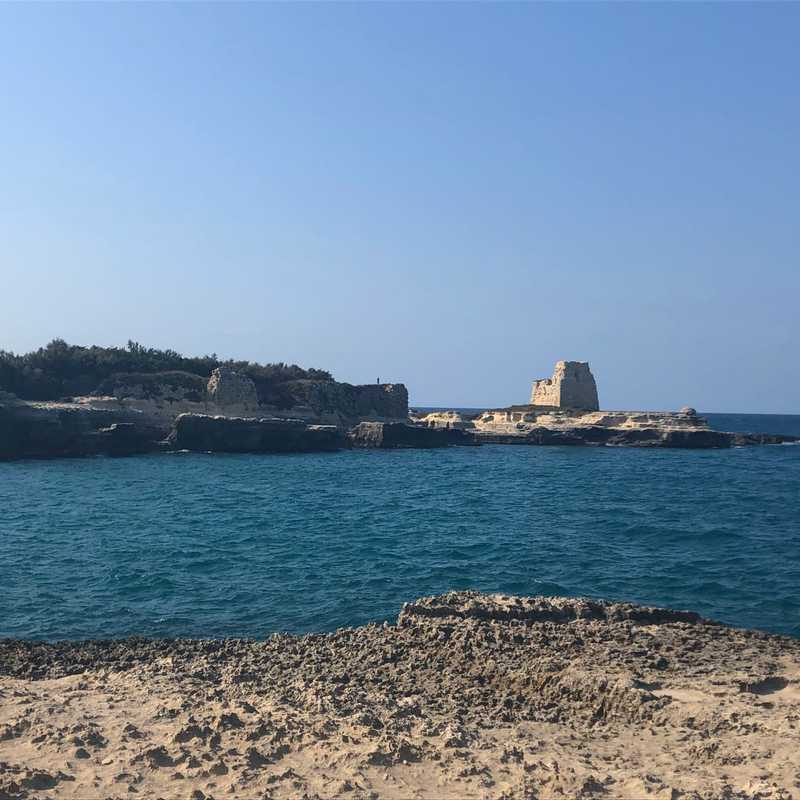 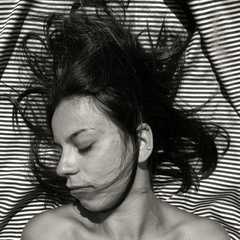 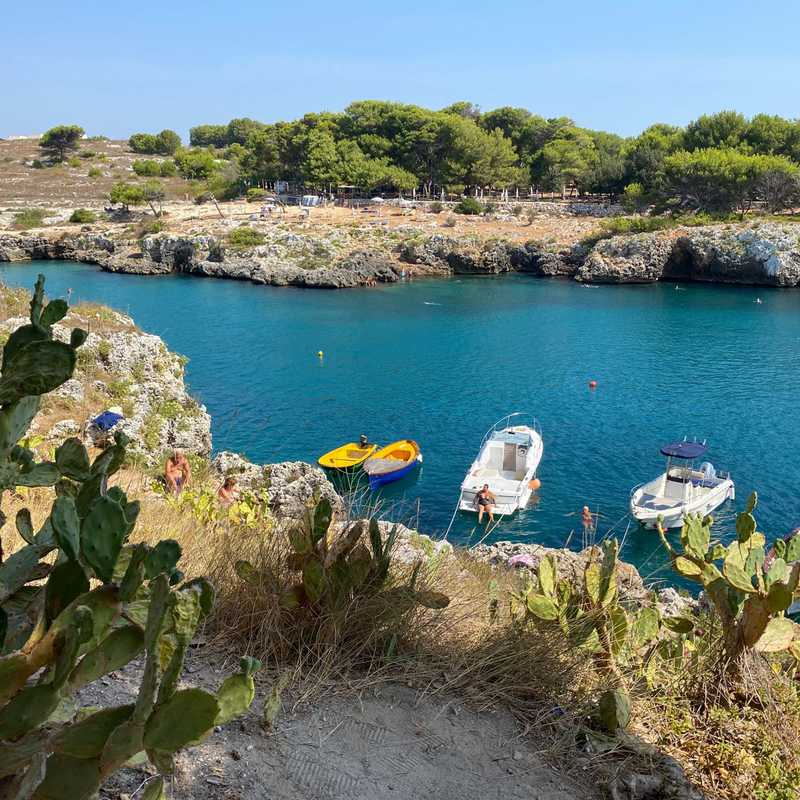 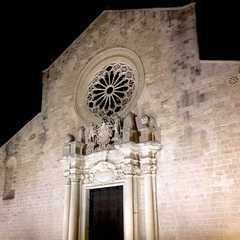 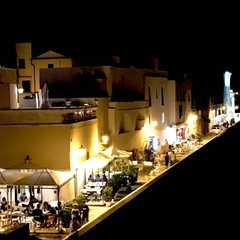 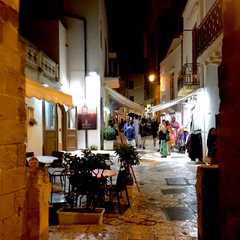 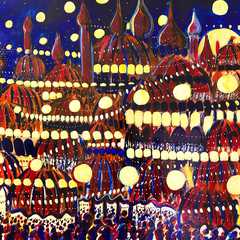 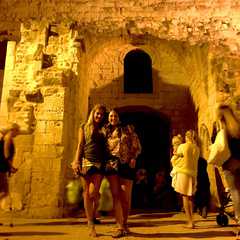 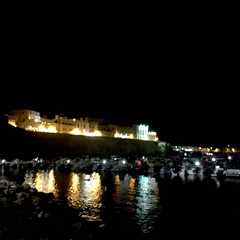 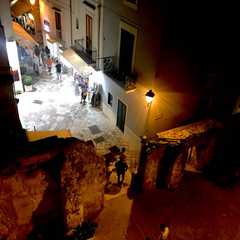 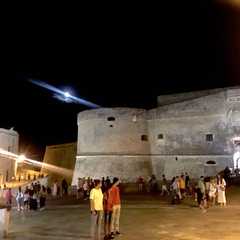 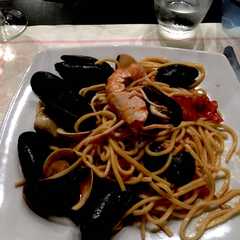 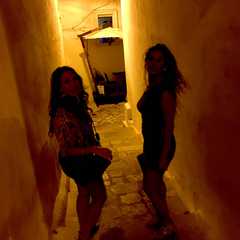 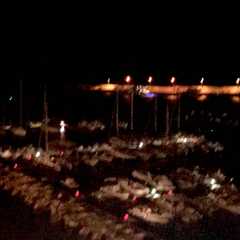 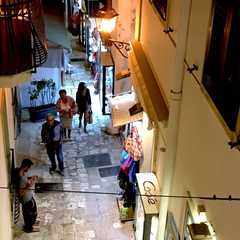