Things to do in Seoul | South Korea

Cheonggyecheon Stream is a river / lake in Seoul, South Korea. 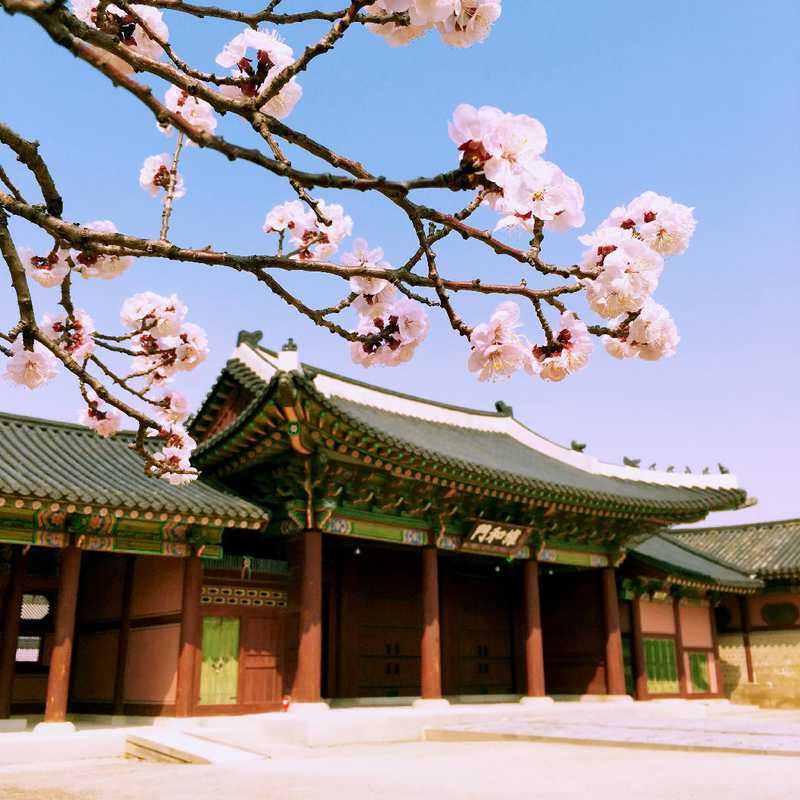 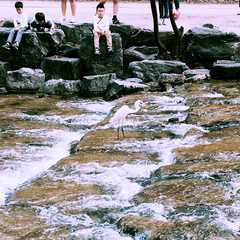 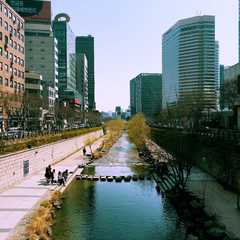 Cheonggyecheon Stream is an 11km-long stream that runs through downtown Seoul with pedestrian resting areas along both sides. It feels like a mini version of the Seine in Paris. Created as part of a massive urban restoration project, Cheonggyecheon Stream has become a popular chill-out area for the locals. We initially thought it was a dead-water stream until we saw a bird catching live fish in the stream. When the bird dove down from the sky to fish in the stream, we initially thought the poor bird just got confused. We couldn't believe our eyes when we saw it catching one fish after another in front of the crowd.