Church of the Holy Sepulchre

Things to do in Jerusalem | Jerusalem District | Israel

Church of the Holy Sepulchre is a religious site, church / cathedral in Jerusalem, Jerusalem District, Israel. 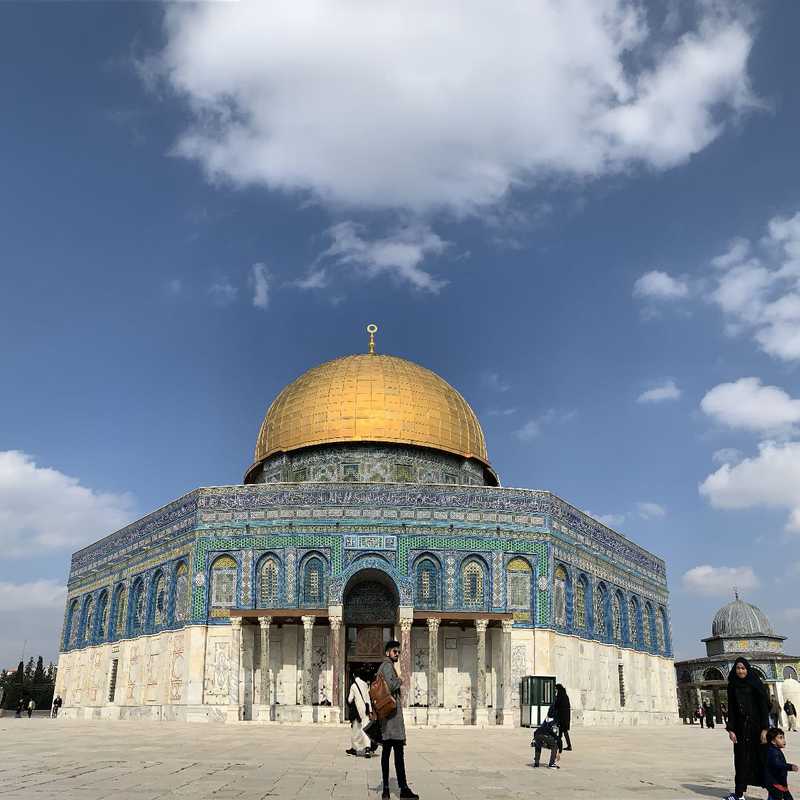 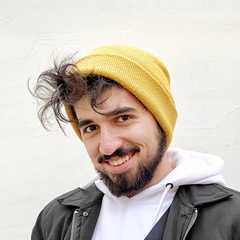 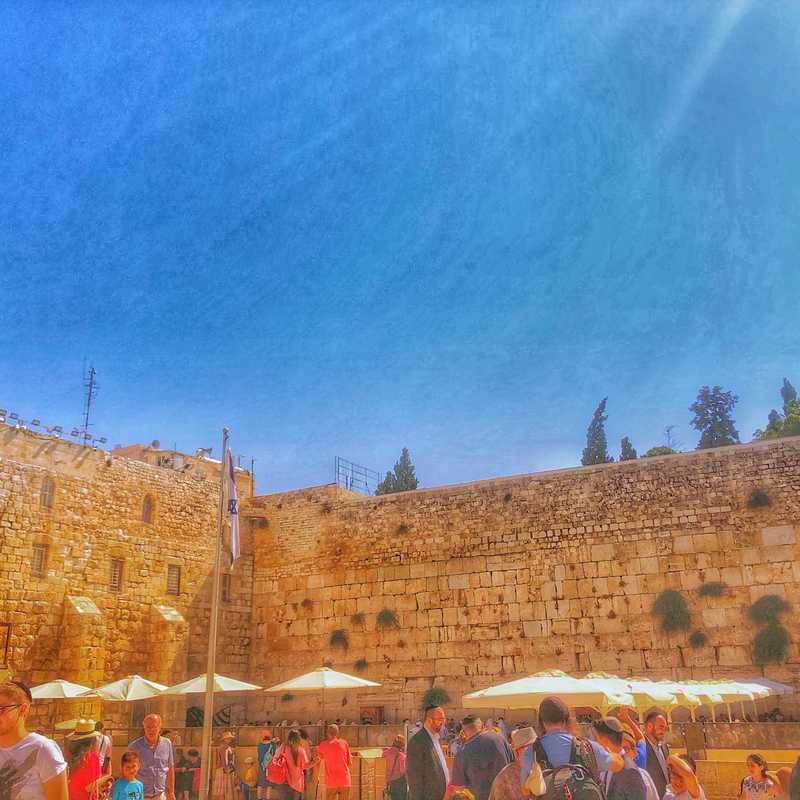 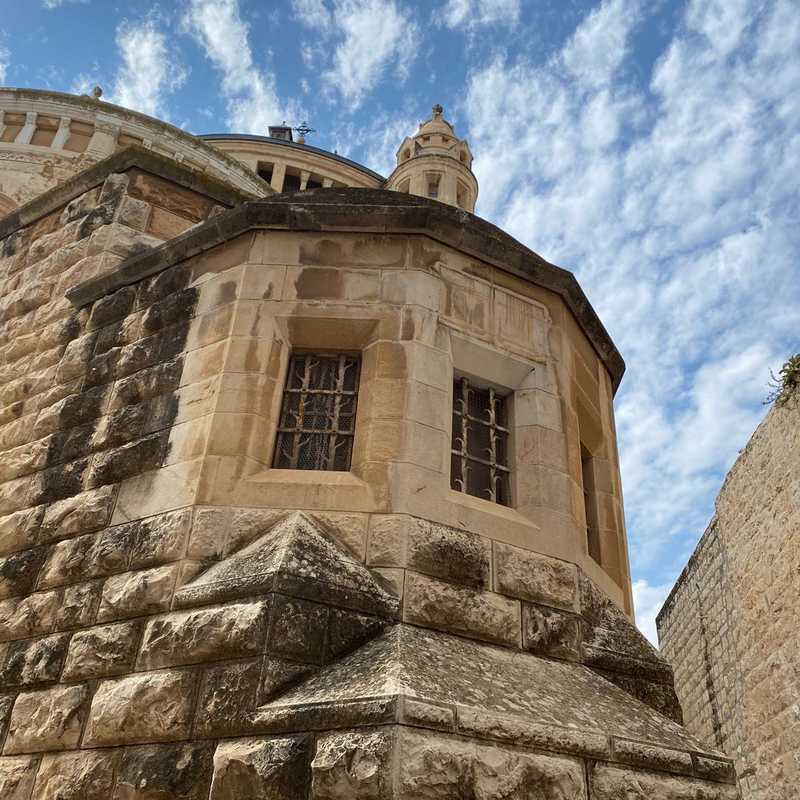 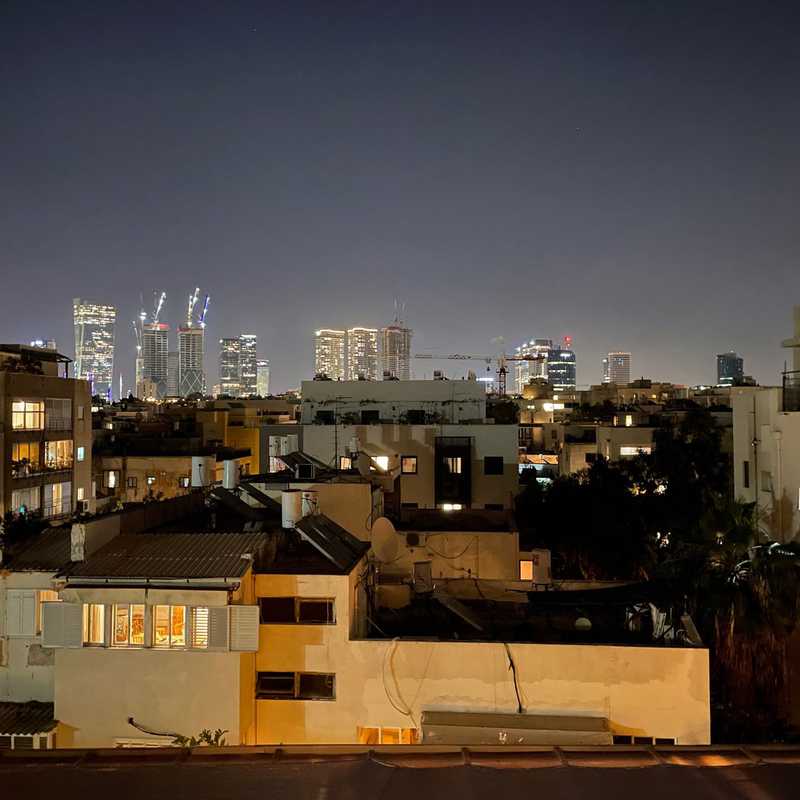 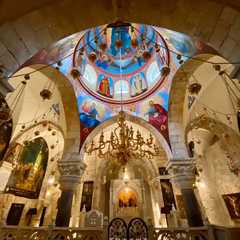 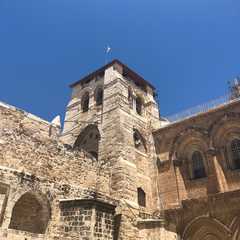 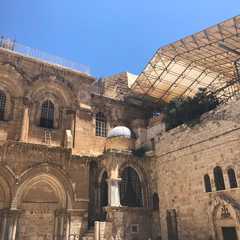 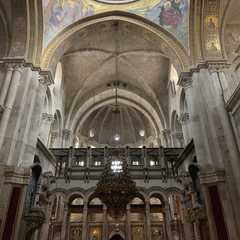 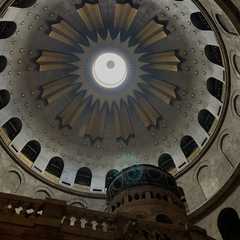 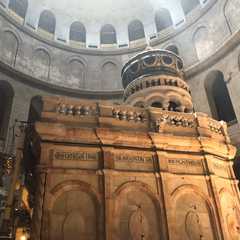 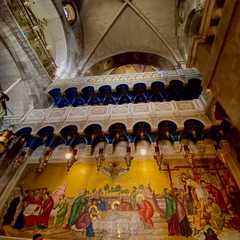 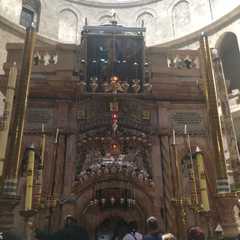 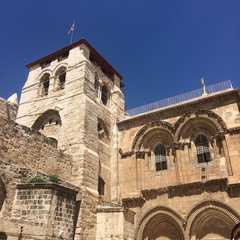 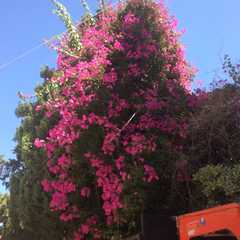 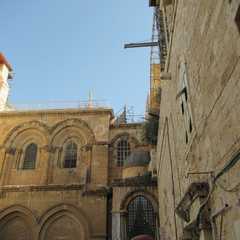 Within the Church of the Holy Sepulchre are the last 4 stations of the cross…by tradition believed to include Golgotha or Calvary (place of the skull), where Jesus was crucified and the tomb where Jesus was laid. Within the Holy Sepulchre are several churches, Greek Orthodox, Roman Catholic, Armenian Apostolic, Coptic orthodox, Syria Orthodox and Ethiopian Orthodox. It was very gaudily decorated. Although we touched the tomb, where is is believed that Jesus was laid, it was hard to feel God’s presence in what a place that seemed filled by pageantry. These churches were built on the site to commemorate a place of holy meaning and the decorations are the human’s way of praising and worshiping God.

Return to Souq al Zeit Street and head south until there is a staircase to the right. Climb the stairs and walk back until you reach a small Coptic Church (don’t give up, it’s several turns before you find it). There is a column to the left where it is believed Jesus fell again. While there climb out onto the roof to the left to see Saint Helen’s convent. 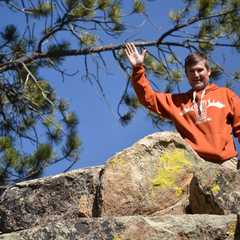 Return to the street and follow it to the right where you will find the Church of the Holy Sepulchre and the remaining stations of the Via Dolorosa. On days when there are a lot of pilgrims, it is difficult to see all of this church has to offer.