Things to do in Thimphu | Bhutan

The Dochu La ( Dochu Pass, la means pass in Dzongkha) is a mountain pass in the snow covered Himalayas within Bhutan on the road from Thimphu to Punakha where 108 memorial chortens or stupas known as "Druk Wangyal Chortens" have been built by Ashi Dorji Wangmo Wangchuk, the eldest Queen Mother. Apart from the chortens there is a monastery called the Druk Wangyal Lhakhang (temple), built in honour of the fourth Druk Gyalpo (head of the state of Bhutan), Jigme Singye Wangchuck; the open grounds in its front yard is a venue for the annual Dochula Druk Wangyel Festival. The pass with 108 memorial chortens is adjacent to the country's first Royal Botanical Park. (Wikipedia) 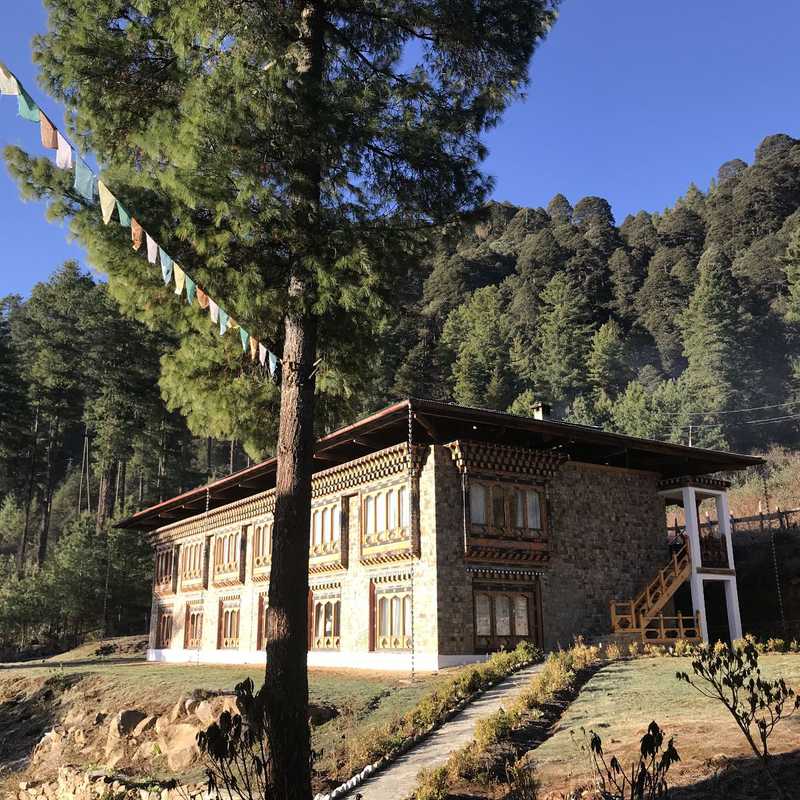 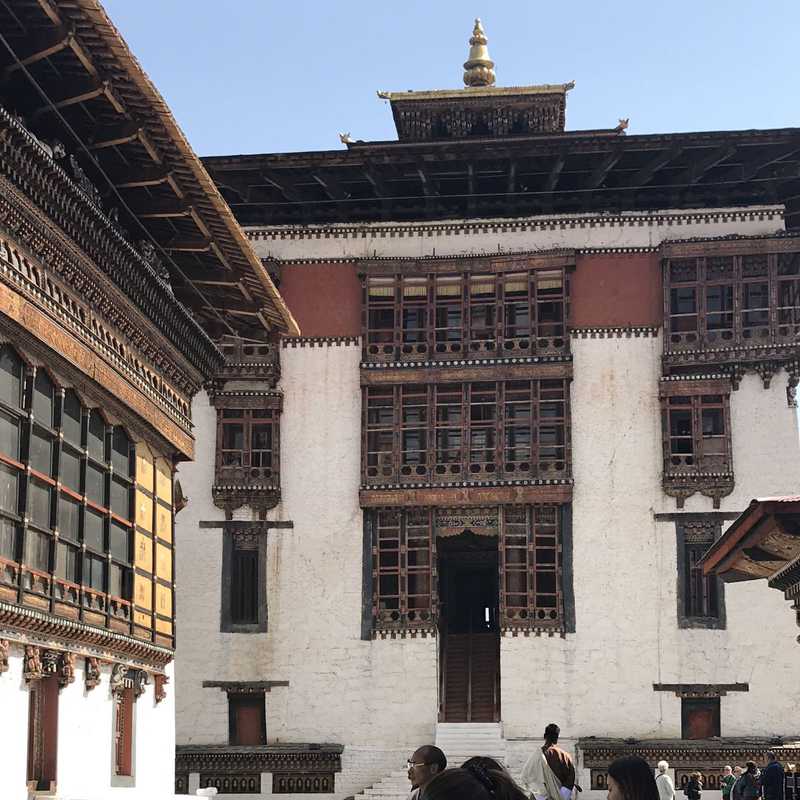 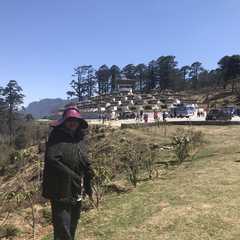 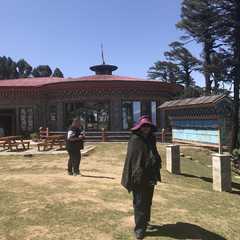 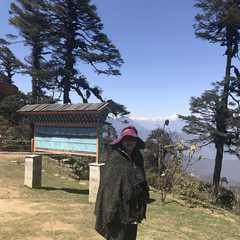 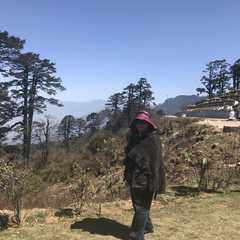 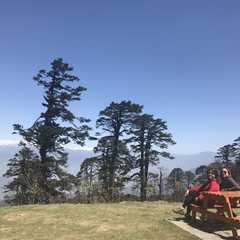 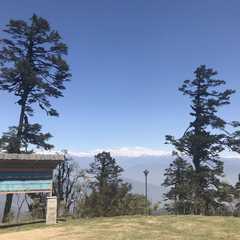 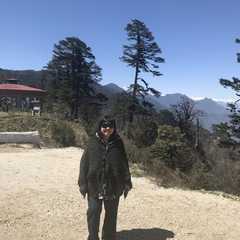 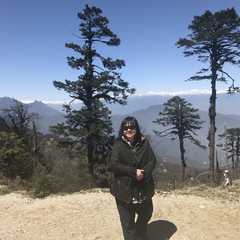 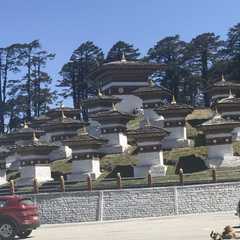 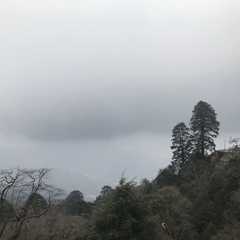 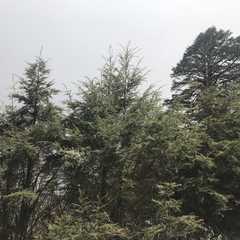 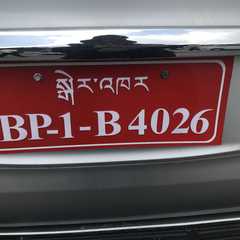