Things to do in Orlando | Florida | United States

Epcot is a theme park at the Walt Disney World Resort in Bay Lake, Florida. It is owned and operated by The Walt Disney Company through its Parks, Experiences and Products division. Inspired by an unrealized concept developed by Walt Disney, the park opened on October 1, 1982, as EPCOT Center, and was the second of four theme parks built at Walt Disney World, after the Magic Kingdom. Spanning 305 acres more than twice the size of the Magic Kingdom Park, Epcot is dedicated to the celebration of human achievement, namely technological innovation and international culture, and is often referred to as a "permanent world's fair". (Wikipedia) 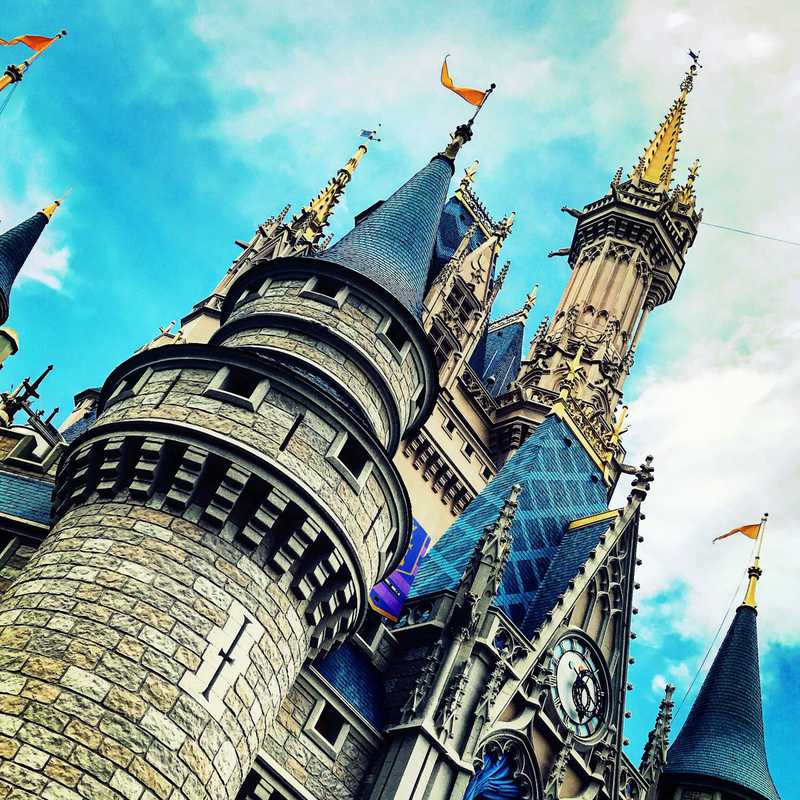 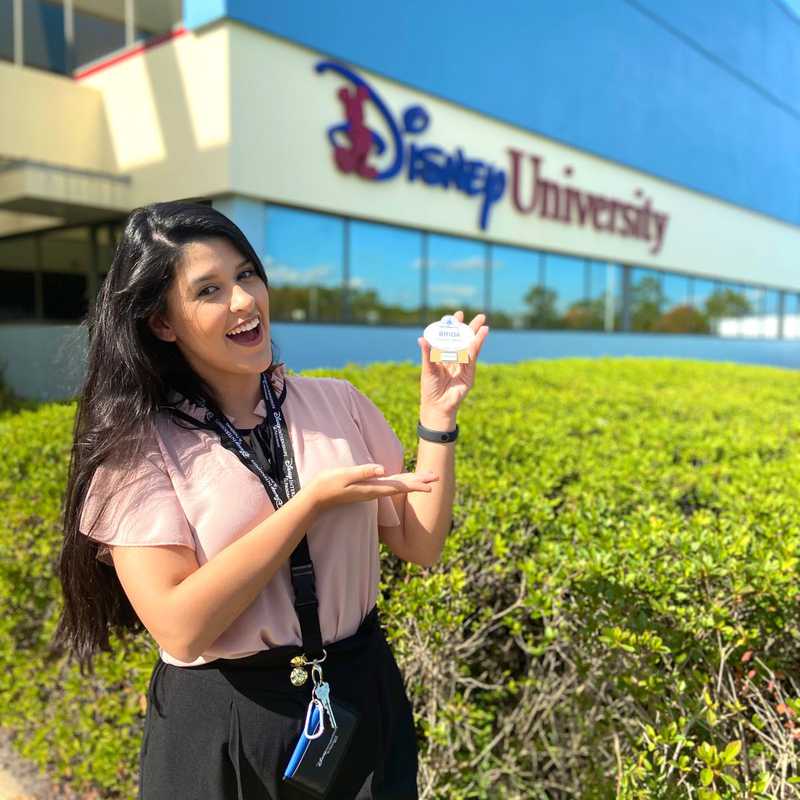 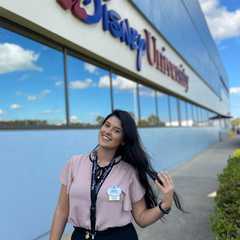 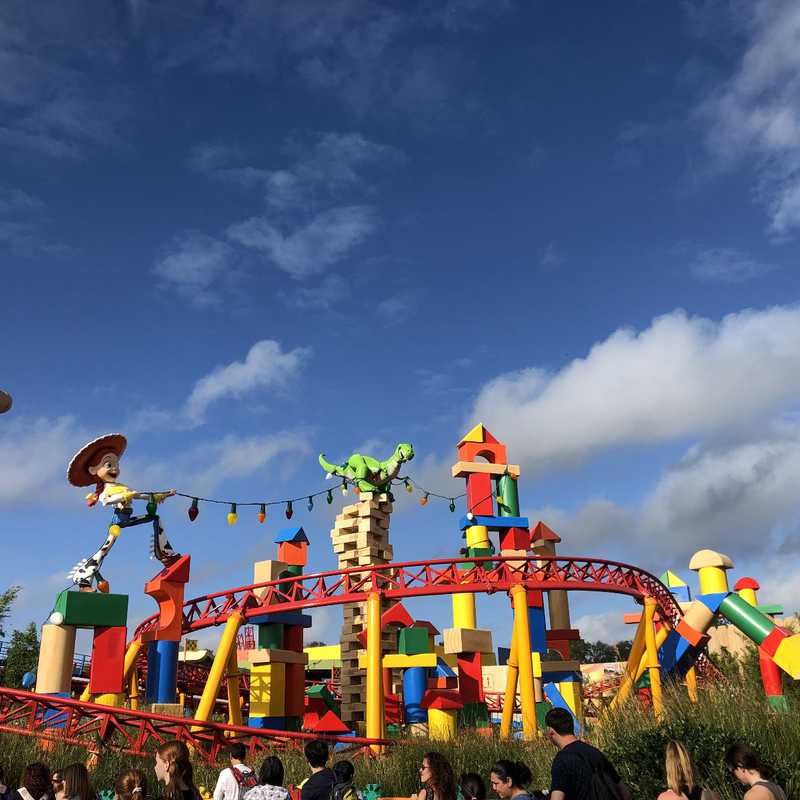 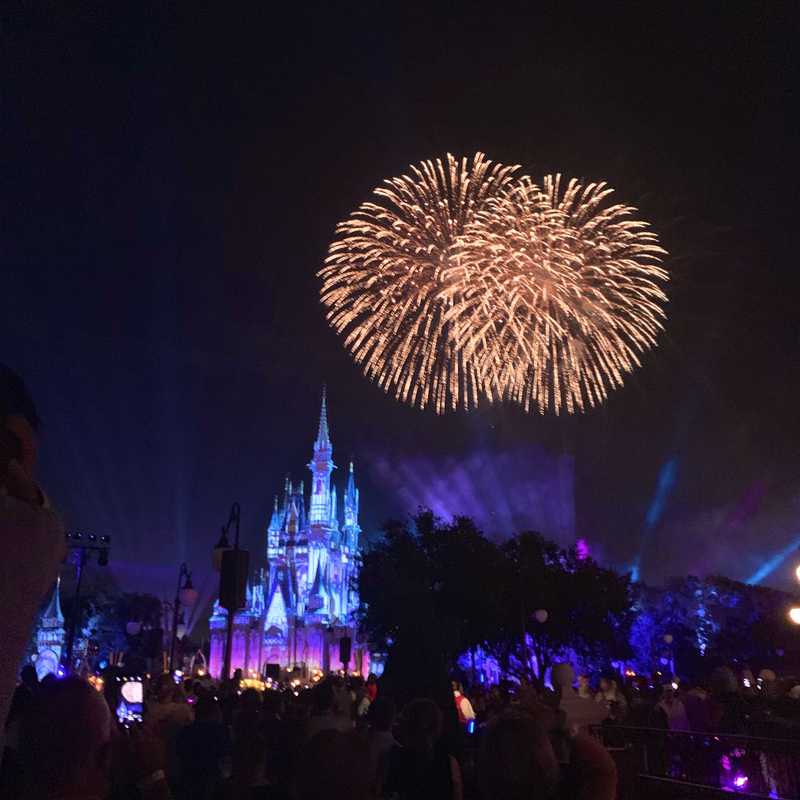 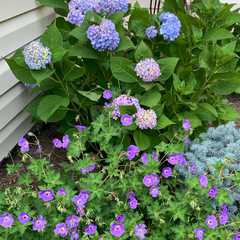 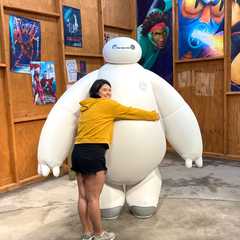 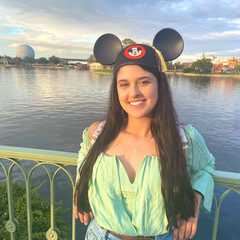 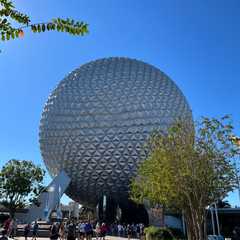 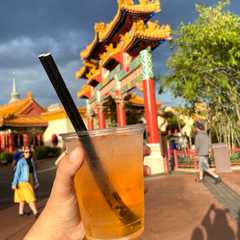 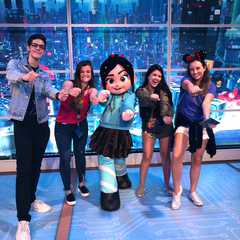 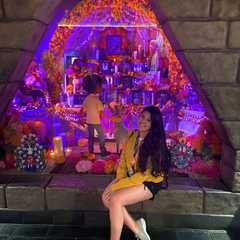 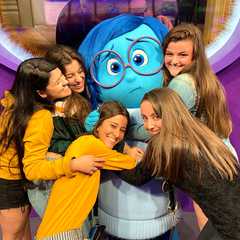 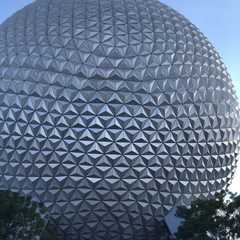 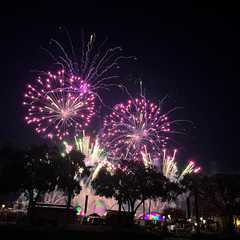 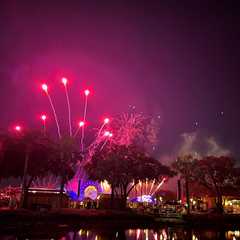 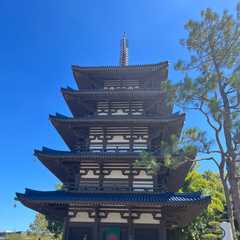 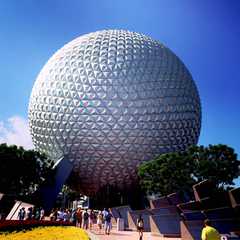 After spending the morning at Universal’s Volcano Bay water park in the morning, we drove over to Disney’s Epcot Resort area in the afternoon. We parked at the Boardwalk where we enjoyed delicious treats and drinks from the Bakery and Ice Cream Factory in the searing heat and soaring humidity. From there, we wandered over to the World Showcase entrance of Epcot. After recreating a photograph that we took in 2009 we went on Spaceship Earth, and then Test Track and Soarin...both of which had been very impressively upgraded. We enjoyed a delicious meal from Mexico, while being sat in China, before watching the Reflections of Earth firework presentation then wandering around the rest of the World Showcase. After leaving Epcot, we treated ourselves to another drink from the Boardwalk as a spectacular thunderstorm approached in the distance!

Started with soarin and did left side of the Epcot. Mexico to America.