Ho Chi Minh City or Saigon is the largest city in Vietnam, situated in the south. In the southeastern region, the city surrounds the Saigon River and covers about 2,061 square kilometres

Prior to Vietnamese settlement in the 17th century, the city was a scarcely populated area that had been part of historic empires of Funan, Champa, and Khmer. With the arrival of Vietnamese, the area became more populated and officials began establishing the city from 1623 to 1698. After it was ceded by the last Vietnamese dynasty to the French in 1862, the name Saigon was adopted and the city underwent urbanisation to become a financial centre in the region. The city was the capital of South Vietnam until the end of the Vietnam War with North Vietnamese victory in 1975. In 1976, the government of a unified Vietnam named Saigon in honour of Ho Chi Minh. (Wikipedia) 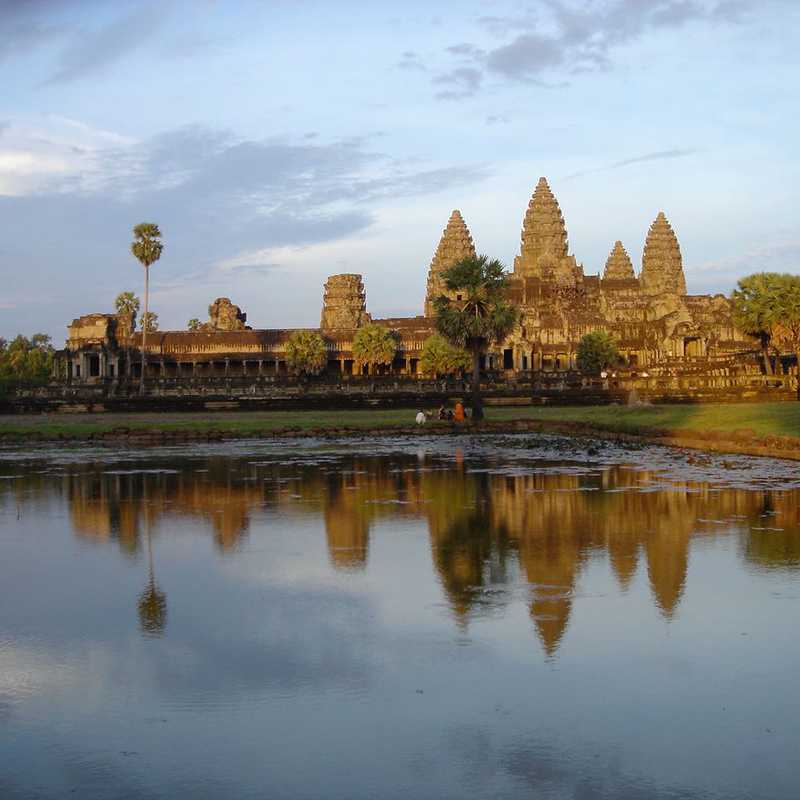 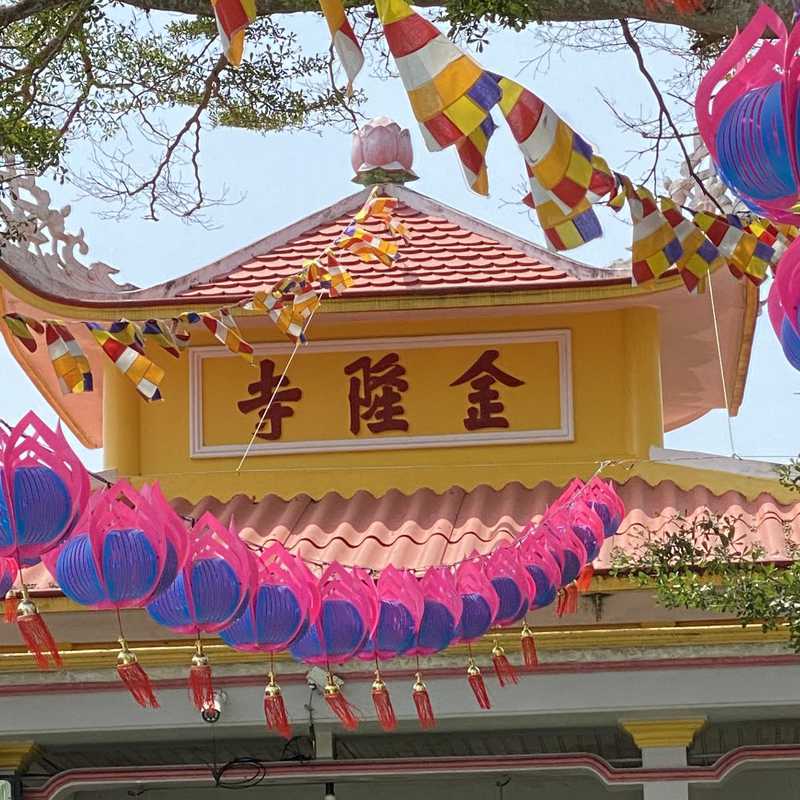 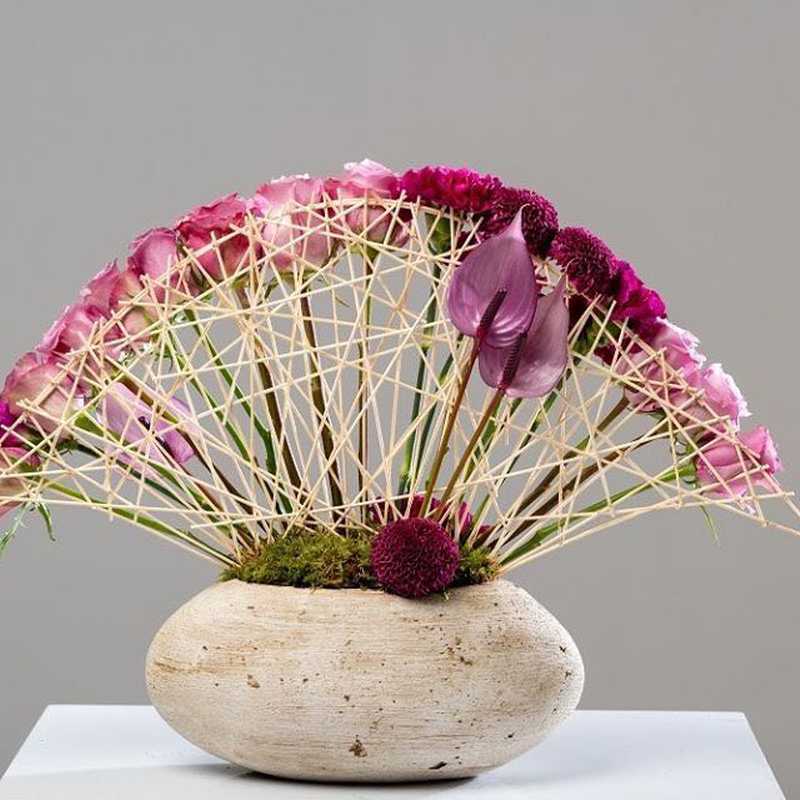 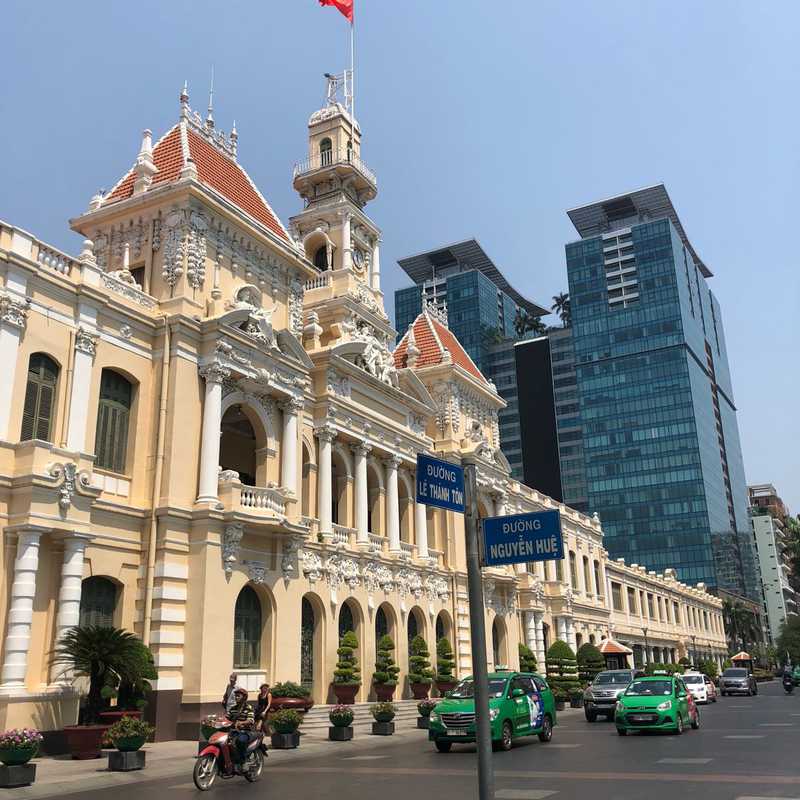 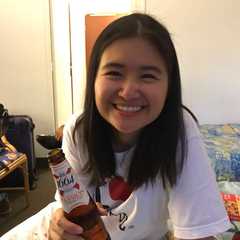 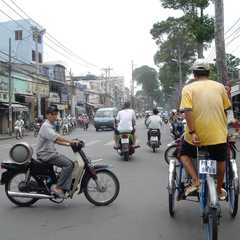 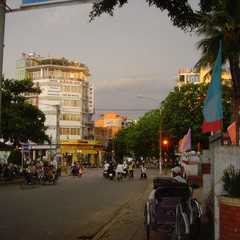 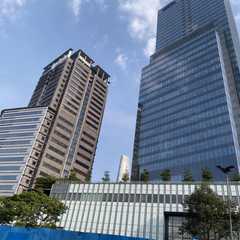 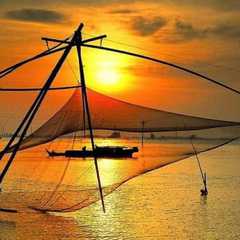 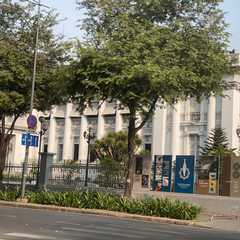 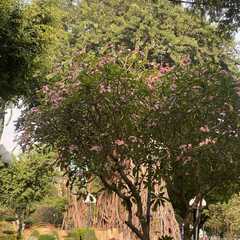 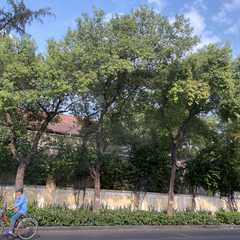 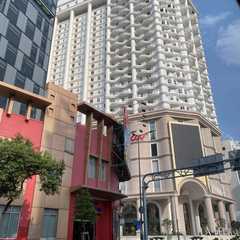 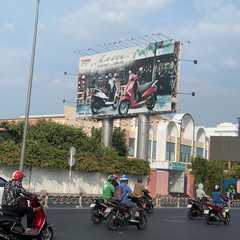 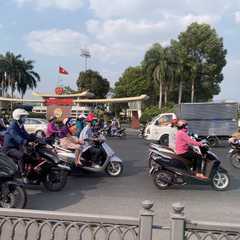 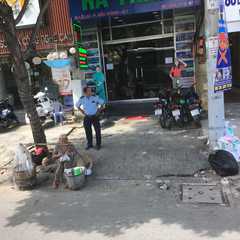 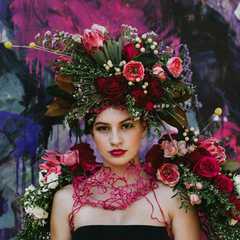