Things to do in Zhangjiajie | Hunan Province | China

Located in the Wulingyuan district of Zhangjiajie City in China, Huanglong Cave is a karst cave known for huge stalagmites & colorful illuminations. As a national 4A rated scenic area, the cave has millions of visitors per year. 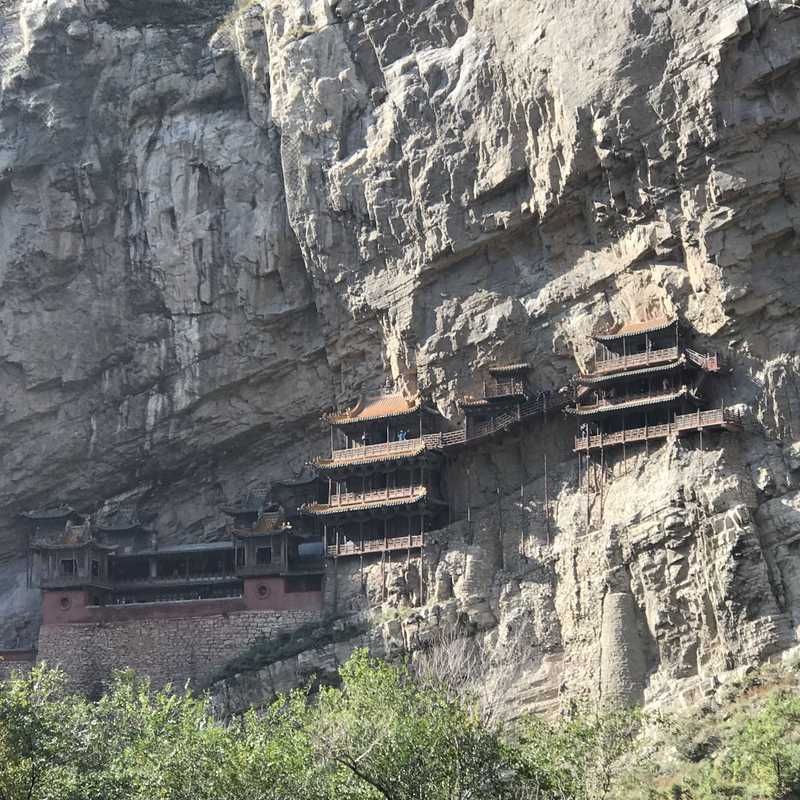 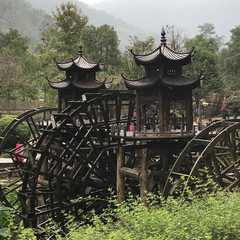 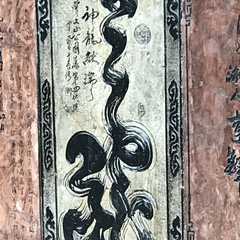 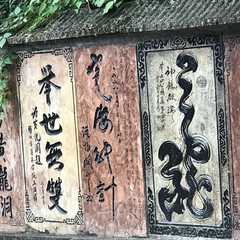 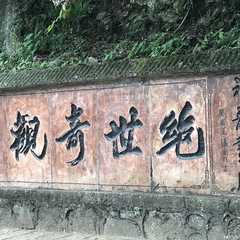 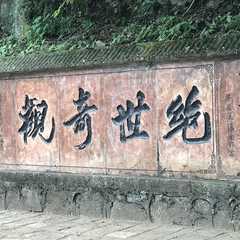 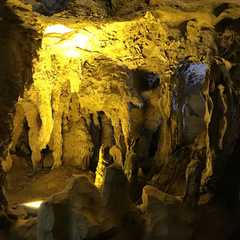 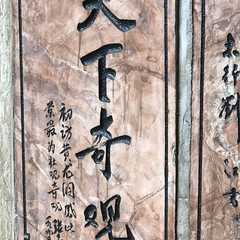 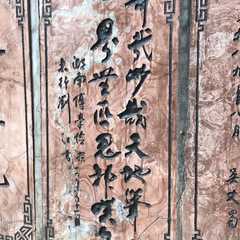 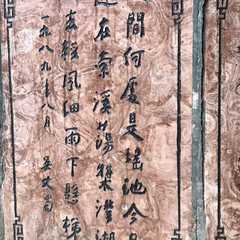 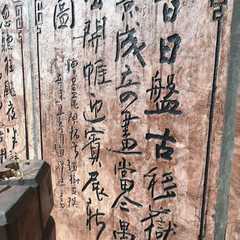 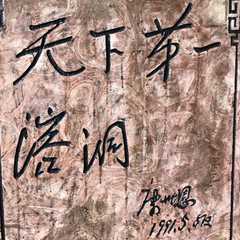 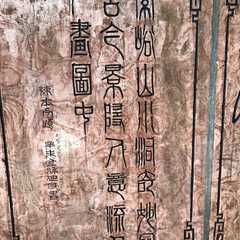