Hyde Park is a Grade I-listed major park in Central London. It is the largest of four Royal Parks that form a chain from the entrance of Kensington Palace through Kensington Gardens and Hyde Park, via Hyde Park Corner and Green Park past the main entrance to Buckingham Palace. The park is divided by the Serpentine and the Long Water lakes.

The park was established by Henry VIII in 1536 when he took the land from Westminster Abbey and used it as a hunting ground. It opened to the public in 1637 and quickly became popular, particularly for May Day parades. Major improvements occurred in the early 18th century under the direction of Queen Caroline. Several duels took place in Hyde Park during this time, often involving members of the nobility. The Great Exhibition of 1851 was held in the park, for which The Crystal Palace, designed by Joseph Paxton, was erected. (Wikipedia) 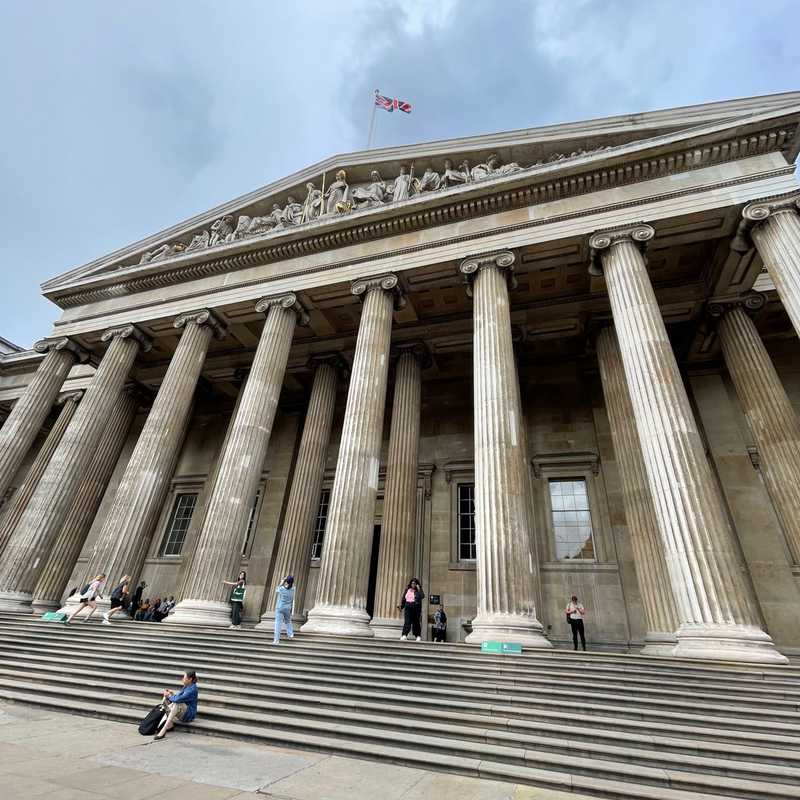 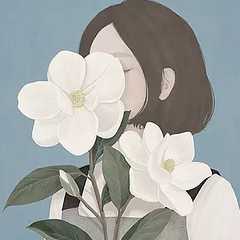 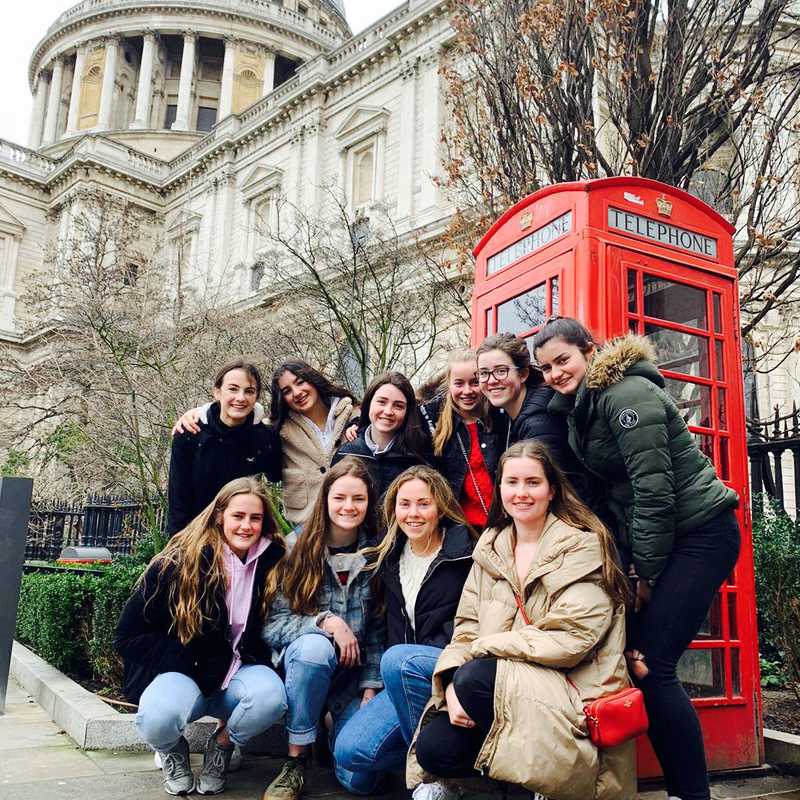 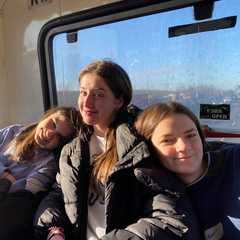 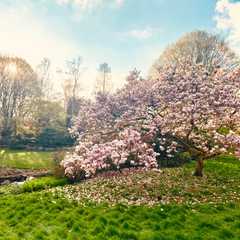 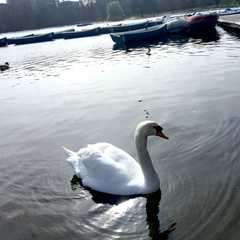 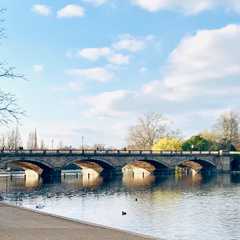 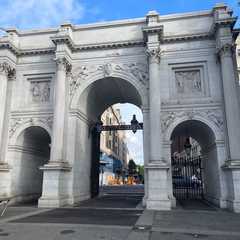 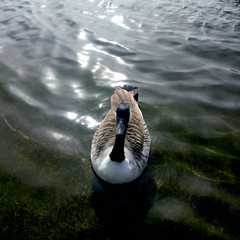 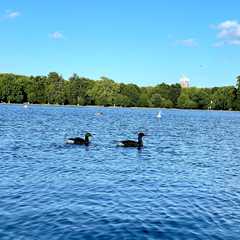 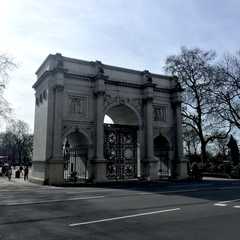 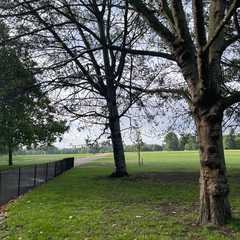 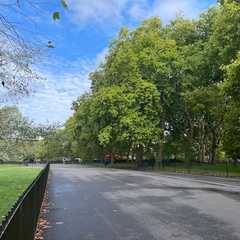 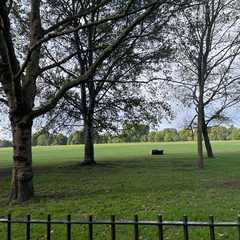 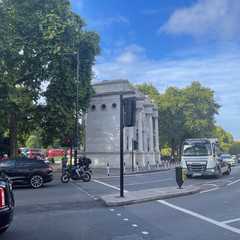 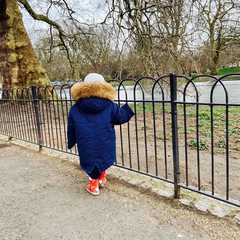 Walking around Hype Park is so special, especially when all of the flowers and trees are in bloom. The park was lit up with color, and the beautiful weather made it even more stunning.