Things to do in Hoi An | Quang Nam | Vietnam

One of Vietnam's most iconic attractions, Hoi An's Japanese Covered Bridge dates back to the 18th century and is a beautiful historical piece of Japanese architecture. Its unique covered structure, the only known covered bridge with a Buddhist temple attached to one side, was supposedly built by the Japanese merchants as a way to reach the Chinese quarter across the water. In the 18th century, Hoi An was considered by Chinese and Japanese merchants to be the best destination for trading in all of Southeast Asia, even Asia. 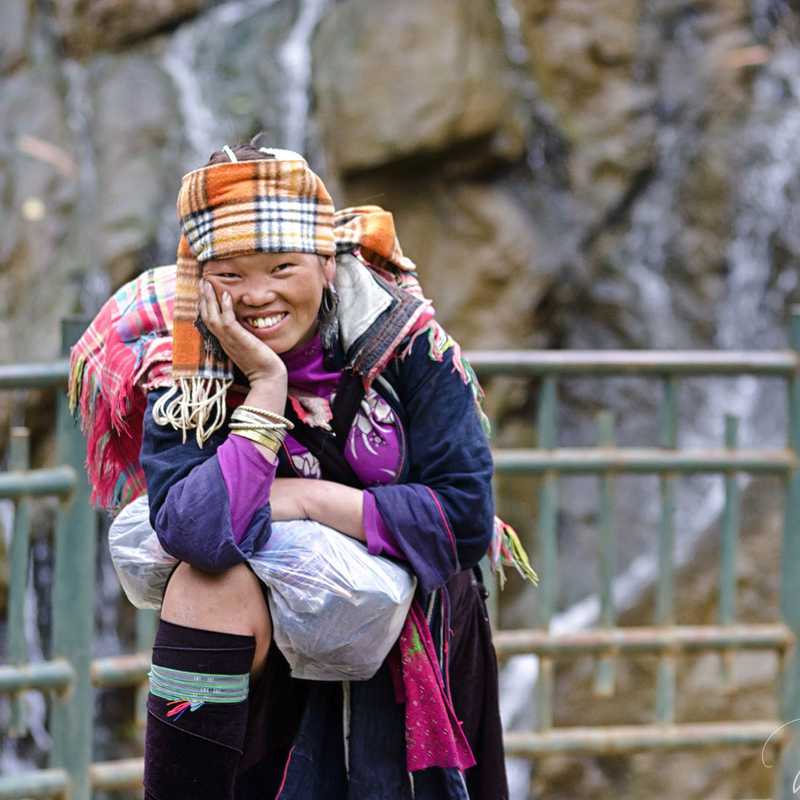 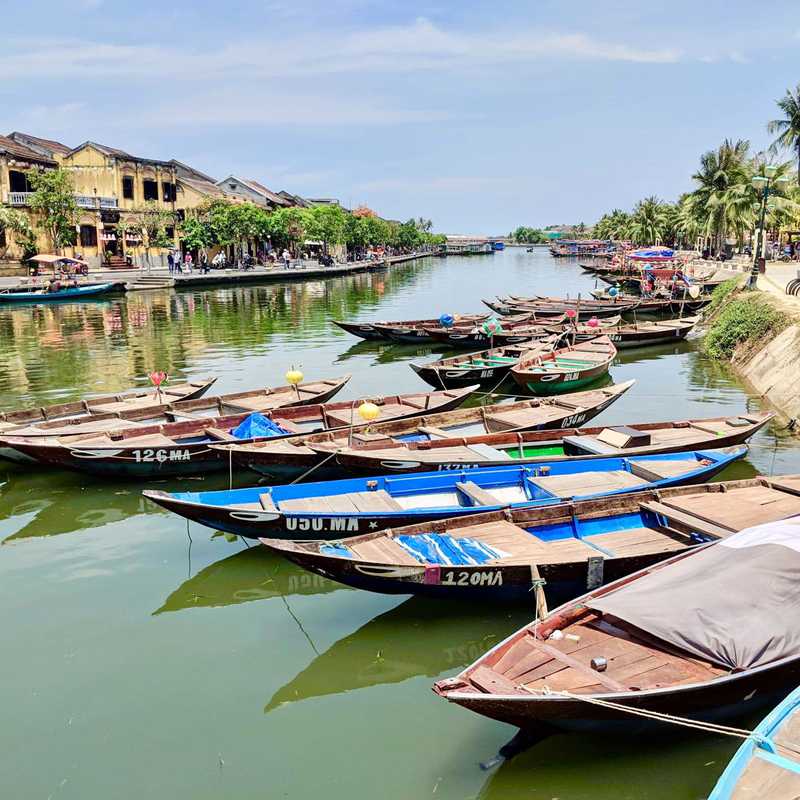 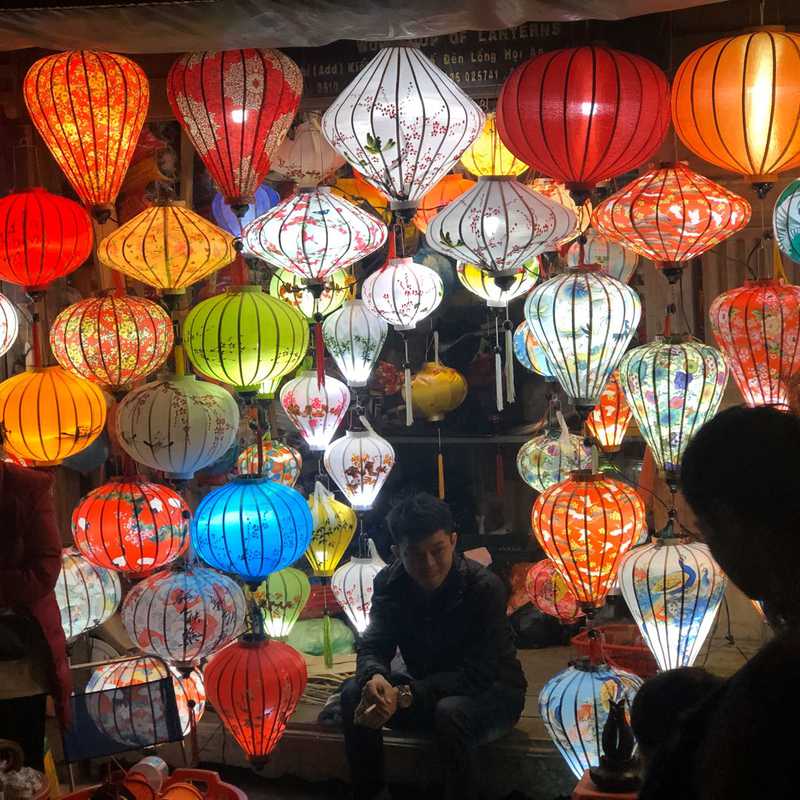 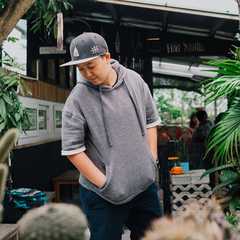 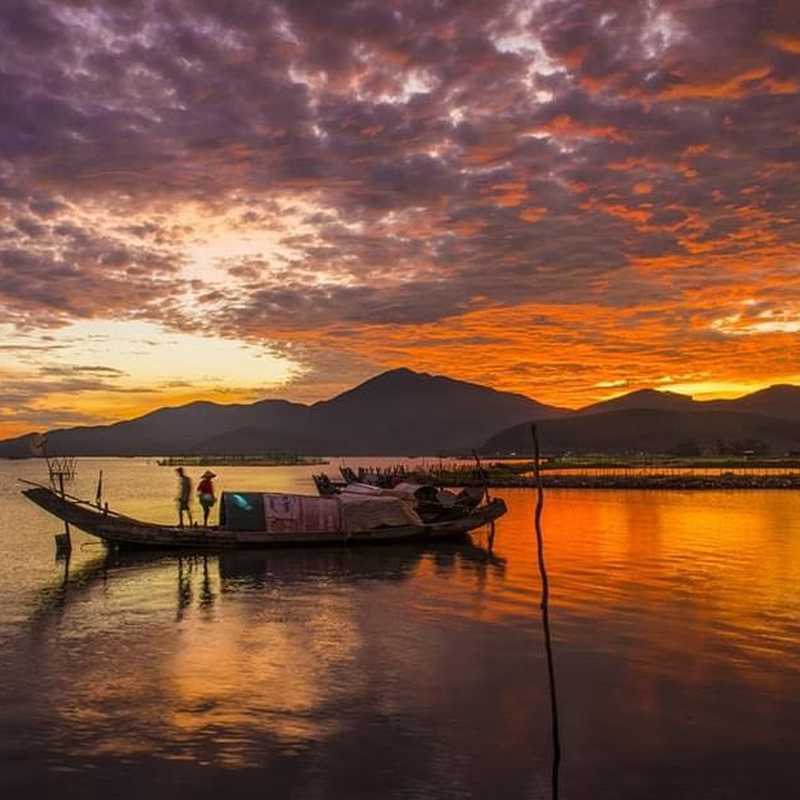 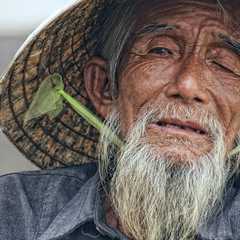 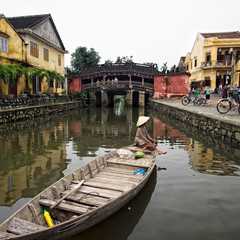 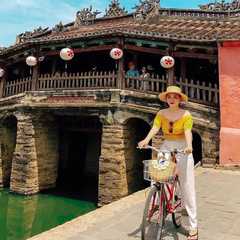 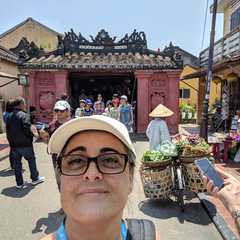 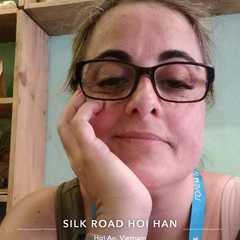 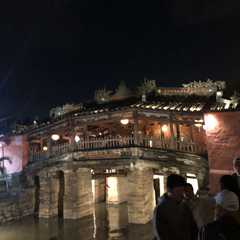 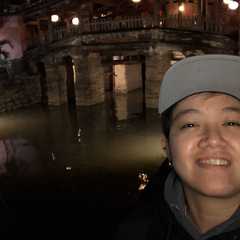 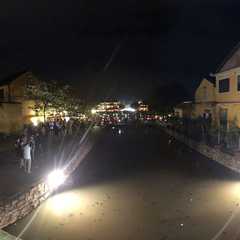 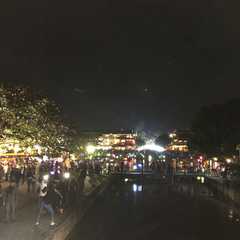 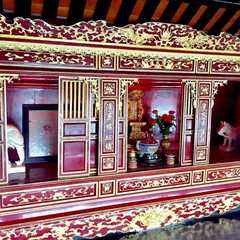 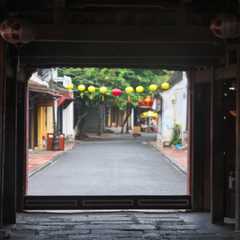 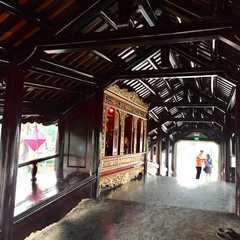