Things to do in Jongno-gu | Seoul | South Korea

Jogyesa (Jogye Temple) is the chief temple of the Jogye Order of Korean Buddhism. The building dates back to 1395 at the dawn of the Joseon Dynasty, and became the order's chief temple in 1936. It thus plays a leading role in the current state of Seon Buddhism in South Korea. The modern temple was built in 1910 and initially called "Gakhwangsa". The name was changed to "Taegosa" during the period of Japanese rule, and then to the present name in 1954. (Wikipedia)

Jogyesa is located in Gyeonji-dong, Jongno-gu, in downtown Seoul. The temple houses a grand main hall with a large seated Buddha statue. Nearby you can also visit one of the most popular cultural streets in Seoul, Insadong, and the Gyeongbokgung Palace. 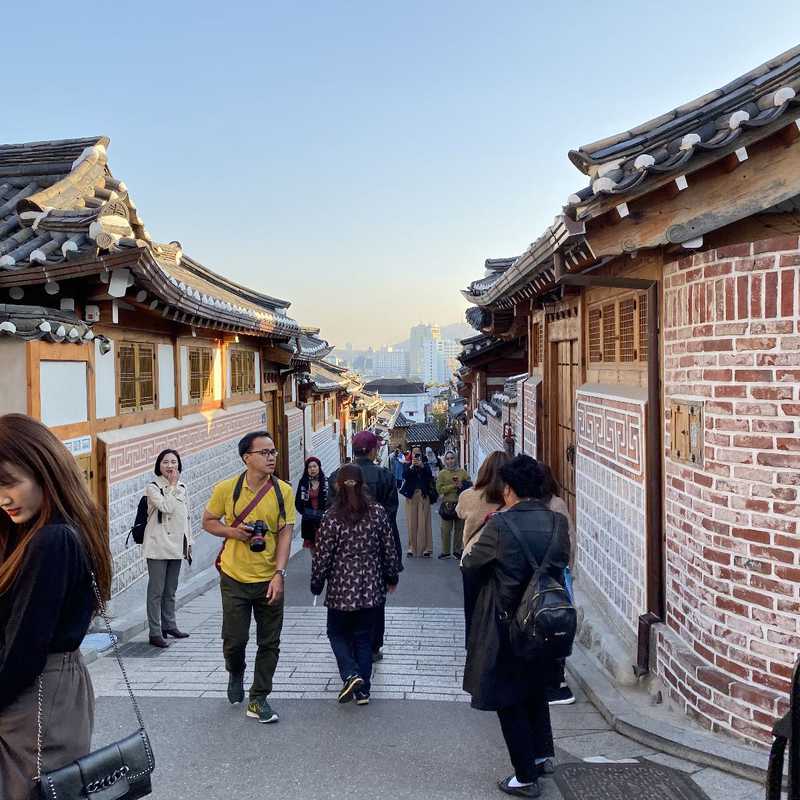 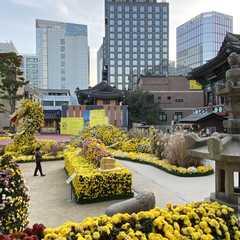 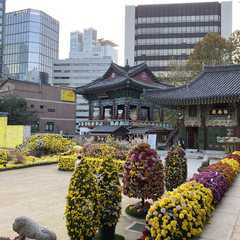 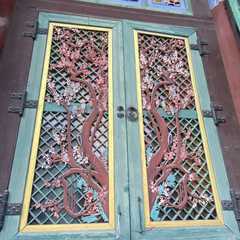 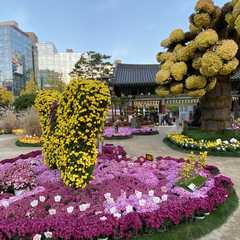 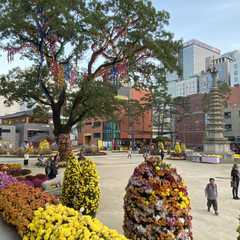 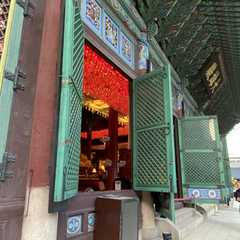 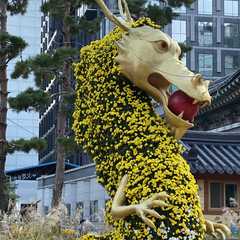 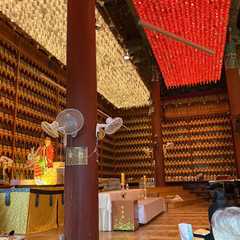 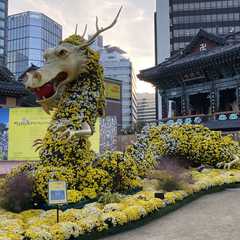 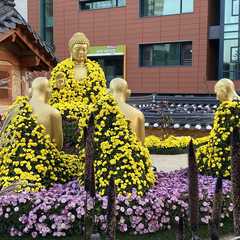 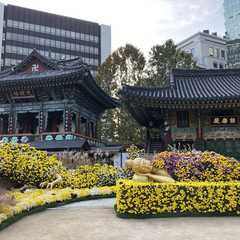 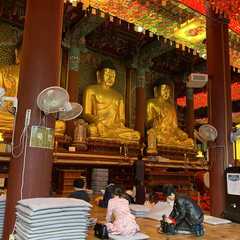