Things to do in Barcelona | Catalonia | Spain

Gaudí’s masterpiece in Barcelona, La Sagrada Familia is a gorgeous church that attracts over 3 million tourists each year. The construction of the iconic church started in 1882 and is projected to finish in 2026. The intricate exterior looks amazing and features 3 different facades: the Nativity facade, the Passion facade, and the Glory facade.

The interior of this Catholic basilica is even more breathtaking. Plan your visit in the late afternoon when the sunlight seeps through the stained glass on the west side. It’s a truly magical sight to see the tall chamber light up in vibrant rainbow colors. You can also take a tour to go up one of the finished towers and enjoy panoramic city views from the top.

La Sagrada Familia is recognized in Hoptale's First-Time Visitor Guides as one of the top things to do in Barcelona. 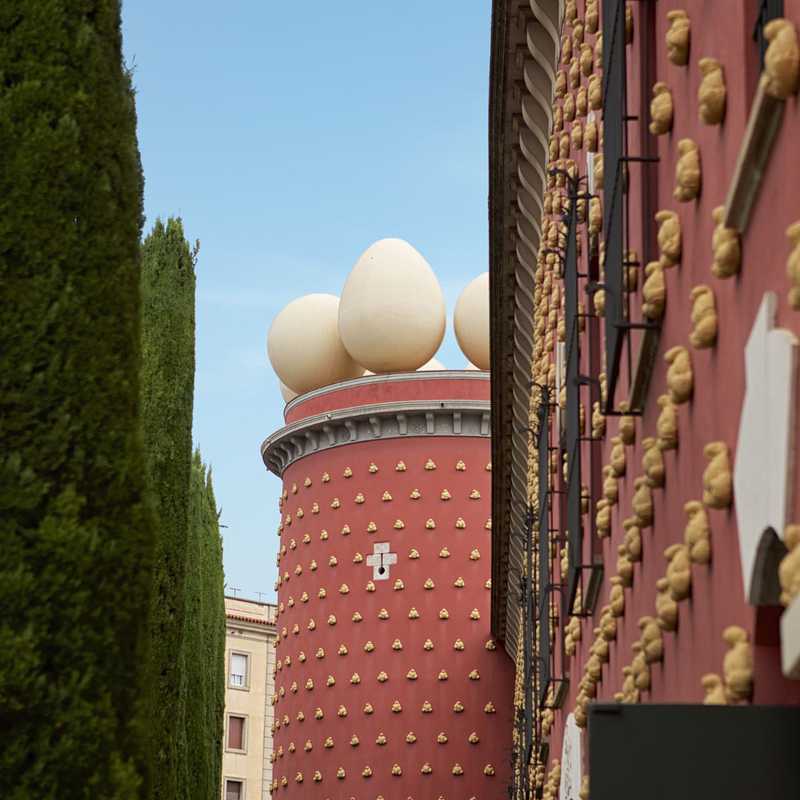 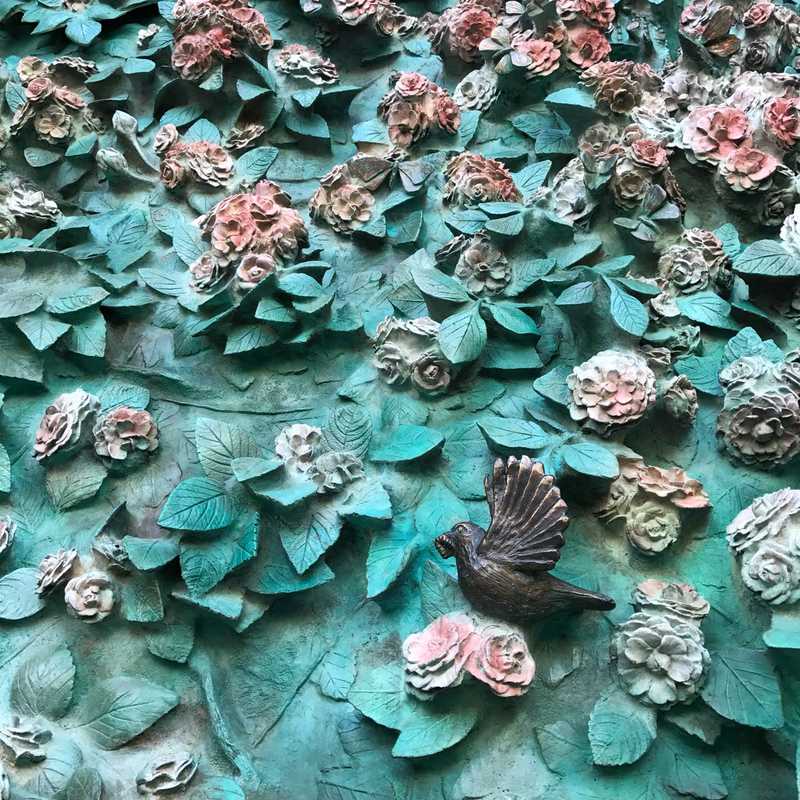 A Weekend in Barcelona & Montserrat 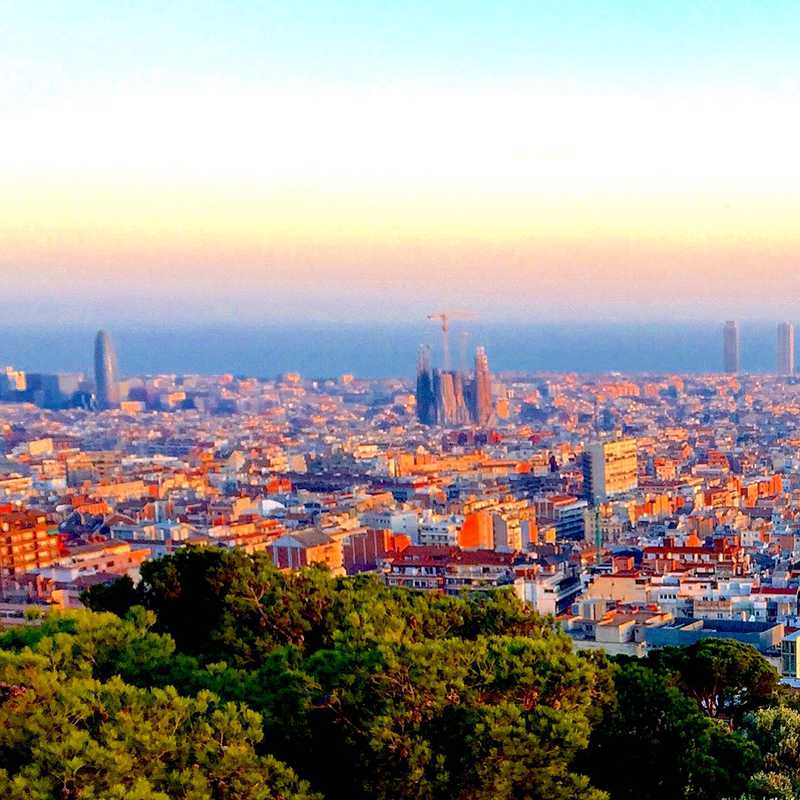 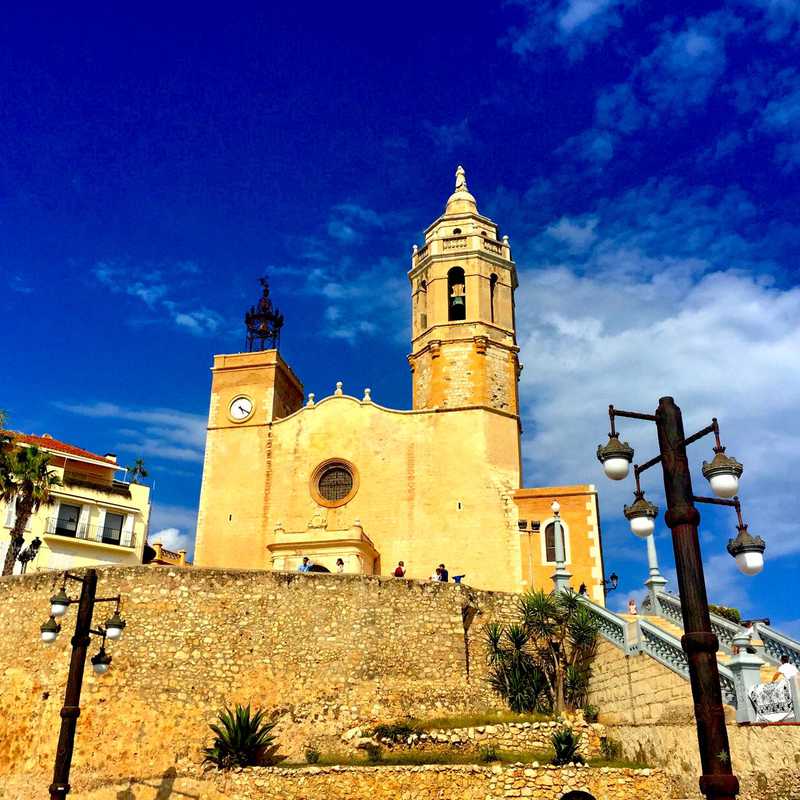 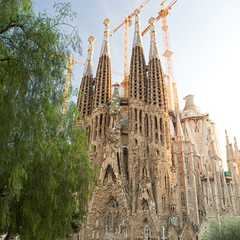 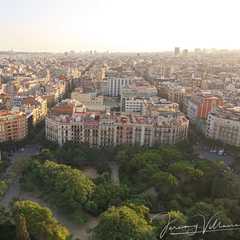 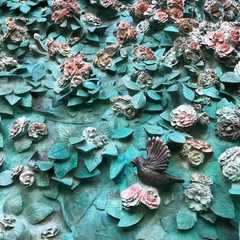 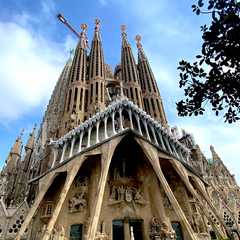 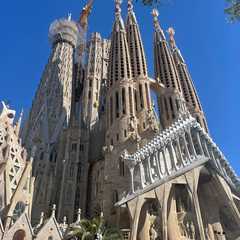 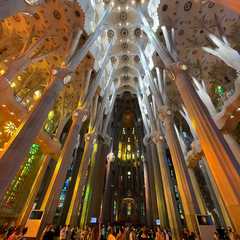 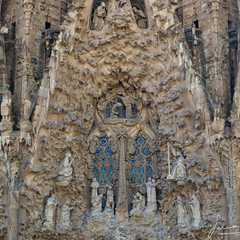 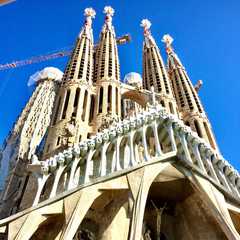 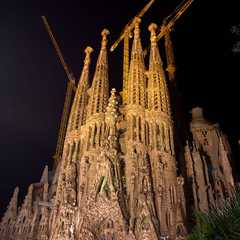 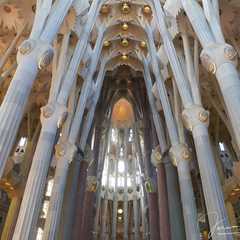 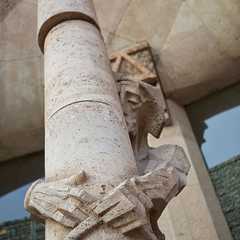 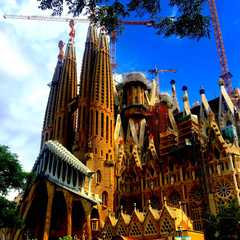 Where do I start with Antoni Gaudi? The man is simply a genius. Built in part by him, and still under construction more than a century after his death, the Sagrada Familia is without a doubt Barcelona’s crowning jewel. Whether it was back in 1992, when the Summer Olympics was held in the city, or 10 years ago, I don’t know the exact moment the church hooked me. The most beautiful church I’ve ever seen, so grand in design and concept, it leaves me speechless.

Climb. While the church interior is amazing, the exterior viewed from one of the towers is just as beautiful. The view from below simply doesn't do justice when you see the intricate architectural details up-close. We booked to go up the Nativity Façade tower, however, the elevator had some technical issues during our visit so we were diverted to the Passion Façade tower instead. So, should you go up, choose Nativity Façade as it provides a better bird’s eye view of Barcelona, and of course, it is the façade that Gaudi designed himself.

Last time I tried to visit it was in 2007 and the inside wasn’t open to public yet. This time we were told that 2026 would be the target deadline for total completion. But visits are already allowed inside and we even got to go up in one of the completed towers (Passion Tower).

It was really a work of art and one of the most amazing architecture wonders we had seen. The natural lightshines through the tall painted windows and projects such vibrant colors into the otherwise somber interior. It felt like we entered a fairy tale wonderland.

A Weekend in Barcelona & Montserrat
by

The most famous church in Barcelona that has been in construction for over 100 years. An Anton Gaudi creation that has a different take to what cathedrals look like. A guided tour is needed to be able to fully comprehend this masterpiece. Pre book your tickets because it’s always sold out if you want to visit on a whim. 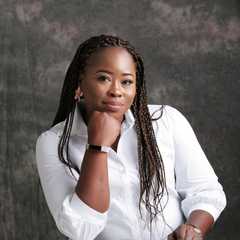 Walking back home, we had to stop and stare… and grab a Nutella churro of course. I spilled it on my pants. A stain a day keeps the clean clothes away. 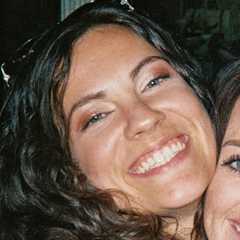 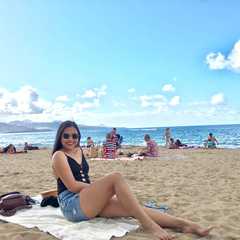 this is called the Sagrada Familia, it has been in construction for the last 135 years

Spain Trip- Week One
by 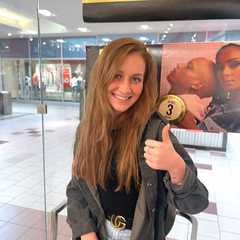