Things to do in Singapore

Merlion Park is a famous landmark and one of the top tourist attractions in Singapore. Widely used as a mascot and national icon of Singapore, the Merlion is a mythical creature with the head of a lion and the body of a fish. The Merlion's fish body symbolises Singapore's humble beginnings as a fishing village when it was called Temasek, which comes from the same root as the word tasek ('lake' in Malay). The lion head represents Singapore’s original name, Singapura, or ‘lion city’ in Malay.

Today, you can get a glimpse of this legend creature at Merlion Park. Spouting water from its mouth, the white Merlion statue stands at 8.6 metres tall and weighs 70 tonnes. Also not to be missed at the Park are the sweeping views across the expansive Marina Bay, dotted with an impressive collection of skyscrappers and architectural icons including Marina Bay Sands Hotel & Casino.

The park also houses a smaller Merlion statue. Known as the ‘Merlion cub’, it stands at two metres tall and weighs three tonnes. The original sculpture and its cub are the most well-known among the seven approved Merlion statues in Singapore.

Merlion Park is open to public 24 hour / 7 days a week and admission is free. 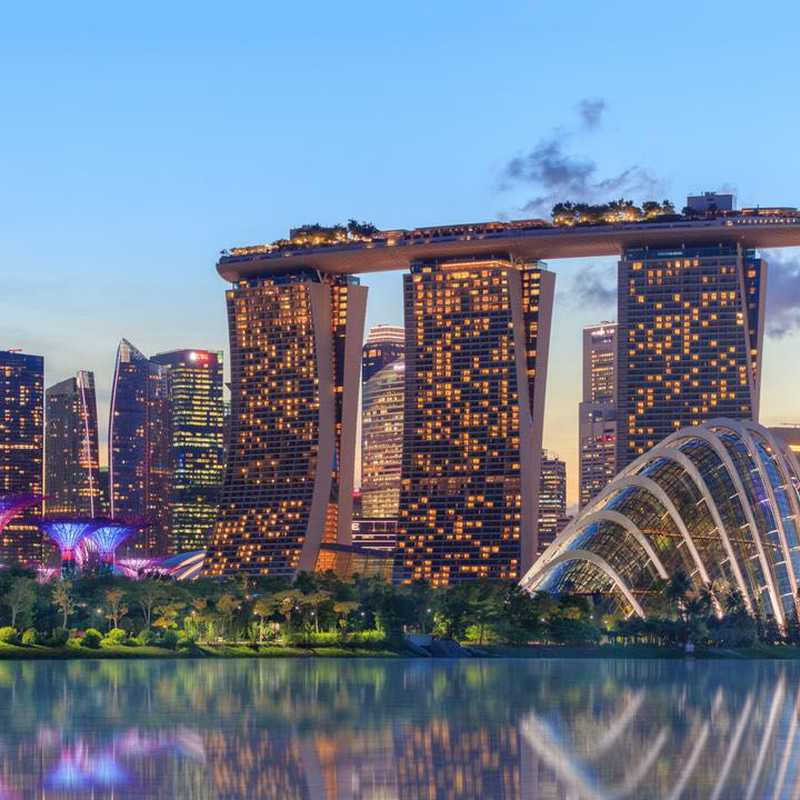 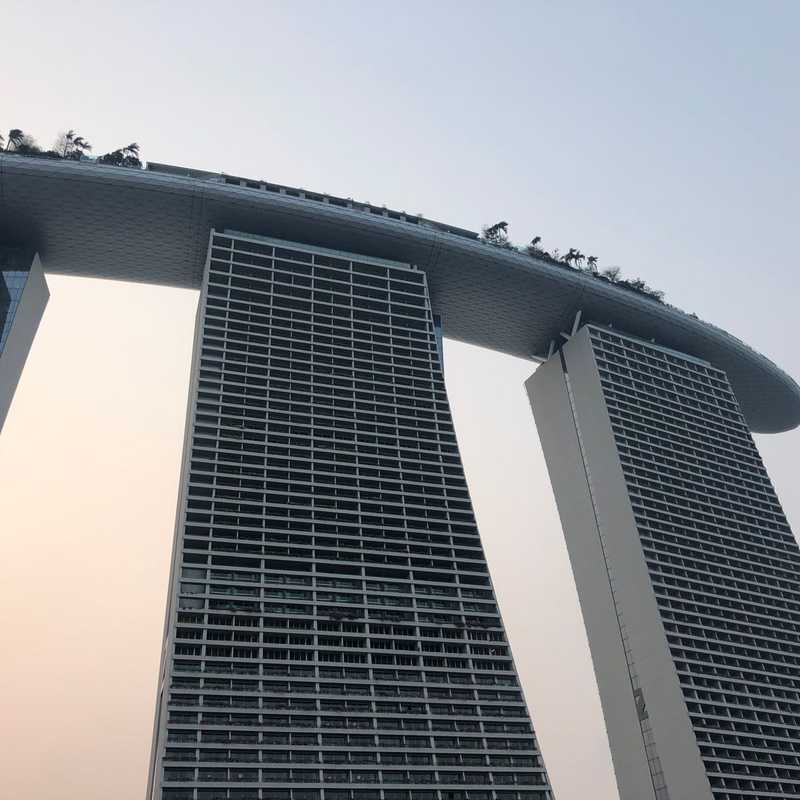 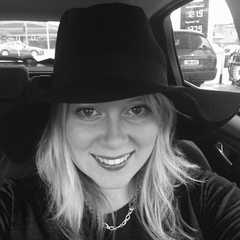 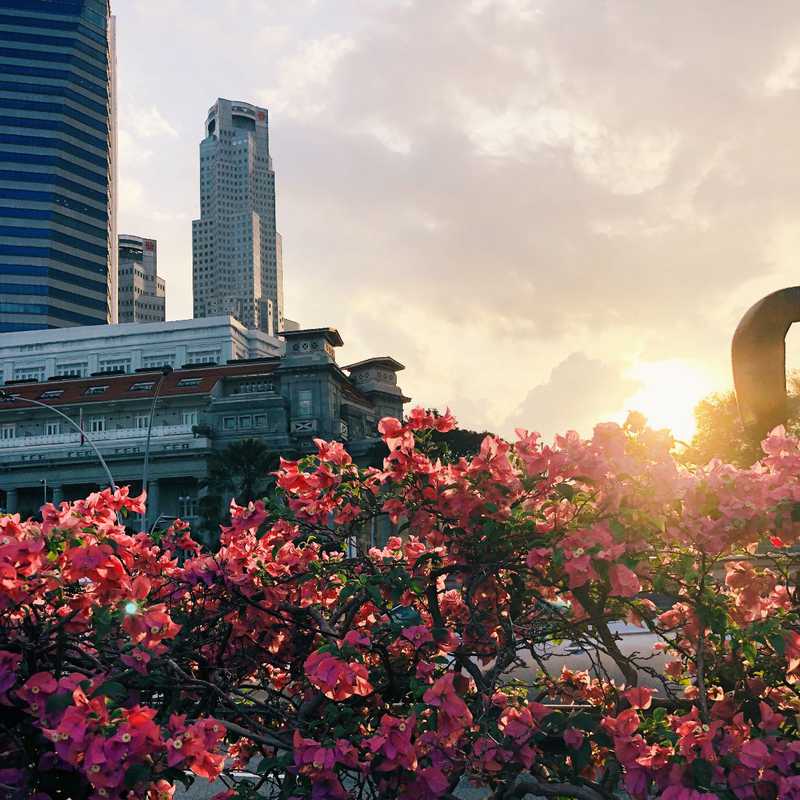 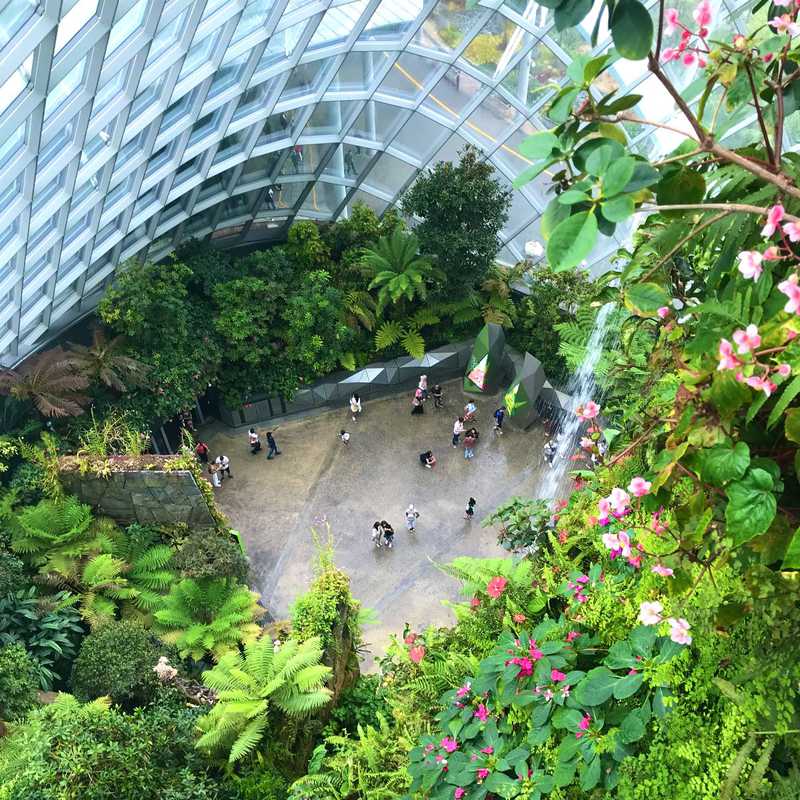 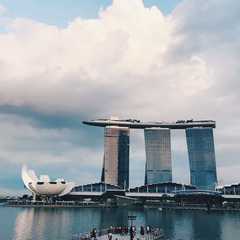 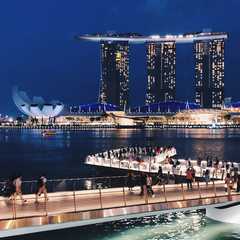 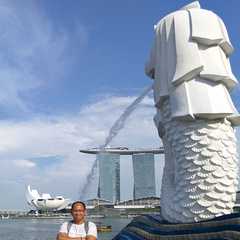 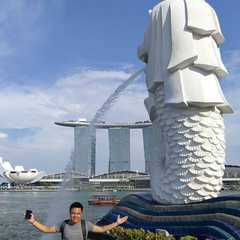 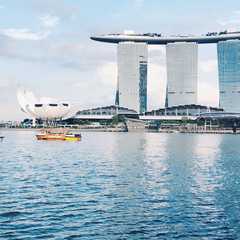 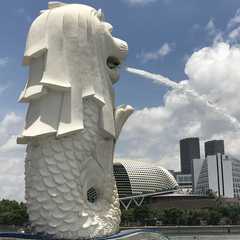 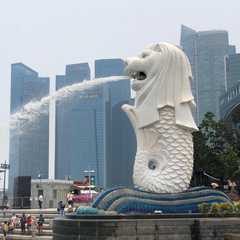 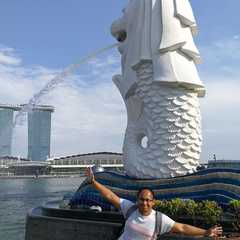 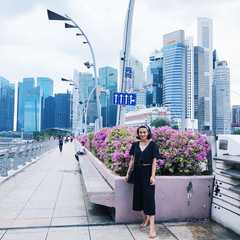 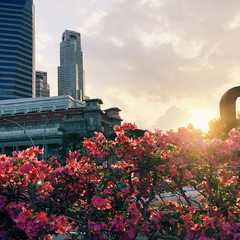 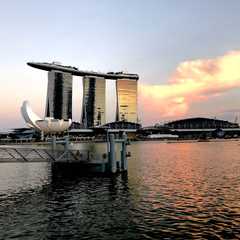 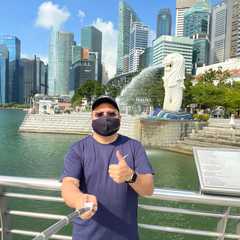 I spend my all day long to finding the lion vomit (Merlion Statue), from morning till 11 pm. But i can’t find it. I start to think that the lion are getting healty and went to somewhere, so that’s why i can’t find it.

A view of marina bay sands from the Merlion park. The Merlion body represents Singapore’s beginnings as a fishing village (Temasek in Malay) while the head symbolizes Singapore’s original name Singapura or lion city in Malay.

Kind a bit tired, but it was so nice…it was forgotten moments

Merlion is iconic Singaporean, designed by a certain James Martin. Thankful to the Almighty GOD for the good weather/ all the elements to make a fantastic photo- sun, air, views — all here! 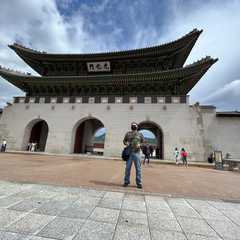 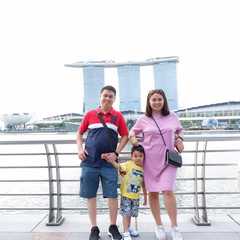