Things to do inBavaria | Germany

Built between 1869 and 1886, Neuschwanstein Castle is a grand palace situated on a rugged cliff against a scenic backdrop of the German Alps. The palace was commissioned by King Ludwig II of Bavaria, popularly known as 'mad King Ludwig', as a retreat and in honour of Richard Wagner.

Part theatre, part fairytale, Neuschwanstein Castle is one of the world's most famous castles, largely because it was the inspiration behind Walt Disney's iconic Sleeping Beauty Castle in Disneyland. 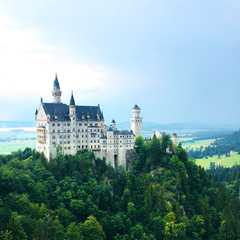 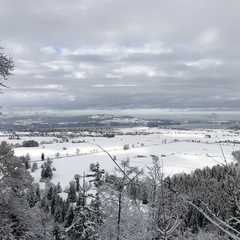 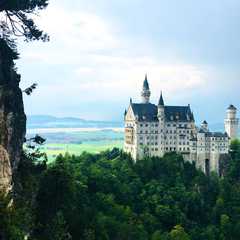 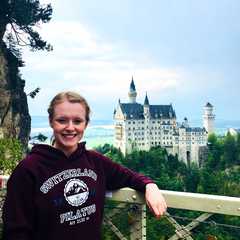 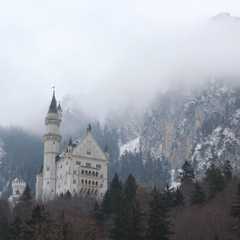 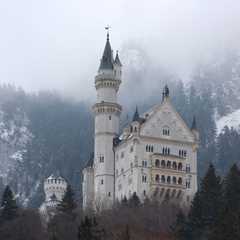 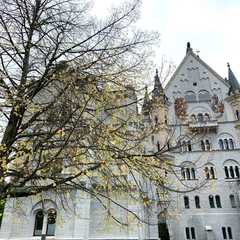 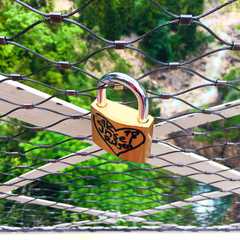 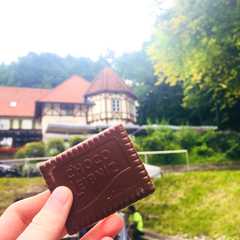 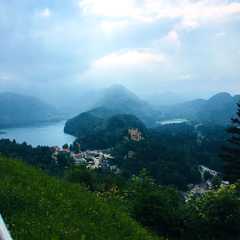 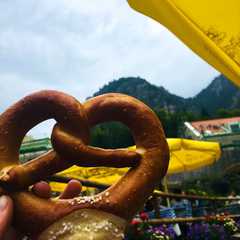 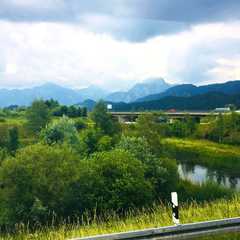 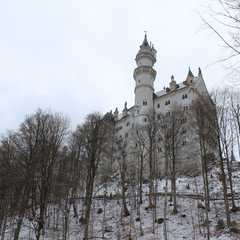 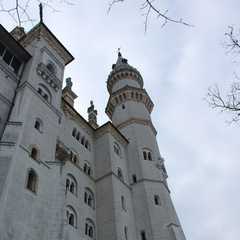 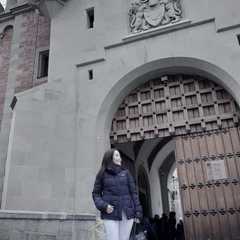 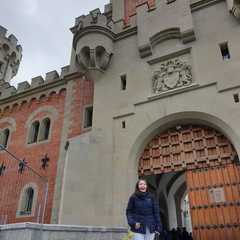 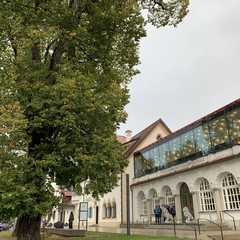 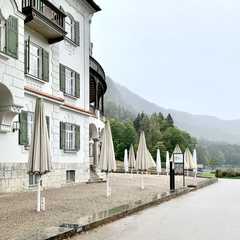 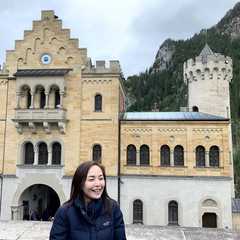 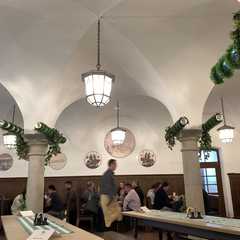 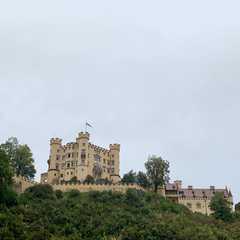 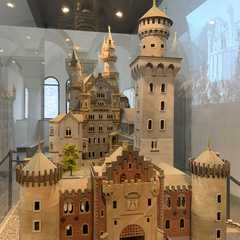 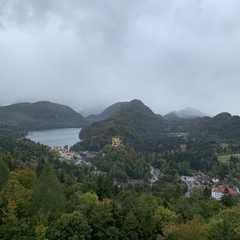 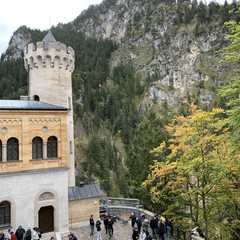