Stari most, Mostar, Federacija Bosne i Hercegovine 88000, Bosnia and HerzegovinaMap 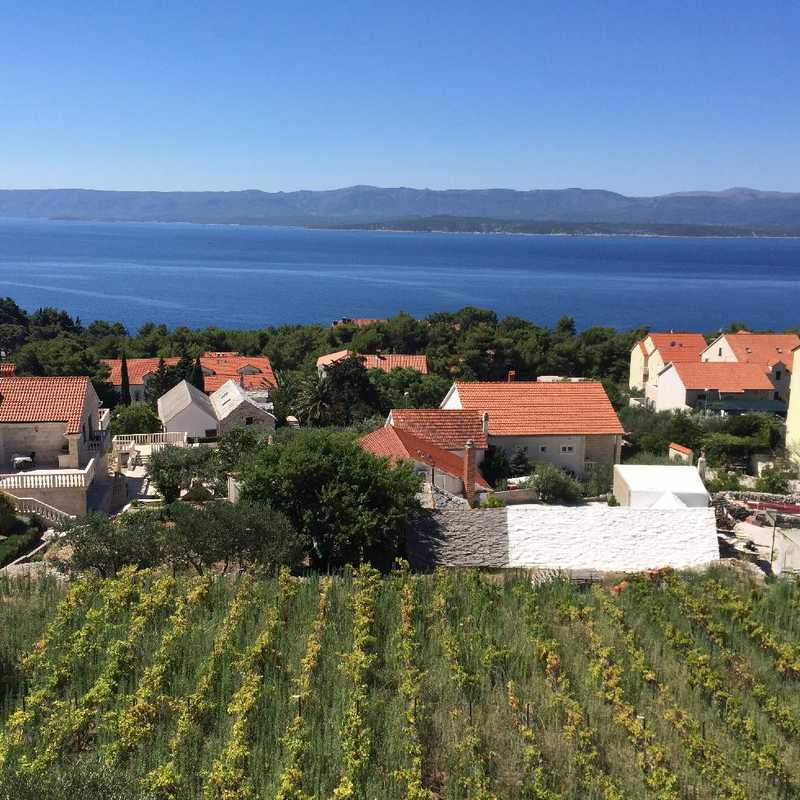 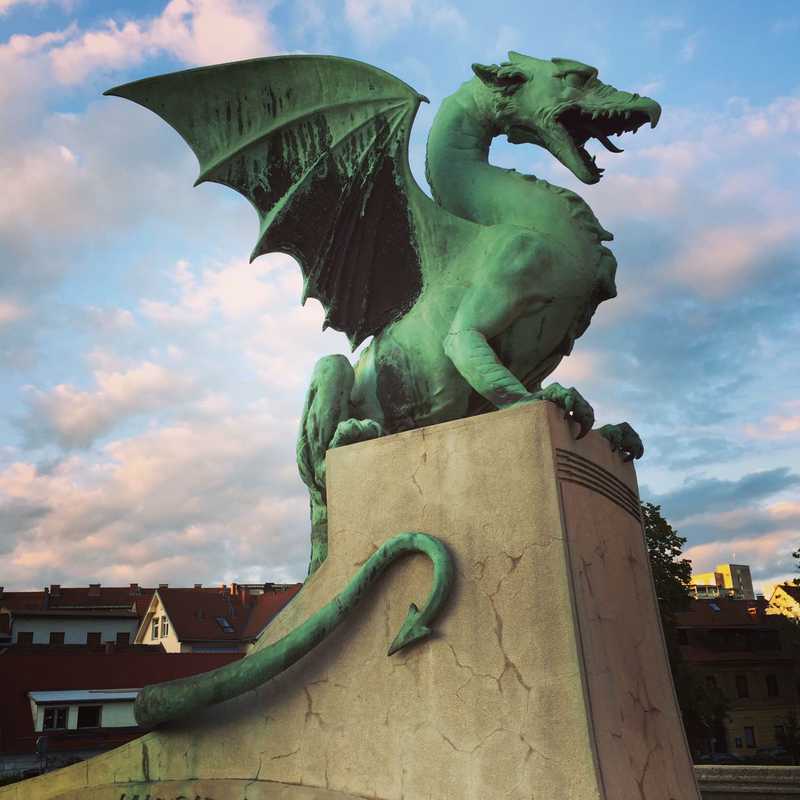 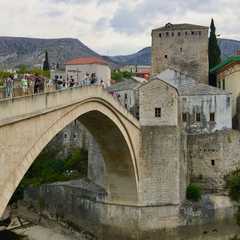 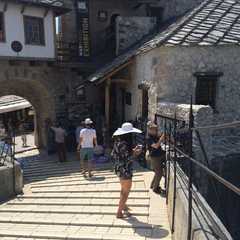 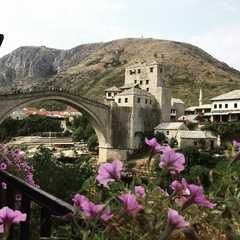 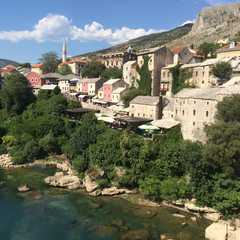 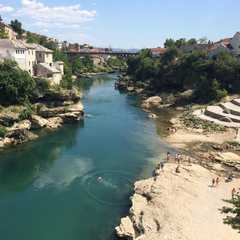 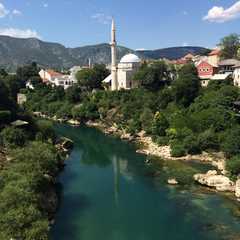 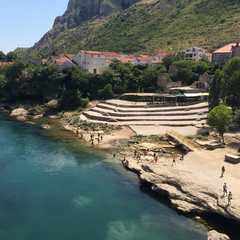 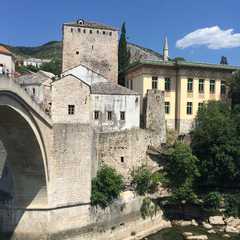 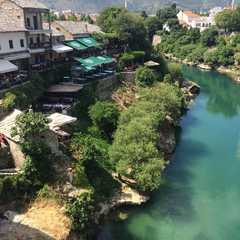 Mostar was a bit of a detour on our way from Brac Island to Korcula Island. It was actually in a different country, Bosnia, but it was totally worth the extra drive. Mostar was as picturesque as it could get for any old town in Europe. The historic town, spanning a deep valley of the Neretva River, developed in the 15th and 16th centuries as an Ottoman frontier town as well as during the Austro-Hungarian period in the 19th and 20th centuries. Mostar has long been known for its old Turkish houses and Old Bridge, Stari Most, after which the town is named. The Old Bridge area, with its pre-Ottoman, eastern Ottoman, Mediterranean and western European architectural features, is an outstanding example of a multicultural urban settlement. The Old Bridge leads to a web of narrow cobblestone streets in the old town center which today houses the Old Bazar Kujundziluk, a huge market of local crafts and eateries. We picked Restoran Teatar for lunch which has a covered terrace seating area with an unobstructed view of the Mostar bridge.