Things to do in Osaka | Japan

Osaka is a designated city in the Kansai region of Honshu in Japan. It is the capital city of Osaka Prefecture and as of 1 January 2012, has an estimated population of 2,668,586. Osaka is also the largest component of the Keihanshin Metropolitan Area, the second-largest metropolitan area in Japan and the 10th largest urban area in the world with more than 19 million inhabitants. (Wikipedia) 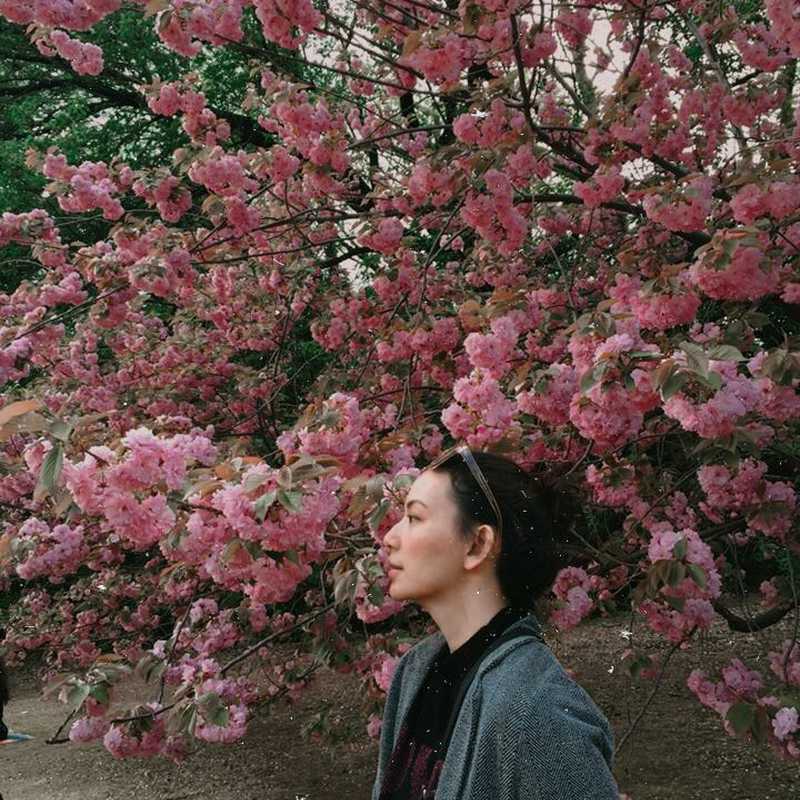 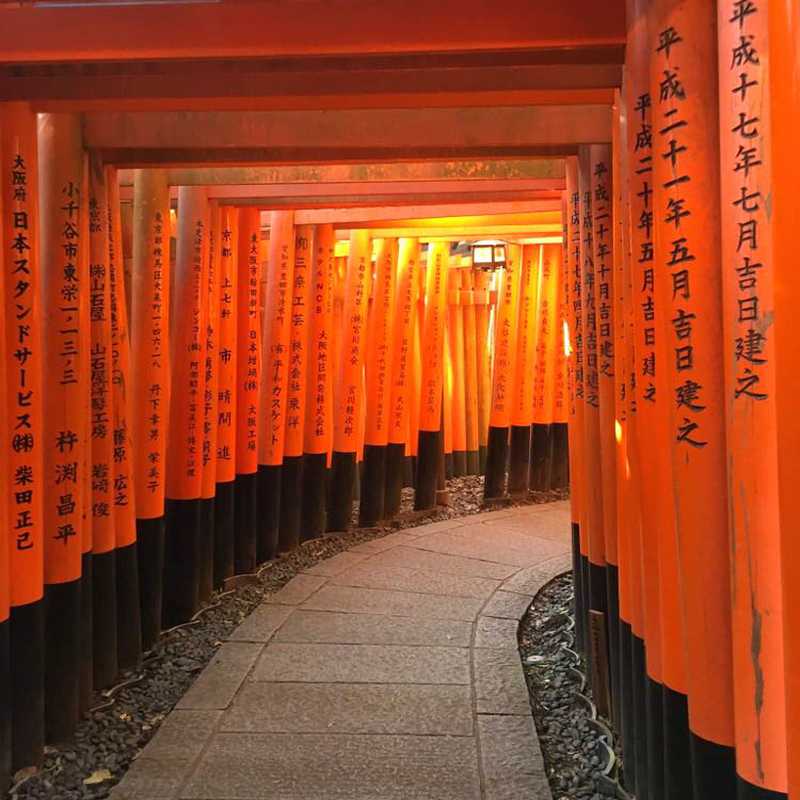 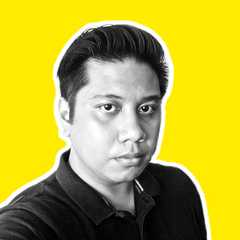 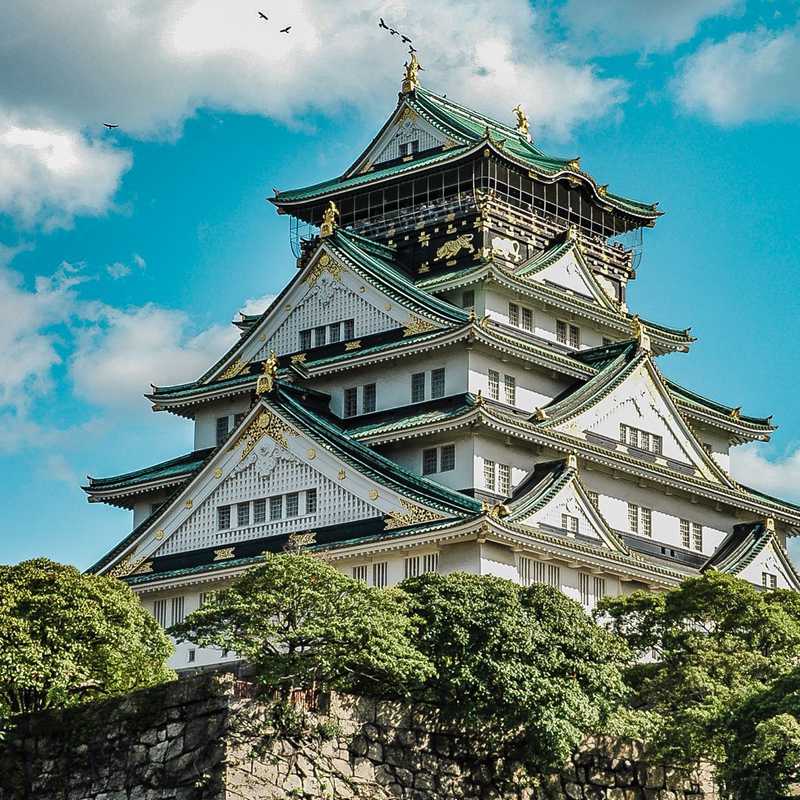 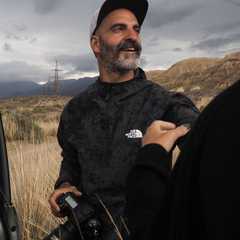 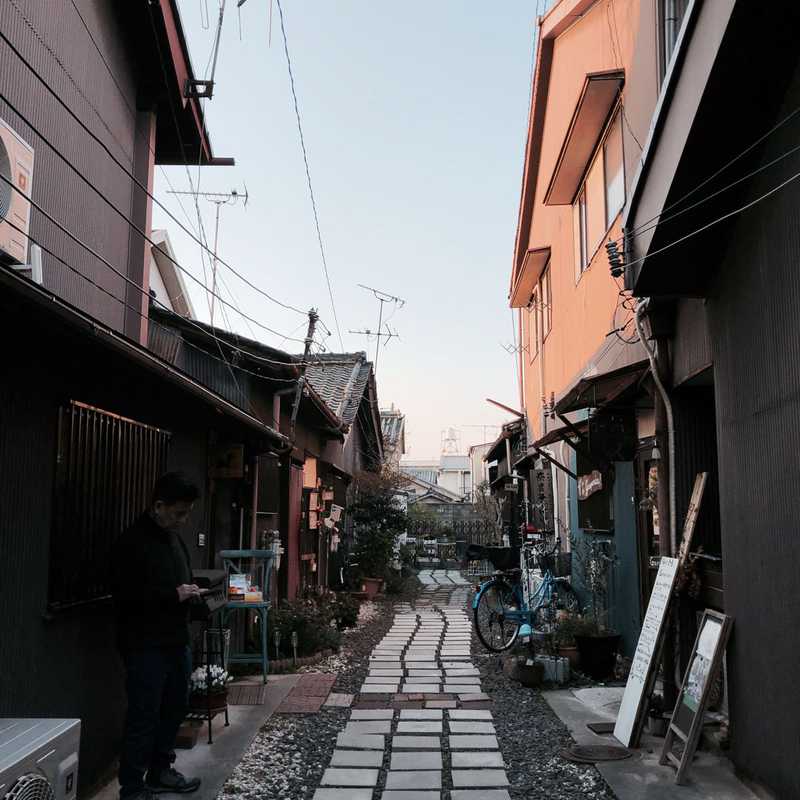 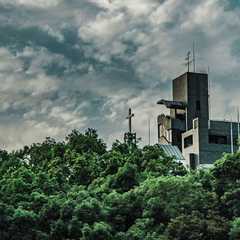 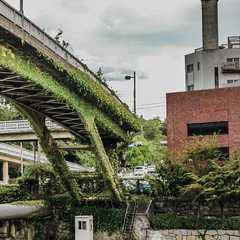 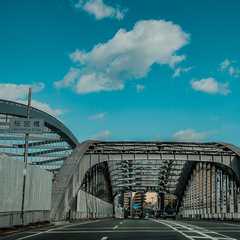 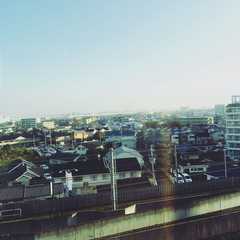 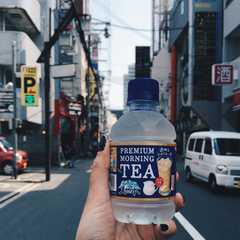 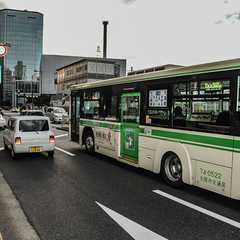 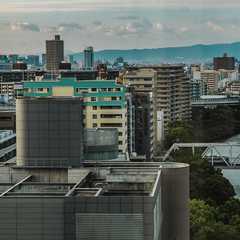 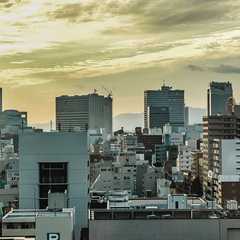 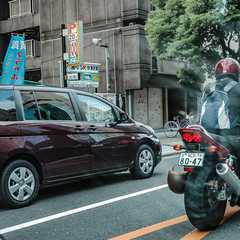 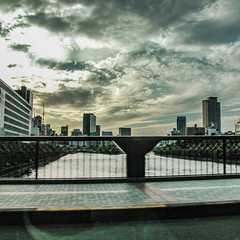 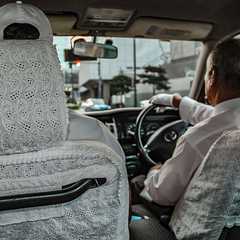 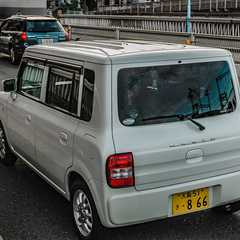 Welcome to Osaka! This is going to be fun!