Padrão dos Descobrimentos is a monument on the northern bank of the Tagus River estuary, in the civil parish of Santa Maria de Belém, Lisbon. Located along the river where ships departed to explore and trade with India and the Orient, the monument celebrates the Portuguese Age of Discovery during the 15th and 16th centuries.

The monument was conceived in 1939 by Portuguese architect José Ângelo Cottinelli Telmo, and sculptor Leopoldo de Almeida, as a temporary beacon during the Portuguese World Exhibition opening in June 1940. The Monument to the Discoveries represented a romanticized idealization of the Portuguese exploration that was typical of the Estado Novo regime of António de Oliveira Salazar. It was originally constructed as a temporary construction, located in the Praça do Império as part of an urban renewal project favoured by minister Duarte Pacheco, but with the resistance of Cottinelli Telmo. Yet, by June 1943, the original structure was demolished after the exposition as there was no concrete formalization of the project. (Wikipedia) 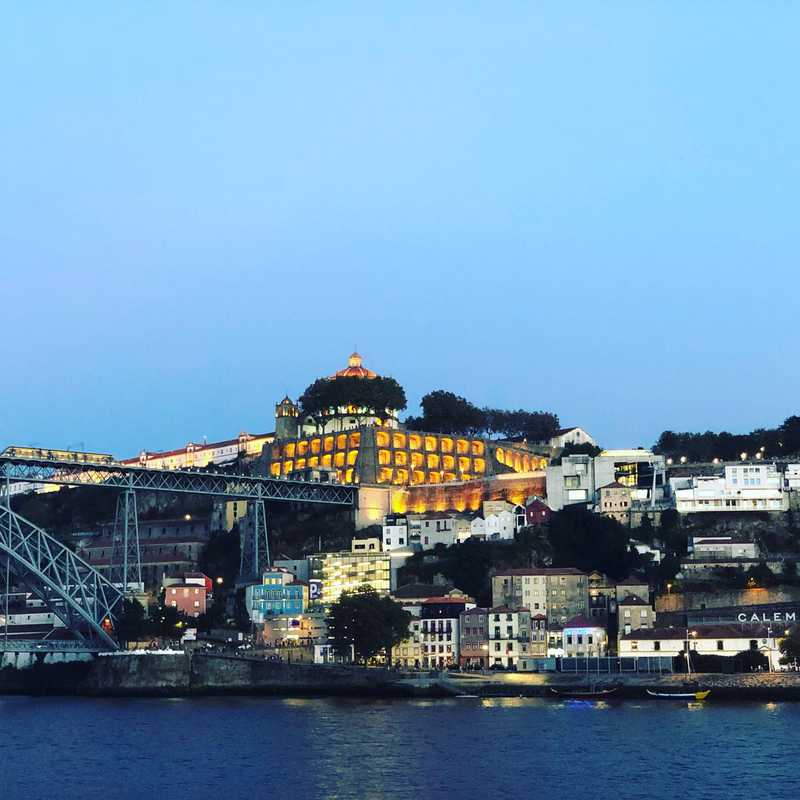 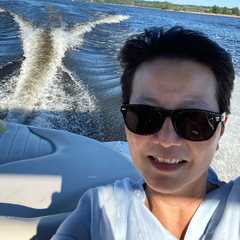 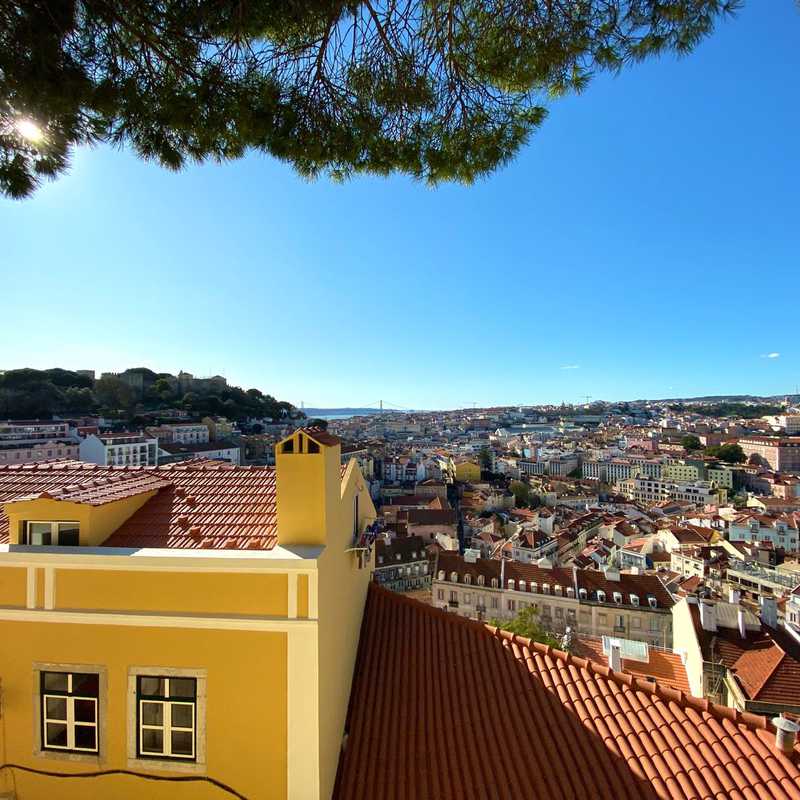 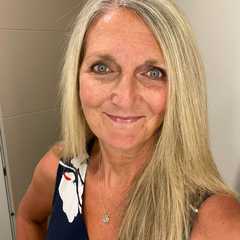 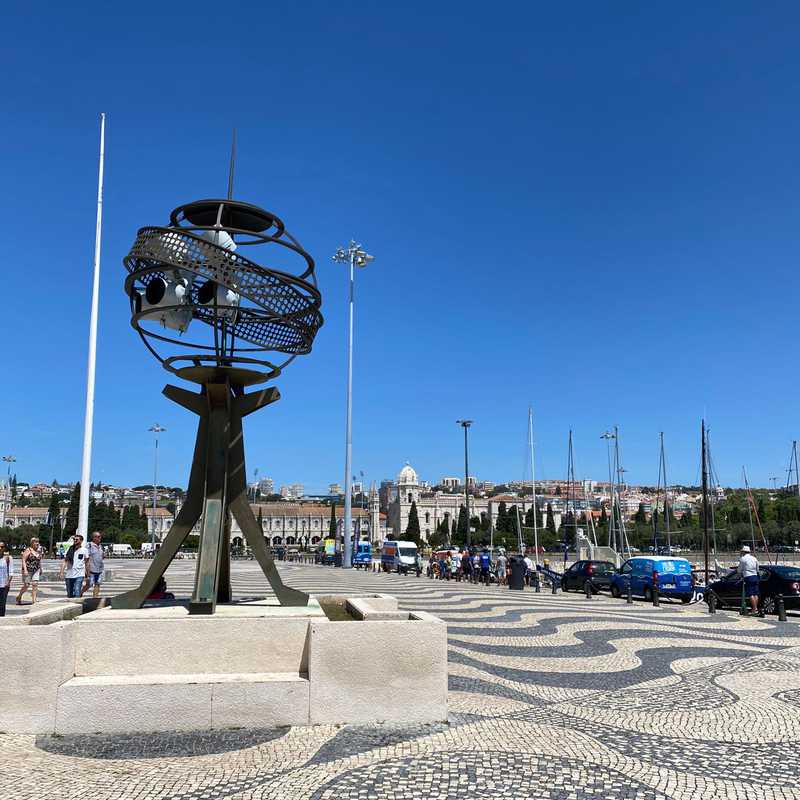 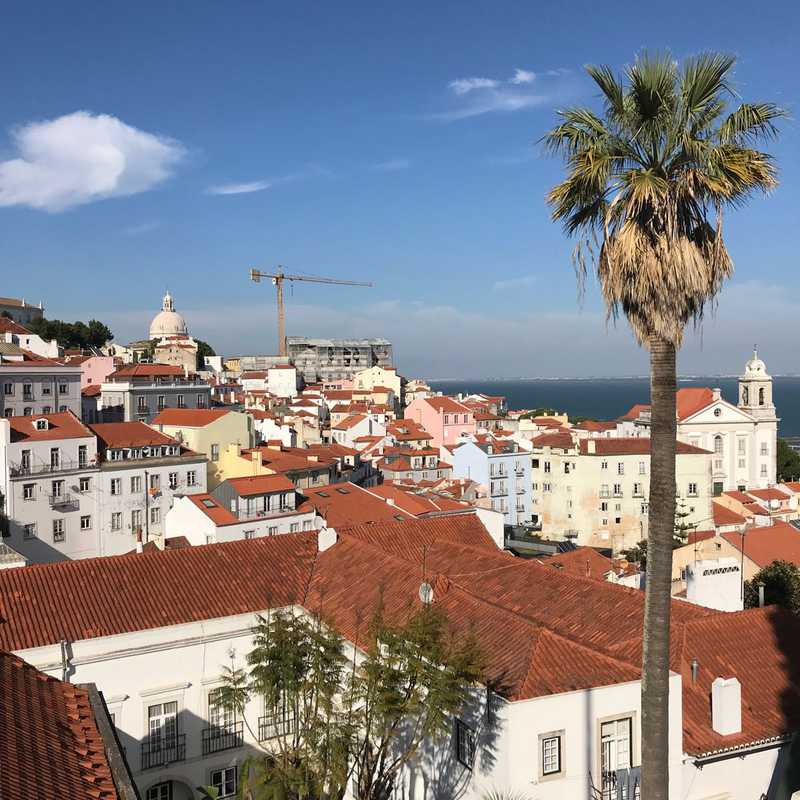 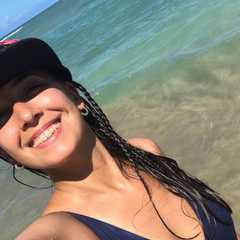 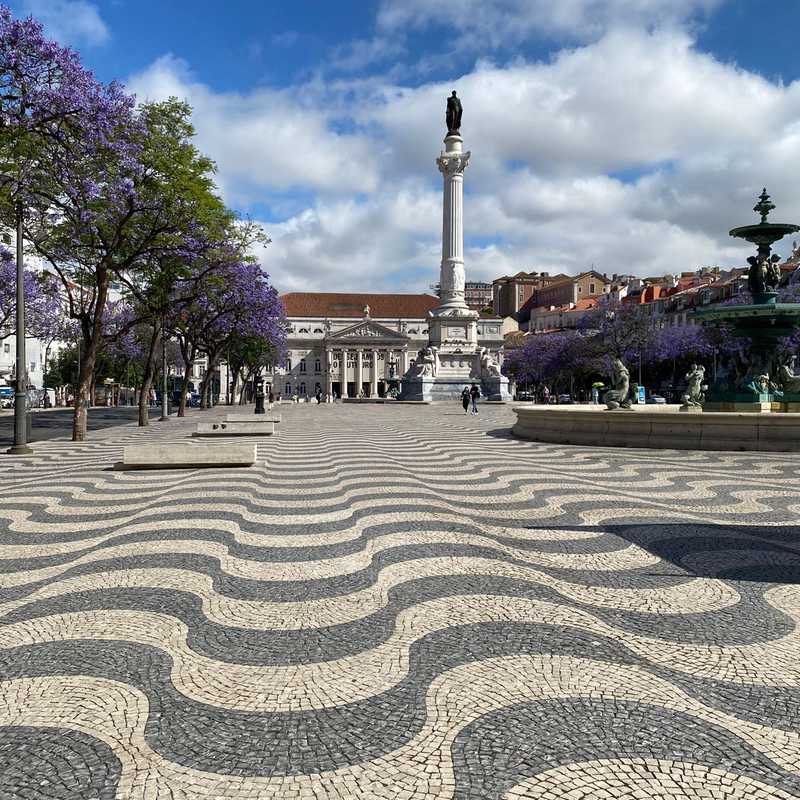 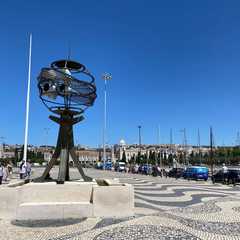 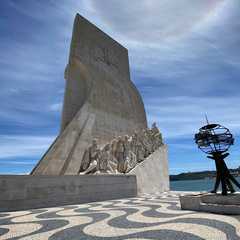 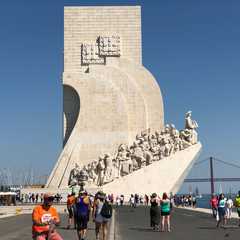 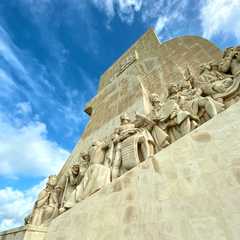 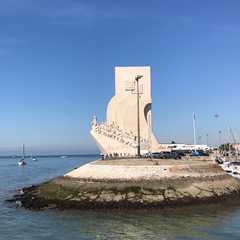 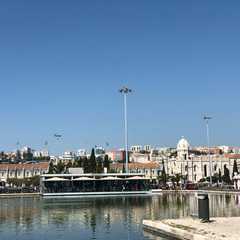 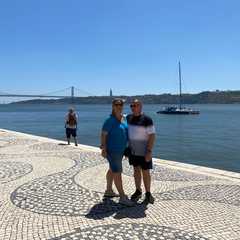 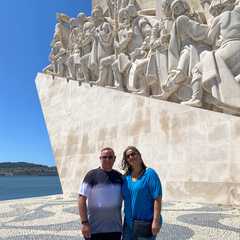 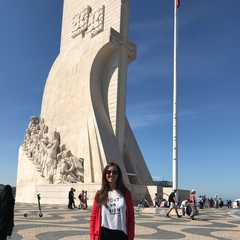 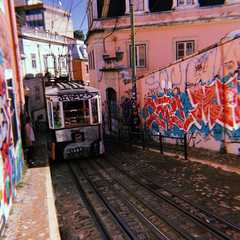 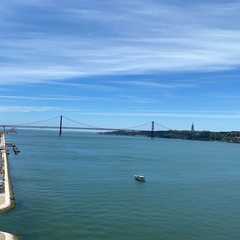 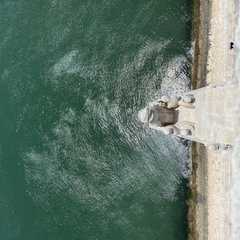 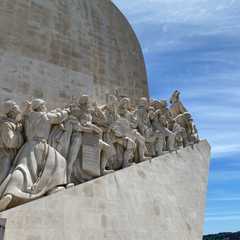 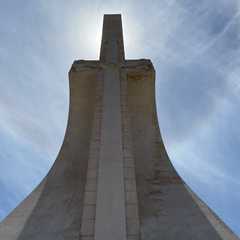 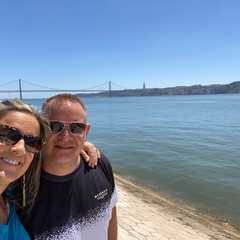