As one of the best-preserved Roman ancient ruins, Pantheon is believed to be 2,000 years old. Once you are inside, look up to admire the temple’s enormous 43-meter dome. It’s the world’s largest unreinforced concrete dome and considered a true architectural wonder from the Roman empire.

Pantheon is recognized in Hoptale's First-Time Visitor Guides as one of the top things to do in Rome. 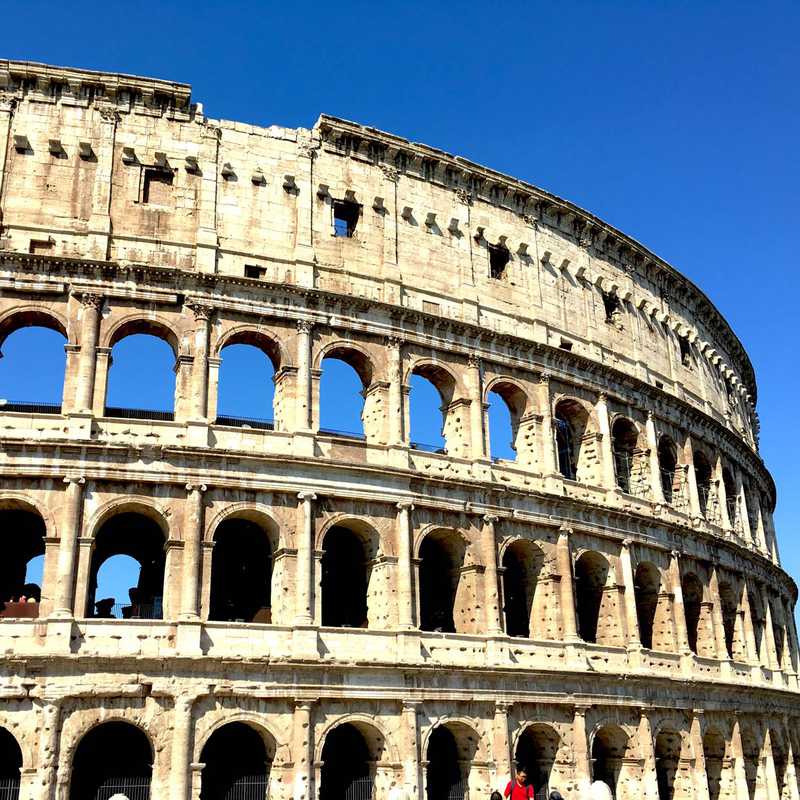 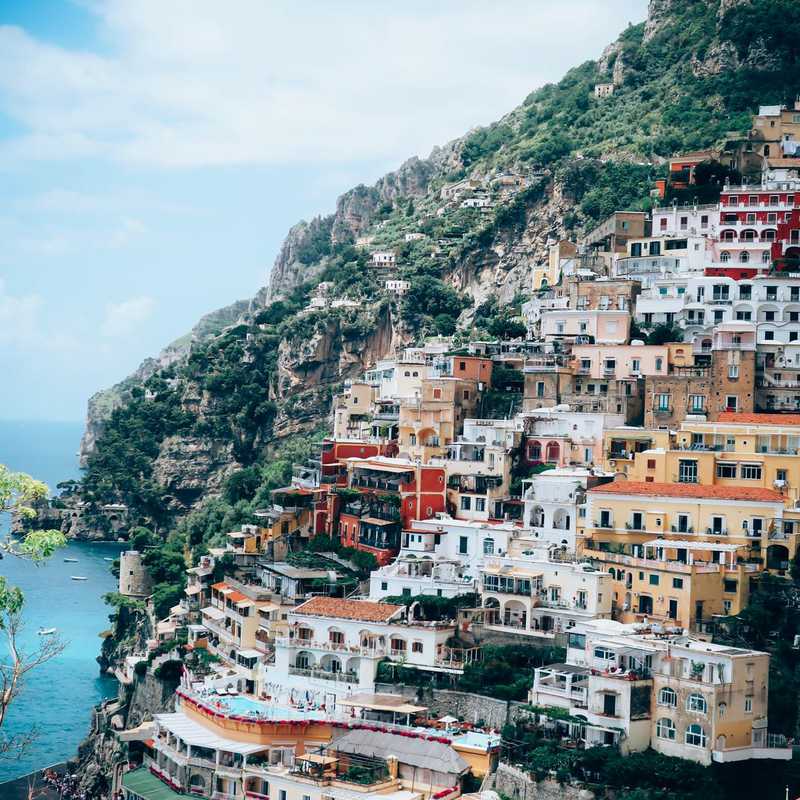 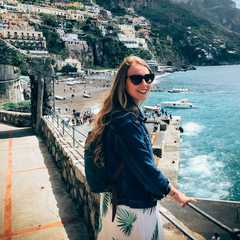 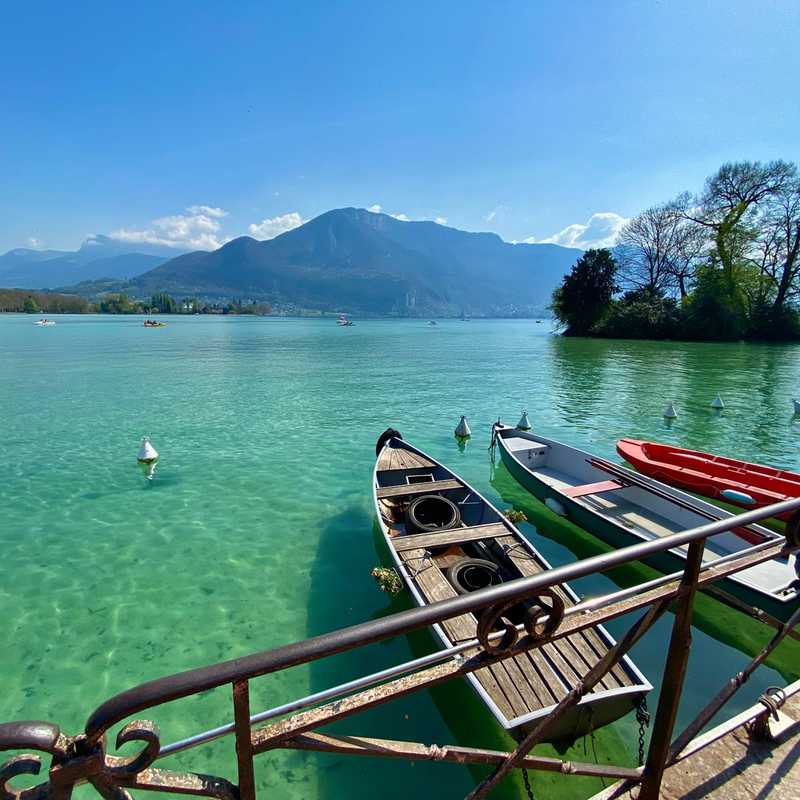 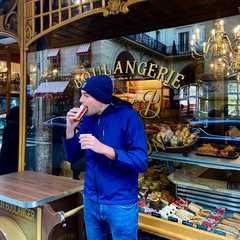 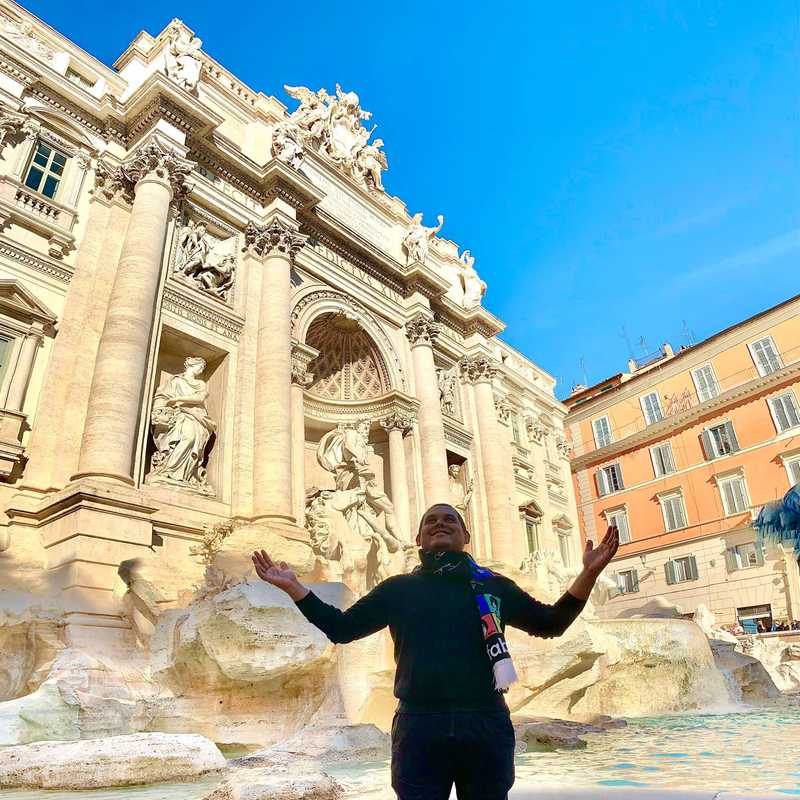 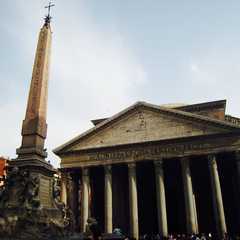 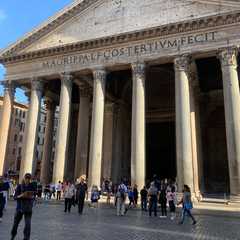 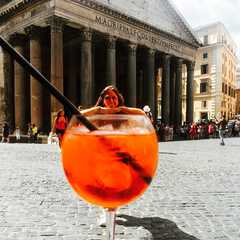 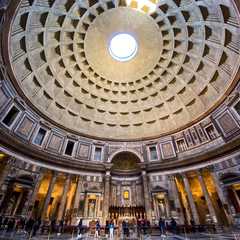 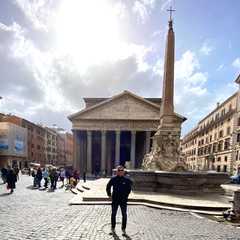 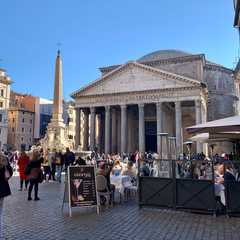 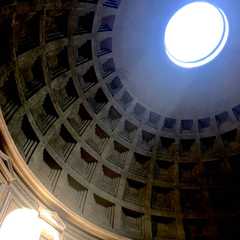 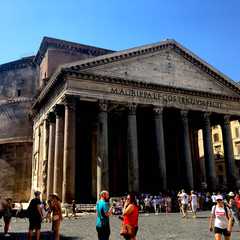 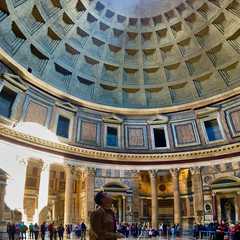 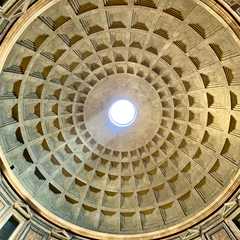 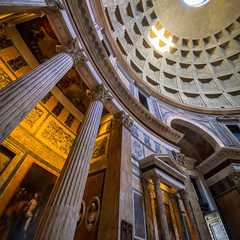 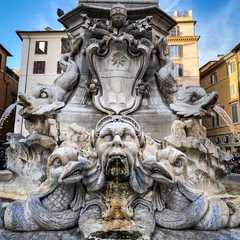