Home of the German Parliament since 1999, the Reichstag is an important Berlin landmark with a few historical scars. A great deal of damage to the building was caused by air rides in 1945 and a devastating fire in 1933. Nowadays, you can admire the beauty of the glass dome at the top of the building and enjoy tours with free English audio guides. Its roof terrace is also open to the general public and offers spectacular views of the city (registration required).

Reichstag Building (also known as Bundestag) is recognized in Hoptale's First-Time Visitor Guides as one of the top things to do in Berlin. 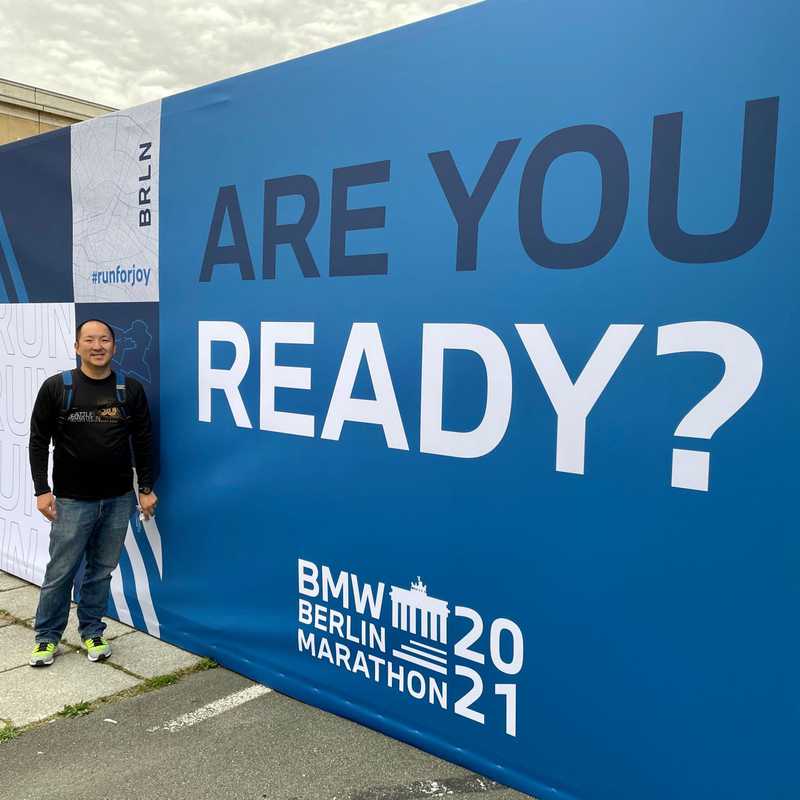 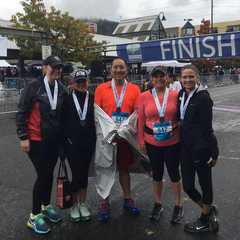 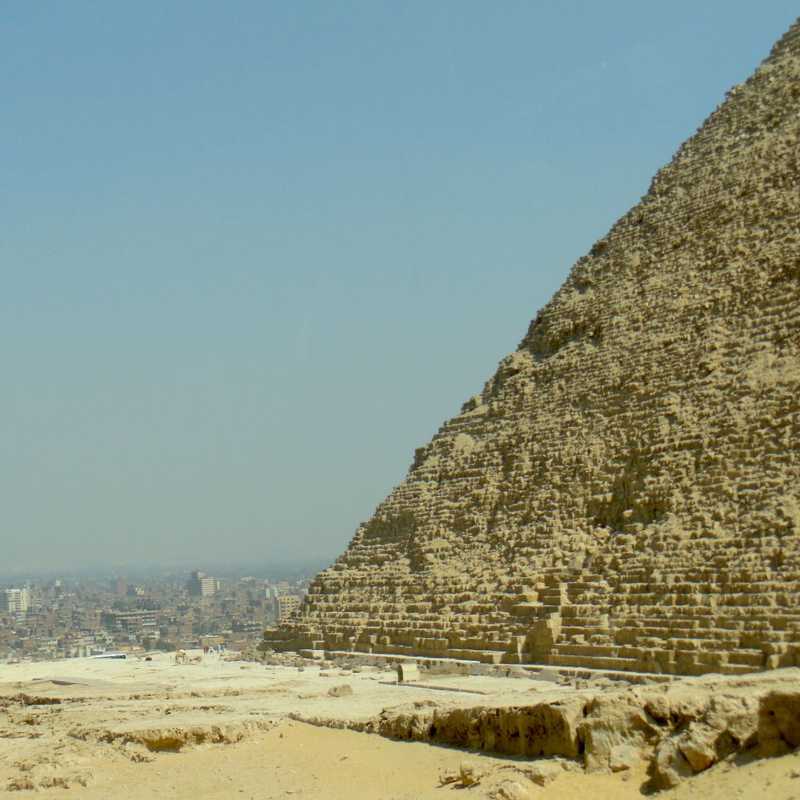 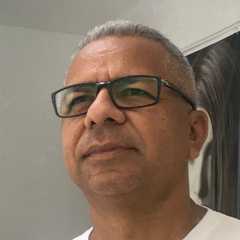 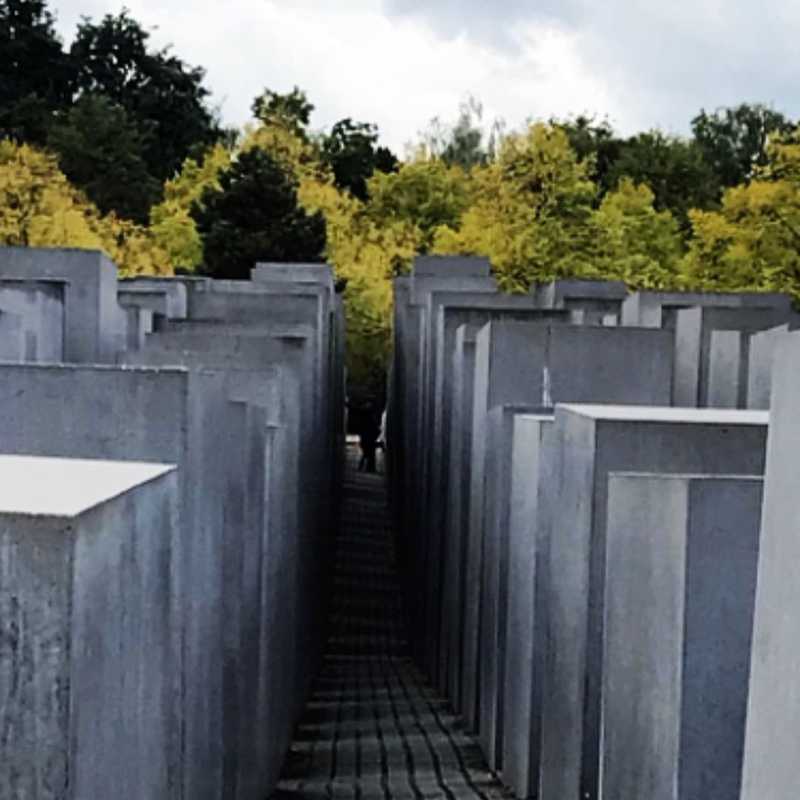 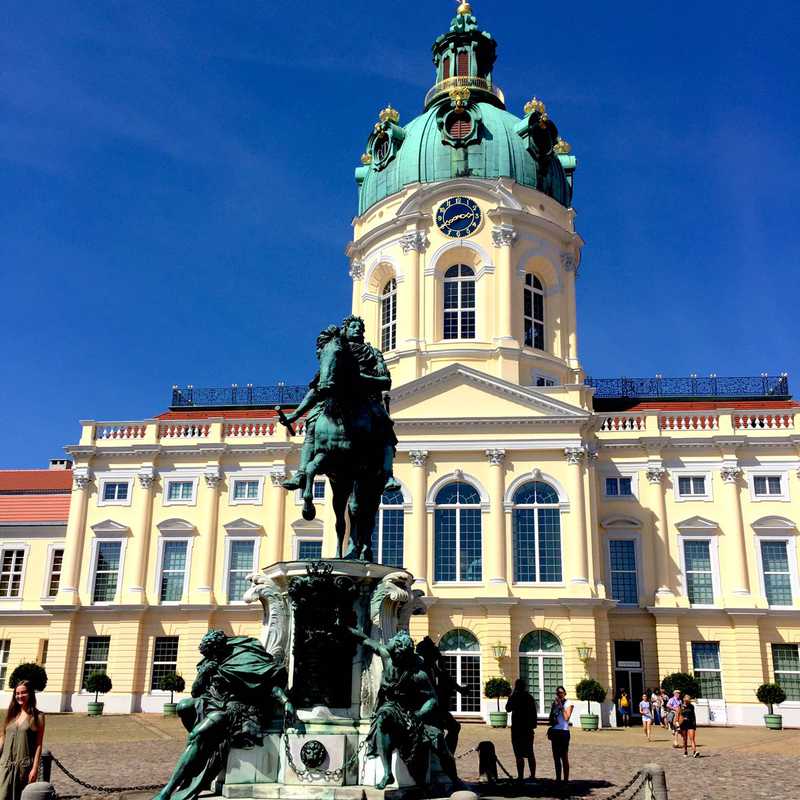 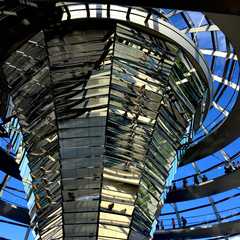 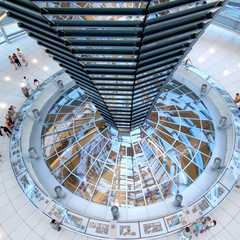 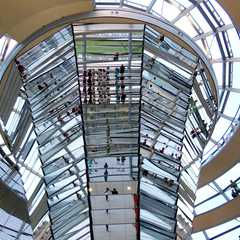 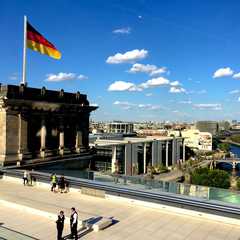 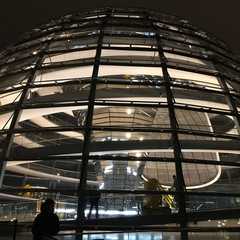 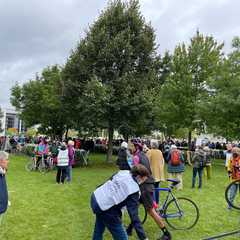 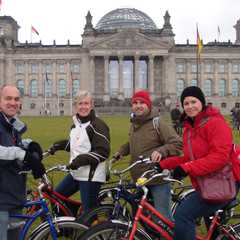 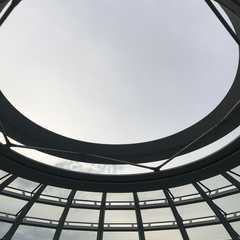 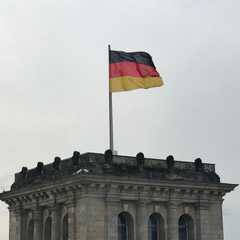 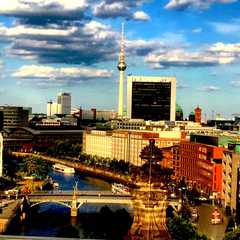 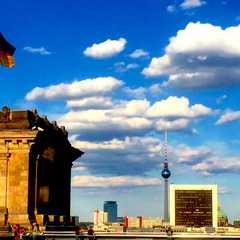 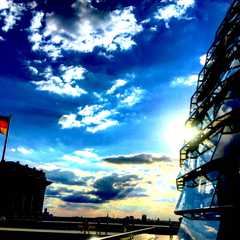 Unbeknownst to me in my wanderings looking for the Hall of Fame, I happened upon the Friday’s for the Future Global Climate Strike. Thousands of people showed up in front of the Reichstag before marching down the streets of Berlin. The police had shut down several roads to accommodate all the people including a couple that I needed to catch the bus so I ended up doing a lot more walking than originally planned.