Rockefeller Center is a large complex consisting of 19 commercial buildings covering 22 acres between 48th Street and 51st Street in Midtown Manhattan, New York City. The 14 original Art Deco buildings, commissioned by the Rockefeller family, span the area between Fifth Avenue and Sixth Avenue, split by a large sunken square and a private street called Rockefeller Plaza. Later additions include 75 Rockefeller Plaza across 51st Street at the north end of Rockefeller Plaza, and four International Style buildings located on the west side of Sixth Avenue. (Wikipedia) 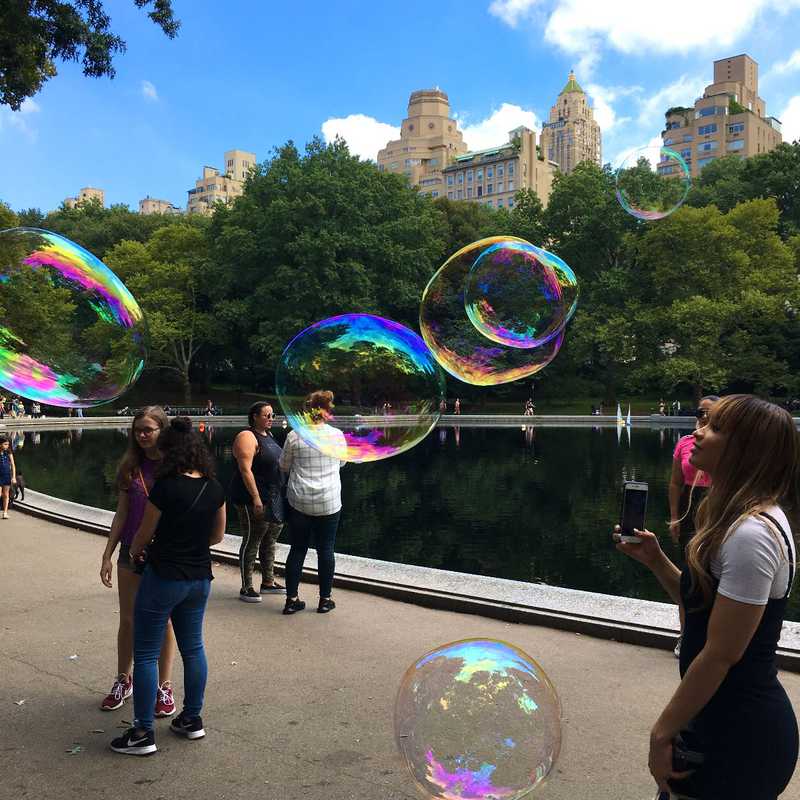 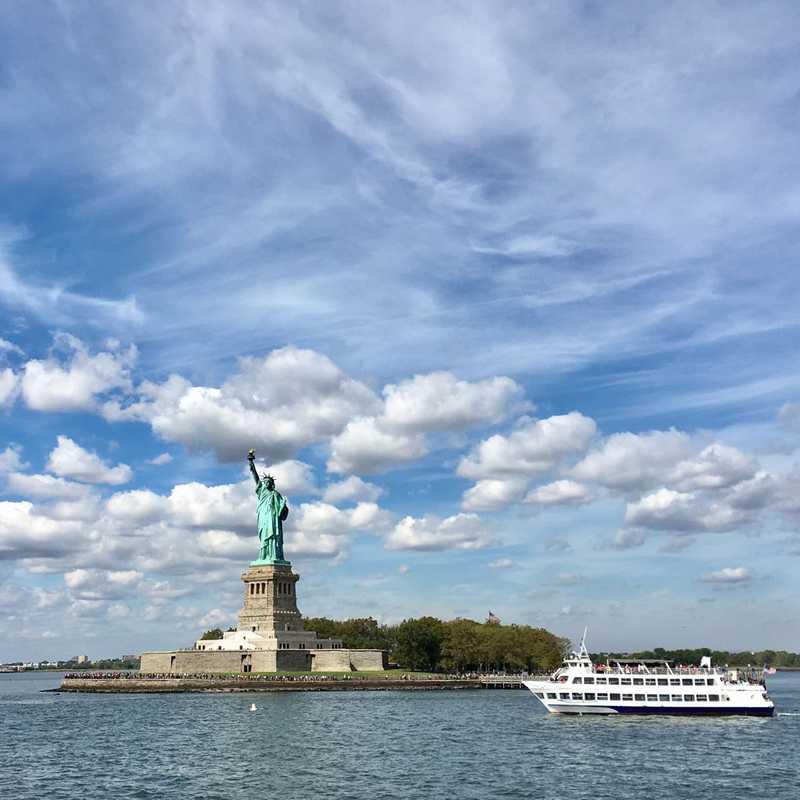 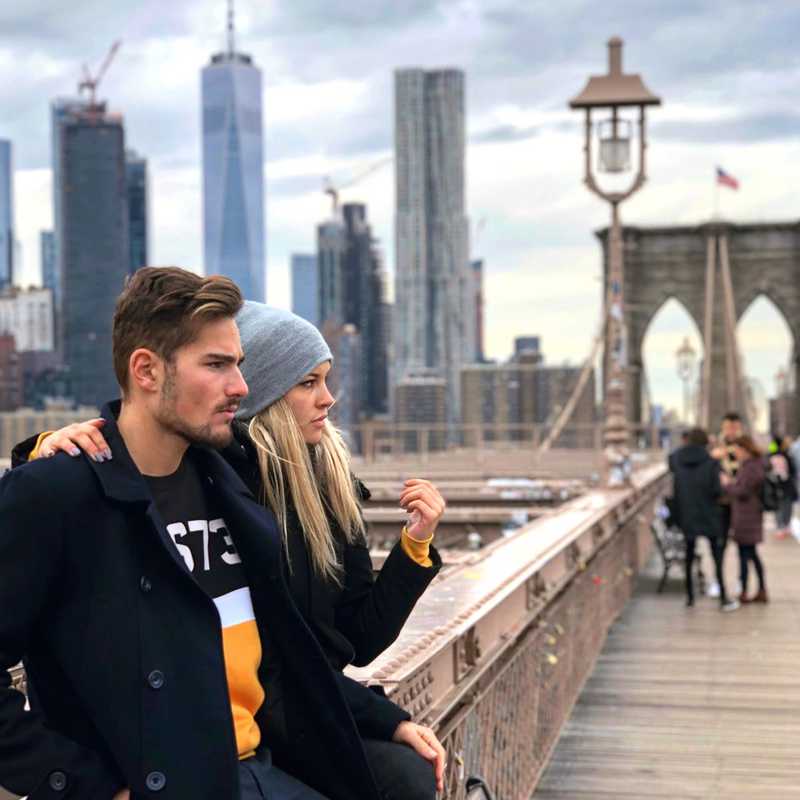 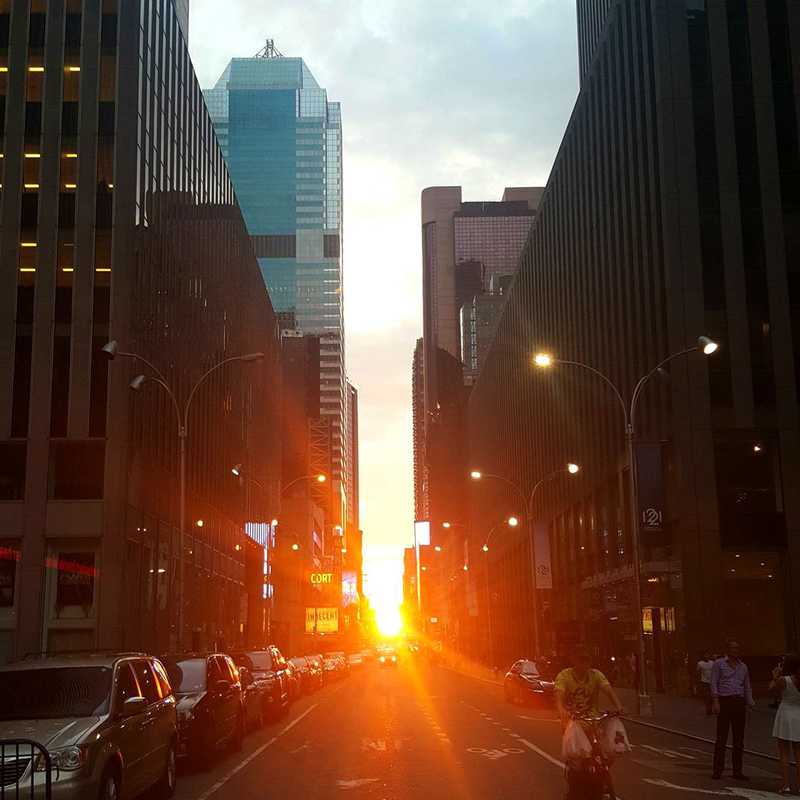 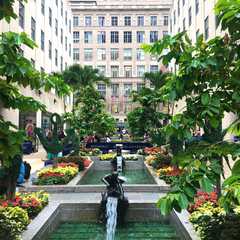 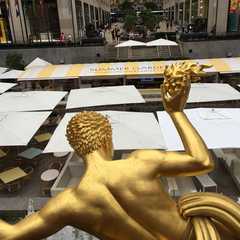 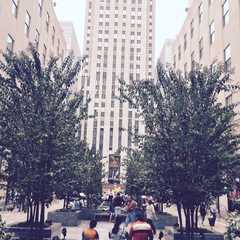 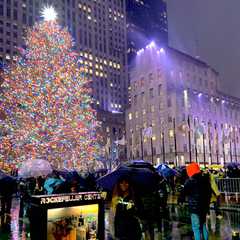 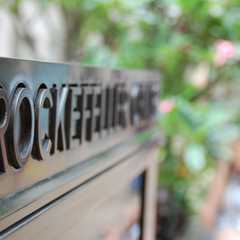 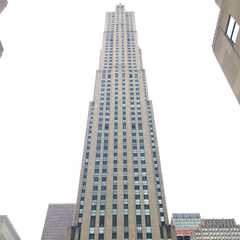 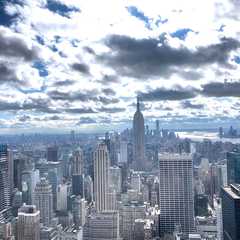 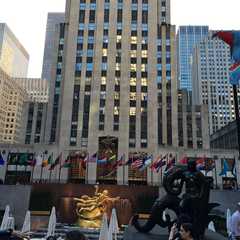 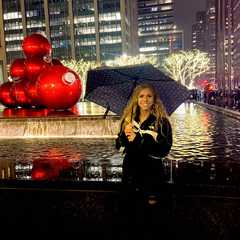 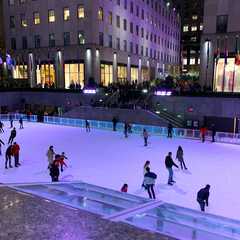 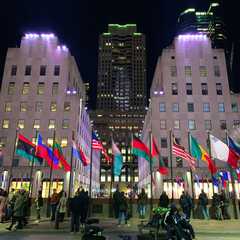 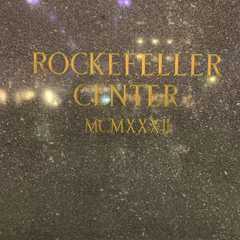 A huge Christmas tree and big decorations are right up my alley. I love Christmas and all of the coziness that comes with it. I wanted to visit NYC especially around December and Christmas just because of the tree and all decorations.