Things to do in San Diego | California | United States

The San Diego Zoo is a zoo in Balboa Park, San Diego, California, housing over 12,000 animals of more than 650 species and subspecies on 100 acres of Balboa Park leased from the City of San Diego. Its parent organization, San Diego Zoo Wildlife Alliance, is a private nonprofit conservation organization, and has one of the largest zoological membership associations in the world, with more than 250,000 member households and 130,000 child memberships, representing more than a half million people. (Wikipedia) 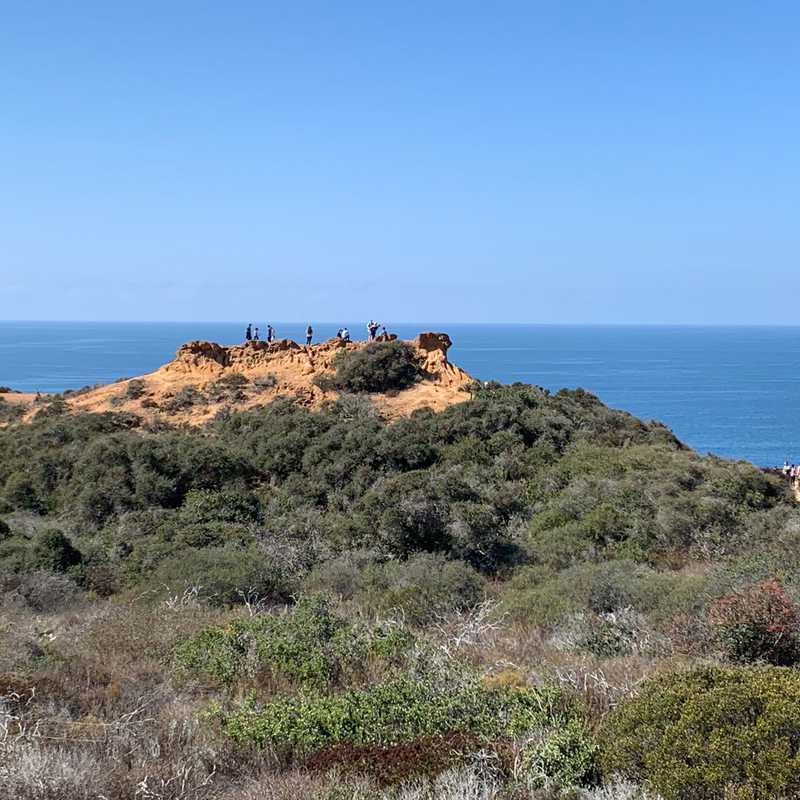 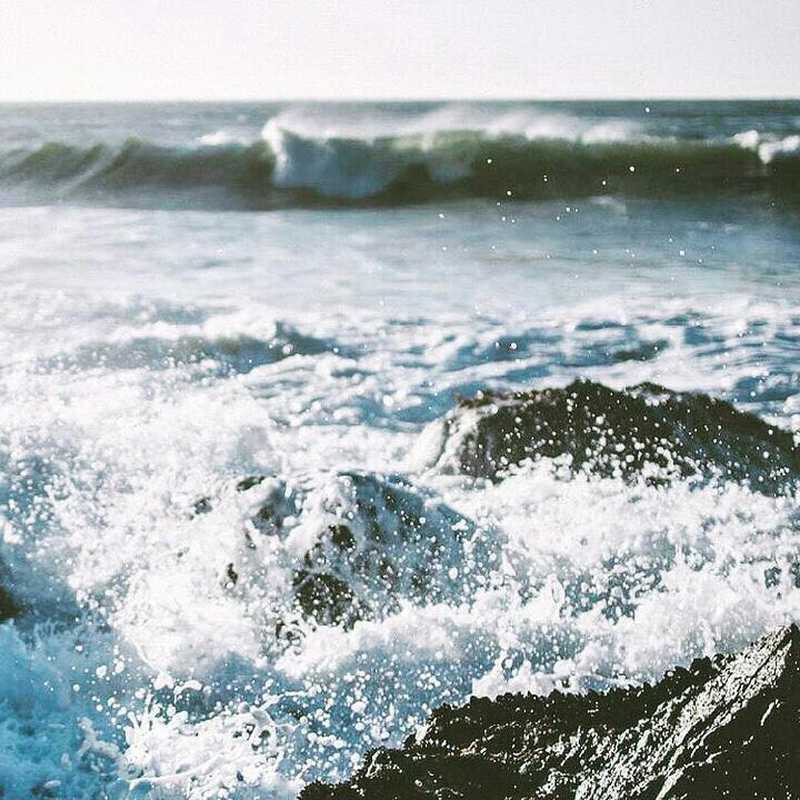 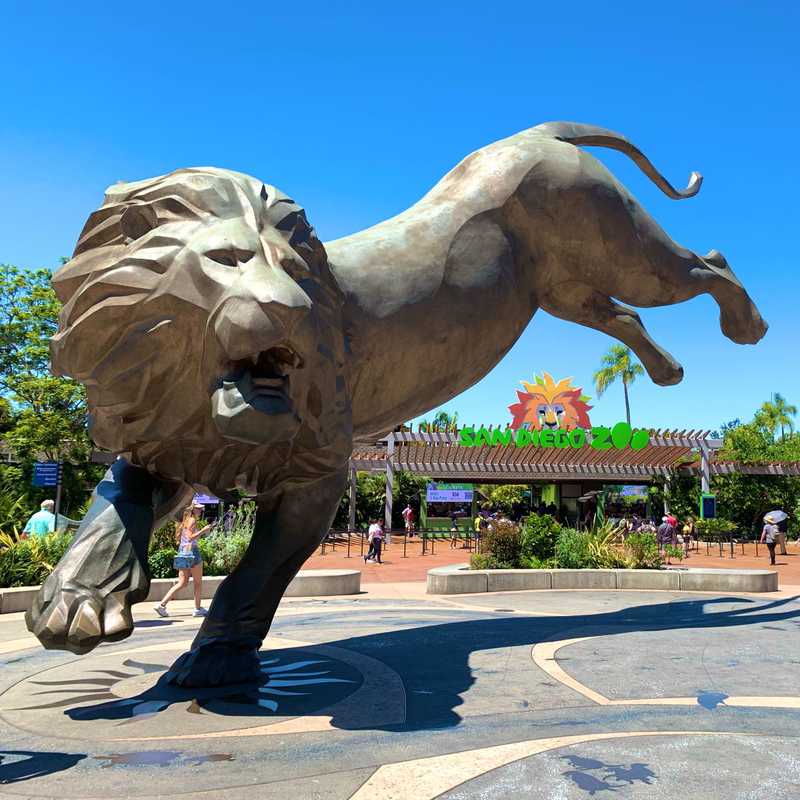 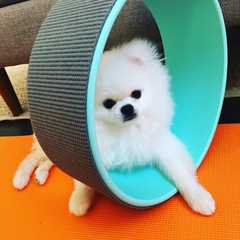 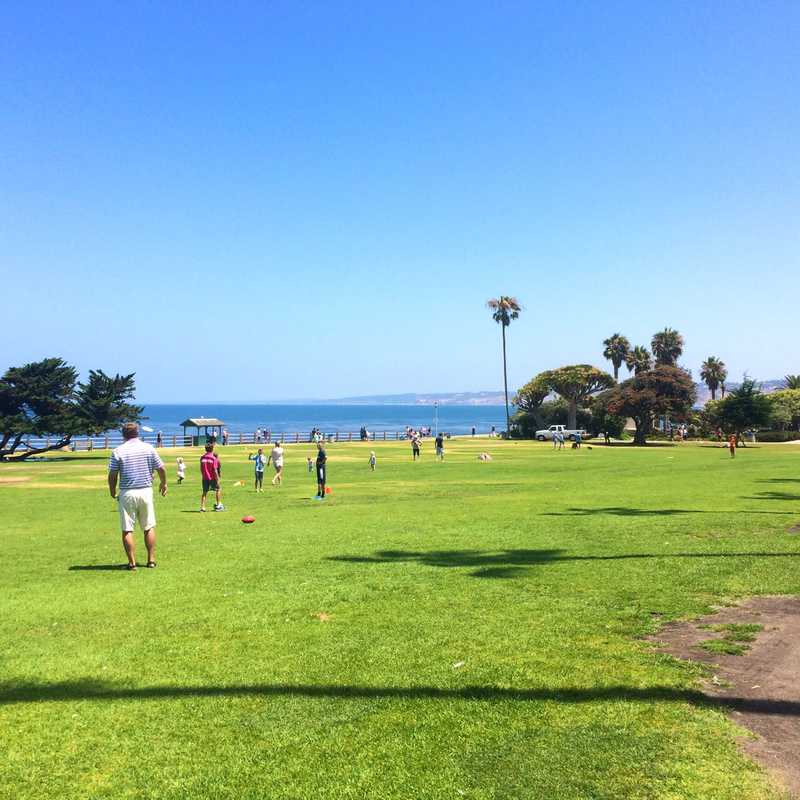 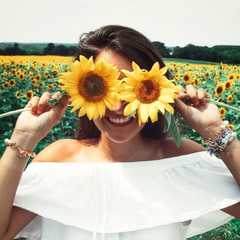 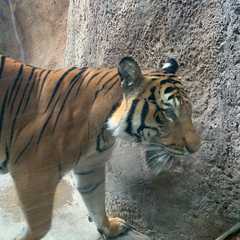 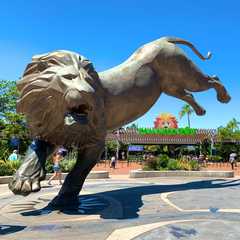 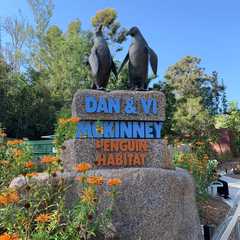 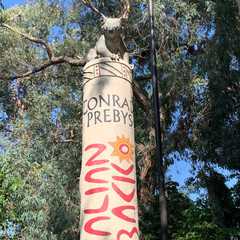 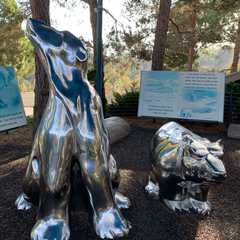 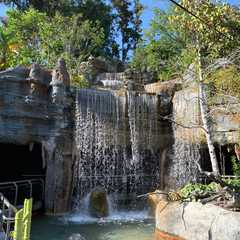 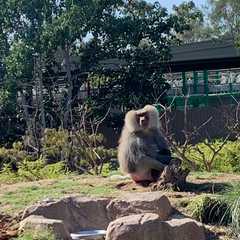 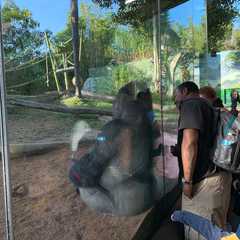 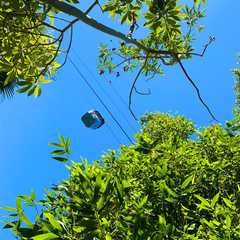 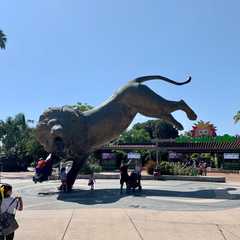 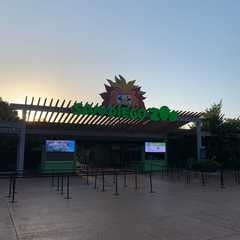 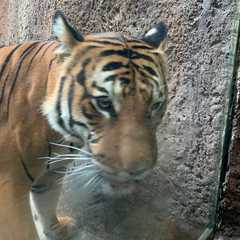 San Diego zoo is supposedly one of the best in the world. The entrance fee is a hefty $56 but we were not disappointed - it’s like a nicely-landscaped amusement park.. The zoo is quite large so you can spend a whole day there!

Animals tend to nap a lot in the shade in the middle of the day (to avoid the heat). The best time to spot them are early in the morning and late in the evening so plan your visit accordingly.

A little pricey given the ~$60 usd per person ticket. However it was quite worth it as it felt more like an amusement park. The zoo was well laid out with amazing and well-developed walkways unlike any other zoos we’ve been to. There was a cable car to get from one side to another. Overall a must for any visit to sunny San Diego.

Short trip to San Diego
by 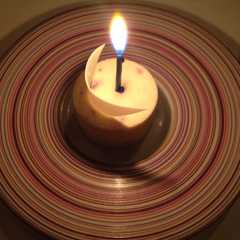 Short trip to San Diego
by