Built in the late 17th century, Schönbrunn Palace was the main summer residence of the Habsburg rulers, located in Hietzing, Vienna. During the reign of Maria Theresa, Schönbrunn Palace became the glittering focus of the royal court life. From this time on, it played host to the leading statesmen of Europe. The 1,441-room Rococo palace is one of the most important architectural, cultural, and historic monuments in the country.

Equally impressive as the palace itself is the large park and gardens surrounding the palace extending for 1.2 km from east to west and 1 kilometre from north to south. The park gates are opened at 6.30 am and the closing time varies by month. You can enter the Palace Park free of charge during opening hours. If you wish to visit special attractions in the park, such as the Privy Garden, the Orangery Garden or the Maze as well as the Zoo, the Palm House and the Desert House you need to purchase individual admission tickets or buy a combo ticket. 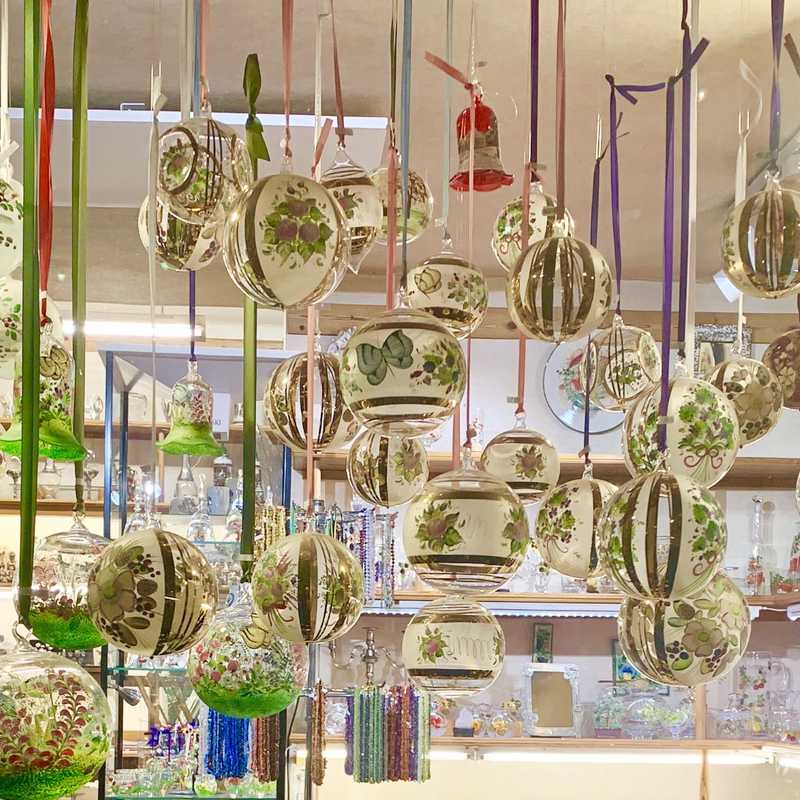 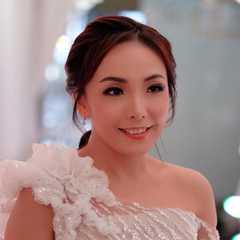 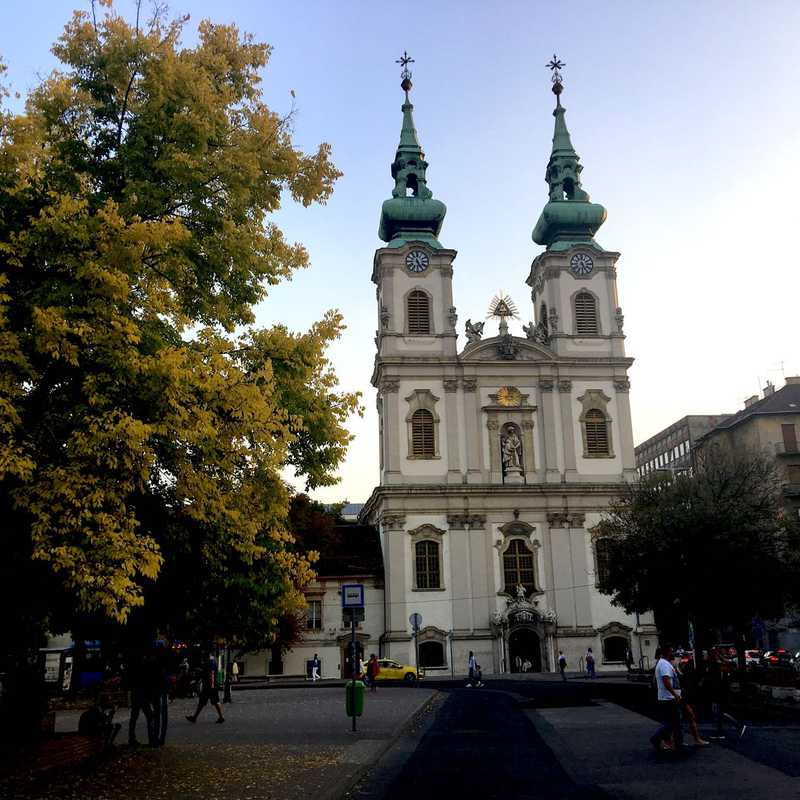 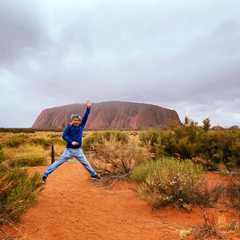 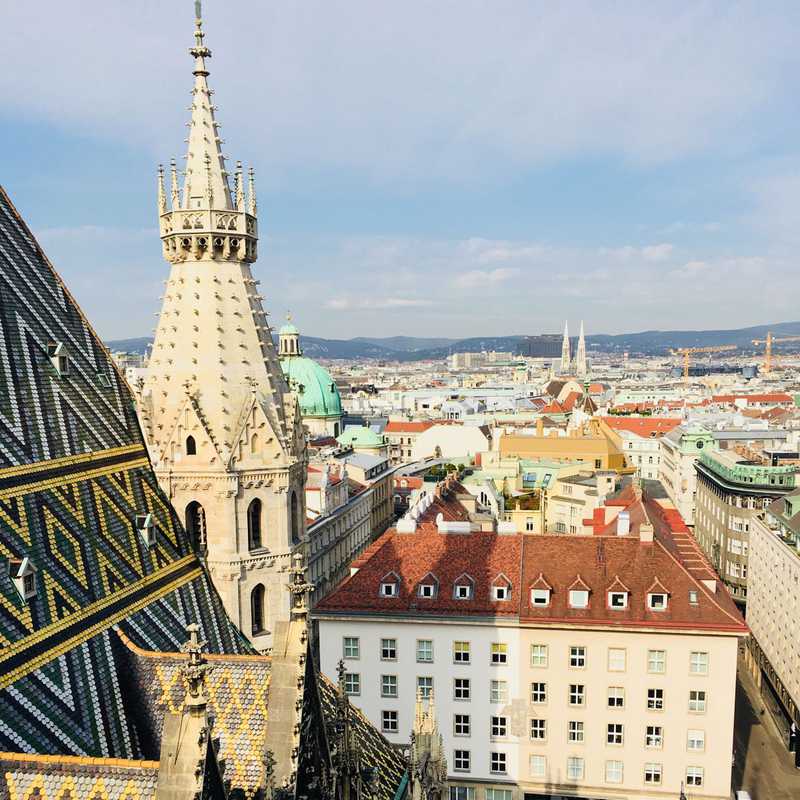 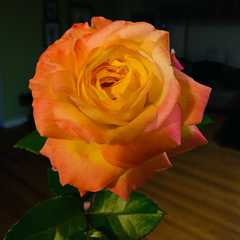 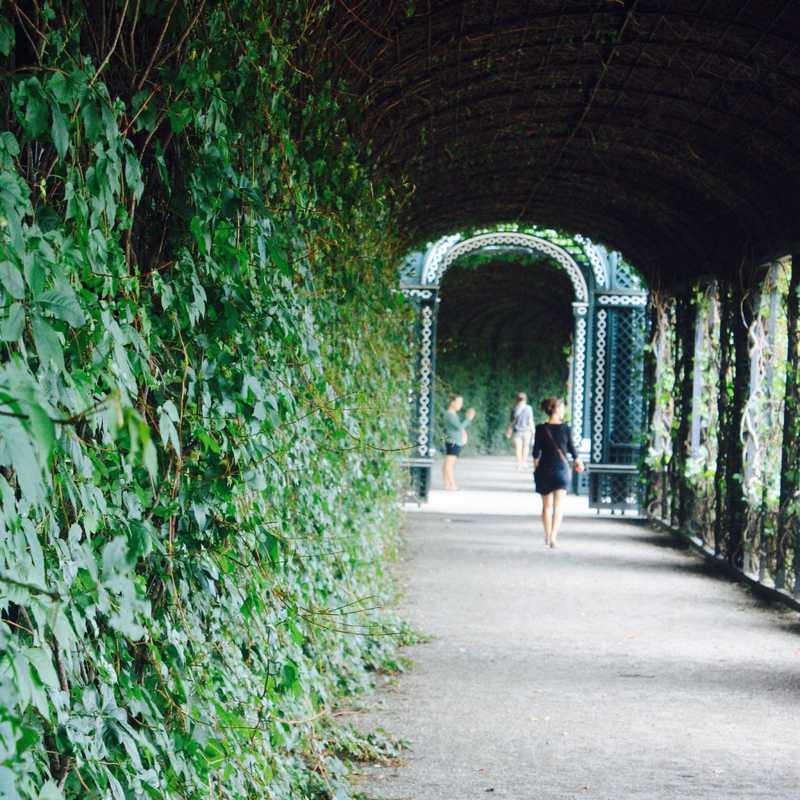 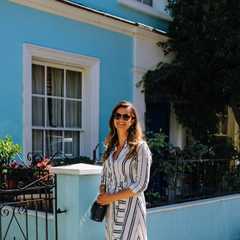 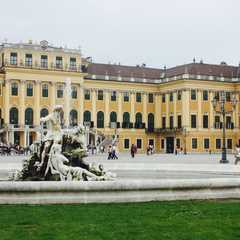 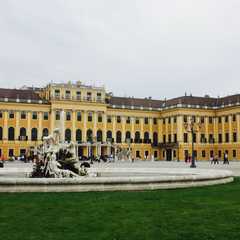 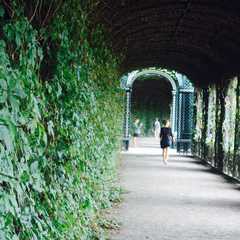 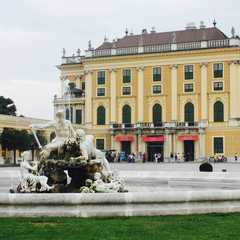 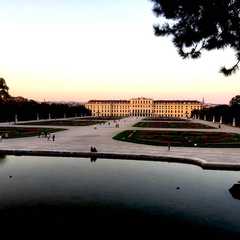 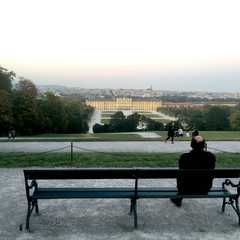 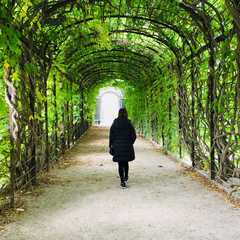 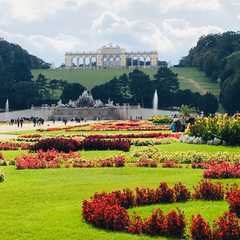 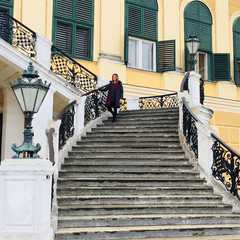 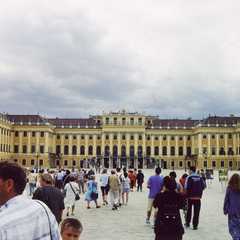 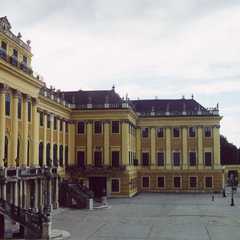 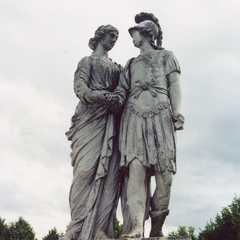 An impressive summer palace with vast gardens ... wish the weather were better.