Soho Roc House, formerly San Giorgio Hotel, was taken over and redesigned by Soho House, the caveated members' club for people in the film, media, and creative industries with a global footprint of 30 club houses. Reopened in July 2020, this boutique hotel was the club's first opening in Greece.

Set in its own sheltered cove on the southern tip of Mykonos, Soho Roc House has 44 bedrooms, a poolside veranda, an outdoor gym, restaurant and lounge areas. A short walk away is Scorpio, a beach club that is also owned by Soho House, that offers its guests  everything from sunbathing beds and an open-air resturant to live music performances to mind and body rituals.

Like most Soho House properties, access to Soho Roc House is reserved for Soho House members and their guests. Only a small number of club houses can be booked by non-members. 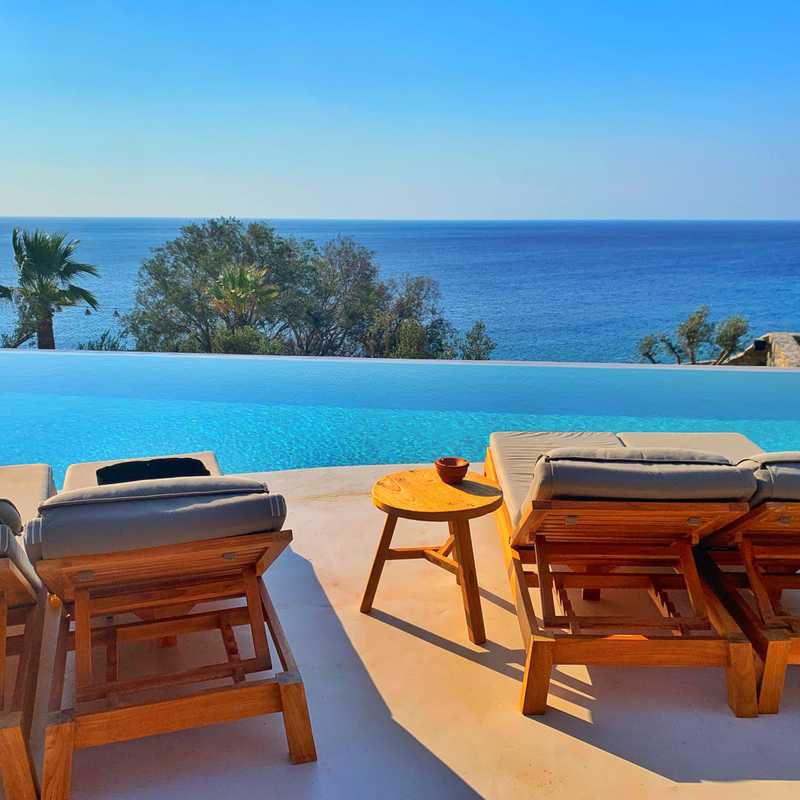 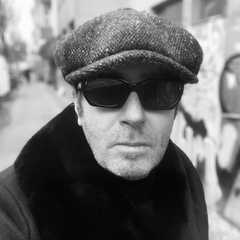 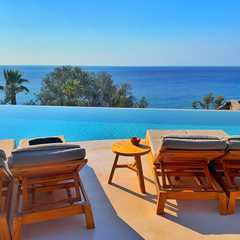 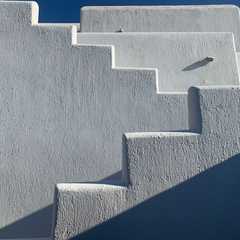 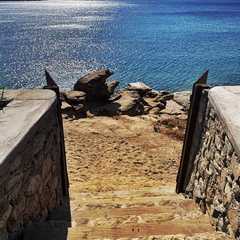 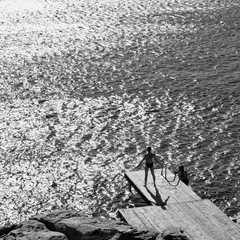 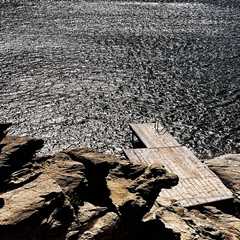