Things to do in Arizona | United States 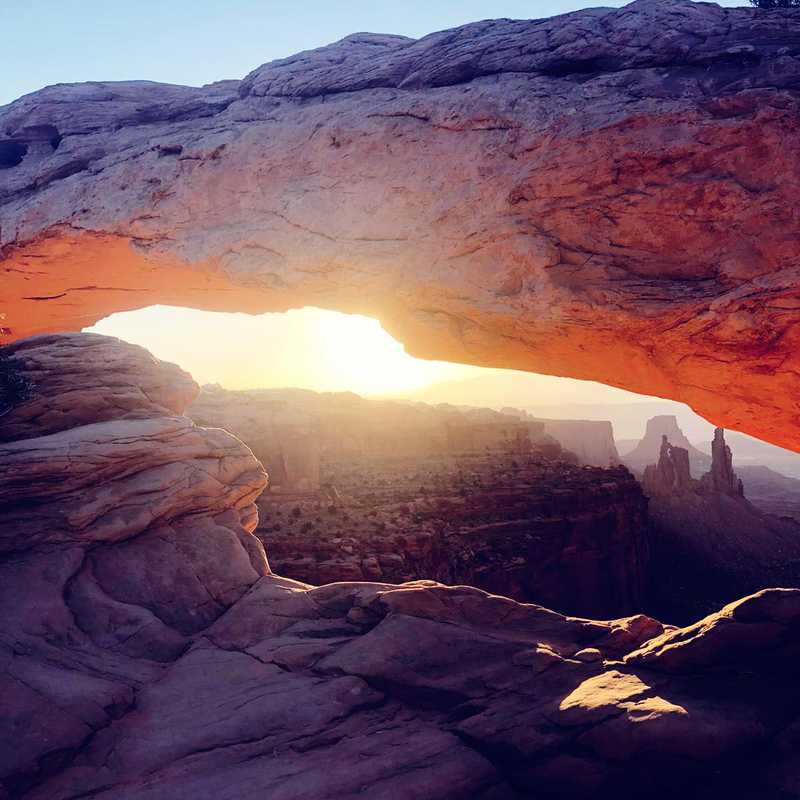 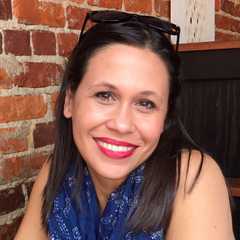 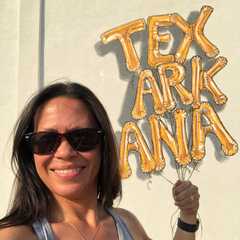 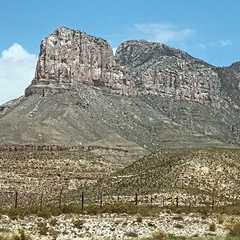 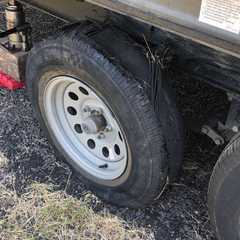 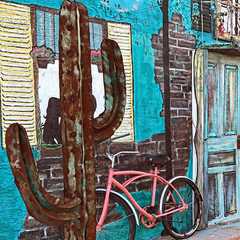 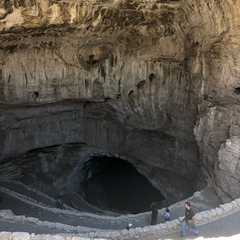 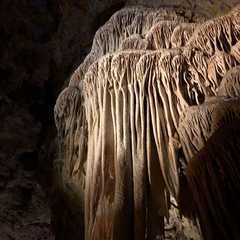 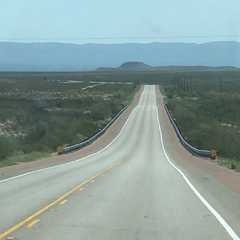 We left Mesa on Monday, July 26th and drove south on 1-10 for about 4 hours and stayed the night at a Love’s truck stop in Lordsburg, NM. In the morning we perused the wares of a little mercantile shop that was adjacent to the truck stop. They had an assortment of puzzles that consisted of interlocking metal pieces that you had to get to come apart. Ever the lover of a good challenge, I couldn’t tare Jimbo away until he had solved most of them (he would have done them all if it weren’t for my boredom). I’ve realized that I can be pretty impatient sometimes, especially when it involves something that frustrates me like the puzzles because I felt like I could never solve them. However, I’m learning that if I can just stop and relax, then I might just learn something and surprise myself by doing something I thought I couldn’t do. So, I’m trying to be more patient in that regard.

On Tuesday we drove through the Guadalupe Mountains (which is also a National Park) and visited Carlsbad Caverns National Park. It’s only open until 2:30pm and we arrived at 1:00pm. Plus, I forgot that we needed to make a reservation so I didn’t think we would get in. I was literally praying for a miracle the whole way there because we had driven two hours out of the way to get there! When we got to the ticket counter I could hear them asking people if they had a reservation and I thought to myself, this doesn’t look promising. But, to my surprise, when we got to the ticket counter the lady said, any other day we would be “out of luck” but today they had a few tickets left! Mind you, I forgot to mention that I had called Reservation.gov to see if there was any way they could get me tickets for that day and they said that they were completely sold out. So it truly was a miracle we got in! Once again, God shows me that even when I think there’s no hope, nothing is impossible for Him! Praise be to the God Most High!!

From there we drove another hour and a half then stopped in a little town called Eunice in NM to have dinner. The food wasn’t great, but it was good to eat and then we drove another 3 hours to Abeline, TX. We arrived about 10:30pm and stayed in a Walmart parking lot for the night.

The next morning we drove 2 hours to Ft. Worth. There we went to a place called Game Theory which is a restaurant/bar that has a library of of board games you can choose from to play while there. We had been to a similar place in Asheville, TN and loved it. But, this place was out of every drink and dish we ordered. It was late and the other restaurants in town where closing, so we had to chose something from the few things they did have. While we ate, we played a game called Othello that I’m now addicted to! It’s a two player game with black & white chips that you take turns flipping over until you can’t anymore and whoever the most chips of their color facing up at the end wins. That was fun, but when we went to pay our bill, we were told that they didn’t accept cash (are you kidding me?!?), so we put it on a credit card and got the heck out of there. Crazy! That night we stayed in another Walmart parking lot.

The following day, July 29th, we were driving, what seemed like forever, through Texas when all of a sudden we got a flat on one of the trailer tires. Thankfully we were near an exit and pulled off onto a little country road to change it out with the spare. However, the tire next to it looked like it had an “egg” (air bubble) in it, so we had to look for a tire shop to get it changed. While we were at the shop waiting to get our tire changed, Jimbo went into the trailer to get something to drink and to our shock it looked like our oven had exploded! Thankfully there was no fire involved, but one of our gas burners had blown off, there were black oil stains all over our kitchen counters, the oven door had blown open and several of the screws and all the rivets had blown out of it. It was the strangest thing! The only thing we can think of is that somehow the flat and/or egg in the tire caused the trailer to shake so bad that it wreaked havoc inside.

From there we drove another hour and a half and arrived in the little town of Texarkana which is on the boarder of (can you guess?) Texas and Arkansas. There we had dinner and hit the road again, this time driving 2 hours to Little Rock where we met up with Jimbo’s friend at a Piano Bar. I had pictured something like a hotel bar, but this place was pretty cool because it had “dueling pianos” and both pianists were really good! That night we stayed in a Cracker Barrel parking lot.

On Friday, July 30th, we drove another two and a half hours and finally arrived in Senatobia, MS which is where we’ll stay for the next 2 weeks. Thankful we’ve made it this far safely! Ready to take a break from boondocking for a little bit and enjoy the “luxuries” of shore power and a water/sewer connection. It’s those little things in life that we normally take for granted.