St Paul's Cathedral is an Anglican cathedral in London, the capital of the United Kingdom. As the seat of the Bishop of London, the cathedral serves as the mother church of the Diocese of London. It sits on Ludgate Hill at the highest point of the City of London and is a Grade I listed building. Its dedication to Paul the Apostle dates back to the original church on this site, founded in AD 604. The present structure, dating from the late 17th century, was designed in the English Baroque style by Sir Christopher Wren. Its construction, completed in Wren's lifetime, was part of a major rebuilding programme in the City after the Great Fire of London. The earlier Gothic cathedral largely destroyed in the Great Fire, was a central focus for medieval and early modern London, including Paul's walk and St Paul's Churchyard being the site of St Paul's Cross. (Wikipedia) 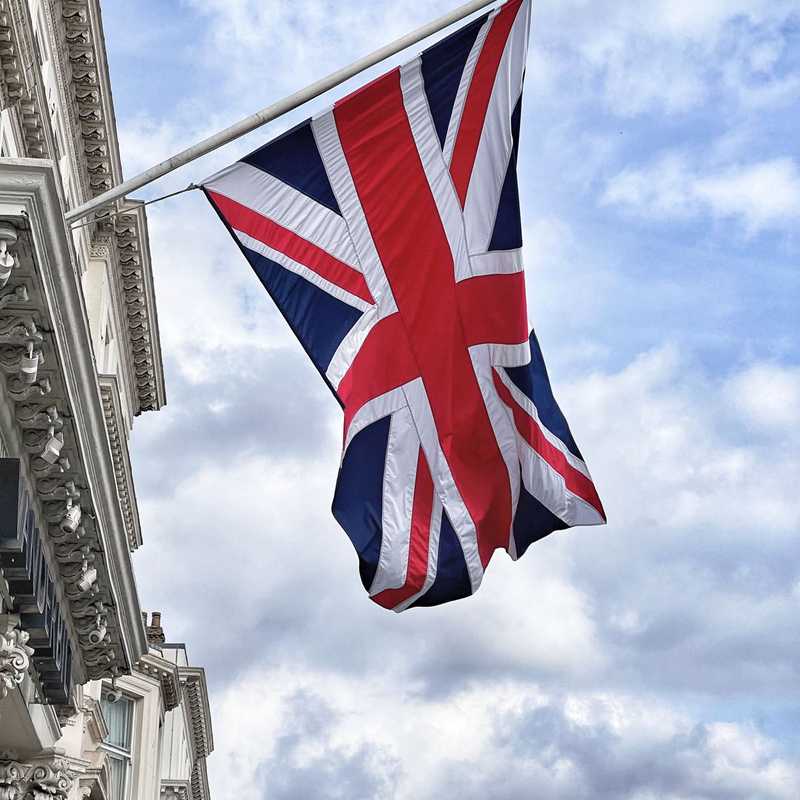 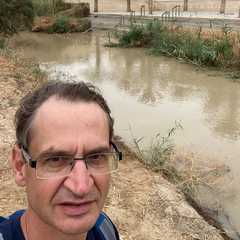 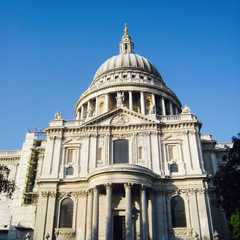 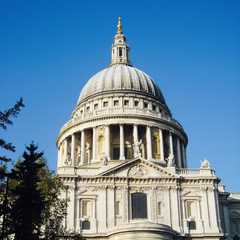 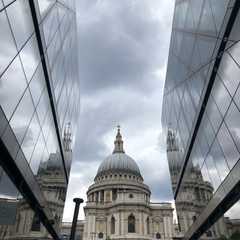 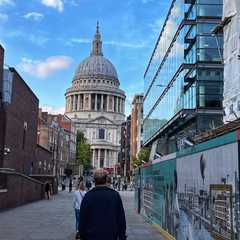 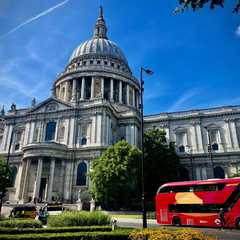 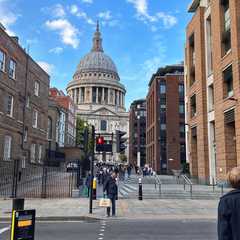 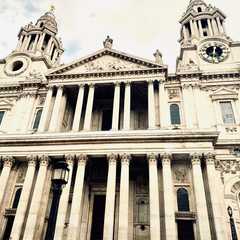 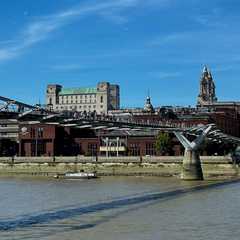 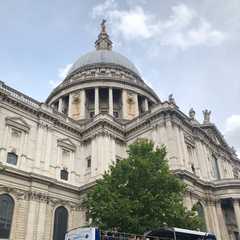 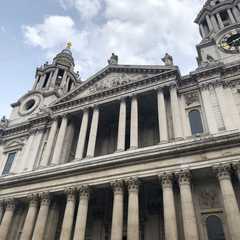 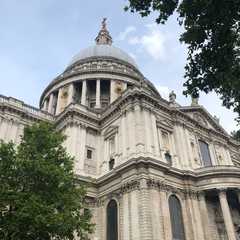 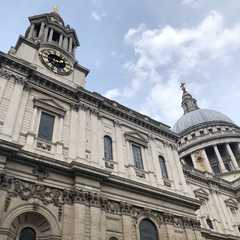 Sitting at the highest point in London, St. Paul’s Cathderal is home to the seat of the Bishop of London.

We did not go inside, as the tickets were 22 pounds, and we had been inside on a previous trip, so we admired the architecture from outside.