The Taipei 101 formerly known as the Taipei World Financial Center is an extremely tall skyscraper designed by C.Y. Lee and C.P. Wang in Xinyi, Taipei, Taiwan. This building was officially classified as the world's tallest from its opening in 2004 until the 2009 completion of the Burj Khalifa in Dubai, UAE. (Wikipedia) 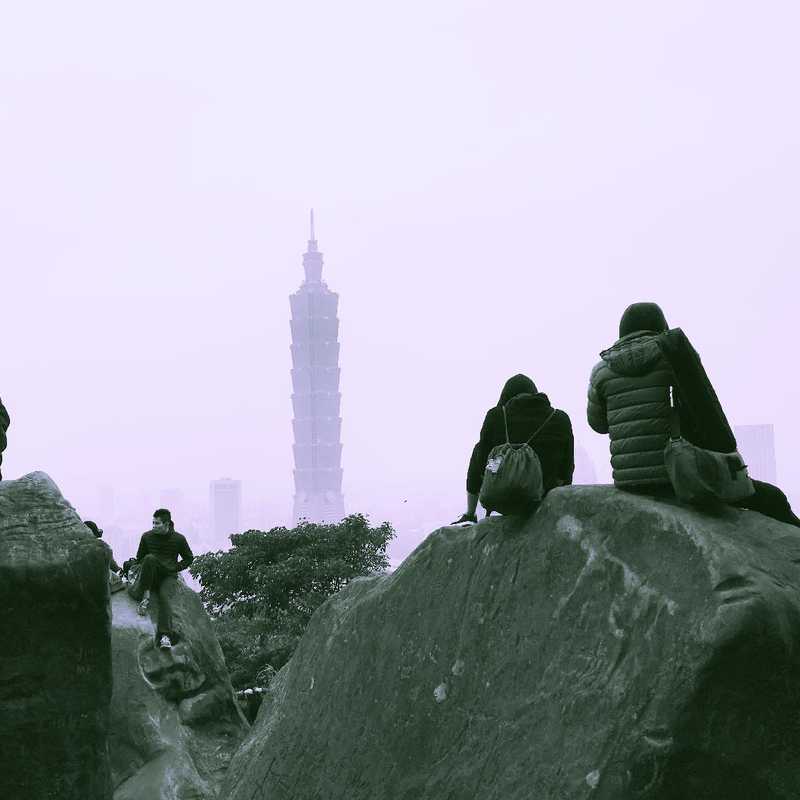 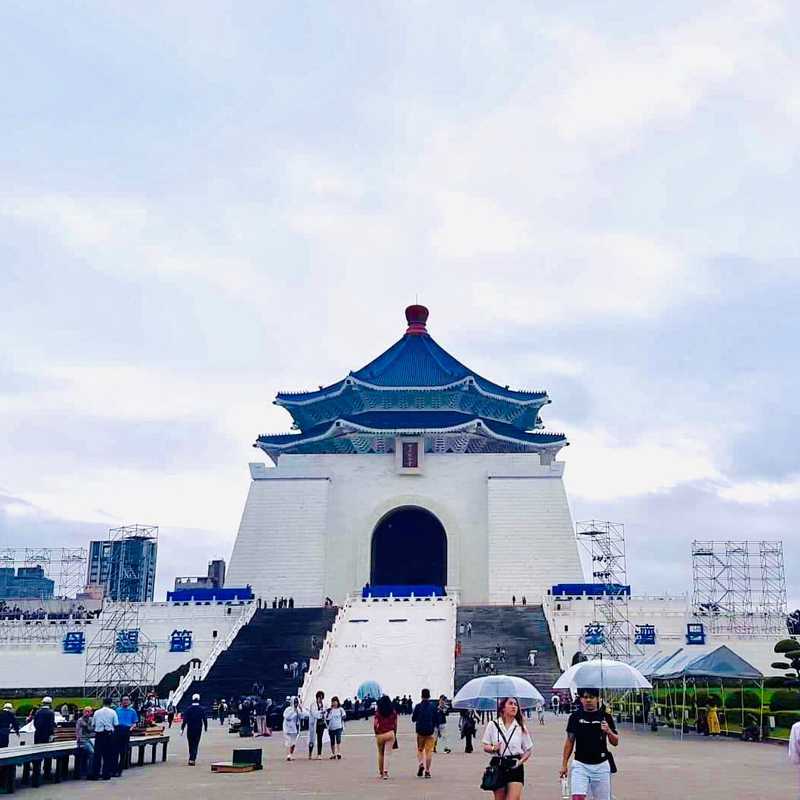 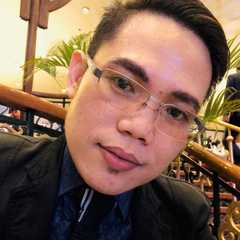 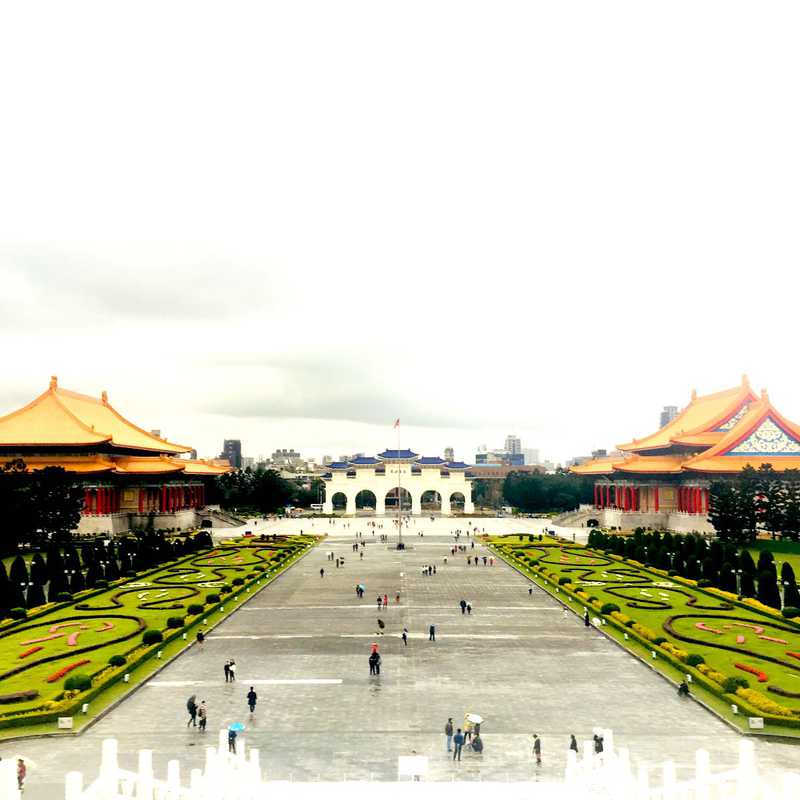 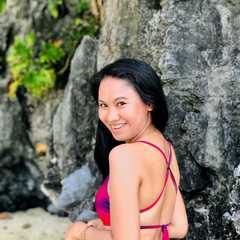 A Four-Day Trip in Taipei 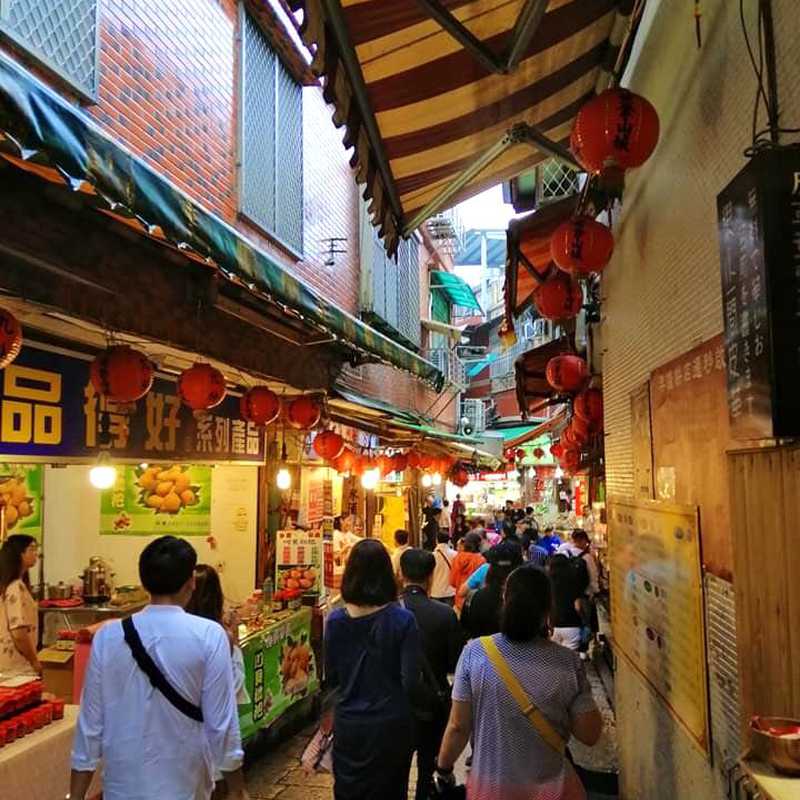 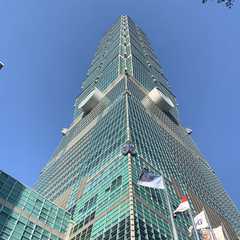 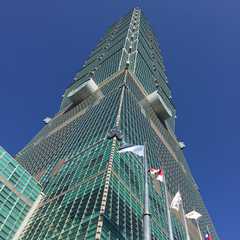 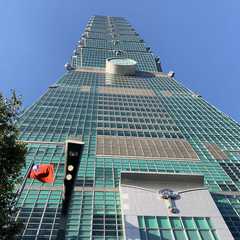 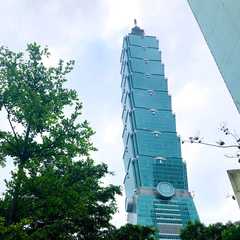 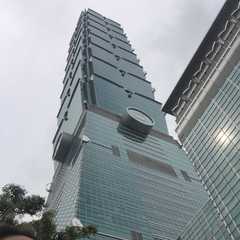 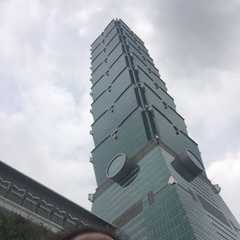 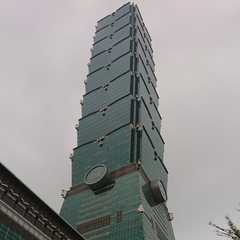 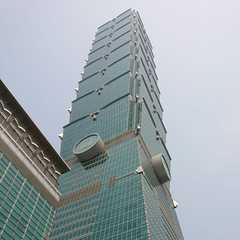 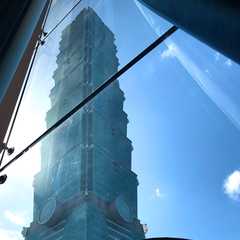 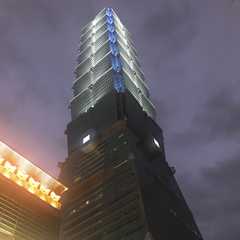 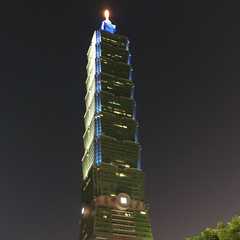 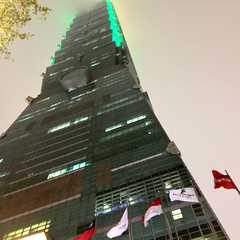 We almost passed on this because we had seen many fireworks before and was afraid of dealing with a huge crowd. When the NYE party at W Taipei turned out to be a little lackluster, we decided to venture out to celebrate New Year's Eve with the crowd on the streets of Taipei. When midnight approached, everyone started moving to get an unobstructed view of Taipei 101. We found a small alley way on the east side of Eslite Xinyi Bookstore where it wasn't too crowded.

The fireworks were spectacular! They launched from every corner and every floor of Taipei 101, so the whole building became a giant display of fireworks. It was very different from any of the fireworks we had seen elsewhere and totally worth it.

Taipei 101 is the iconic sky scraper in the heart of Taipei. The structure is supposedly used for a massive fireworks show For New Year's Eve. 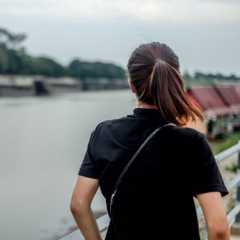